tvN gave the public a preview of what’s to come in the upcoming drama “WWW” with photos from its first script reading!

“WWW” tells the story of women who work at portal site companies and their romances with men. On March 12, the drama revealed photos from its first table read that took place last month. 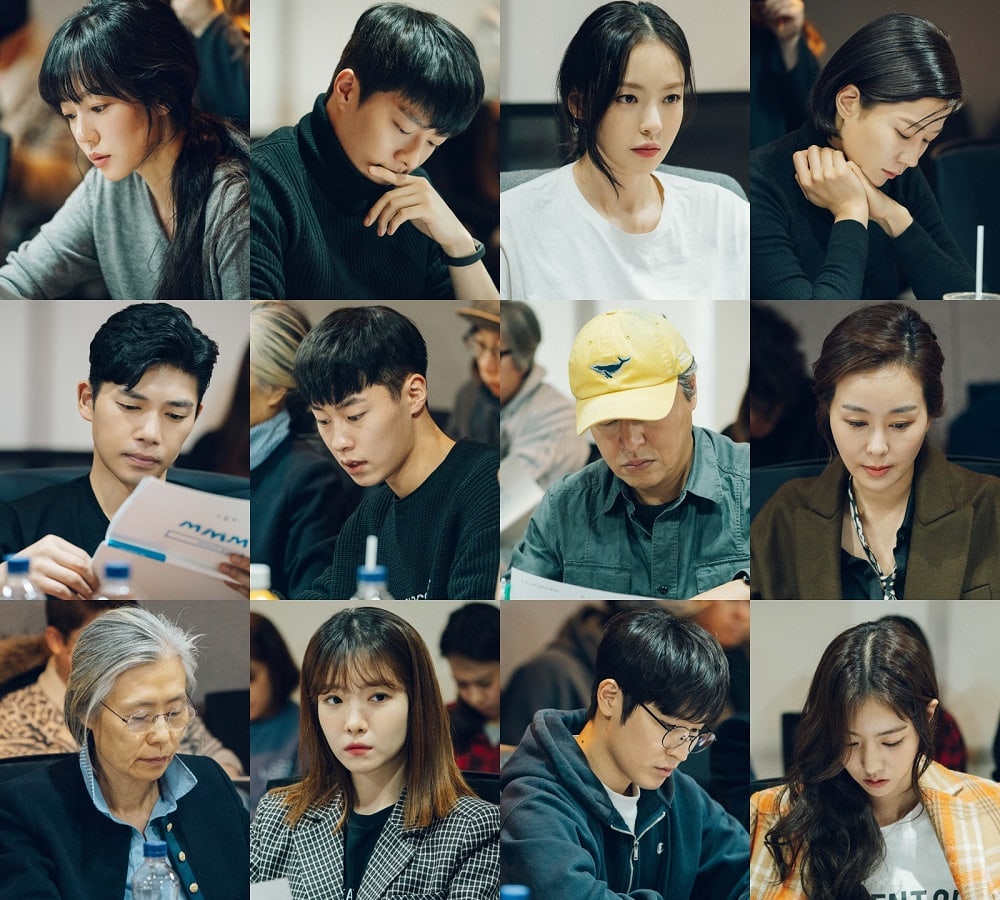 According to those present at the reading, Im Soo Jung perfectly immersed into her character Bae Ta Mi, a strategic manager at Korea’s No.1 portal site Unicorn. She is a competitive woman who likes to win and is good at winning. While work was always more important to her than dating, this changes when Park Mo Geon enters her life.

On the other hand, Jang Ki Yong drew attention to himself by exuding different charms at every other minute like a chameleon. He will be playing Park Mo Geon, the CEO and genius producer of Millim Sound, a company that creates music for games. He becomes attracted to Bae Ta Mi for her competitive spirit.

Lee Da Hee will take on the role of Cha Hyun, a head manager of the No. 2 web portal Baro. On the contrary to her flawless and elegant appearance that makes everyone’s heads turn, she is a former judo player with a hot temper who starts her mornings by watching dramas with crazy storylines. At the reading, Lee Da Hee managed to portray the two different sides of her character.

The production team said, “Despite the actors meeting each other for the first time, the chemistry between them was impressive. We believe that it will be a drama that provides both fun and excitement to viewers with a refreshing storyline and charming characters.”