On the March 13 episode of “Radio Star,” the actor appeared as a guest along with Kim Jong Kook, Yoo Se Yoon, and Mighty Mouth’s Shorry.

During the show, Lee Yi Kyung talked about a time he had been randomly attacked by a drunken man when he was 18 or 19 years old. He said, “My friend and I were walking together, and three drunken men were walking towards us. Even though I was trying to avoid them, they purposely bumped into me. I apologized and passed by them.”

Kim Jong Kook interrupted in bewilderment, “You apologized?” The hosts laughed at his disbelief, and he commented with a grin, “That’s a good reason for us.” Yoon Jong Shin joked, “Those kind of people just pass by guys like Kim Jong Kook.” Kim Jong Kook added, “No matter how much they drink, they never make a mistake [in front of me],” making everyone burst into laughter once more. 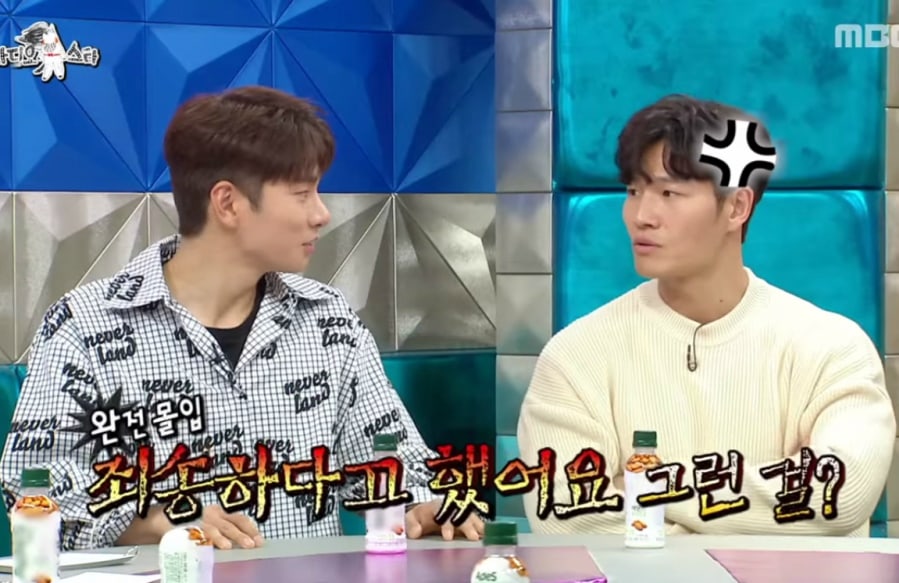 Lee Yi Kyung continued, “I felt something odd and looked back. The drunken men were staring at me. One man came over and punched me, and I hit my head on a marble chair and passed out. I just fainted on the spot. I didn’t even recall being hit. I was out for two days.”

The actor revealed he had to get stitches and pointed to the scar he still has under his lips. Yoon Jong Shin commented that the drunken men must have beaten him up while he was passed out, and Lee Yi Kyung agreed that must have been why he had suffered so many injuries.

Kim Jong Kook was angered by the incident and said, “They need to be caught.” 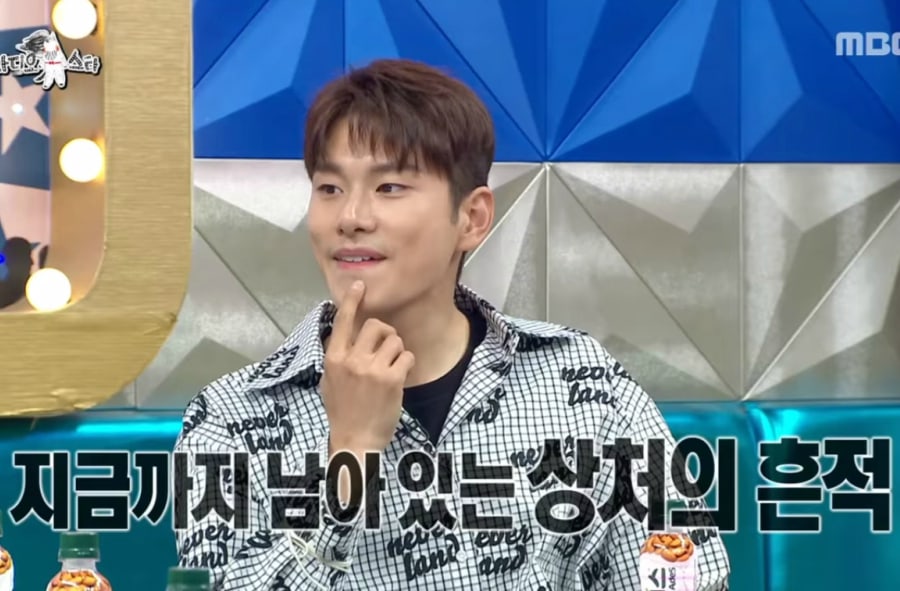 Lee Yi Kyung’s upcoming drama “Welcome to Waikiki 2” will be airing after “Radiant,” with its first episode on March 25 at 9:30 p.m. KST. The drama will be available on Viki!

Also, watch the latest episode of “Radio Star” below!

Radio Star
Lee Yi Kyung
How does this article make you feel?