Watch: Lee Jong Suk And Lee Na Young Goof Off Behind The Scenes Of “Romance Is A Bonus Book”

Lee Jong Suk and Lee Na Young have great chemistry in a new behind-the-scenes video for “Romance Is a Bonus Book.”

The video shows that the first scene that is filmed is the one where Lee Jong Suk comforts Lee Na Young with a hug. The two both tear up but the director and Lee Jong Suk tease her behind the scenes. In another scene, they film a romantic moment on Lee Na Young’s bed. While waiting out of the camera’s line of sight, Lee Jong Suk goofs off for the camera. 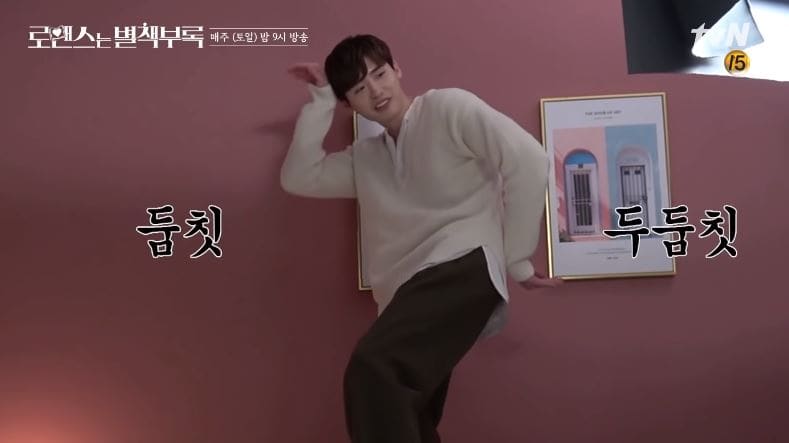 In the next scene, the director shows Lee Na Young how he wants her to roll around on the floor. She adorably rolls around everywhere on the floor, and Lee Jong Suk sweetly makes her feel better by using all sorts of tactics. 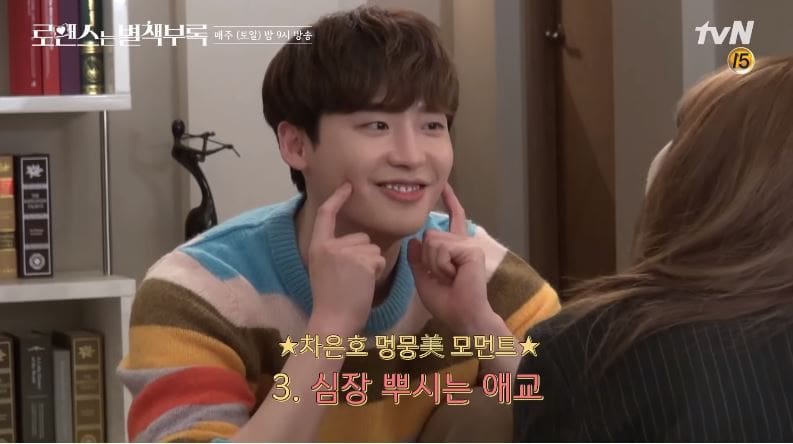 The final scene they film is a home date, where the two are curled up with a book. Lee Na Young hilariously picks out a picture from a manhwa and jokes that he looks like the character. They also have fun teasing each other and enjoy the book together. 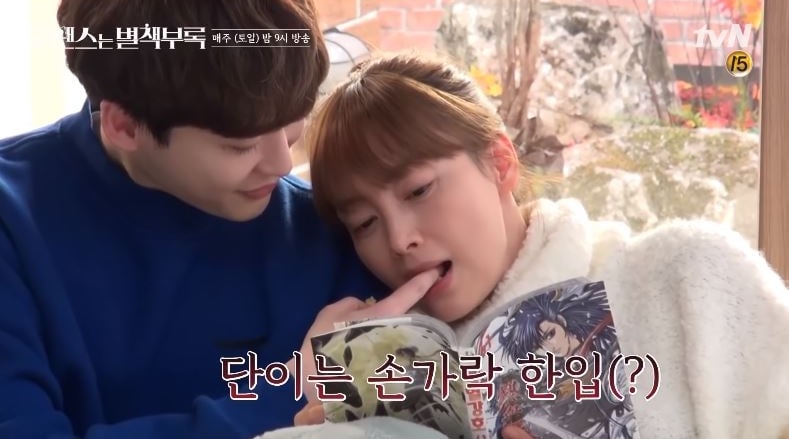 “Romance Is a Bonus Book” airs every Saturday and Sunday at 9 p.m. KST.