As announced previously, Jung Joon Young and Seungri both arrived at the Seoul Metropolitan Police Agency on March 14 to be investigated for several charges.

Jung Joon Young arrived in the morning to be questioned for the first time regarding charges of filming and circulating illegal hidden camera footage. 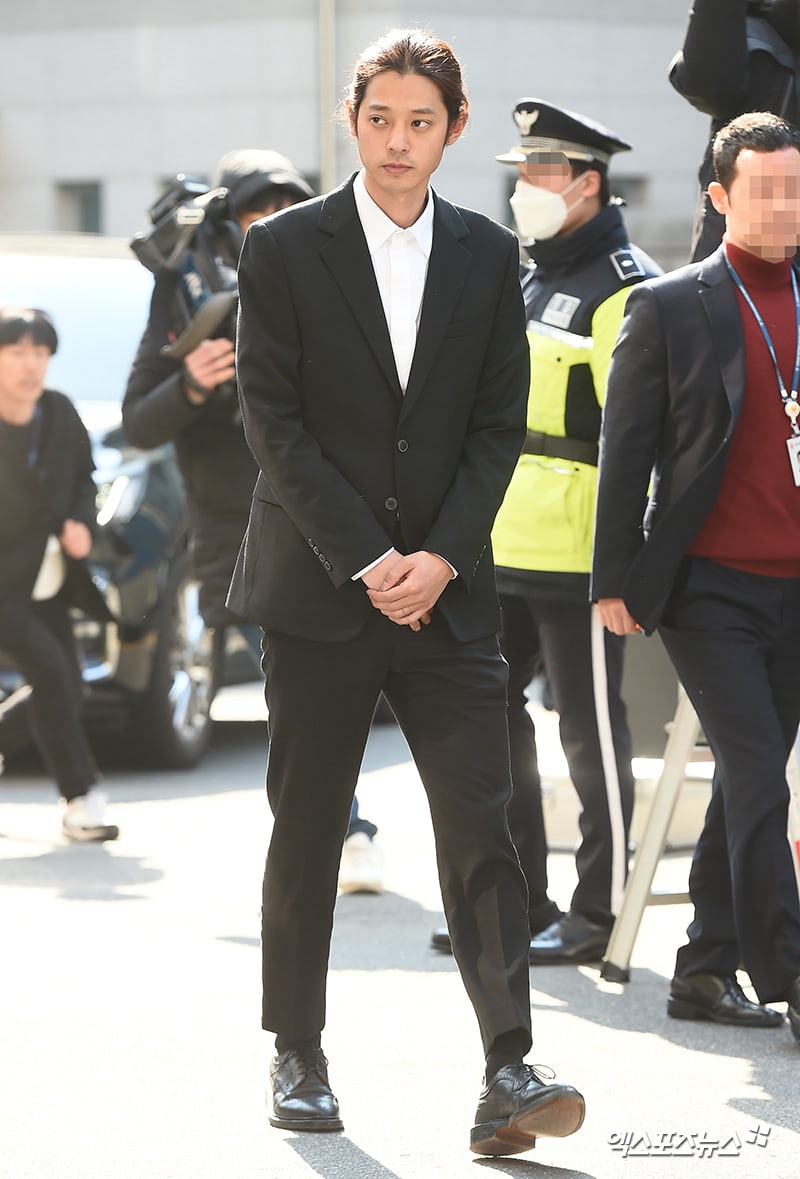 He commented, “I am sorry. I apologize for causing trouble to all the citizens of the nation. I will diligently participate in the investigation,” and continuously repeated, “I apologize.”

Seungri arrived in the afternoon for his second questioning after first being investigated on February 27 for charges including violating the law on the punishment of prostitution mediation. 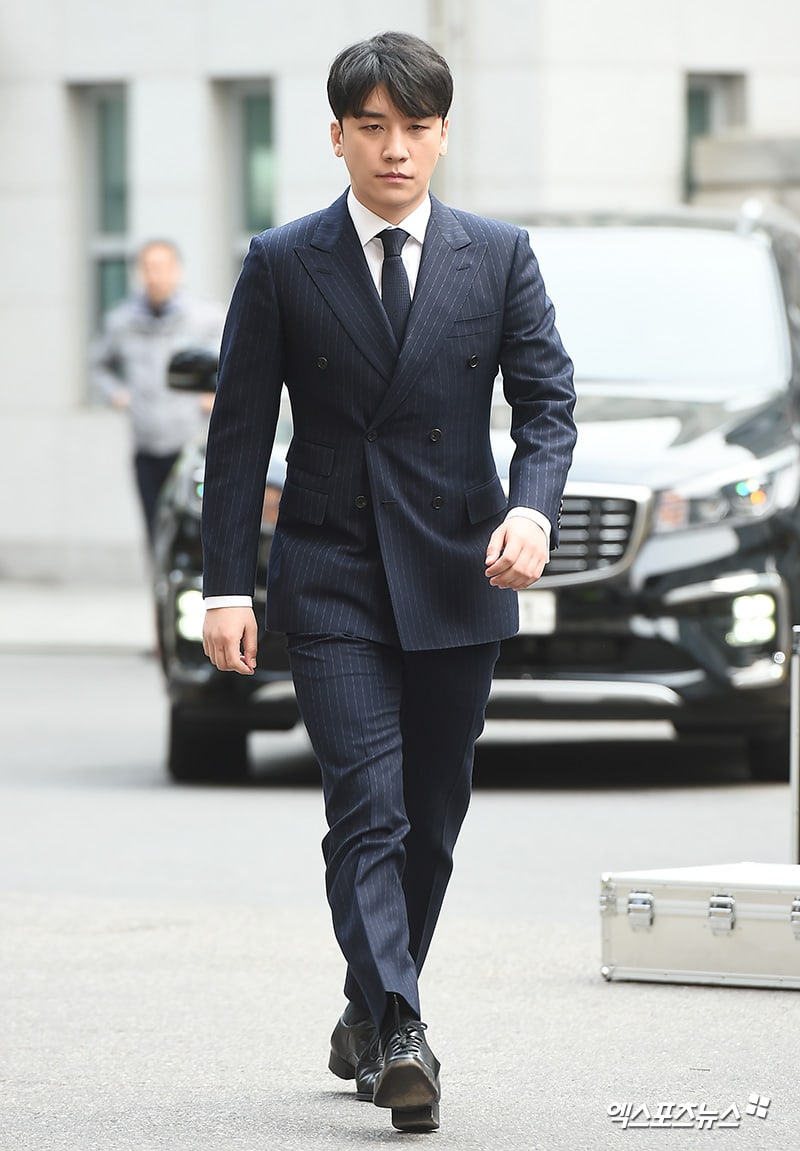 He remarked, “I once again bow my head in apology to all citizens of the nation and the people who have received harm because of me. Rather than saying more, I will participate in the investigation diligently with truthful responses.”

CEO Yoo of Yuri Holdings, Seungri’s business partner who was involved in the chatroom with suspected prostitution mediation, also arrived at the police station around 12:50 p.m. KST but did not stand in front of media.

Seungri
Jung Joon Young
XPN
How does this article make you feel?