Update: PENTAGON Ups The Excitement For Their Comeback With Teaser For “Sha La La” MV

PENTAGON has released the MV teaser for their title track “SHA LA LA”!

PENTAGON has unveiled a new preview of all the songs on their upcoming mini album “Genie:us”!

Check out their new “audio snippet” video below:

PENTAGON has shared a second set of concept photos for “Genie:us”! 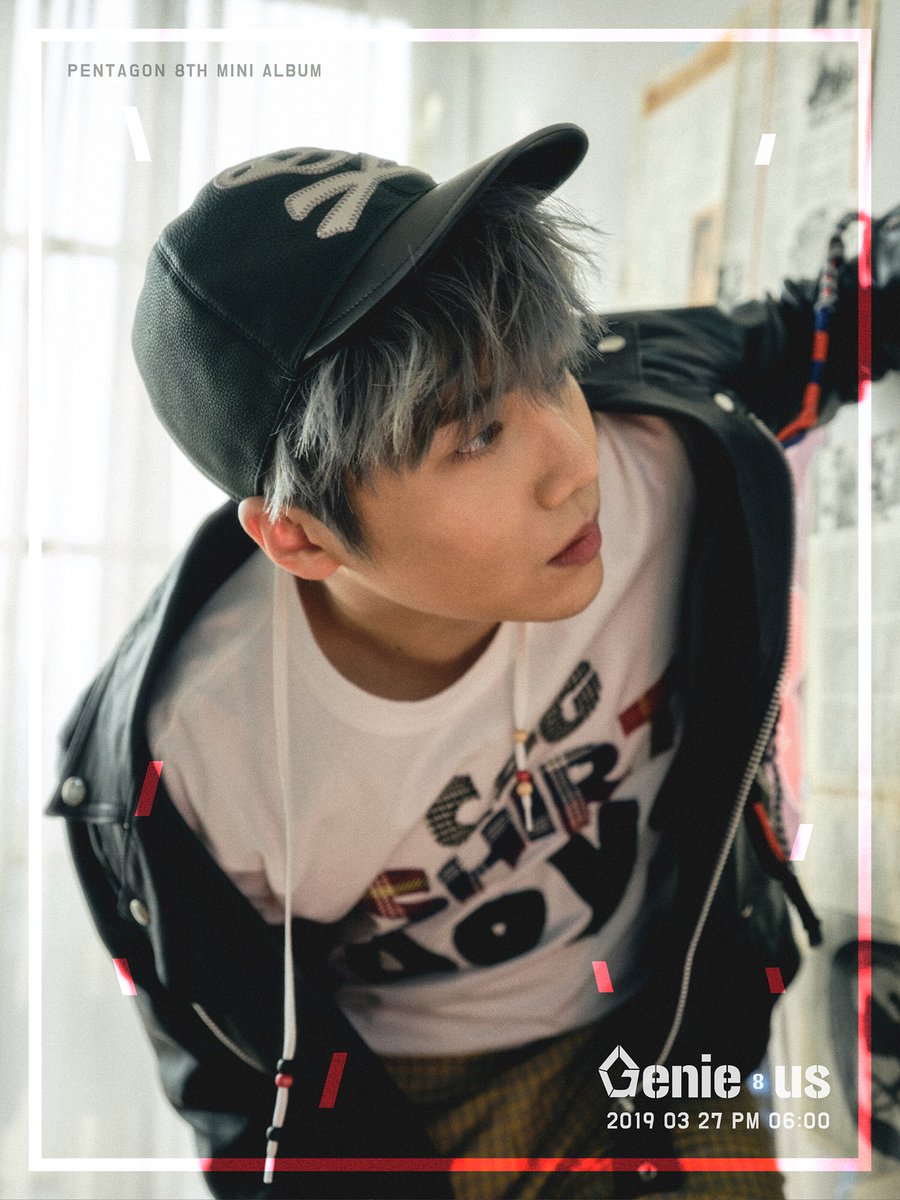 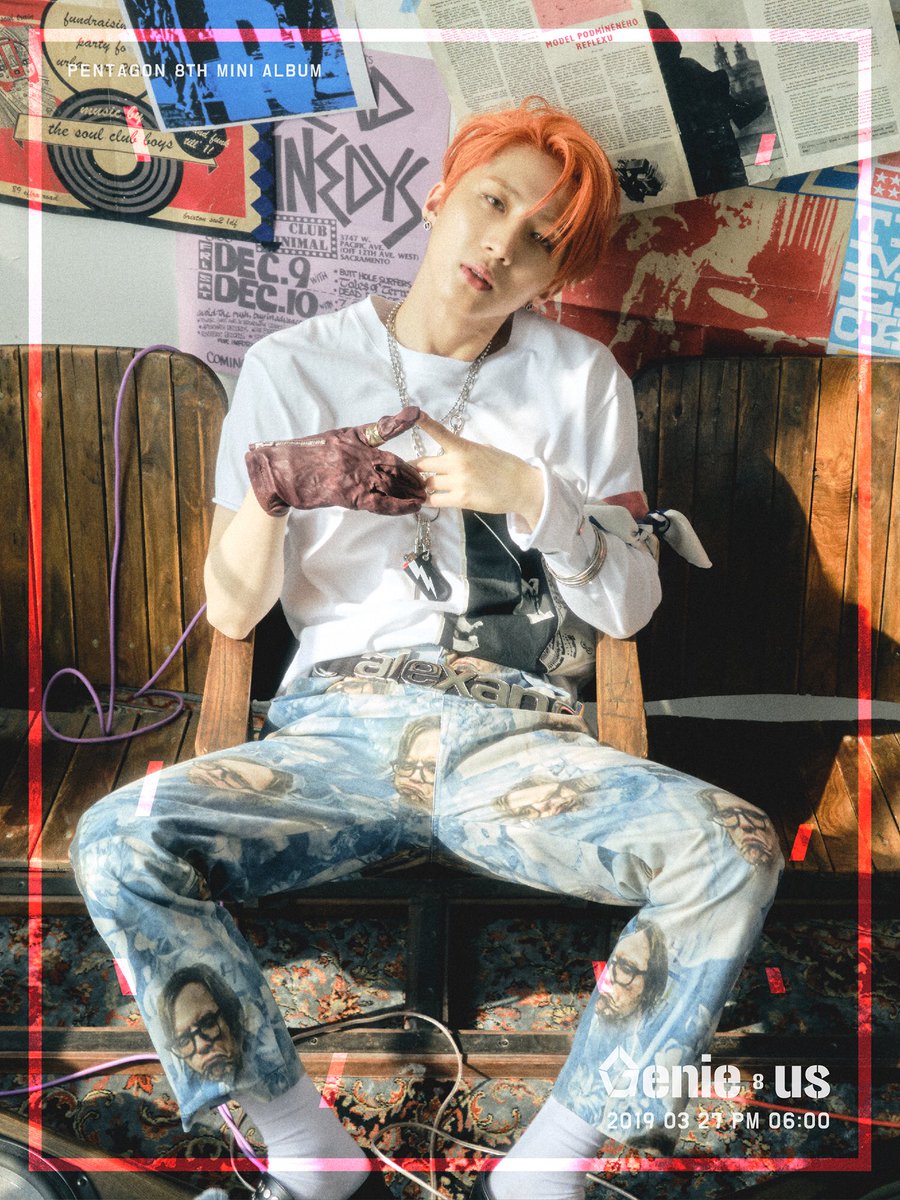 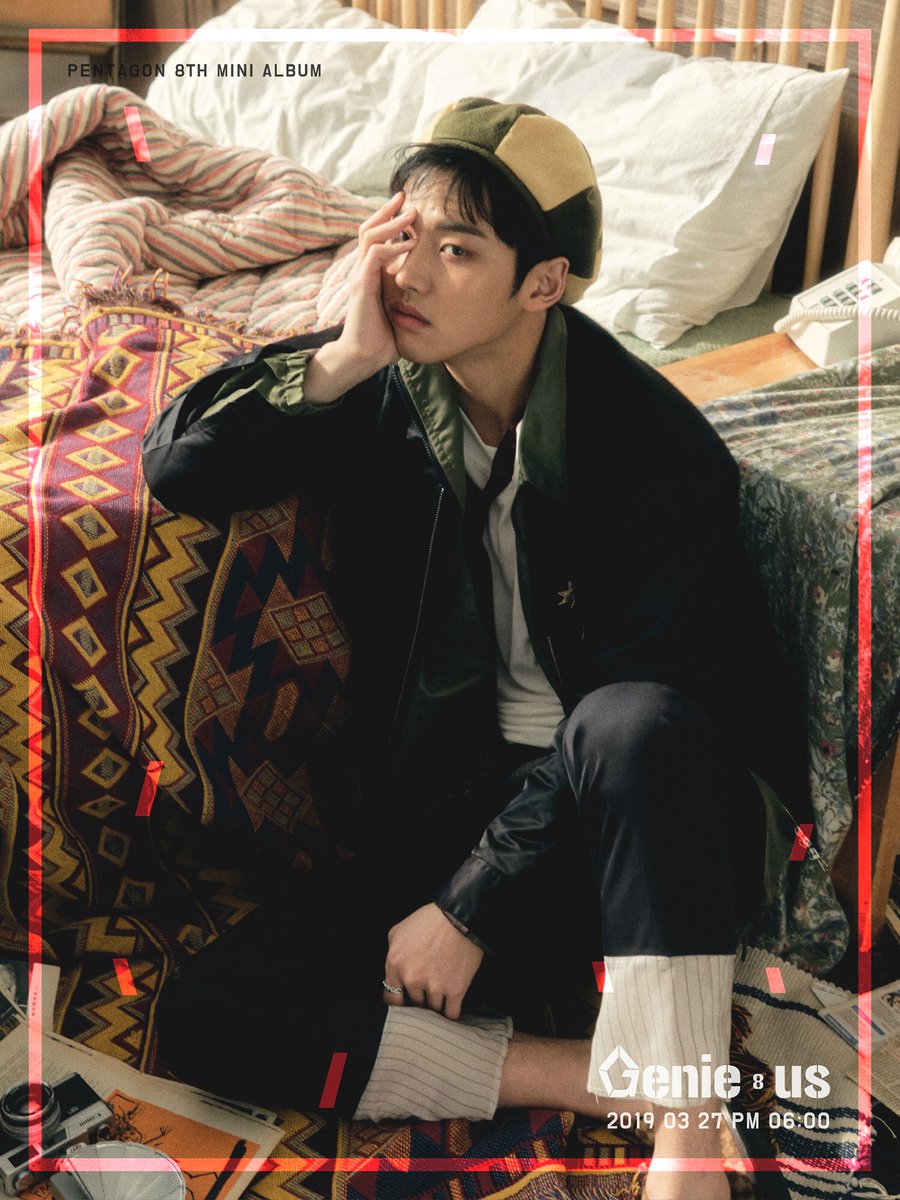 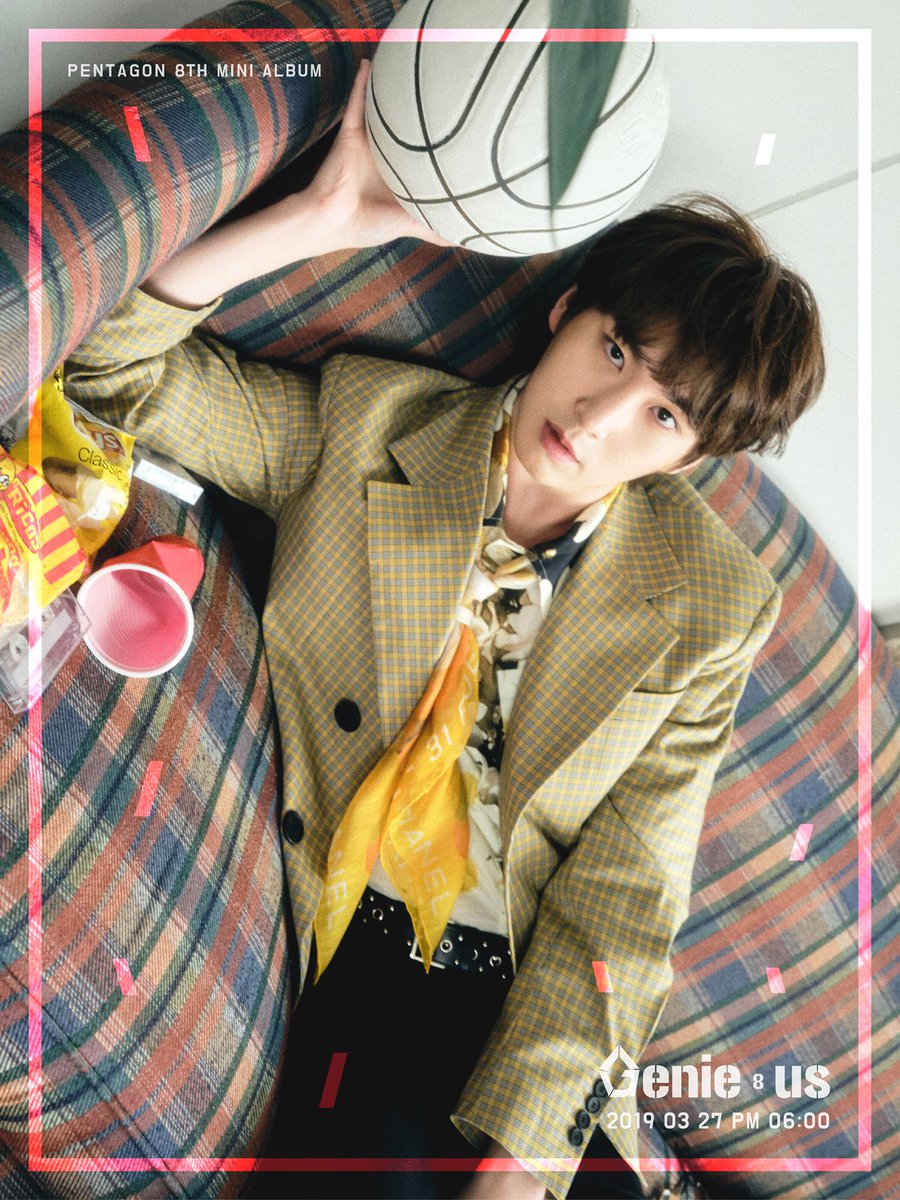 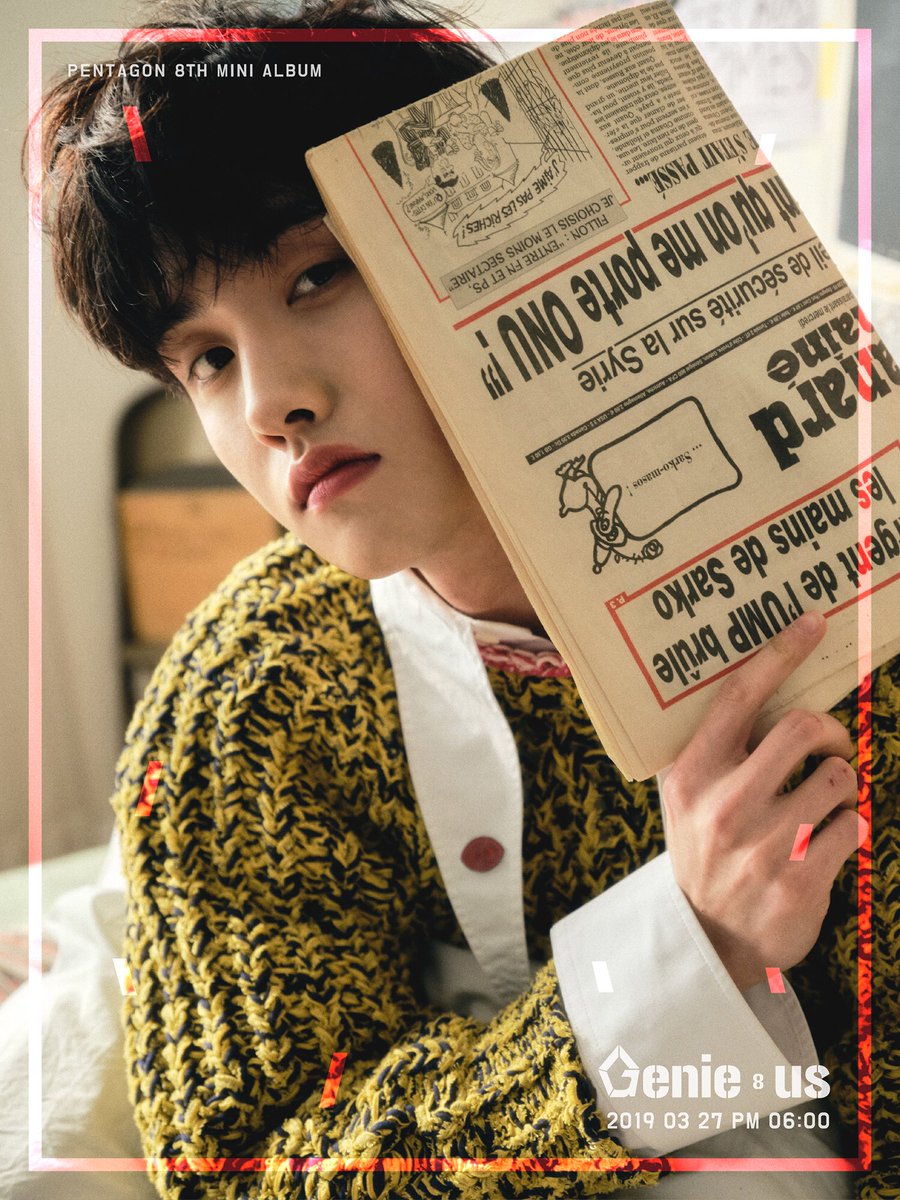 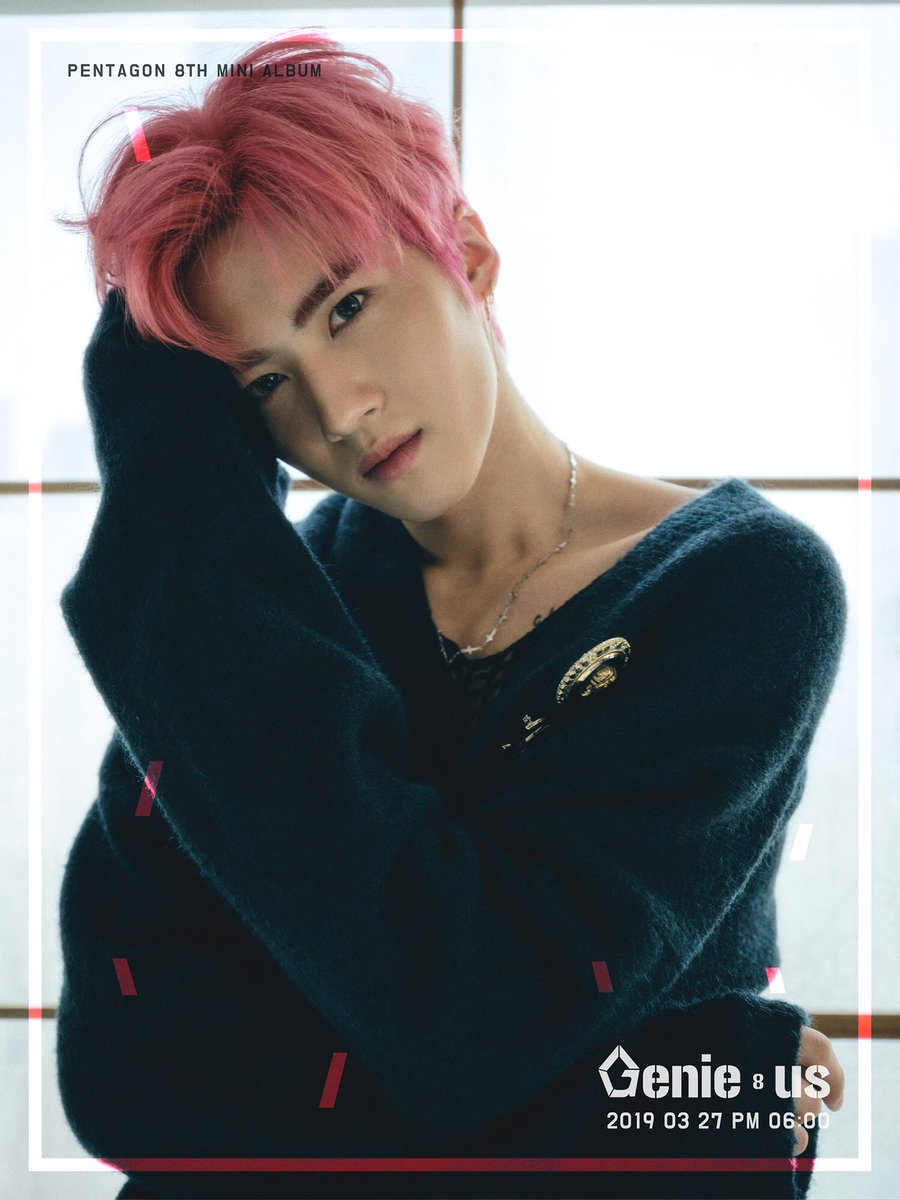 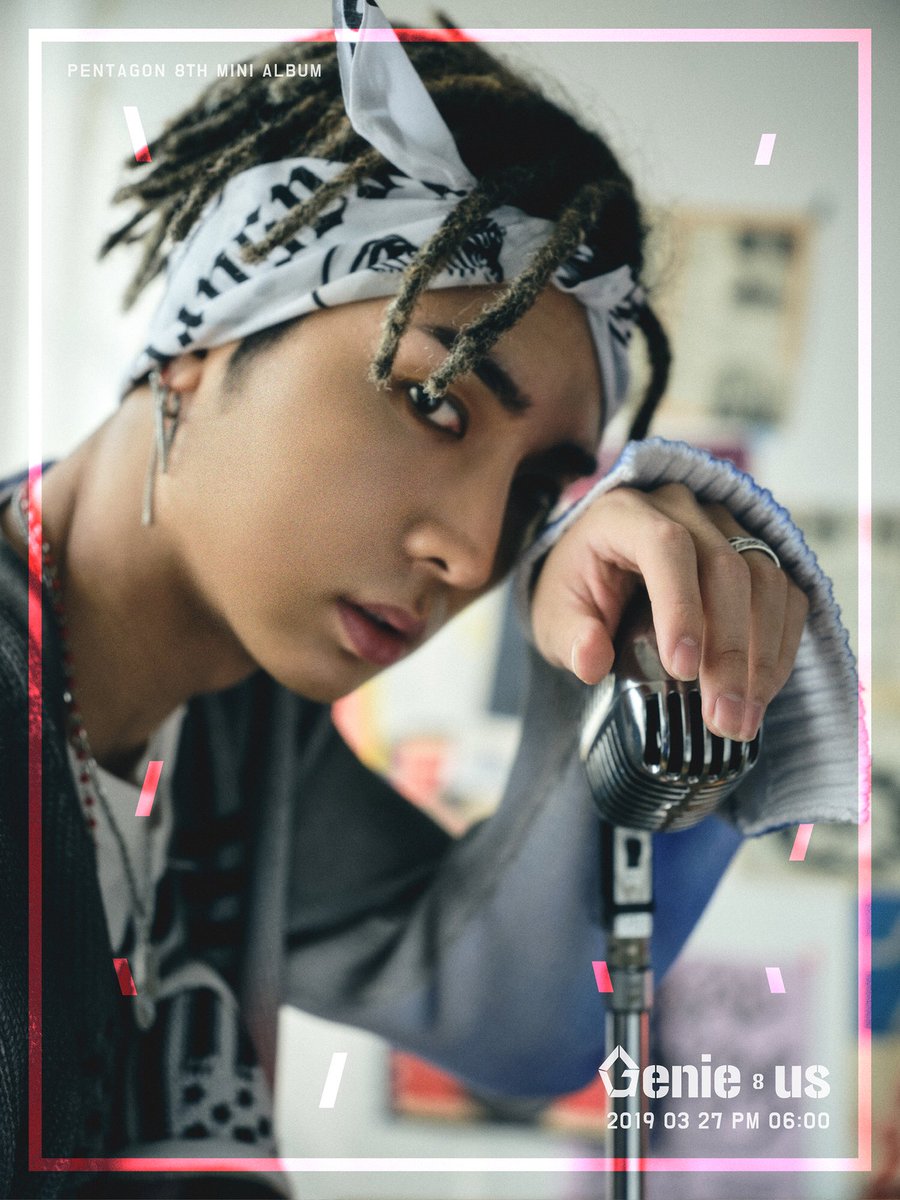 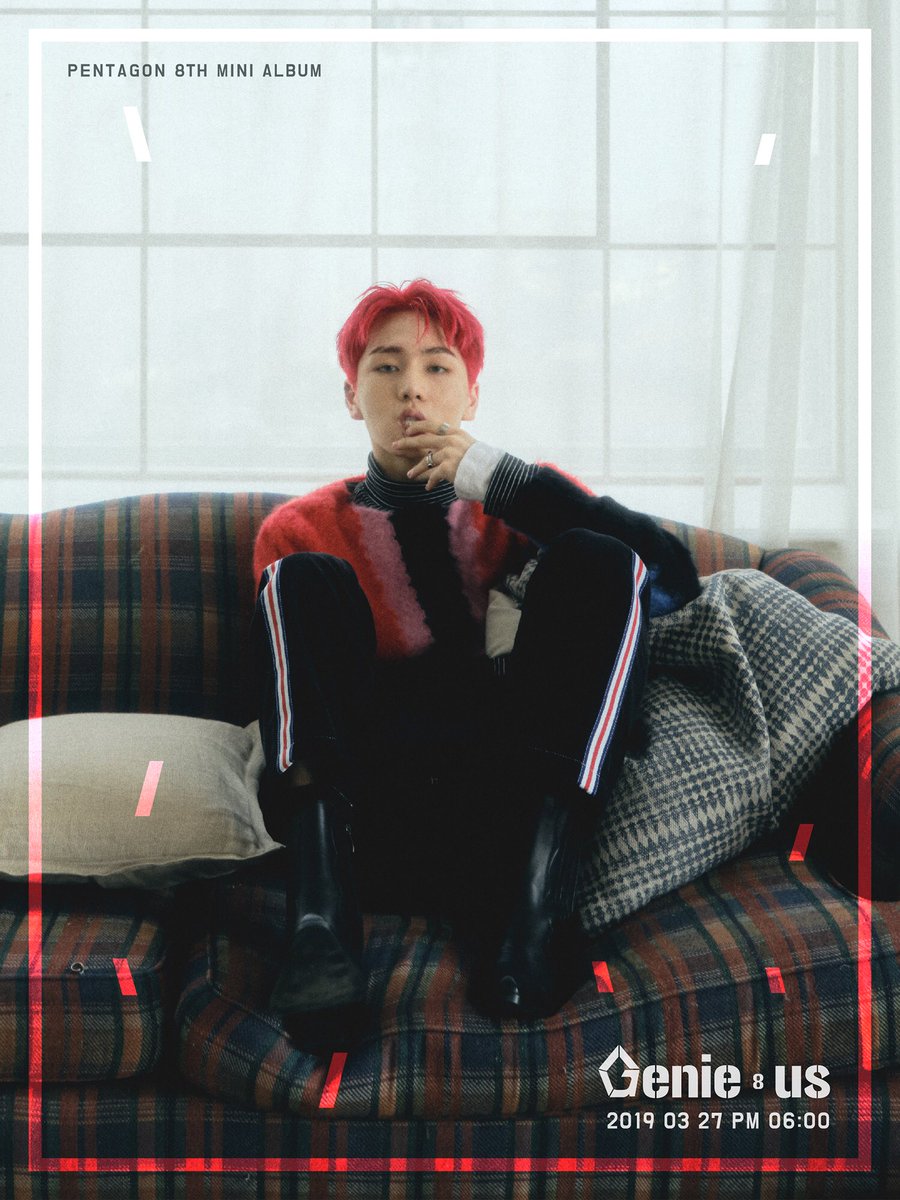 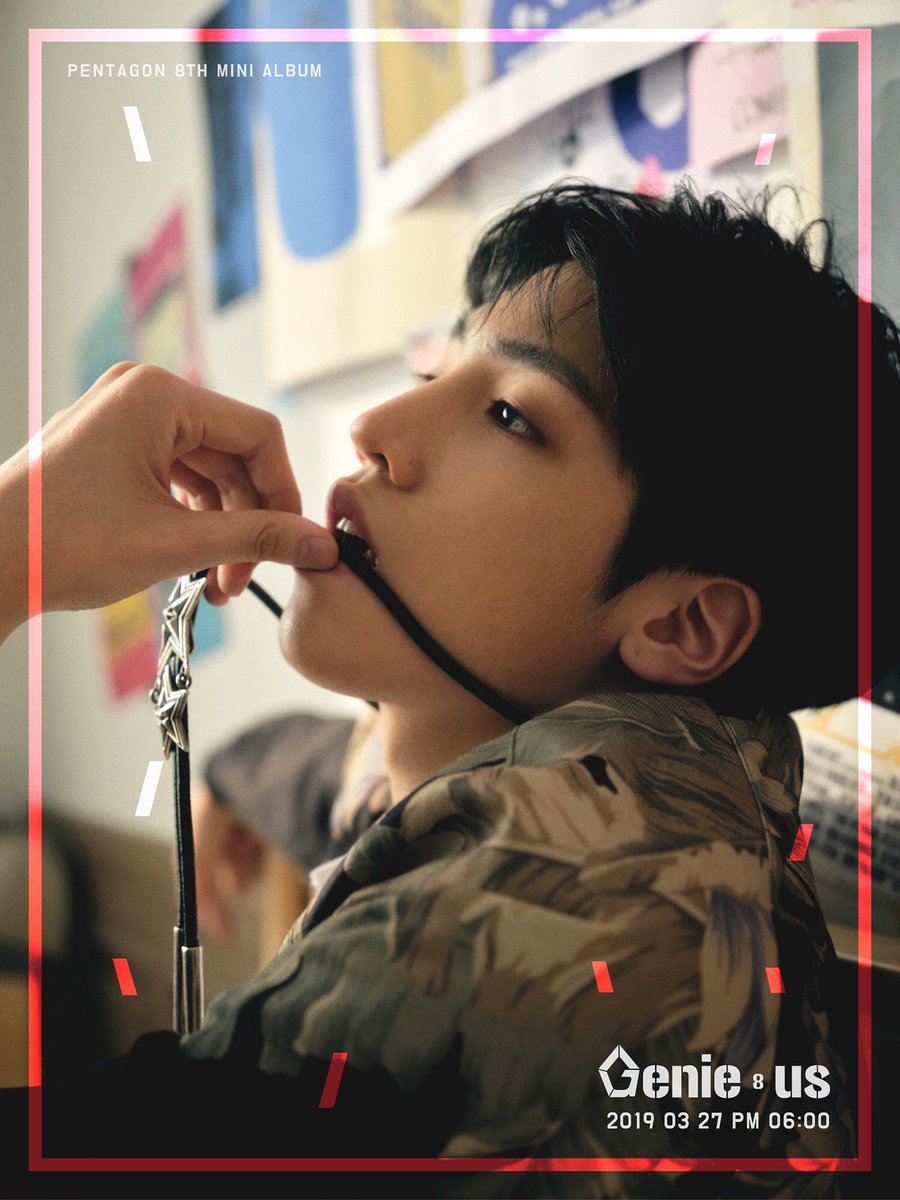 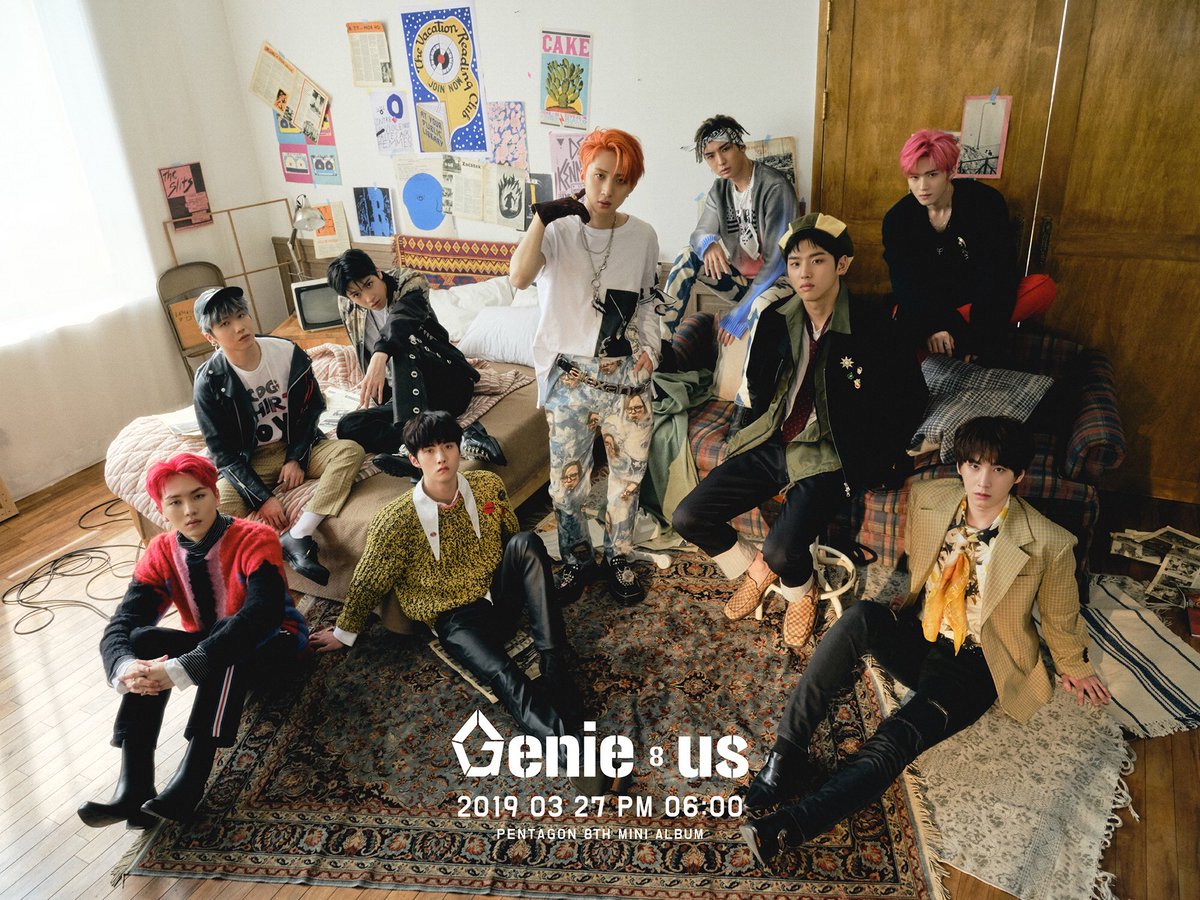 PENTAGON has unveiled their very first teaser photos for their upcoming comeback!

Check out their new concept images below: 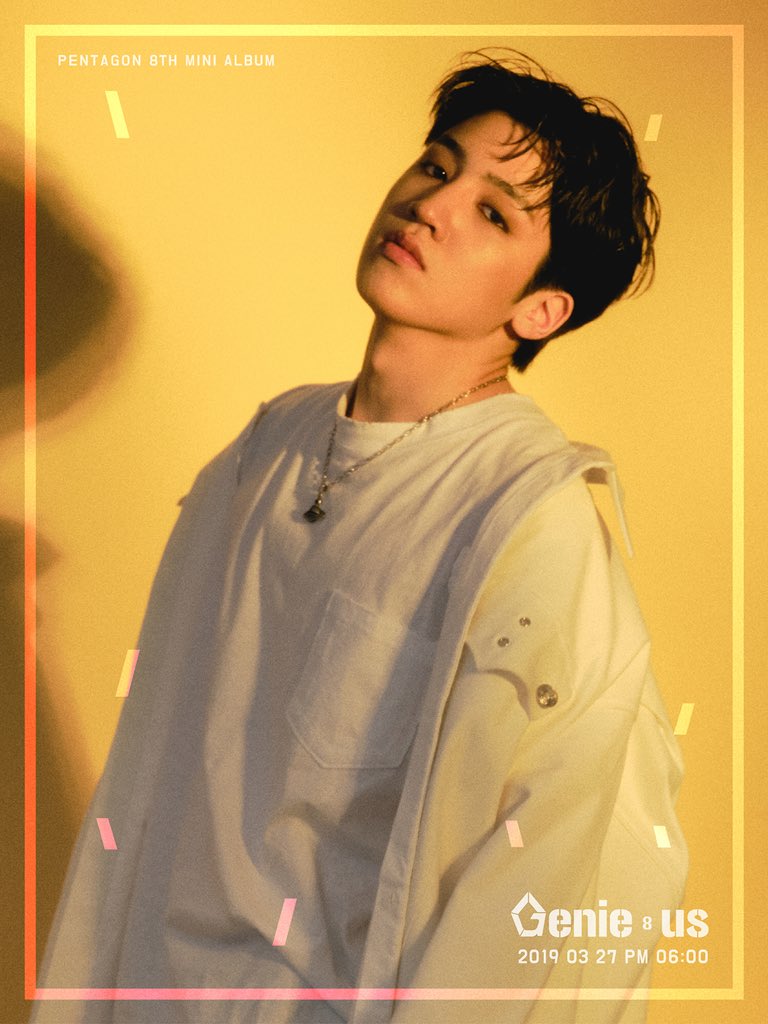 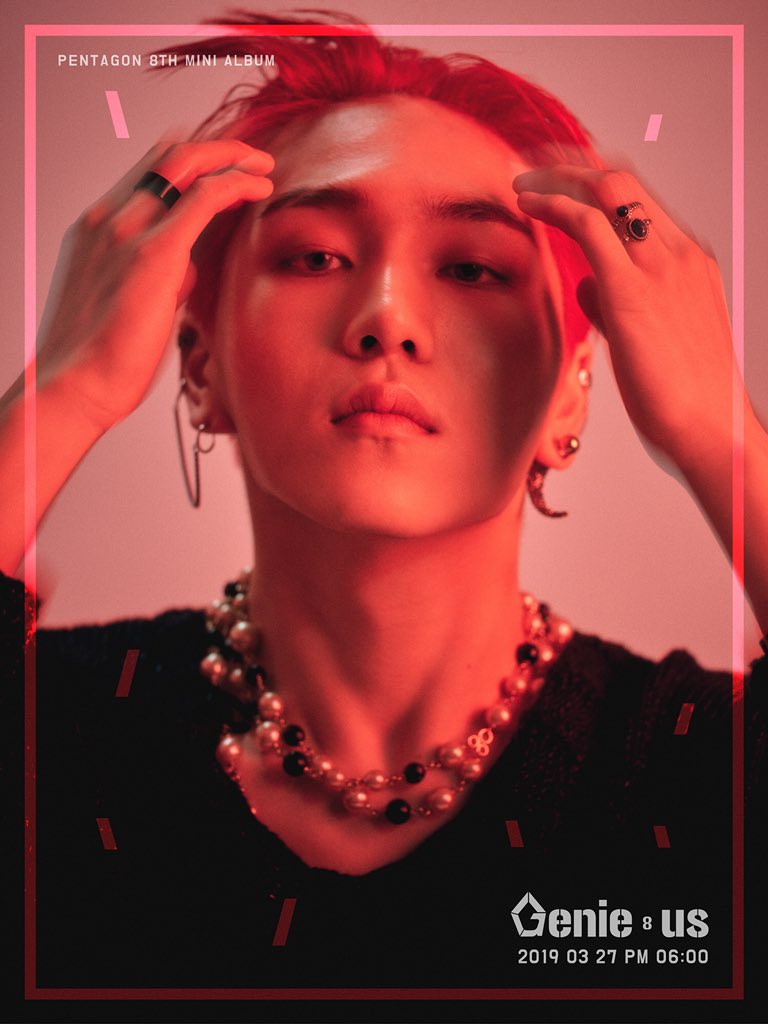 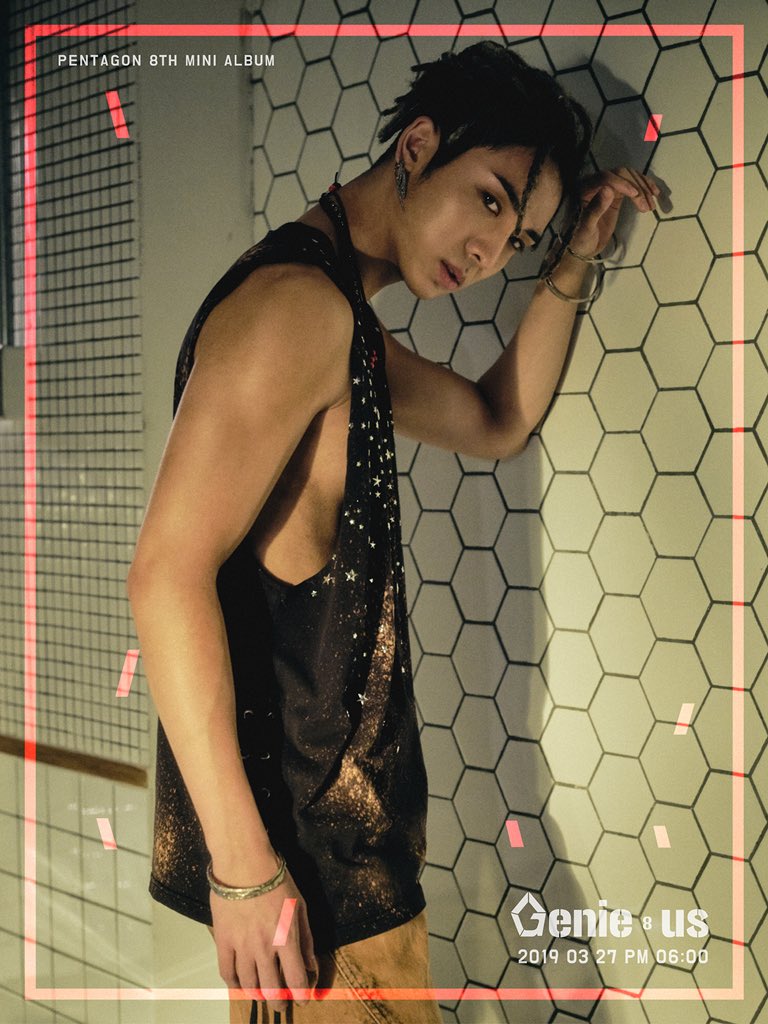 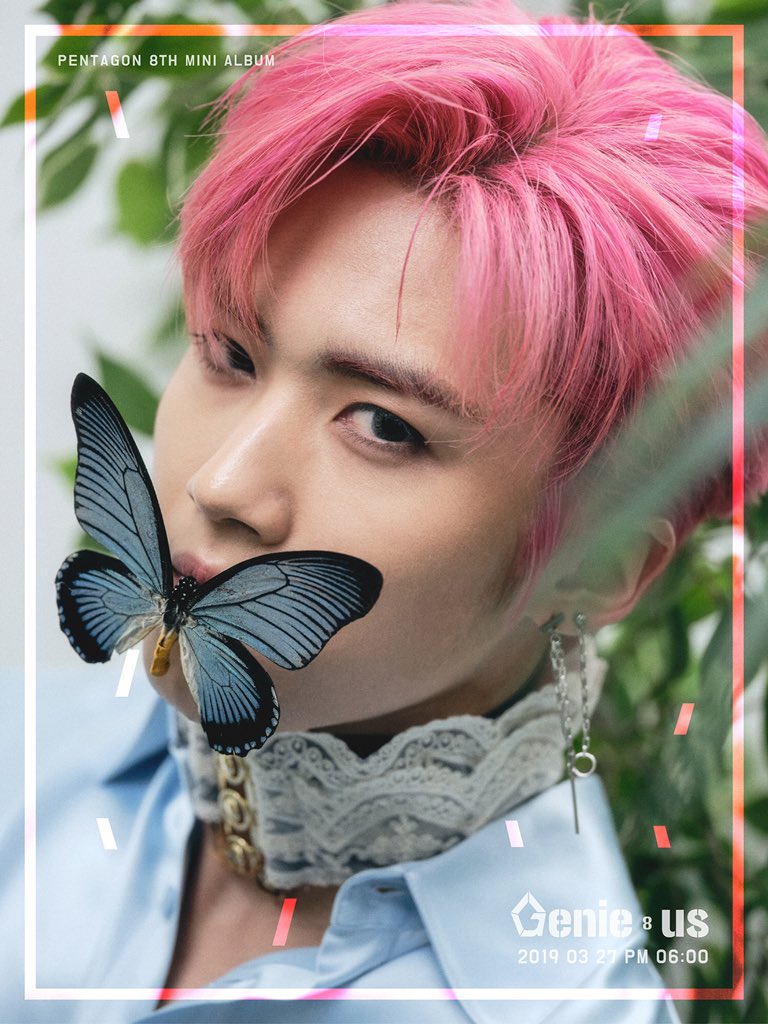 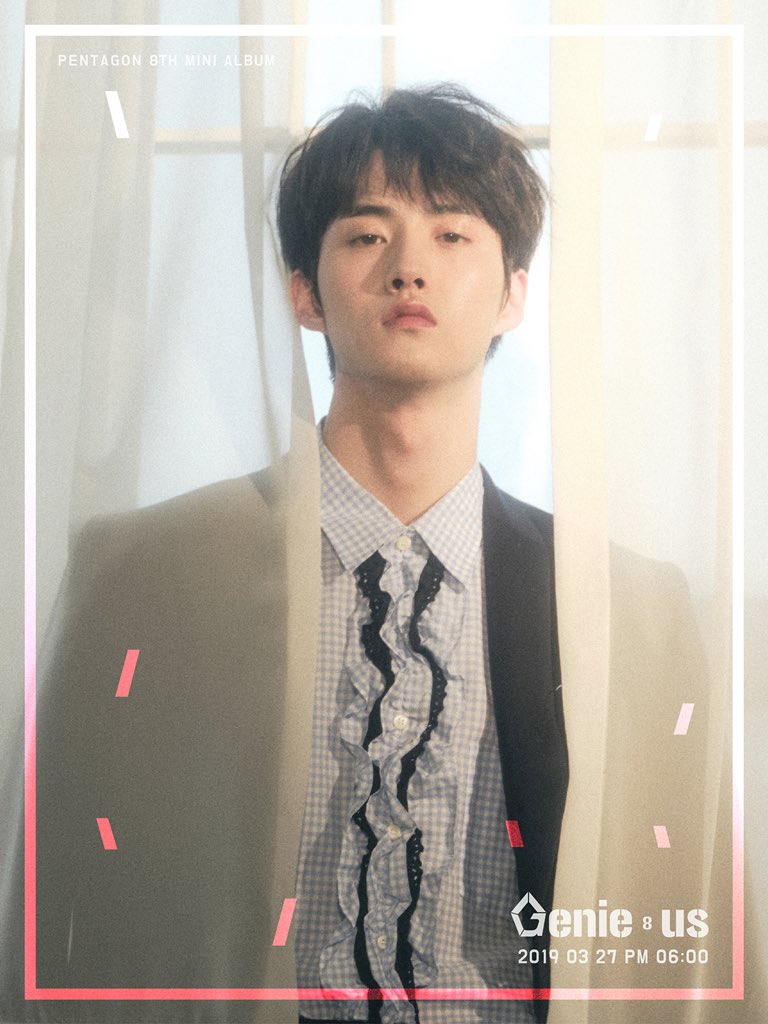 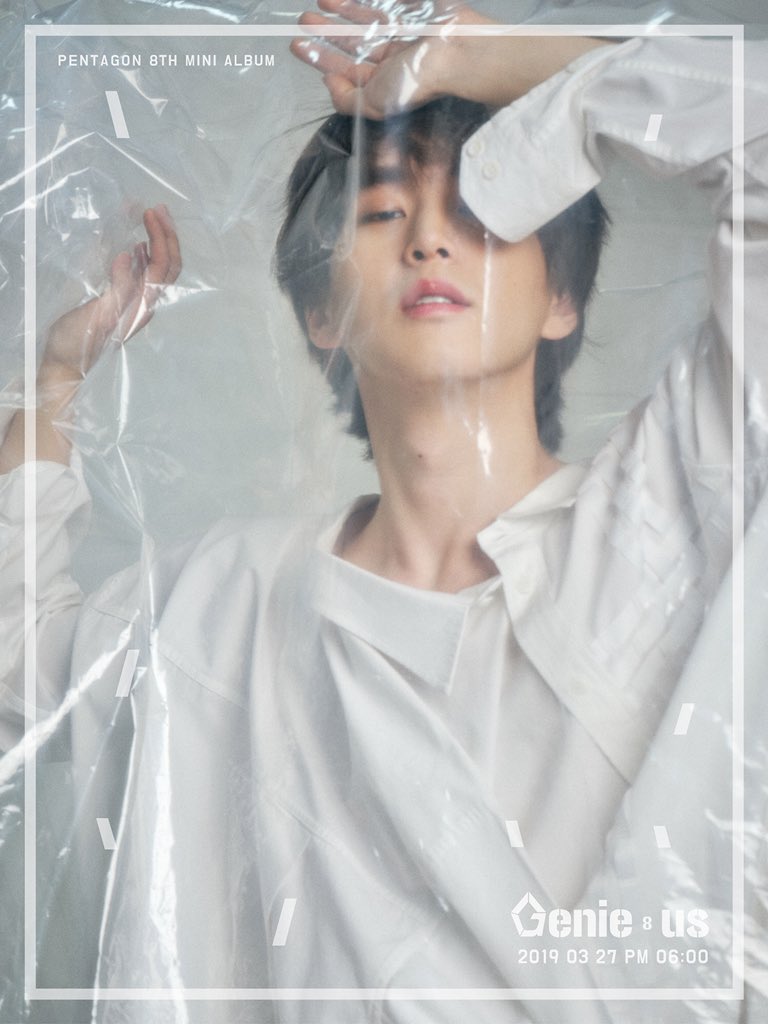 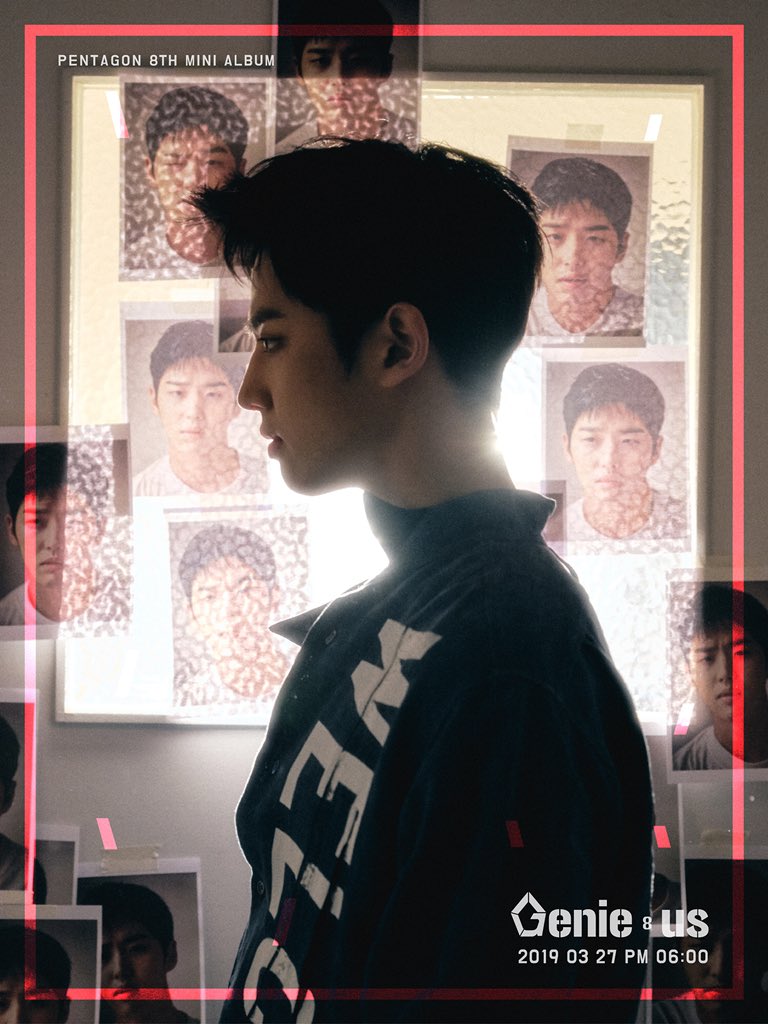 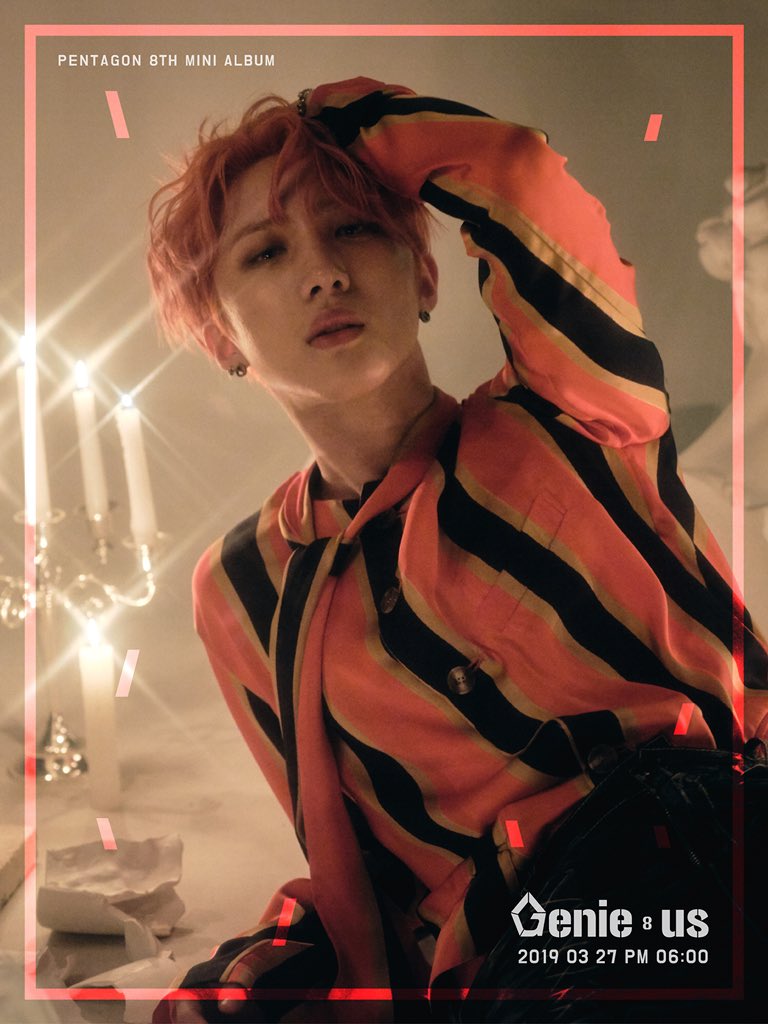 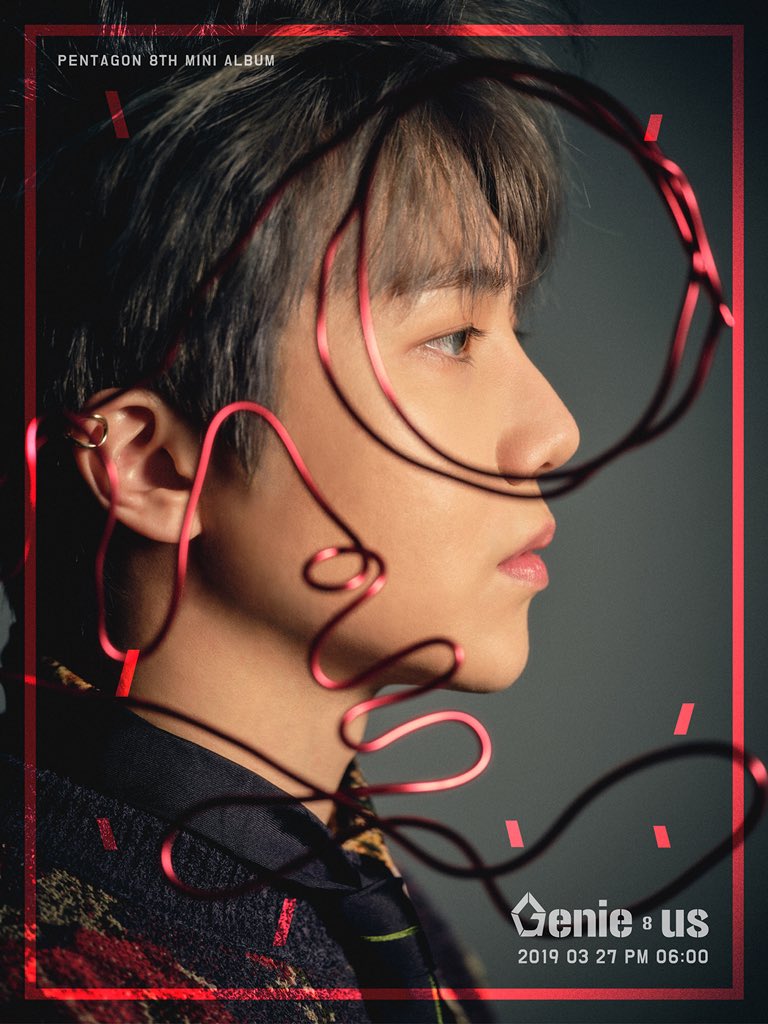 Their title track “Shintoburi” was co-composed by Hui, Han Yo Han, and Minit, with lyrics by Hui and Wooseok. “Shintoburi” is a phrase now used as slang to mean “Exciting Saturday, this burning night.”

All nine members co-composed their bonus track “Round 1” along with MosPick, and the members wrote the lyrics themselves. 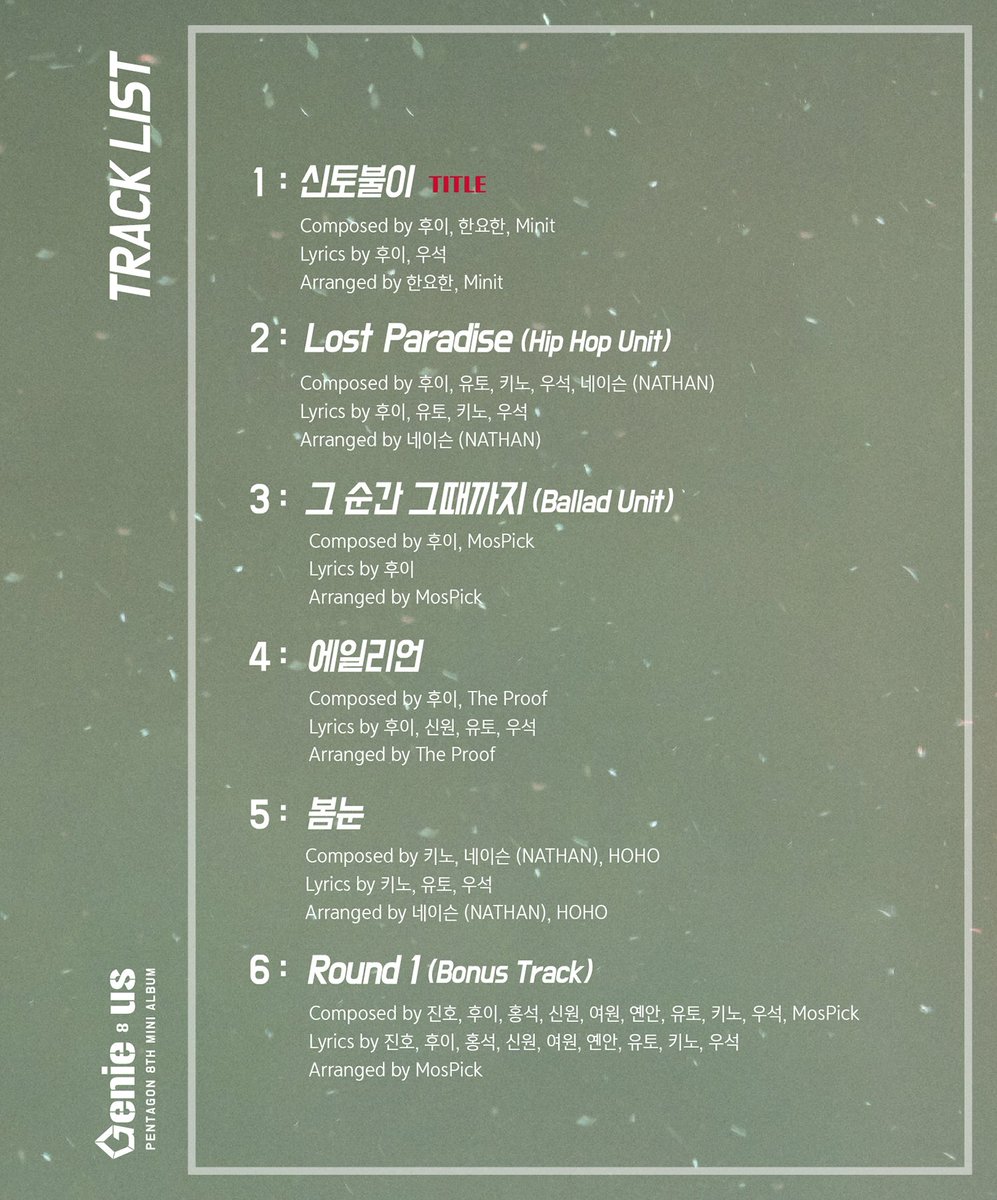 PENTAGON revealed a schedule for the teasers on the way ahead of the release of their new mini album “Genie:us”! 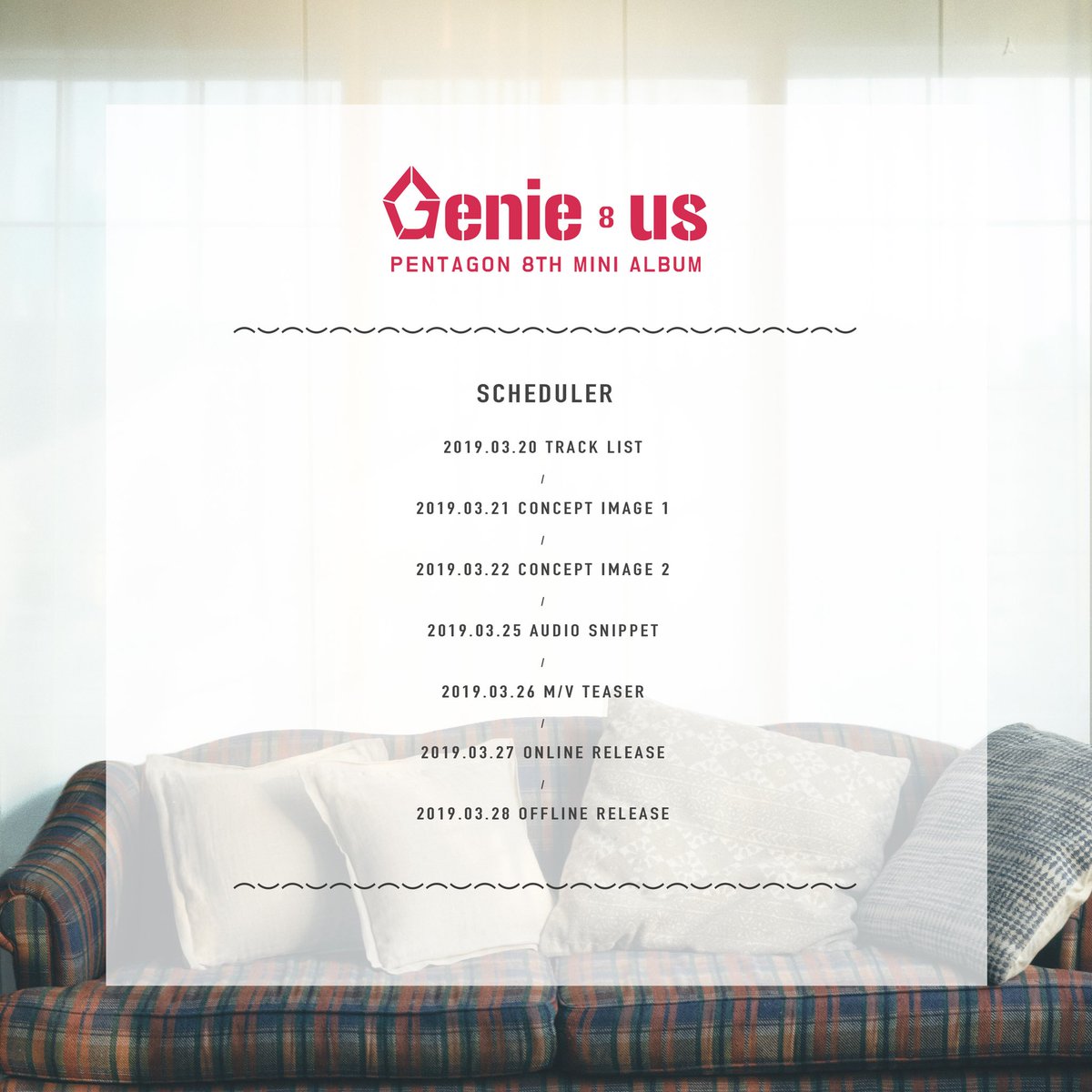 PENTAGON has dropped the first teaser for their upcoming mini album “Genie:us”!

The teaser comes in the form of a spoiler for their title track. The short video mimics the process of opening one’s computer and clicking on a music file. It is implied that the title track was composed by Hui, whose name is on the photo of the piano in the clip. The clip also includes a short teaser of the track.

PENTAGON is making a comeback!

On March 15, the group announced the news on their official Twitter account, revealing that PENTAGON will make their return on March 27 at 6 p.m. KST with their 8th mini album titled, “Genie:us.” This will be their newest comeback since their last release in September of 2018 with “Naughty Boy.”

Are you excited for PENTAGON’s comeback?