Get ready for a very special guest appearance on this week’s episode of “Master in the House”!

On the upcoming March 24 episode of the SBS variety show, Lee Seung Gi will be surprising the other cast members by unexpectedly arriving with his adorable dog Perro in tow. Although the star has previously shared photos of his dog on social media, the upcoming broadcast will mark Perro’s very first appearance on television.

According to the production staff, Lee Seung Gi was uncharacteristically nervous during filming, explaining that he was worried about Perro’s television debut. The actor reportedly commented, “I’m here today as a parent. I don’t feel like I’m filming for television.”

Lee Seung Gi also couldn’t help proudly boasting about his dog, telling the other members, “My Perro is even brave when he’s being bathed. He also knows how to groove to a beat.” The rest of the cast jokingly observed that Lee Seung Gi was totally whipped for his dog. 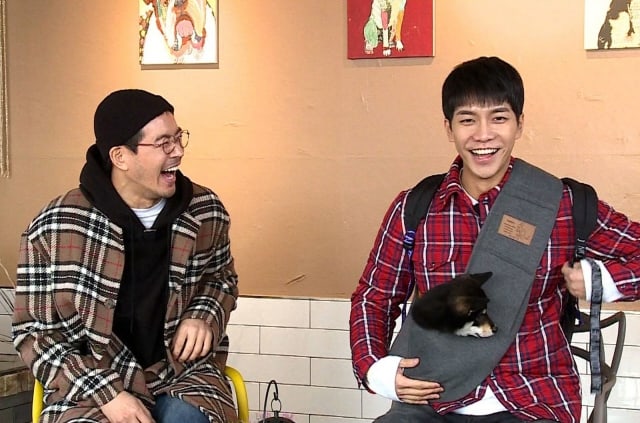 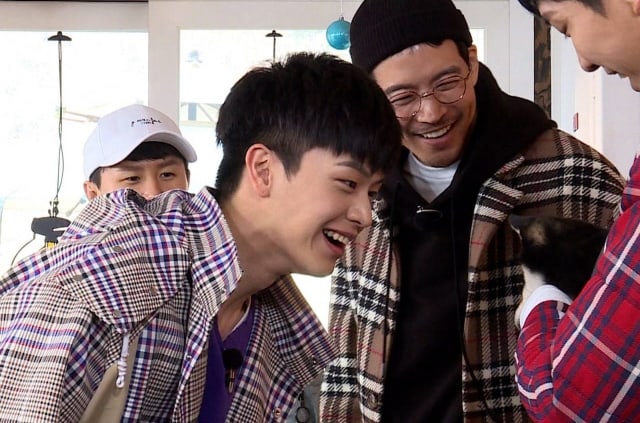 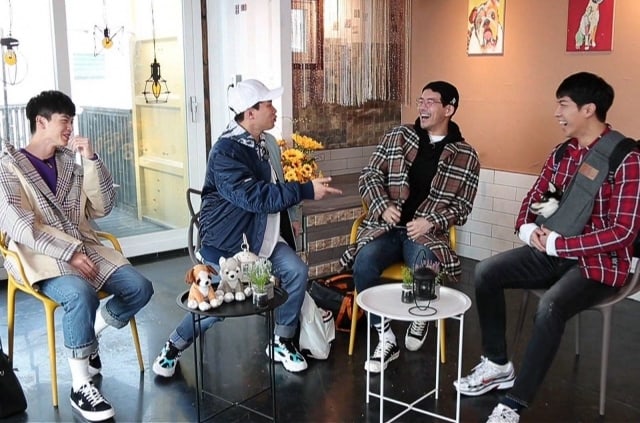 To see Lee Seung Gi and his dog Perro make their first television appearance together, catch the next episode of “Master in the House” on March 24 at 6:25 p.m. KST!

In the meantime, you can catch up on last week’s episode of the variety show below: