Wi Ha Joon shared his thoughts on his latest drama “Romance is a Bonus Book” in a recent interview.

“Time passed by really quickly,” began Wi Ha Joon. “To be honest, I had a lot of concerns and felt pressured, but I’m glad that it ended well.”

In “Romance is a Bonus Book,” which concluded on March 17, Wi Ha Joon appeared as a successful book designer named Ji Seo Joon. He won over the hearts of Kang Dan Yi (played by Lee Na Young) and Song Hae Rin (played by Jung Yoo Jin) with his sweet charms, and surprised viewers with a plot twist when it was revealed that he was the son of writer Kang Byung Joon (played by Lee Ho Jae).

He continued, “When I read the script, there were various aspects to Ji Seo Joon. At first, it was difficult to grasp him. He wasn’t a character that I could define as one thing. The director also said that Ji Seo Joon was a difficult character. So instead of trying to define him, I tried to act in different attitudes according to who I was acting with.”

In the drama, Wi Ha Joon showed a fateful, dramatic romance with Lee Na Young and a bickering, friend-like romance with Song Hae Rin. “It was definitely different,” explained Wi Ha Joon. “If the romance with Kang Dan Yi was something to be careful and well-mannered about, Song Hae Rin felt like a friend that I later developed into lovers with. It was fun because both of them had different charms. I think my personality in real life fit more with Song Hae Rin’s romance. Dating while bickering and building affection. I was happy that the viewers said Ji Seo Joon and Song Hae Rin were a good match. I wish we could’ve shown more of him dating [Song Hae Rin], and I regret that.” 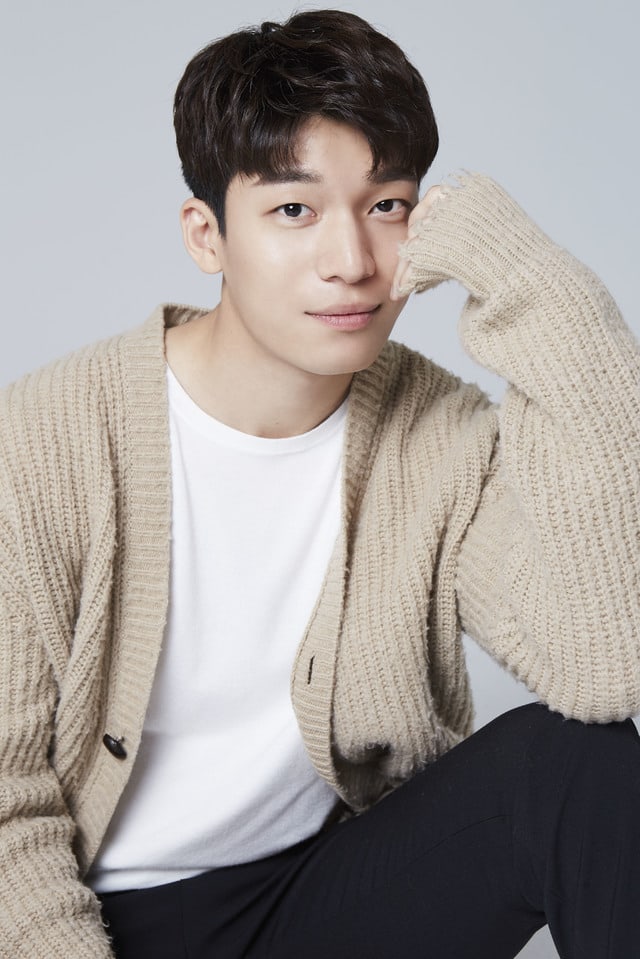 As for memorable viewer reactions to the drama, Wi Ha Joon said, “After the fourth episode of ‘Romance is a Bonus Book,’ Ji Seo Joon acted in a way that could be negatively seen in the perspective of Cha Eun Ho (played by Lee Jong Suk) and Kang Dan Yi’s fans. The viewers’ reactions then were memorable. I remember [reading the comment], ‘The umbrella [Ji Seo Joon] should leave.’ It was sad but fun. There were also reactions that ‘Romance is a Bonus Book’ should be extended to 100 episodes because they wanted to continue watching Ji Seo Joon and Song Hae Rin. I felt really happy and touched.”

Wi Ha Joon and Lee Jong Suk told the story of an unforgettable bromance in the drama. He commented, “I really enjoyed the bromance with Lee Jong Suk. Ji Seo Joon’s attitude towards Cha Eun Ho in the drama is similar to my personality in real life. I tend to get along with men while playfully fighting. Lee Jong Suk really welcomed and took good care of me on set. He also encouraged and praised me a lot, so I felt the most comfortable while acting with Lee Jong Suk on set. I was thankful.”

The actor succeeded at showing his various charms on “Romance is Bonus Book,” which was due to his efforts behind the scenes. “Since [my character] was a book designer, I had to like books and be able to draw, but those weren’t areas I was particularly interested in. So in order to become more familiar with the atmosphere [of his job], I went to book stores a lot. I read books and went to exhibitions. I think my attitude towards his job changed a lot while doing that.”

Thanks to these efforts, Wi Ha Joon was praised by viewers while the drama aired. He commented, “It gave me a lot of strength that [viewers] understood and liked Ji Seo Joon in ‘Romance is a Bonus Book.’ It gave me courage that I could do a better job in my next project. I learned a lot, and it’s a project I’m grateful for.”

He concluded, “It’s a drama I want to keep for a long time, like a good book.” 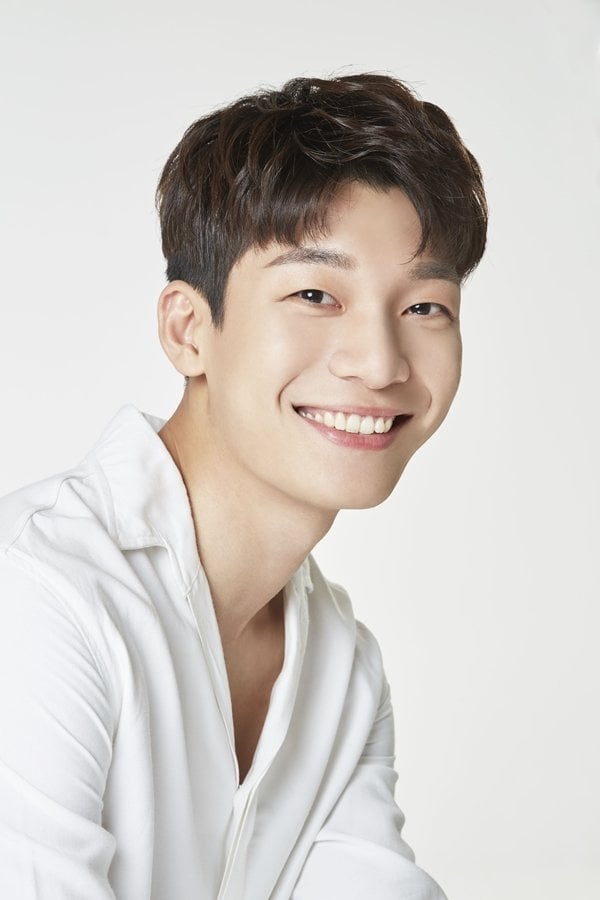 Lee Jong Suk
Wi Ha Joon
Romance is a Bonus Book
How does this article make you feel?