SBS clarified their reasons for showing a photo of Ji Chang Wook with Madam Lin during the March 23 broadcast of “Unanswered Questions.”

A source from SBS’s “Unanswered Questions” stated, “We used photos of Madam Lin with celebrities to explain that she was acquainted with Korean celebrities. We were not suggesting that Ji Chang Wook was tied to the ‘Burning Sun Gate.'”

Ji Chang Wook’s agency has denied rumors of close connections between the actor and “Madam Lin.” 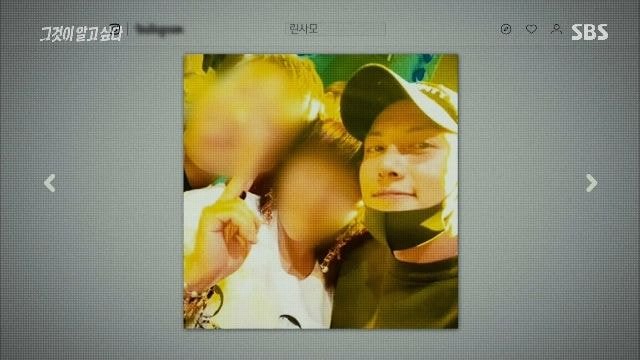 Below is the full statement from Ji Chang Wook’s agency Glorious Entertainment:

Hello, this is Glorious Entertainment.

Our company’s actor [Ji Chang Wook] has no relation to the individual in the photo that was shown in the broadcast. As a fan, she requested [for a photo together], and he agreed to it.

This situation is leading to the spread of false rumors, malicious rumors, and sexual harassment towards the company’s actor, causing serious damage to the actor’s reputation.

This is causing harm and pain to the actor, as well as his family and fans who are watching the situation.

We ask you to refrain from writing, posting, and spreading speculative rumors about the matter at hand.

By utilizing the reports we received [about false rumors] and personally monitoring [the internet], we will do our best to protect our actor.

Lastly, we thank the actor’s fans for always cheering for him and steadily sending him love.

Ji Chang Wook
Burning Sun
How does this article make you feel?