R.Tee Explains Why BLACKPINK’s “Playing With Fire” Is His Favorite Song That He Composed

The Black Label producer R.Tee revealed that out of all the songs he has produced, he has a particular affection for BLACKPINK’s “Playing with Fire.”

R.Tee has produced an impressive number of hit songs for YG Entertainment artists, including WINNER’s Song Mino and iKON’s Bobby’s “Hit Me” (released under their unit name MOBB), BIGBANG’s “FXXK IT,” BLACKPINK’s “DDU-DU DDU-DU,” and iKON’s “Killing Me.” However, he specifically named BLACKPINK’s “Playing with Fire” as the song to which he felt the most attached.

The composer shared, “‘Playing with Fire’ was originally a song that I wanted to put on my own album. But after composer Teddy put his own touches on the completed song, it became an even better song. That’s why it’s my favorite.”

R.Tee added that he was now glad that BLACKPINK had sung the song, allowing it to be heard by more people. He also revealed that he had composed “Playing with Fire” in just 20 minutes on a lazy Sunday morning. 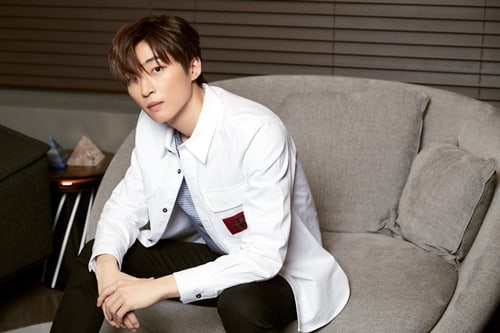 R. Tee also revealed that his recent collaboration with YGX artist Anda, “What You Waiting For,” which he composed and arranged himself, was originally discussed as a potential song for BLACKPINK. (Both The Black Label and YGX are subsidiaries of YG Entertainment.) However, R.Tee had wished to release the song under his own name before enlisting in the military.

R.Tee explained, “‘What You Waiting For’ was actually a candidate to become a BLACKPINK song. It’s true that my impending military enlistment [had an effect on my decision], but I also felt strongly about working with a singer that I wanted to collaborate with under my own name.”

He went on to express his gratitude for the attention given to the song, remarking, “I gained a lot of strength from the fact that so many people liked it.” 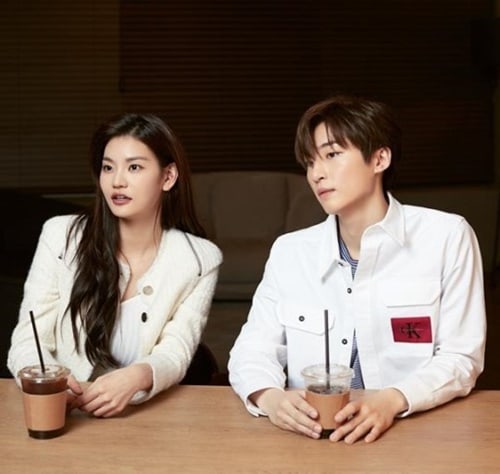 Finally, R.Tee shared, “I hope to always continue to challenge myself and present unique and refreshing music to the public.”

BLACKPINK
Anda
R.Tee
How does this article make you feel?