The love between the VIXX members as well as Ravi and his friends is just too sweet!

VIXX’s Ravi recently wrapped up his third solo concert “R.OOK BOOK,” which took place at the Yes24 Live Hall in Seoul on March 22-24.

EXO’s Kai and HOTSHOT’s Timoteo attended the first-day concert in support of their close friend and attended the first day. Ravi thanked them through Instagram Stories, writing, “I’m touched they said they enjoyed themselves even during the encore.”

The three idols are well-known for their close friendship, at times holding impromptu live broadcasts while hanging out together and often teasing each other on social media. Ravi even included their names on his solo track “Ravi da Loca,” and Ha Sung Woon recently explained how they and the rest of the “Friendship Parkas” squad became close. 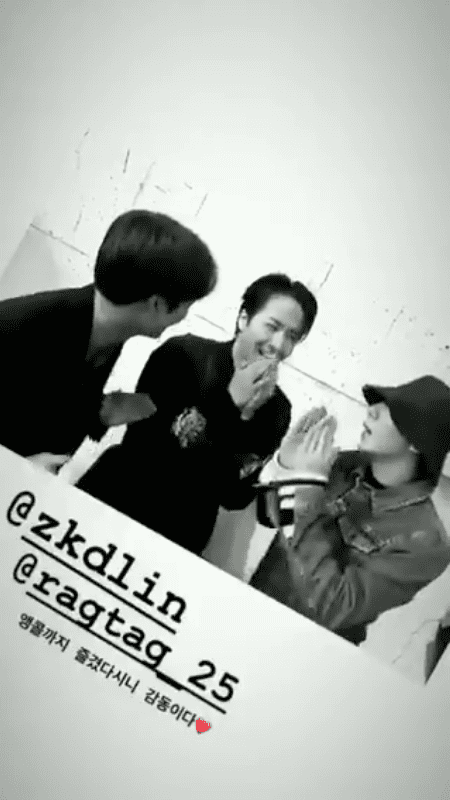 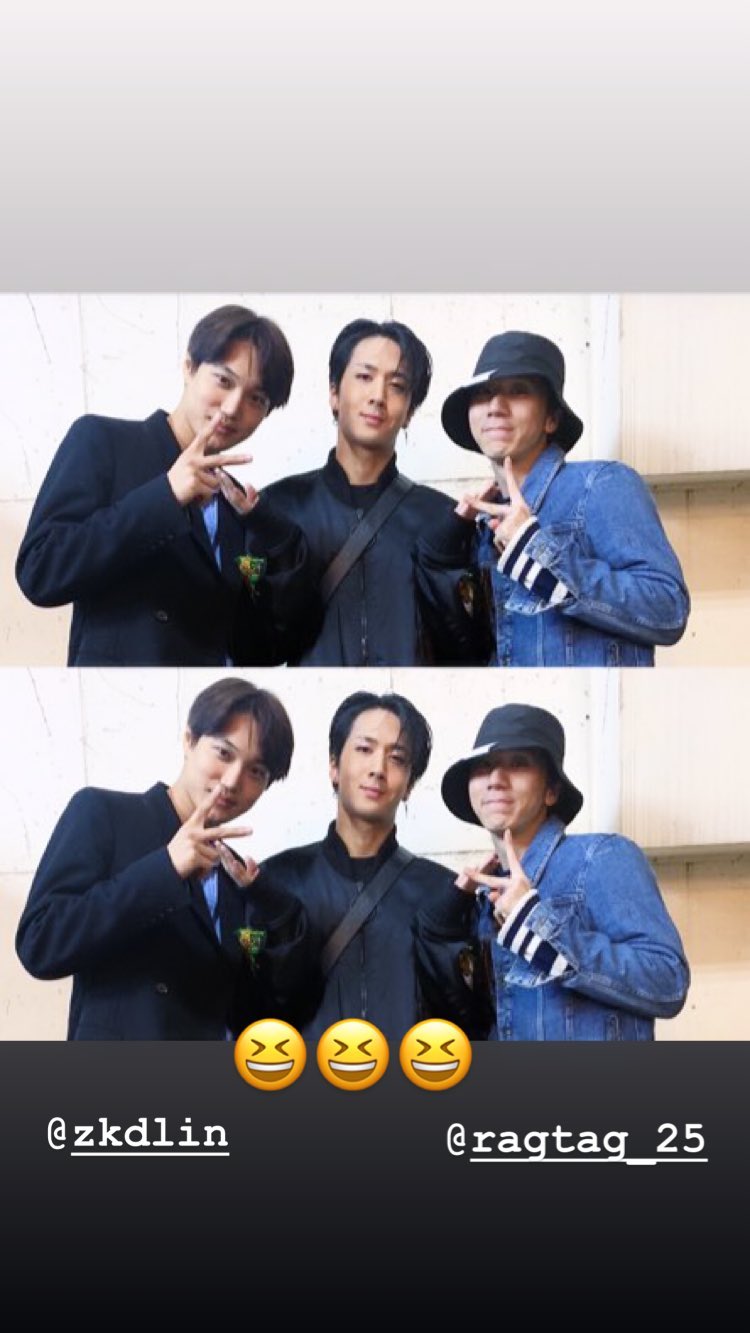 VIXX’s Ken and Leo also showed love for their fellow member and attended his concert on March 24. Ravi once again took to his Instagram Stories to thank them, expressing his appreciation for his “VIXX brothers” with lots of hearts.

Ravi made a solo comeback earlier this month with his album, “R.OOK BOOK.” Check out his music videos for his title track “Tuxedo” and b-side track “See-Through” here!

HOTSHOT
EXO
VIXX
Kai
Ravi
Timoteo
How does this article make you feel?