In a recent interview, INFINITE’s Sungjong took an honest look at the group’s past, present, and future.

While sitting down for a chat with news outlet TV Report, Sungjong admitted that INFINITE, who is widely considered one of K-pop’s most iconic boy bands, has seen their fan base shrink somewhat in the past several years.

“Honestly, it’s true that our fandom has become smaller than it was in the past,” said Sungjong. “In the past, INFINITE was really successful. But rather than missing the past, I think of it as a good memory: ‘We were once really successful too.’ We really held a lot of concerts, performed on a lot of music shows, and held large-scale fan meetings. We really were a very successful group.”

Although INFINITE has been less active since leader Sunggyu’s military enlistment last year, the group has still been working hard to stay connected to their fans—in addition to their solo activities, the INFINITE members have held fan meetings as a group, and they released the digital single “Clock” earlier this year.

Sungjong remarked, “We think that our fans must feel sad [about our lack of group activities]. So we’ve been holding meetings to talk about that. And to figure out what we should do from now on.”

He went on to emphasize that INFINITE is still the members’ top priority above all else, explaining, “From a long time ago, we’ve said that INFINITE takes priority over our individual activities. So we tell each other, ‘Let’s keep doing well, and let’s stick together in the future as well.'”

Sungjong continued optimistically, “I’m still receiving a lot of love [from fans], and I believe that we are still popular. I think the other members probably feel the same as I do.”

He added with a smile, “INFINITE is forever.” 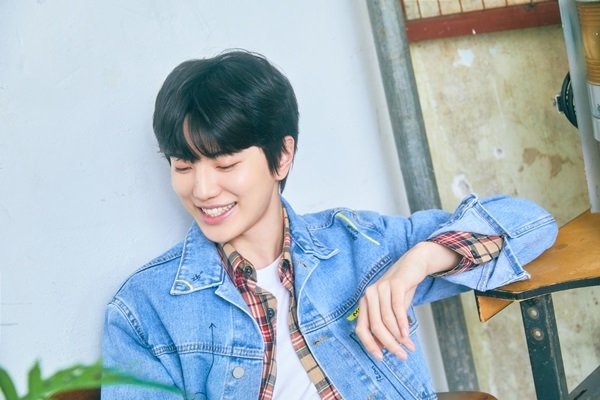 INFINITE
SungJong
How does this article make you feel?