On March 27, A Boogie Wit Da Hoodie announced on his official Facebook page, “A very special version of ‘Look Back At It’ featuring Park Woo Jin is coming out this Friday. I really like this one, so hope you guys like it too.” 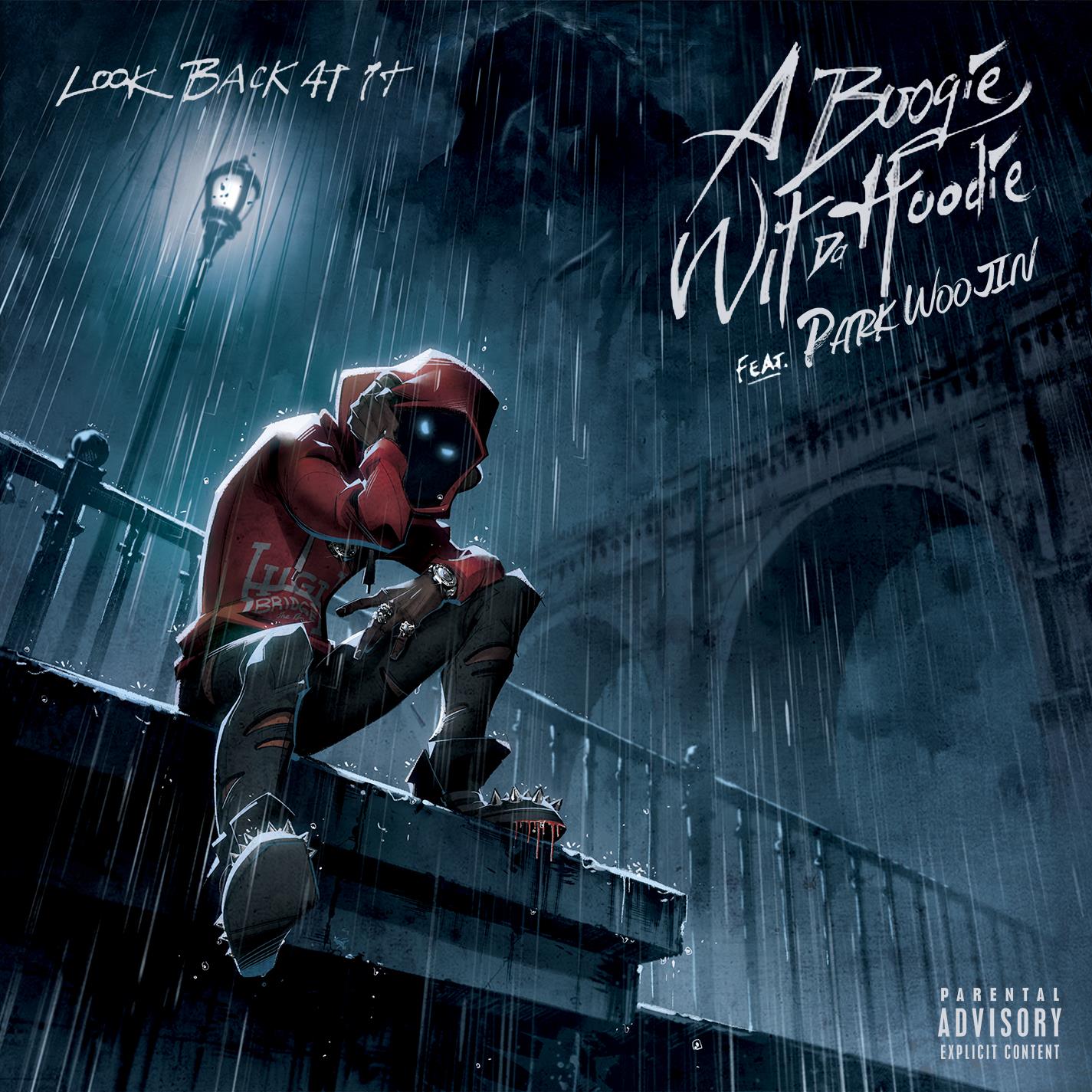 The original version of “Look Back At It” was released as part of A Boogie Wit Da Hoodie’s latest album “Hoodie SZN” last year. The track was a hit, topping the Billboard album chart and reaching almost 40 million views on YouTube.

According to reports, the American artist actively reached out to Park Woo Jin to make this collaboration happen.

Meanwhile, Park Woo Jin is preparing to debut as part of a boy group with Lim Young Min, Kim Dong Hyun, Park Woo Jin, and Lee Dae Hwi in May.

Park Woo Jin
A Boogie Wit Da Hoodie
How does this article make you feel?