Feeling Empty After “Touch Your Heart”? Here’s What You Can Watch Next

Now that “Touch Your Heart” is officially over, you may find yourself with a blank space in your usual drama watching schedule. But fret not, as we now bring you some recommendations based on what you may have loved about “Touch Your Heart,” whether it was the talented leads, the legal theme, or the fun and bubbly genre. Either way, there’s bound to be something you can add to your (re)watch list!

So without further ado, here are some recommendations:

There’s something just so magnetically charming about Lee Dong Wook, and we can never get enough of him. Period. 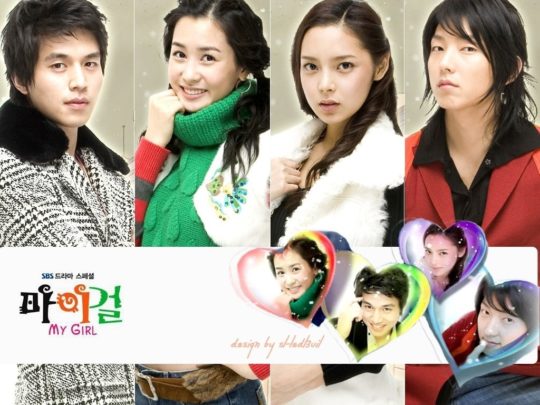 This was one of the very first K-dramas for many of us, and it was one that opened up a world of…more K-dramas. If you only came across Lee Dong Wook through “Goblin,” then you may have missed this gem of his.

“My Girl” is a bubbly, quirky rom-com that may seem a little clichéd now, but when it aired more than a decade ago, the tropes were still very much fresh and fun. It not only introduced us to the chemistry-filled pairing of Lee Dong Wook and Lee Da Hae, but it also gave us guy crush Lee Joon Gi. So if you haven’t watched this, be sure to get on it now! 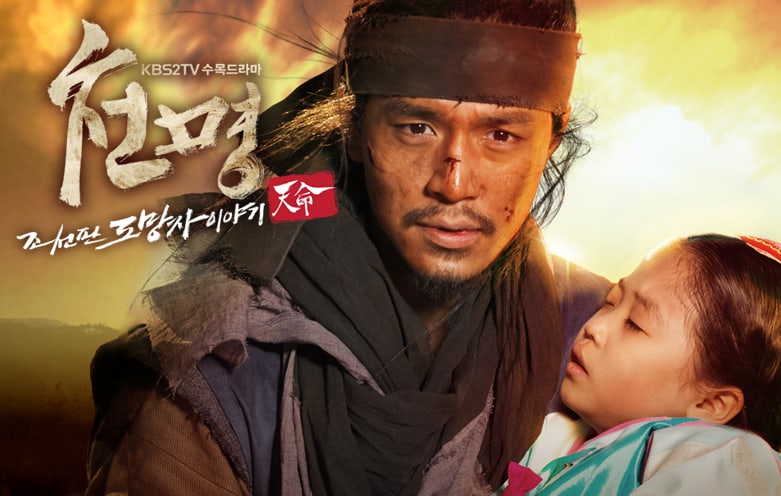 If you’re wondering how Lee Dong Wook would look in a historical era, then look no further than “Mandate of Heaven: The Fugitive of Joseon.” This is one of his rare historical dramas, and he plays a royal physician on a mission to clear his name and save his daughter’s life. And as with most sageuks, it’s filled with political intrigue and action. 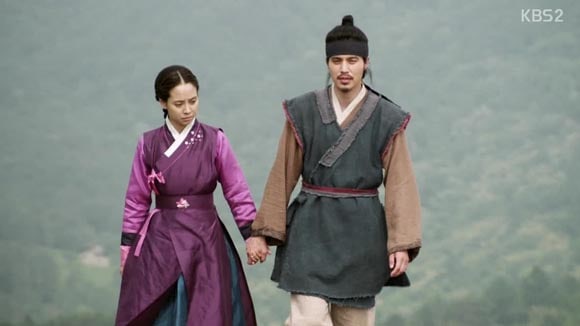 One of his co-stars in this drama is none other than Song Ji Hyo. Fun fact: Lee Dong Wook actually guested on “Running Man” for the Asia Race episodes (Episode 133, 134, 136) in 2013, a few months before the two started shooting the drama together. Afterward, the two became close friends. So if you’re itching to watch Lee Dong Wook in all his suave and bumbling glory, go check out these “Running Man” episodes.

And if you still need more weekly doses of Lee Dong Wook, be sure to catch him as the Representative of the National Producers in the upcoming “Produce_X101.”

For more Yoo In Na

Since the first episode of “Touch Your Heart,” we’ve been treated to Yoo In Na‘s wonderful talents, as she charms us one second with her spot-on comedic timing then tugs at our hearts the next with her beautiful crying abilities. She’s been an absolute delight to watch, and we’re sure this drama has cemented her status as leading-lady material.

If you just can’t get enough of Yoo In Na, make sure to check out these two dramas! 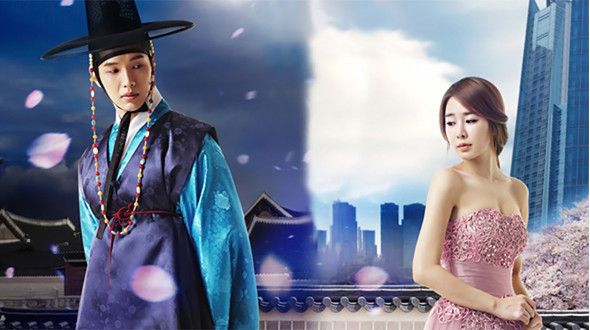 “Queen In Hyun’s Man” is Yoo In Na’s first lead role, where she coincidentally also plays an actress. But unlike goddess-like Oh Yeon Soo from “Touch Your Heart,” Choi Hee Jin is a struggling actress who finally gets her big break when landing a big role in a sageuk drama. Along comes Kim Bung Do (Ji Hyun Woo), a scholar from the Joseon Dynasty who mysteriously time travels to 2012, and the two fall in love.

This drama has beautiful cinematography, and the chemistry between the leads is off the charts. The lengths of the episodes are also somewhat shorter (less than an hour each), which makes for tighter writing and better pacing. 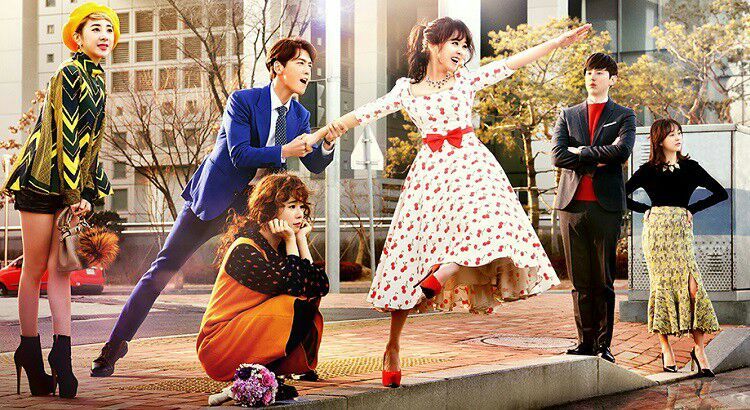 While Yoo In Na is only a secondary player in this drama, the early tones of silly and cheesy fun in “One More Happy Ending” are similar to that of “Touch Your Heart.”

This drama centers around a first generation girl-group called Angels, whose members, now in their 30s, have maintained a strong friendship throughout the years (except for one member who had a falling out). We follow Yoo In Na’s Dong Mi as well as the other three ex-Angels as they try to navigate their careers and relationships. Led by Jang Nara and Jung Kyung Ho, “One More Happy Ending” is as fun as it is heartfelt, and while it does drag its feet somewhere in the middle, it still has plenty of good moments.

While “Touch Your Heart” is set in a law firm, we’ll be the first to admit the legal aspects of the show were somewhat lacking. So if you’re looking to sink your teeth into something more concrete, then be sure to check out these two legal-themed dramas: 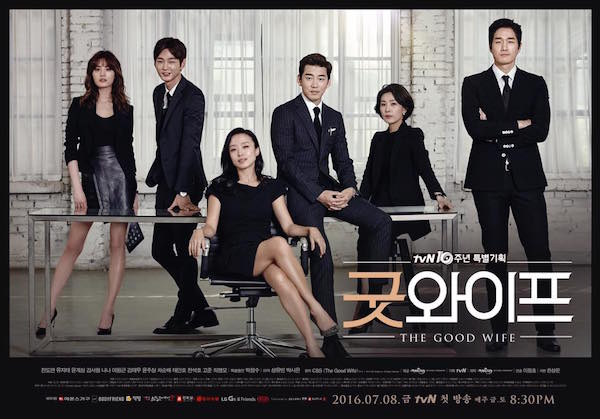 This is a remake of the American version, and it’s a rare one that successfully adapted the source material. This Korean version boasts an A-list ensemble, slick editing, and sure-footed pacing that will keep you engaged from beginning to end. The characters expertly tackle hard-hitting cases, all the while maneuvering their own messy personal lives. 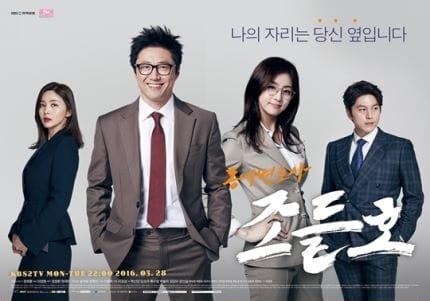 Based on a webtoon, this drama is about a star prosecutor who decides to become a whistle blower after he witnesses corruption in the prosecutor’s office. After he loses everything, he starts to rebuild his life and career in his small neighborhood, trying to protect the people there. This drama has a little bit of everything from comedy to action, and it’s led by a fantastic Park Shin Yang and Kang So Ra. And if you find yourself loving this drama, good news, there’s a Season 2 too!

Sometimes, we just want our drama-watching to be silly, fun-filled hours. After all, our hearts can only handle that much melo and angst. So if you enjoyed the breezy, fluffy, and sometimes cheesy aspects of “Touch Your Heart,” then be sure to check out the following dramas: 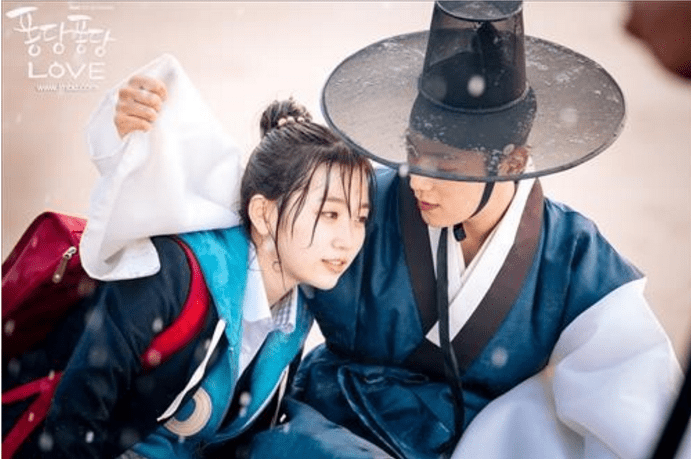 This is just an adorable show through and through, and it never takes itself too seriously, which only makes the end product so much more endearing. The story itself is earnest and engaging, and Highlight’s Doojoon and Kim Seul Gi are so in tuned with their characters and share amazing chemistry. In fact, the only downside to “Splash Splash Love” is probably its length — there are only two 60-minute episodes! 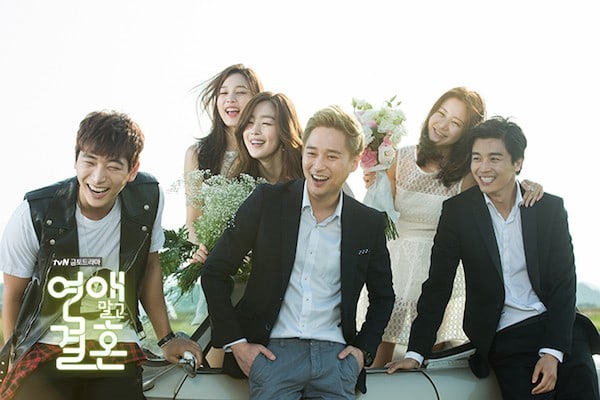 “Marriage, Not Dating,” led by Yeon Woo Jin and Han Groo, is a prime example of a well-executed rom-com. Just like “Touch Your Heart,” it leans heavily into both the rom and the com, giving us both the laugh out loud moments as well as the heart-wrenching ones. Best of all, the script manages to balance both ends of the spectrum superbly, and the end product is definitely a must watch!

For more dramas with no love triangles

If you’re someone who’s tired of love triangles and of the second lead who almost always breaks our hearts, then it’s time to feast your eyes on dramas that are OTP all the way. 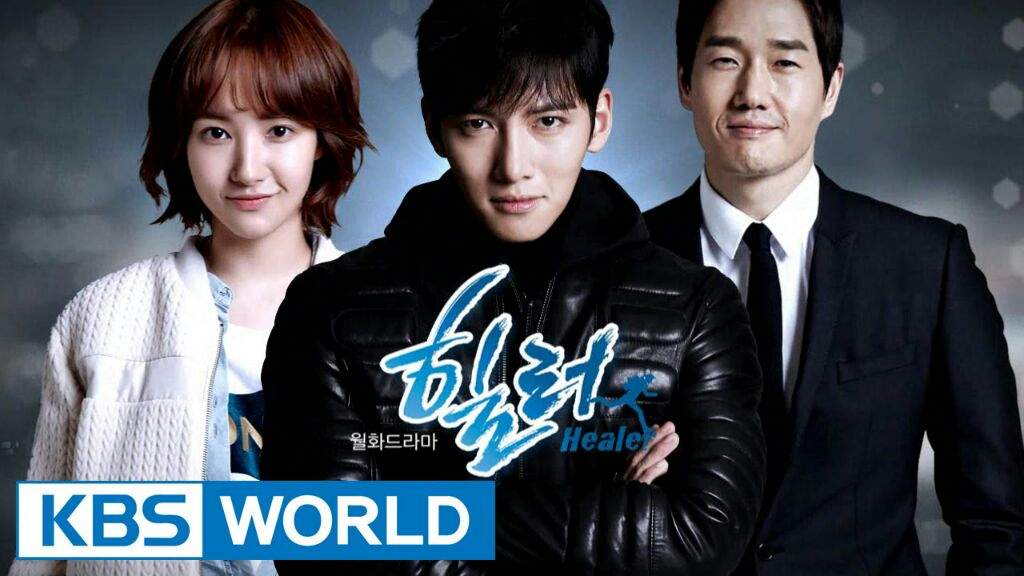 There’s absolutely no time for SLS in “Healer” because the electrifying chemistry between Ji Chang Wook and Park Min Young blows the second lead out of the water. Also, the drama technically doesn’t have a romantic second lead, so there’s that too. And if you’re actually looking for something with more substance after watching a breezy rom-com, then this action-packed drama is for you! 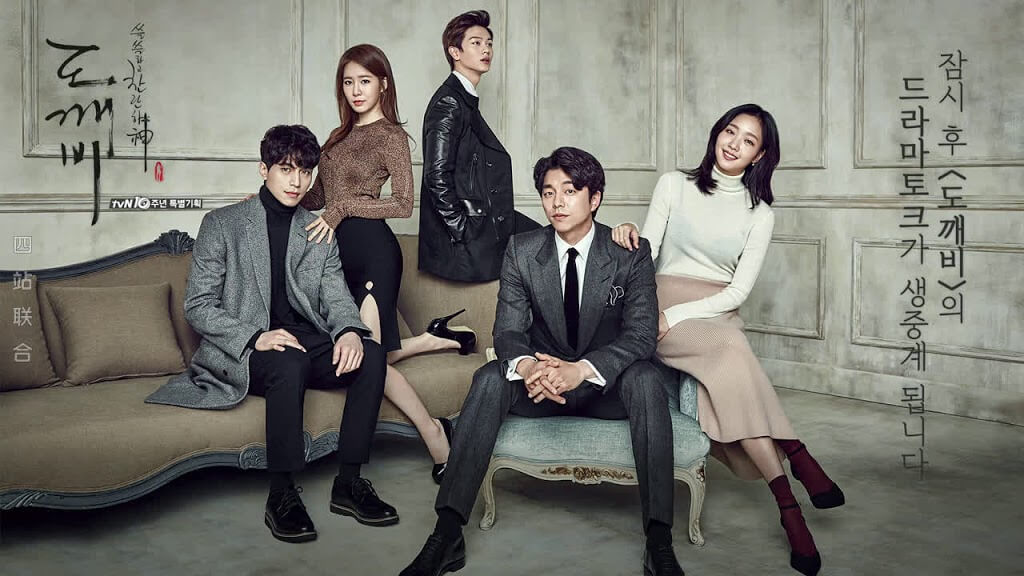 What? I mean, there weren’t any love triangles in “Goblin,” right? Okay, so while this entry is rather on-the-nose, it’s more for those who came to K-dramaland very recently and don’t understand why people kept talking about goblins in the comments section of “Touch Your Heart.”

So here’s the quick recap: Lee Dong Wook and Yoo In Na previously worked together in “Goblin” as a star-crossed couple who absolutely broke our hearts. It’s also a drama that shows reincarnation, and in the couple’s fourth reincarnation, they’re reincarnated into a lawyer and an actress who then appear in “Touch Your Heart.” Okay, so I made that last part up. Or did I? Anyway, if you haven’t, watch “Goblin.” If you have, watch it again.

Which show will you be adding to your watch list next? And if you weren’t going to watch “Produce X 101” before, are you going to now, for Lee Dong Wook? Let us know if the comments below!

Belinda_C would love to see Lee Dong Wook and Yoo In Na in another project! They really do sparkle together on-screen! Come dramas and SEVENTEENxShinhwa with her on Twitter!