GOT7’s Mark has graced the cover of The Big Issue Korea!

On March 28, the magazine released stylish photos of Mark that will be included in its upcoming 200th issue.

In the accompanying interview, Mark shared his thoughts on GOT7’s fifth debut anniversary. When asked about the next five years, Mark said, “The seven of us being together for a long time, that’s what is important.” 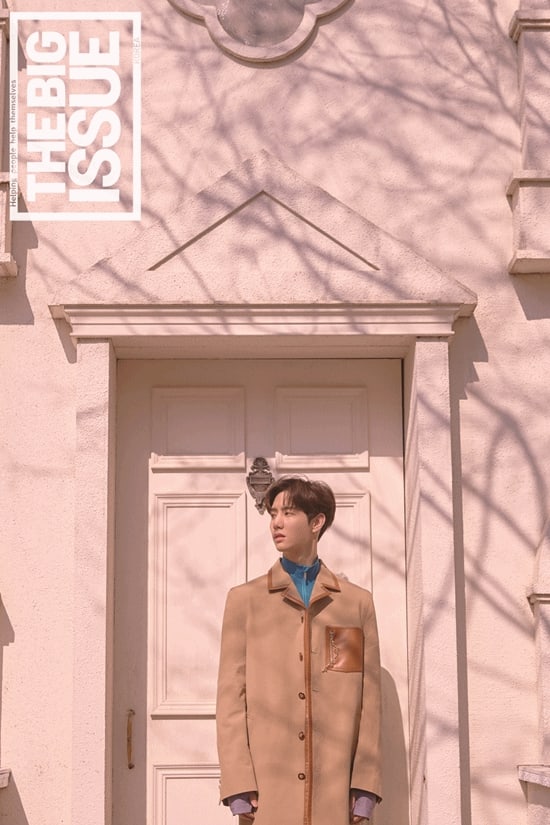 The Big Issue Korea is a magazine that’s sold online and at subway stations in Seoul and Busan. Nine types of the magazine are published in six countries including Korea, England, Japan, Australia, and Taiwan. It works with 100 street newspapers in 35 countries to help homeless people be self-sufficient.

About being the cover model of The Big Issue Korea, Mark commented, “It’s fascinating that I’ve become someone who can help others and it’s still unbelievable.” 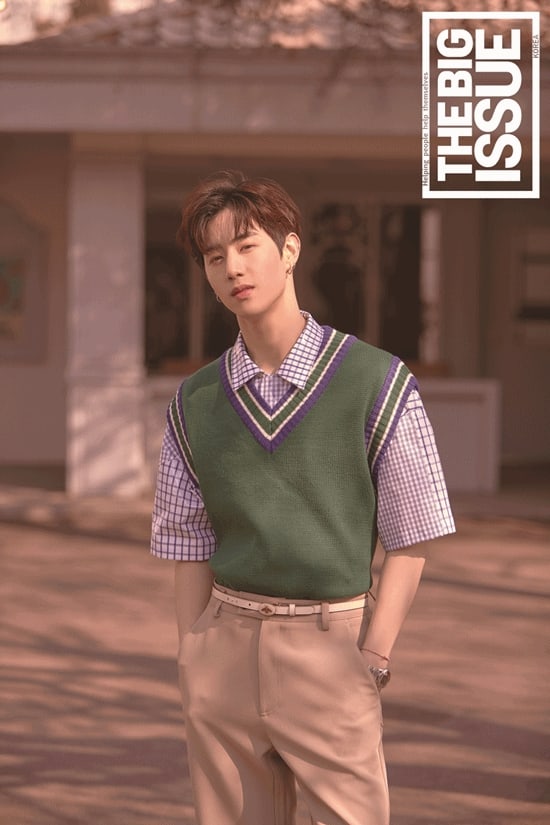 This issue of The Big Issue Korea will hit stands on April 1.

GOT7
Mark Tuan
The Big Issue Korea
How does this article make you feel?