The mini album consists a total of five tracks including the title track “That’s You,” which is a ballad that features the singer’s sentimental vocals and acoustic guitar sounds. Kim Seong Ri sings of confessing his feelings to a loved one and promising to keep them safe.

Kim Seong Ri will soon be making his debut as a solo artist!

Kim Seong Ri made his debut as a member of project group RAINZ in October 2017 with the track “Juliette” after the members competed on “Produce 101 Season 2.” After a year of promotions, the group concluded activities.

Kim Seong Ri was the group’s leader and main vocalist, and he is also known for his great dancing skills. He has recorded OSTs for dramas including “A Poem a Day,” “Love to the End,” “Woman of Dignity,” “Lovers in Bloom,” “Borg Mom,” and “Rude Miss Young Ae Season 16.”

The singer is planning to tell love stories through “First, Love” with greater maturity and quality, and he is currently busy preparing for his solo debut. 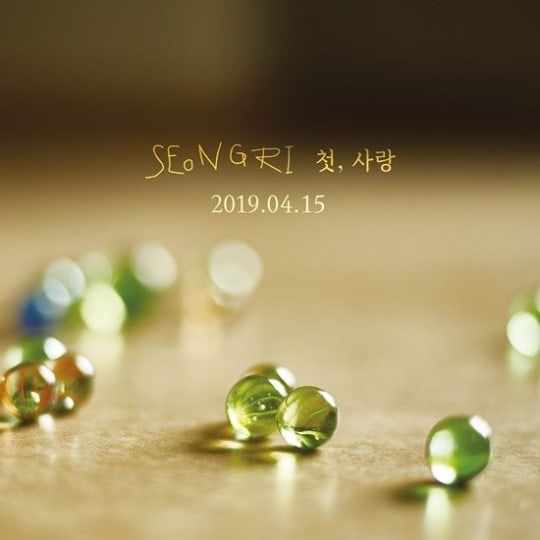 RAINZ
Kim Seong Ri
How does this article make you feel?