Male Idols Who Melt Hearts With Their Sweet Jeolla Dialect

Dialects are attractive – and Jeolla dialect is one of the sweetest ones out there!

There are several spoken dialects in the Korean peninsula. South Korea defines “Standard Korean” as the modern speech spoken around the Seoul metropolitan area, but there are many provincial dialects around the country.

Sometimes, celebrities from the Jeolla province will randomly talk in their hometown dialect and melt fans with their cuteness. The Jeolla province is in southwestern Korea and one of the historical Eight Provinces of Korea during the Joseon dynasty. It is currently divided into North Jeolla and South Jeolla provinces, both known for their rich traditional cuisine.

Here are a few male idols who steal our hearts with their Jeolla dialect: 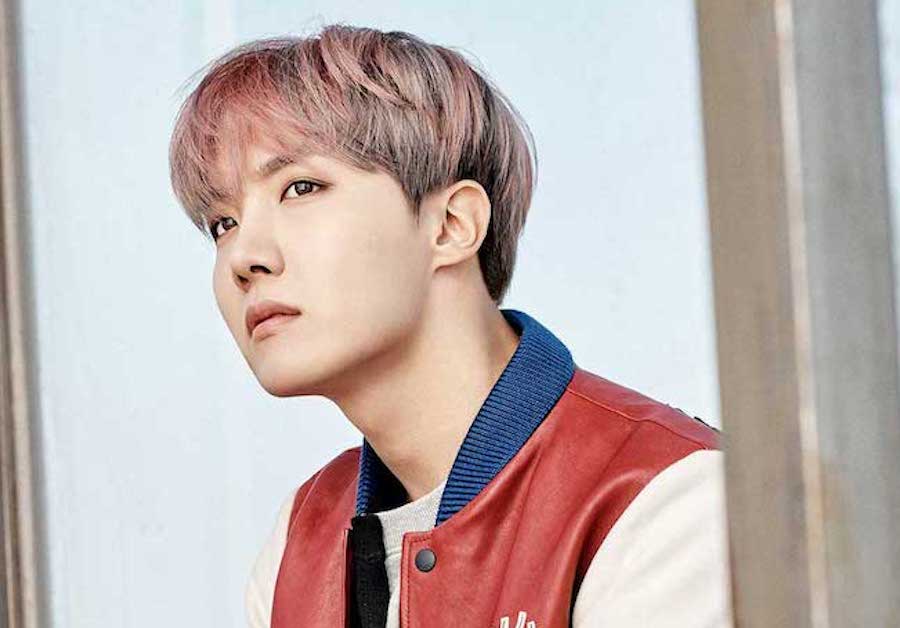 J-Hope is a proud citizen of Gwangju, Jeolla Province. Fans are already addicted to his unique Jeolla dialect expressions and he even boasted of his hometown in BTS’s “Satoori Rap.” 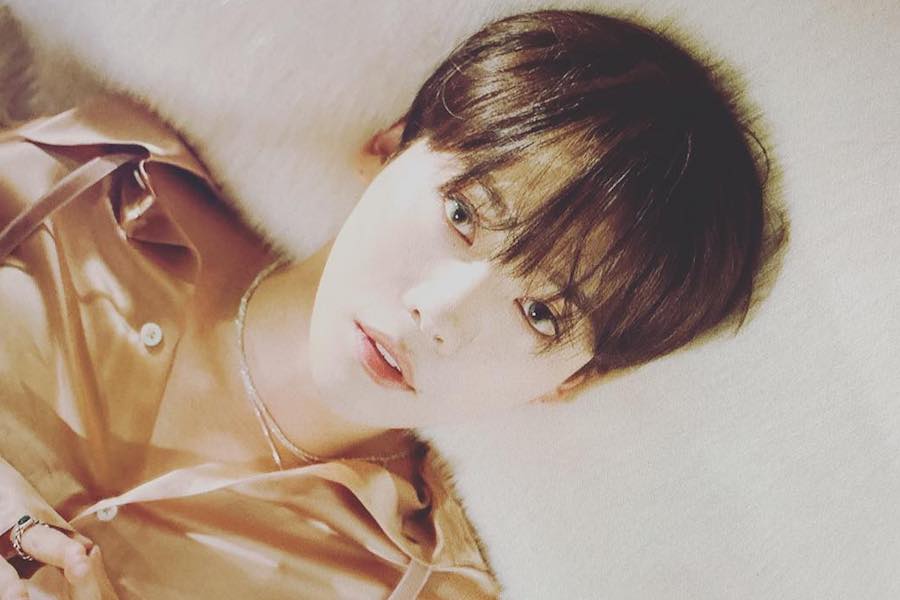 This WINNER member was born in Imja Island, located in South Jeolla Province. Although he is famous for his flower boy appearance and clear voice, he shows a completely different charm when he speaks in the attractive Jeolla dialect. 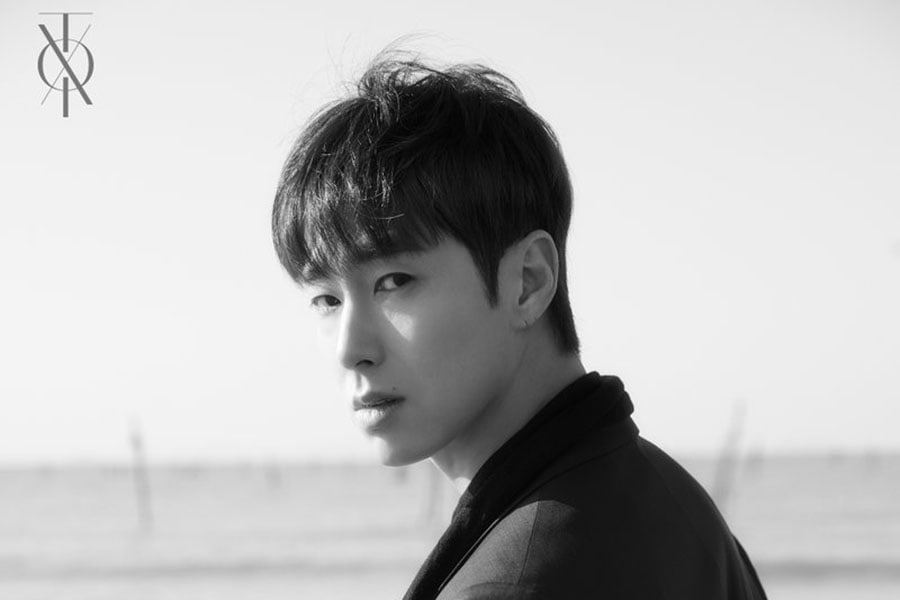 Many fans know that Yunho is also a proud citizen of Jeolla Province. He catches the attention of fans when he speaks in his hometown dialect from time to time, and he recently wowed viewers on “I Live Alone” with it. 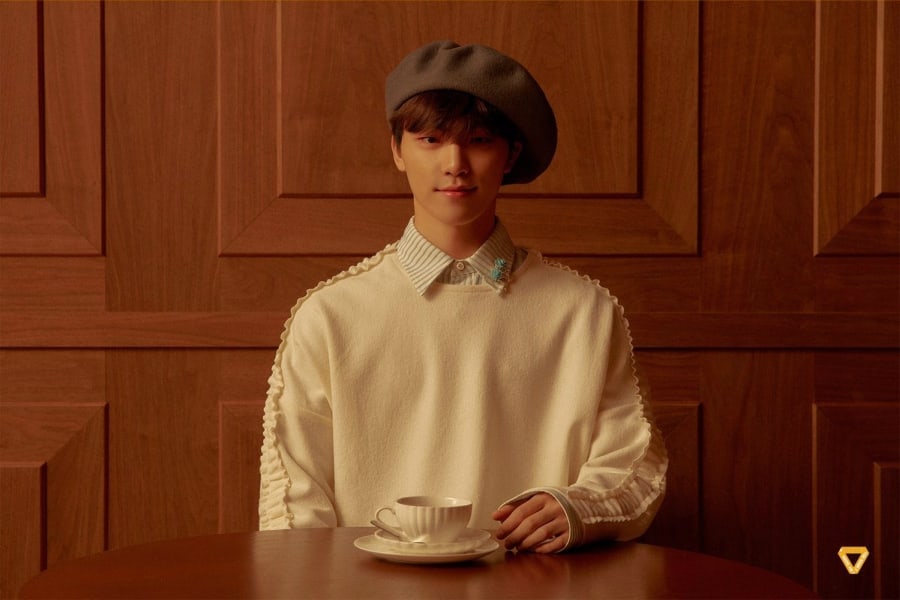 Dino is from the city of Iksan in North Jeolla Province. Sometimes when he jokes around with the members, he says, “Why are you being like this?” in a Jeolla dialect. 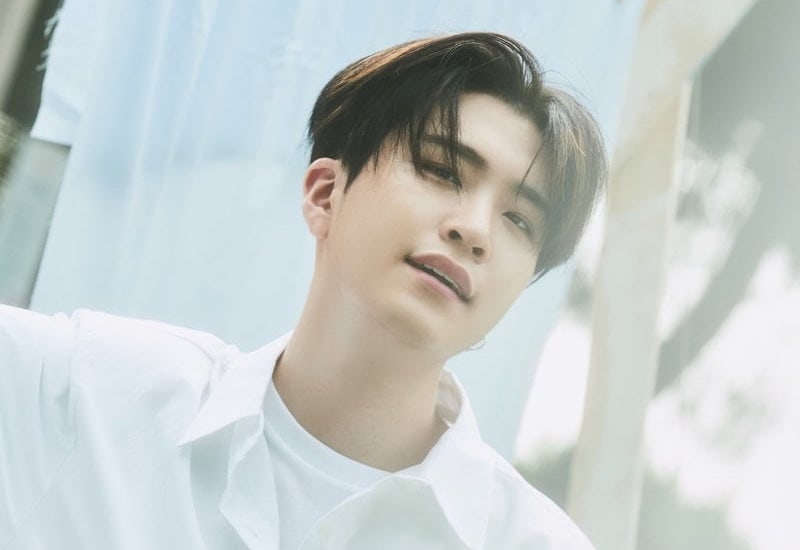 Youngjae, who is from Mokpo in South Jeolla Province, uses his dialect on TV often. Many fans adore his Jeolla dialect so much that they feel disappointed whenever he doesn’t speak in it. 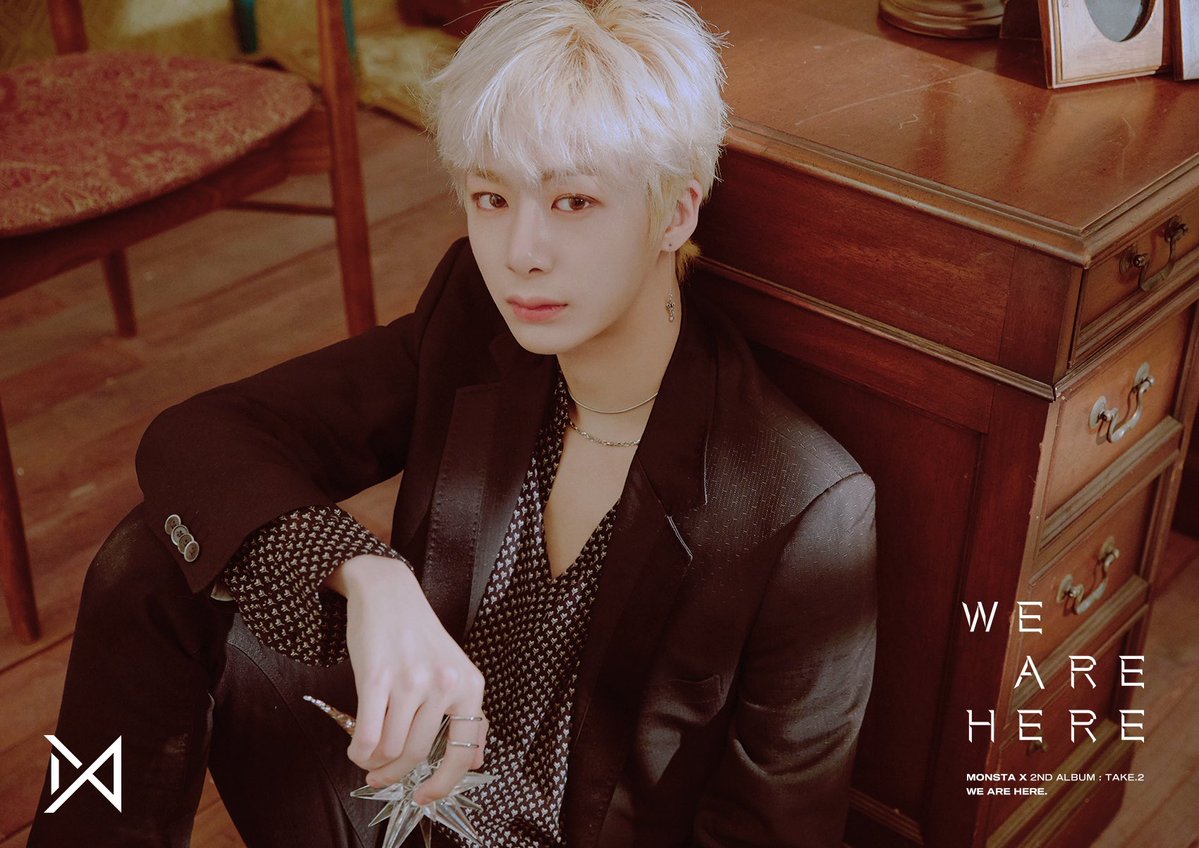 Hyungwon is also an idol from Jeolla Province. He spoke in his cute dialect during “Idol Weekly” when MONSTA X was promoting “Alligator” and melted the hearts of his fans and members.

Which male idol melts your heart with his use of the Jeolla dialect?