3 Relationships Full Of Chemistry To Anticipate In “My Fellow Citizens”

KBS’s upcoming drama “My Fellow Citizens” is gearing up for its highly anticipated premiere!

With just a couple days left until the drama kicks off, here are three relationships in the drama with great chemistry and comic/dramatic potential: 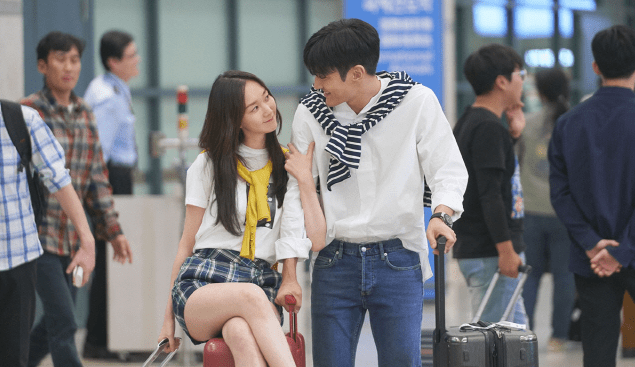 Yang Jung Guk (Super Junior’s Choi Siwon) and Kim Mi Young (Lee Yoo Young) are a couple who are deeply in love. However, there is a secret between them that they cannot reveal to each other. At their first meeting, they hit it off right away and introduced themselves as “businessman Yang Jung Guk” and “ordinary company worker Kim Mi Young” – but in fact he’s a swindler and she’s a police officer. Viewers are curious to find out what hilarious moments the mismatched couple will face on the small screen! 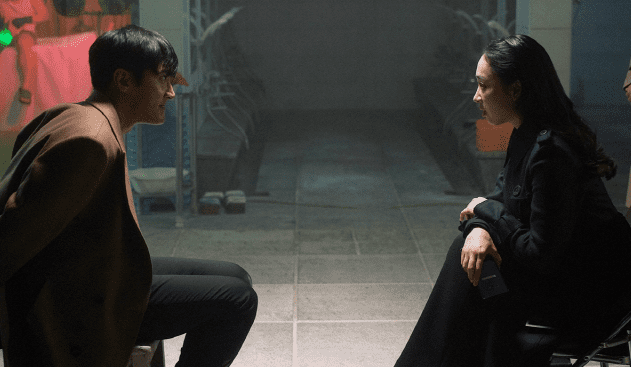 Park Hoo Ja (Kim Min Jung) is a beautiful but frightening private moneylender who appears in front of veteran swindler Yang Jung Guk. The precarious atmosphere surrounding the two people sitting opposite each other in the dark warehouse peaks viewers’ curiosity. Park Hoo Ja threatens him, “Do what I tell you to do if you want to live. Become a congressman!” Viewers are already focused on the dangerous chemistry between a swindler and a moneylender. 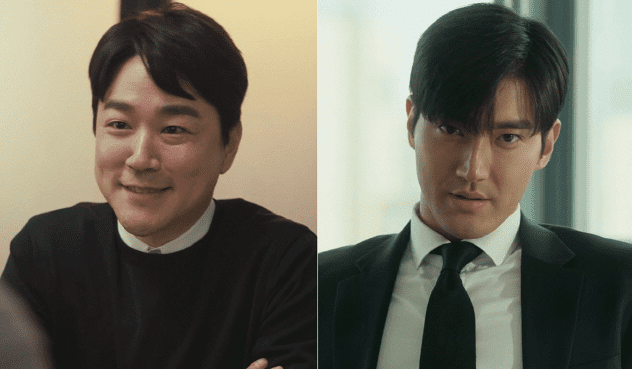 The rival match between Yang Jung Guk and Han Sang Jin (Tae In Ho) is another reason to get excited for the drama. Yang Jung Guk knows all about scamming people with his smooth talk but doesn’t know anything about politics while Han Sang Jin studied political science in Germany. Viewers can expect to see competitive clashes between the two men, who have no common ground either in their living environments, careers, or reasons for running for the national assembly.

“My Fellow Citizens” is a comedy crime drama about a con man who somehow finds himself married to a policewoman. After unwillingly being swept up in various incidents, he finds himself running for a seat in the National Assembly.

If you haven’t already, check out a teaser here! The drama will be available on Viki!