During their recent appearance on OSEN’s “Star Road,” TWICE’s Sana, Tzuyu, Dahyun, and Momo chatted about their upcoming comeback and expressed their love for their bandmates.

For the final installment of the show, which was released on March 30, the four TWICE members sat down to answer a variety of questions while enjoying a delicious meal together.

In response to a question about when they missed the other TWICE members the most, Momo mentioned the opening of their “TWICELAND ZONE 2: Fantasy Park” concert, during which each of the nine members appeared on her own separate elevated swing. “I felt so lonely then,” she recalled. “Even though the other members were close by, I felt alone riding the swing. There were lots of people, but I felt alone.” 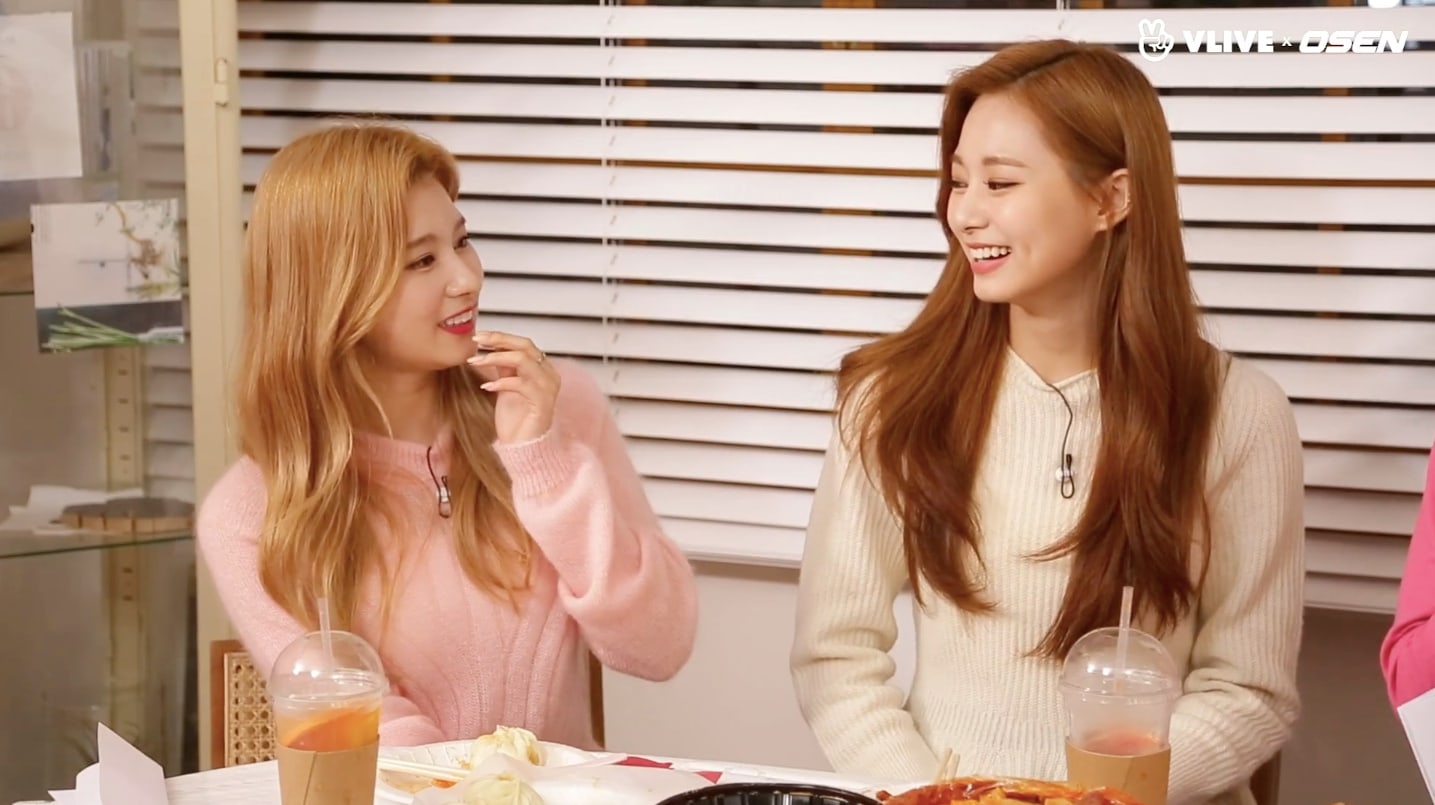 The TWICE members also talked about the concepts that they’d like to try in the future. Momo shared, “I want to do something cool and—how should I put it?—lethal. Something we haven’t done before. Rather than something too powerful, I’d like to try a confident and cool concept.”

Dahyun reported wanting to try a sexy concept, while Tzuyu said, “I want to try a concept that is sexy, cool, cheerful, and energetic at the same time.”

Sana replied, “I want to try a concept that’s overflowing with femininity. But not an innocent femininity. Something cool, like wearing a suit, with just one spotlight [on stage]. Like a cool, powerful woman. I want to try that kind of concept.” 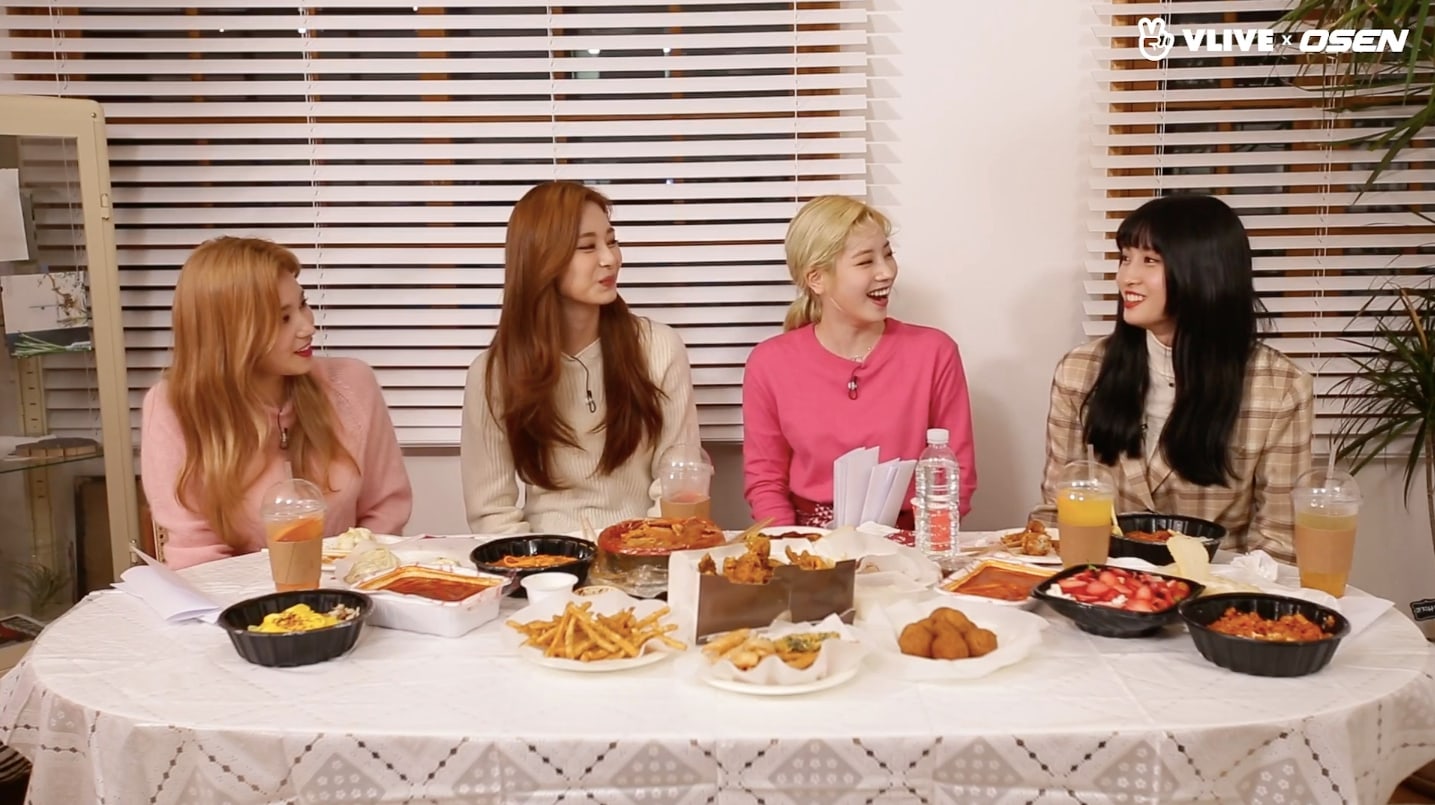 TWICE is currently gearing up for a comeback in April, and Dahyun commented, “We’re hard at work preparing for our April comeback. By TWICE’s standards, it’s been a long time since our last comeback, so I hope that our fans look forward to it a lot.”

What kind of concept would you like to see TWICE take on next? Leave your thoughts below!

TWICE
Sana
Momo
Tzuyu
Dahyun
How does this article make you feel?