Yoon Ji Oh recently revealed through a government petition that she has not received help from the police despite requesting personal protection.

On March 30, Yoon Ji Oh created a petition titled “Hello, this is witness Yoon Ji Oh” and shared the petition through her social media account.

First of all, I will only introduce myself as ‘witness Yoon Ji Oh’ because I believe that the case, which has been connected with the deceased’s name, should be corrected to one named after the perpetrator, not the victim.

It’s true that life as a witness and the only witness in 10 years has not been so easy, nor so smooth. The reason why I’m writing this today is because the location tracking device and emergency call smartwatch that the police gave me for my protection does not work, and it’s been 9 hours and 39 minutes since I reported it. It’s hard to even say anything about the deep despair and disappointment I feel towards the irresponsible police I haven’t been able to contact in any way even until now.

I pressed the call button three times in total, and the initial call time was 5:55 a.m. I’ve broadcast the entire process of my personal protection, and many of you have become witnesses.

The reason why I pressed the call button is because last time, I constantly heard a suspicious and annoying mechanical noise near the wall, and this morning, I heard the same sound near the ceiling of the bathroom, instead of the wall. The strings on the air vents were also deliberately cut sharply by someone, and I heard the sound repeated several times. The previous day, the lock on the door was suddenly broken and unable to be locked nor moved, so I had to get it fixed. When I checked the door again, I found traces of fluid that looked like gas flowing from the top of the door frame. A few days ago, when I opened the door, my bodyguards and I detected a strange gas smell. Due to various suspicions and my restless emotions, my days of sleeping less than even an hour have continued, and I’ve pressed the call button due to the recurring sounds. Now 9 hours and 47 minutes have passed since the emergency call button was pressed, and [the police] has yet to contact me.

As one of the Korean citizens who should be protected by the Korean nation, I demand an explanation and an apology from the police, because the situation I am in is no longer acceptable. I respectfully request that all victims and witnesses who need protection from the five major violent crimes be properly protected and that the workforce policy be improved. At present, I feel that I am not being protected at all, and that I can’t be protected by the country, so I’m working with private security guards 24 hours a day.

The people who viewed this as an unfortunate matter wanted to help, and I opened a bank account for donations with reporter Lee Sang Ho for several hours during a broadcast, but the bank account was closed in a matter of hours. I was able to learn about donation laws and donations through the city hall and its legal counsel, and I am currently applying for Story Funding because I learned that I am not eligible to receive sponsorships. We are also working on establishing a non-profit organization.

I am one of the citizens of Korea. I’ve lived under this injustice, and after seeing numerous situations that haven’t improved, I’m overwhelmed by the thought of just how many victims there were in the past and the time they’ve spent suffering in unreasonable circumstances and environments. Please think over this plea in depth. I hope that there will be no further damage, and that all victims and witnesses are able to live comfortably. I also want to say that the protection facilities and countermeasure policies should be improved to ensure accurate testimony.

I can live in Canada and get a citizenship, but my last pride of wanting to live as a Korean until the day I die is falling apart. I beg you to use your power to create an environment of protection so that many of you can live a better life due to my sacrifice. 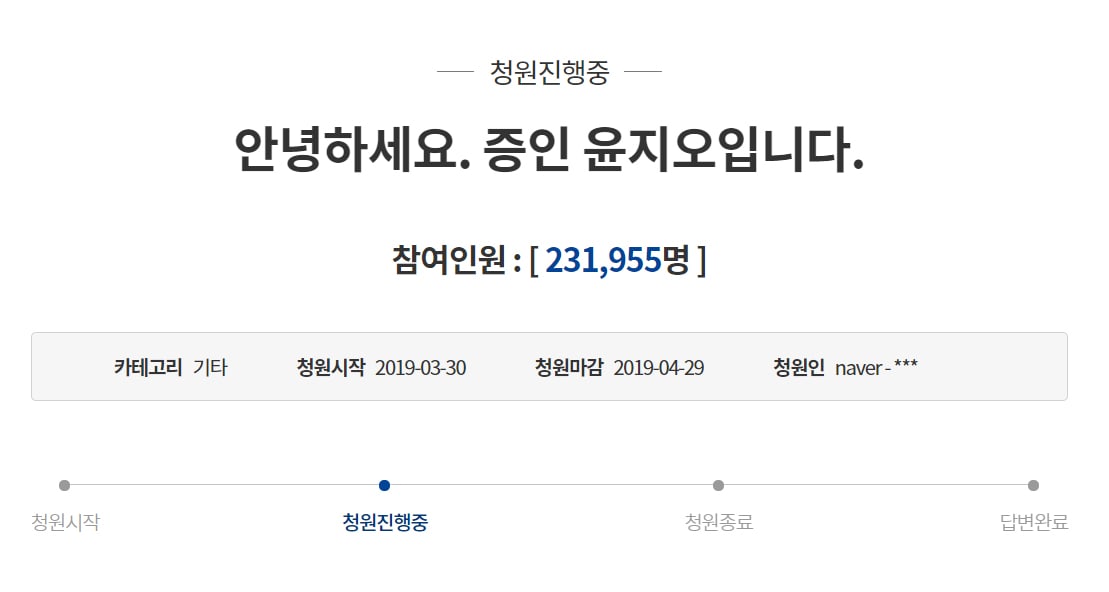 The actress is a former colleague of the late Jang Ja Yeon, and she witnessed her being sexually assaulted and saw her preparing documents before her death. Jang Ja Yeon died in 2009 and left behind a list of powerful figures in the business and media industries that she had been forced to entertain.

Yoon Ji Oh has spent 10 years giving testimony to police prosecutors about Jang Ja Yeon’s case, and she recently has been conducting interviews with the press, talking publicly via social media, and urging other witnesses to come forward.

Jang Ja Yeon
Yoon Ji Oh
How does this article make you feel?