The cast of MBC’s “The Item” shared their thoughts as the drama came to an end.

On April 2, the fantasy drama aired its final episode.

Joo Ji Hoon portrayed the character Kang Gon, who risks it all to save his niece Da In (played by Shin Lin Ah) and dives headfirst into the conspiracies and secrets surrounding various items. The actor said, “It feels bittersweet that the long journey that started last fall has come to an end. Thank you to the viewers who watched ‘The Item’ until the end. I hope viewers won’t lose the small message of hope while watching the tenacious Kang Gon.” 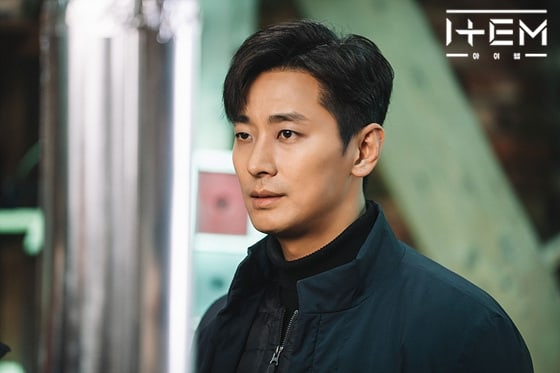 Jin Se Yeon appeared as Shin So Young, a talented criminal profiler with objective judgment. “It was so fun to spend the cold winter with So Young,” said the actress. “More than anything, I want to sincerely say thank you to the viewers who watched ‘The Item’ from start to finish. Please join us until the final episode.” 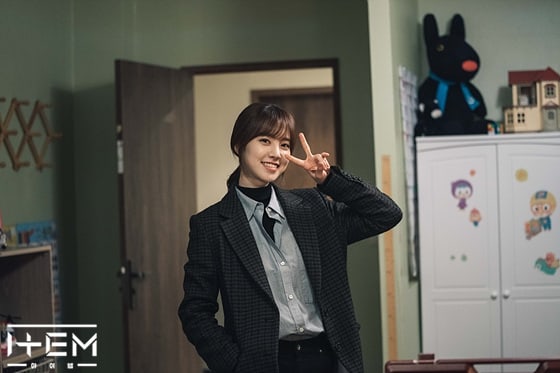 Kim Kang Woo surprised viewers with his chilling portrayal of his sociopath character Jo Se Hwang. He stated, “The end is here after a long journey of about five months. Although I portrayed a villain, it was fun meeting Jo Se Hwang. I’ll be grateful if you watched until the ending to see how Jo Se Hwang and Kang Gon’s battle will end.” 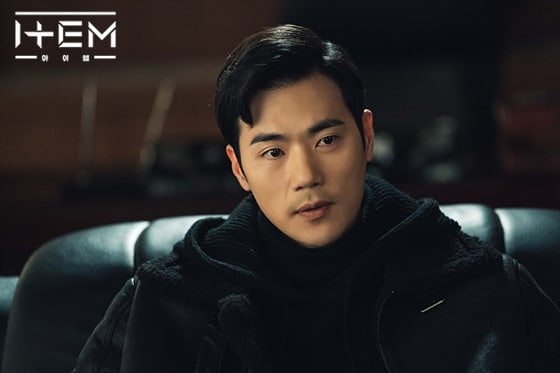 Kim Yoo Ri played the part of Han Yoo Na, a character who hoped to correct the wrongs in the world as a prosecutor but teetered between good and evil as Jo Se Hwang’s informant. “All of the actors and staff worked hard together from the chilly fall to warm spring, and I want to say thank you,” said the actress. “I always cheered for Yoo Na and hoped that she would go on the rightful path. I’m glad that she was able to show the belief and justice that she had deep down inside of her. I also sincerely thank the viewers who gave us lots of love, and I will see you again with another good project.” 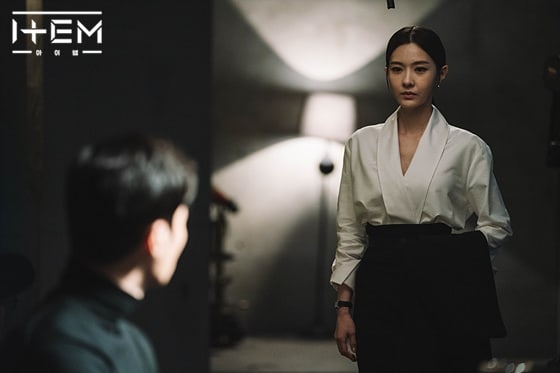 “The Item” aired its final episode on April 2.

Catch up with this week’s episodes of “The Item”!