Celebrities Who Are Huge Fans Of Baseball

The opening game on March 23 with last year’s winning team SK Wyverns signaled the official start of baseball season, and the 10 professional baseball teams of the KBO (Korean Baseball Organization) will take on 144 games.

Whether it’s by throwing the ceremonial first pitch or cheering on their favorite teams in the stands, here are some stars who are famous for their love for baseball. 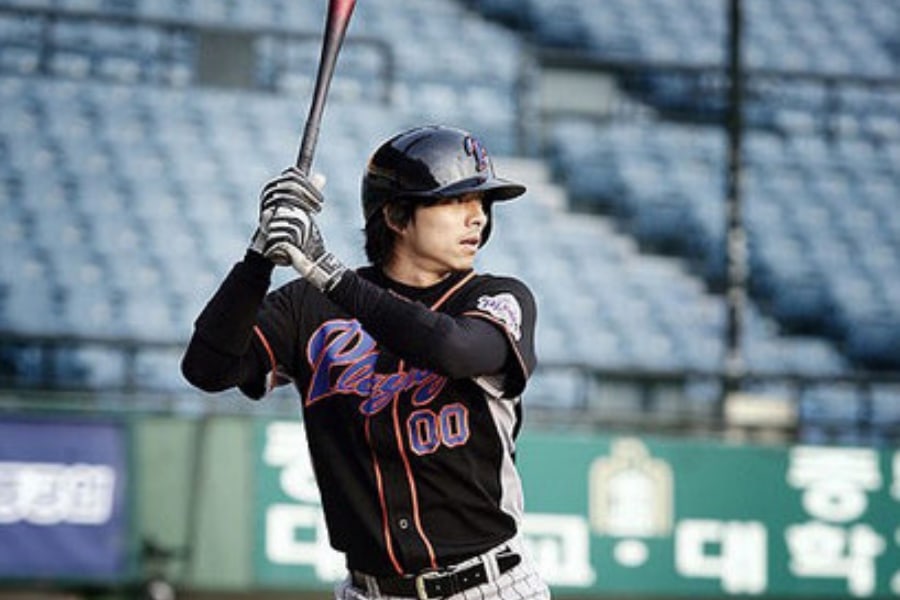 Gong Yoo is a longtime fan of the Lotte Giants. His love for baseball was influenced by his father who graduated from Gaesaung High School in Busan which is well-known for baseball.

His father became the head of the Busan office for Lotte Giants in 1982, and contributed to the team’s Korean Series win in 1984 while working as a first string manager for three years. 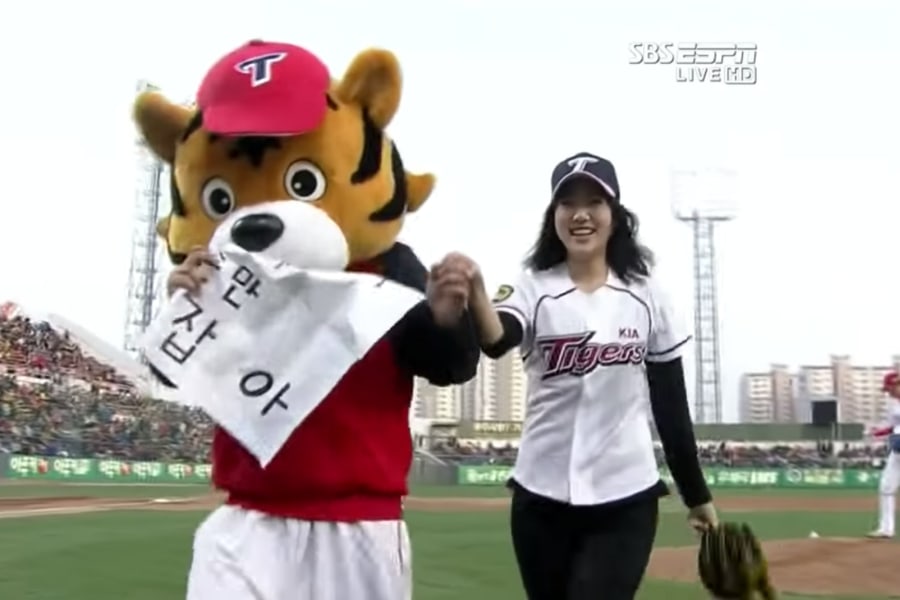 It’s a well-known fact that Park Shin Hye is a big fan of the Kia Tigers. When she threw the ceremonial first pitch in April 2012, she showed a similar pose to Randy Johnson and earned the nickname “Randy Shin Hye.” 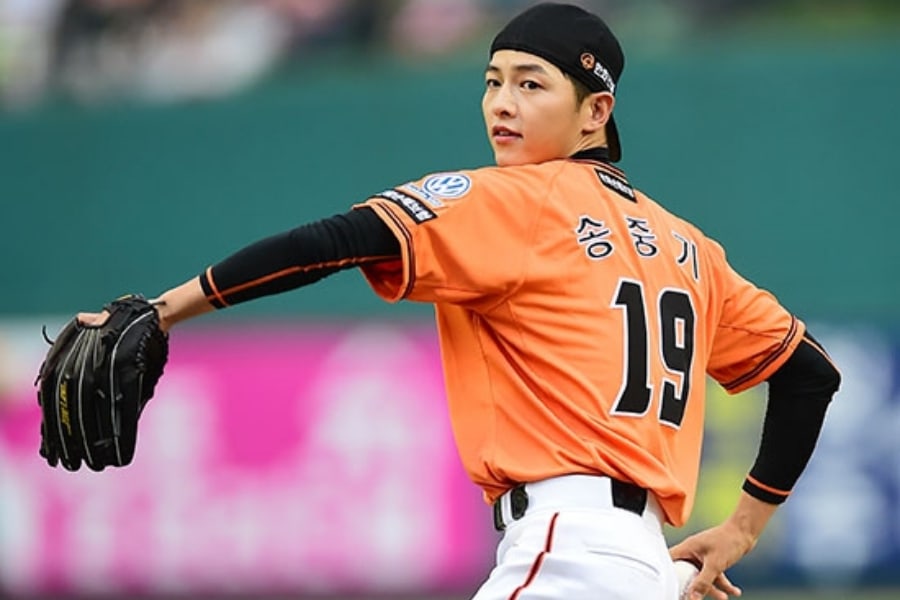 The actor grew up in the Chungcheong Province city of Daejeon, and he’s been a fan of Hanwha Eagles since he was young. In 2016, he went to the baseball stadium to throw the ceremonial first pitch and personally gave a gift to baseball coach Kim Sung Geun. 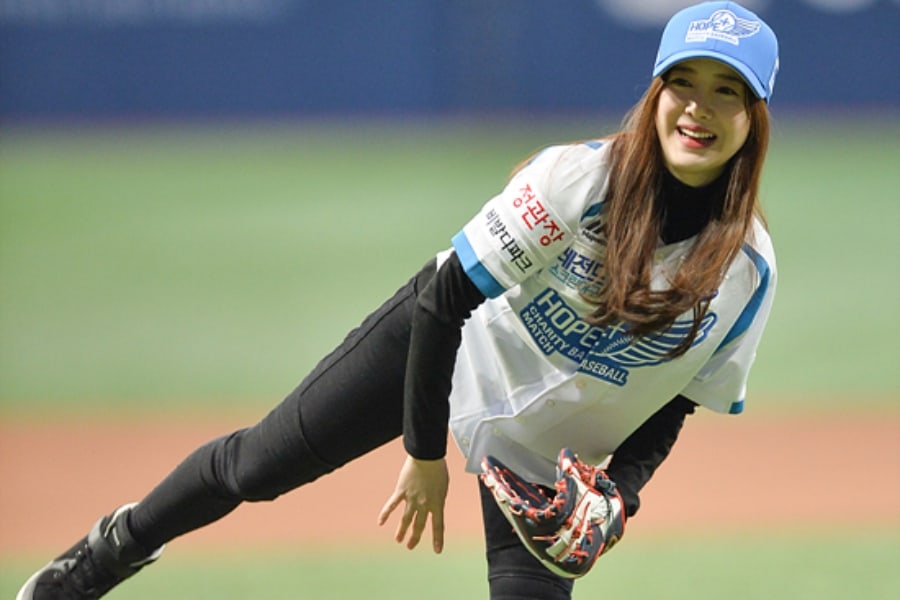 Ku Hye Sun, who was born in Incheon, is a fan of SK Wyverns and has thrown the ceremonial first pitch many times at SK Happy Dream Park. She’s also known to visit the stadium frequently on her own and was previously captured grabbing her hair when the game wasn’t going well. 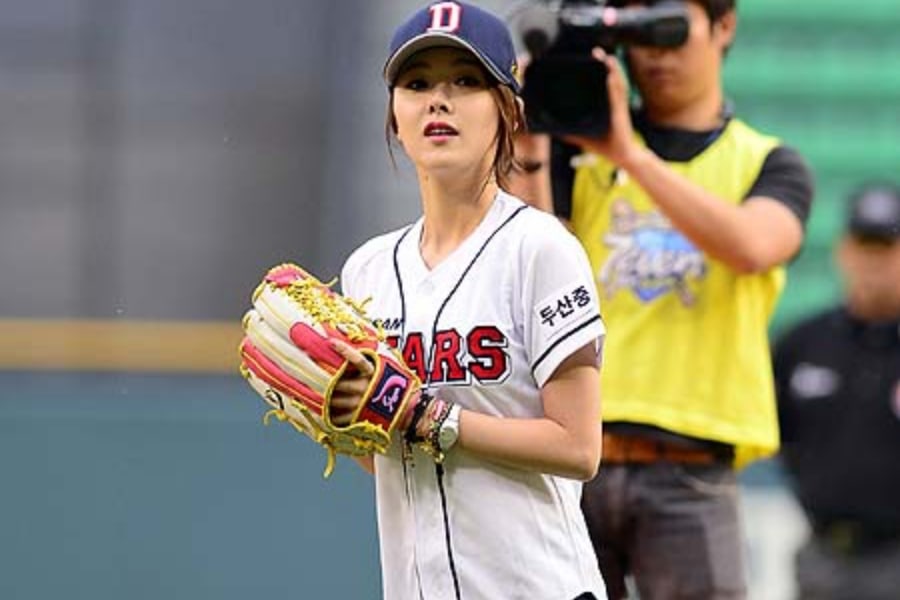 So Yi Hyun is a big fan of Doosan Bears. After moving to Seoul from her hometown of Jeonju, she’s been cheering for the Doosan Bears.

On SBS’s “Same Bed Different Dreams 2 – You Are My Destiny,” she visited the baseball stadium with her husband In Gyo Jin who was cheering for Hanwha Eagles. 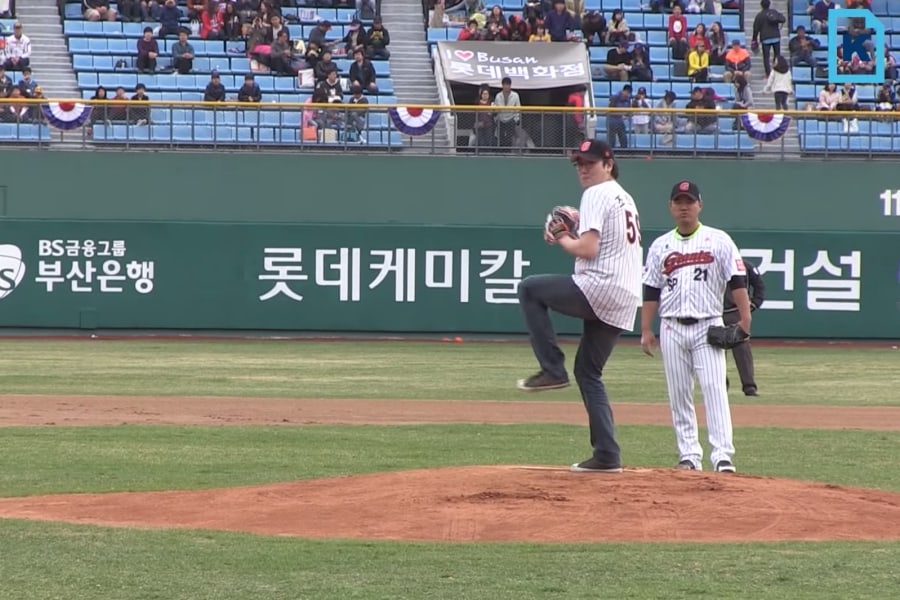 Jo Jin Woong, whose hometown is Busan, has an enormous amount of love for the Lotte Giants. At the press conference for the baseball film “Perfect Game,” the actor said, “I’ve been a Lotte fan from birth. It might be because I’m from Busan, but I’m a huge fan.”

He reportedly watches the sport via his phone or TV during breaks in between filming whenever it’s baseball season.