New photos have been revealed of Kim Jae Hwan!

One photo features Kim Jae Hwan outdoors while wearing a more casual outfit of an orange sweater and jean jacket, while the second one shows him in a pink sweater and gray plaid jacket. 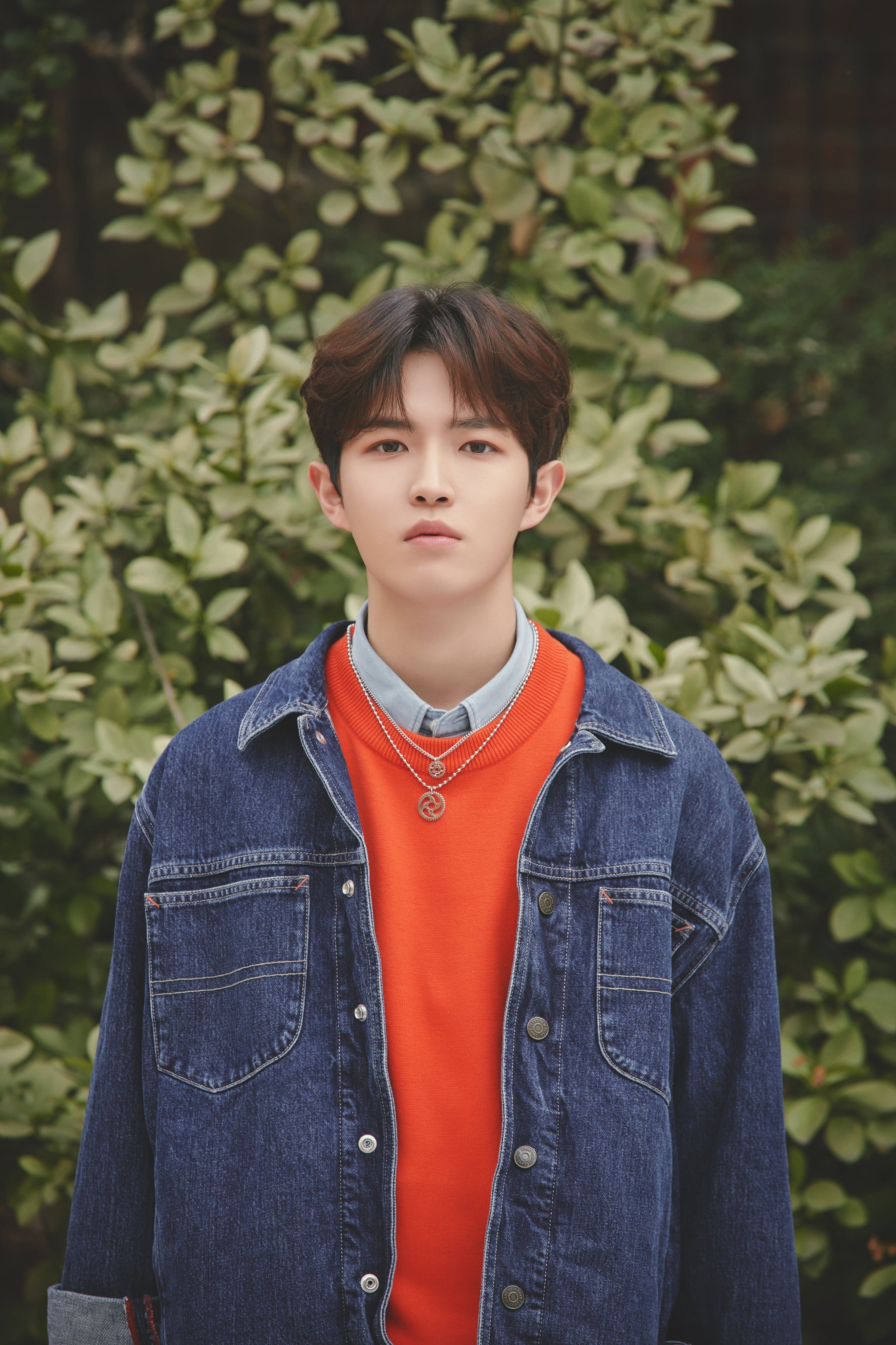 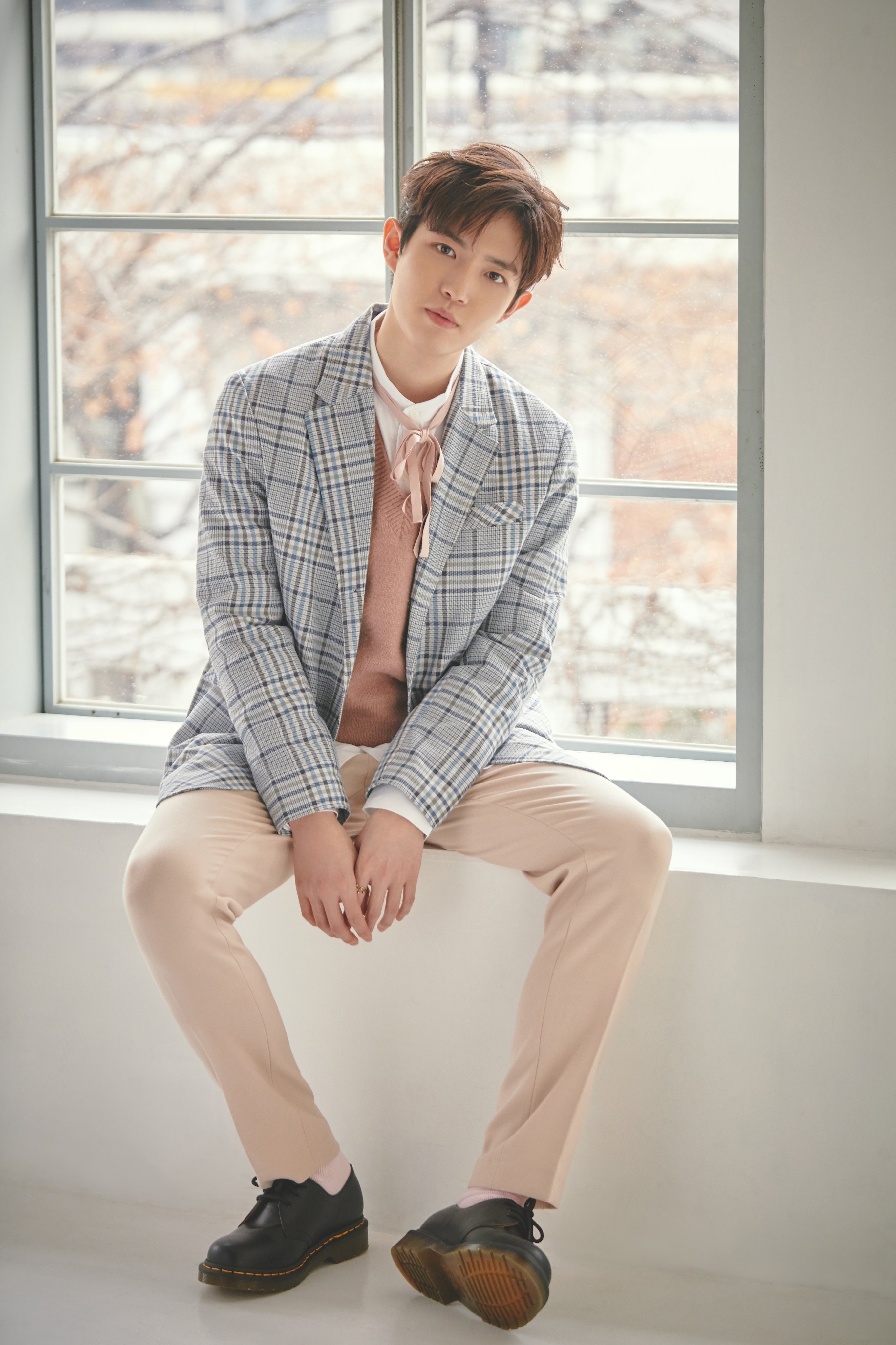 Kim Jae Hwan is currently preparing for his solo debut, which he recently spoke about in an interview with The Star magazine.

What are you looking forward to seeing from Kim Jae Hwan’s solo album?