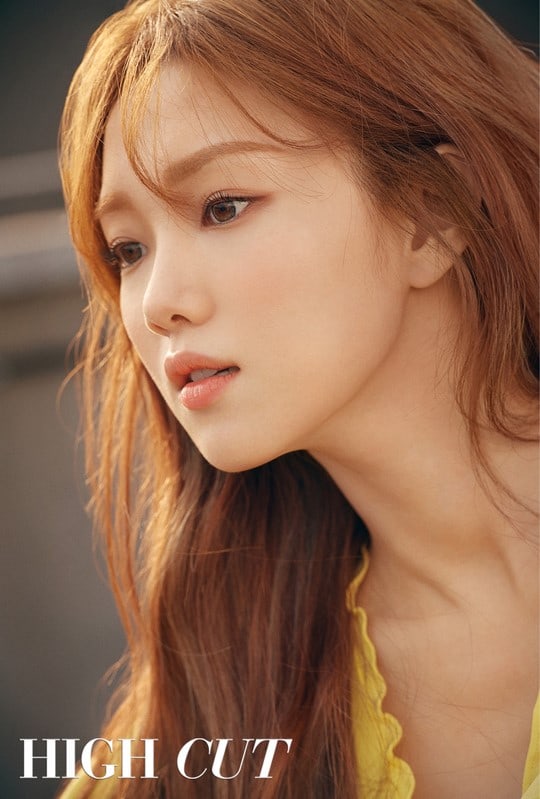 In the interview, Lee Sung Kyung mentioned the movie that she recently filmed with Ra Mi Ran, “Girl Cops.” “Girl Cops” is about two female detectives who team up to solve a digital sex crime case and is scheduled to premiere in South Korea in May.

“When you think about movies with police detectives, you think of movies that have really tough action scenes,” Lee Sung Kyung said. “I hope that ‘Girl Cops,’ which I worked on together with Ra Mi Ran, can bring the feeling of seeing something new to the audience.”

She went on, “There were obviously some parts where I was lacking during the filming, and Ra Mi Ran really helped me. I’m so happy that I could work with some amazing seniors and have fun while acting. I hope that that sense of fun can transfer to the audience as well.” 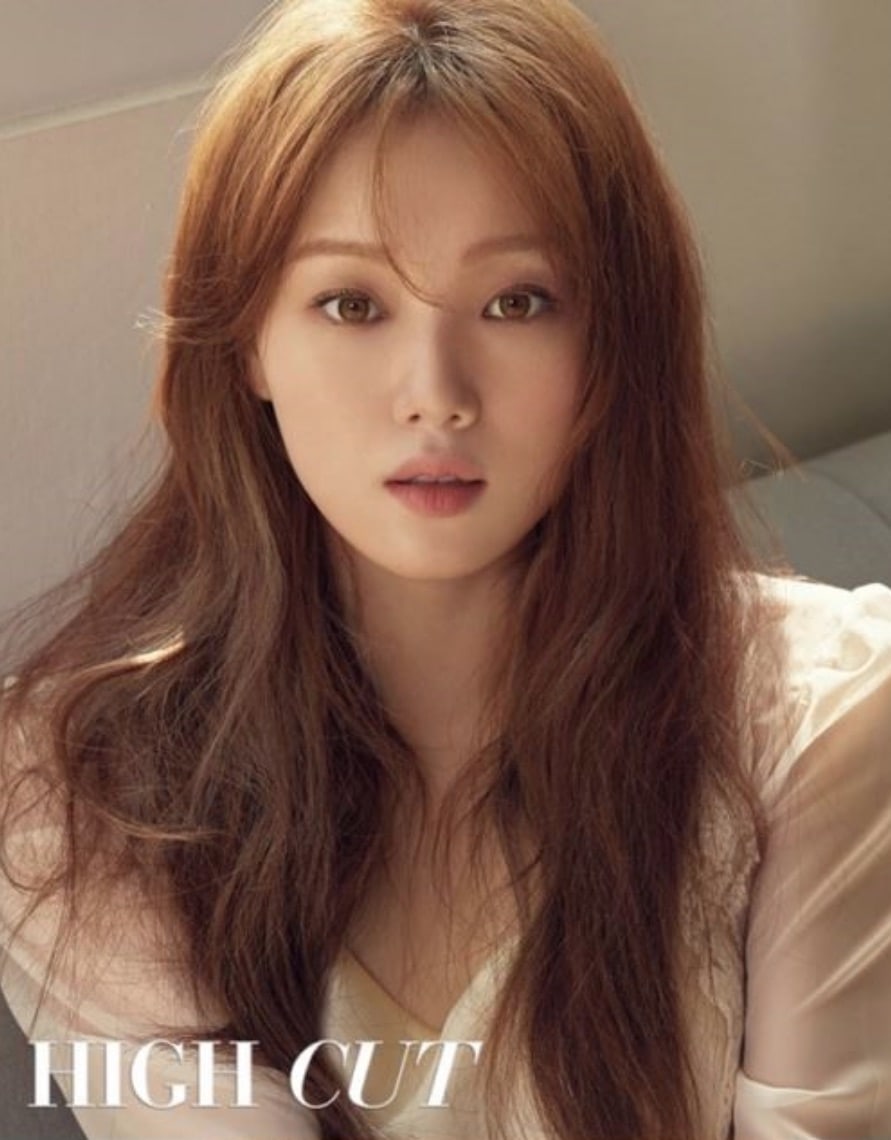 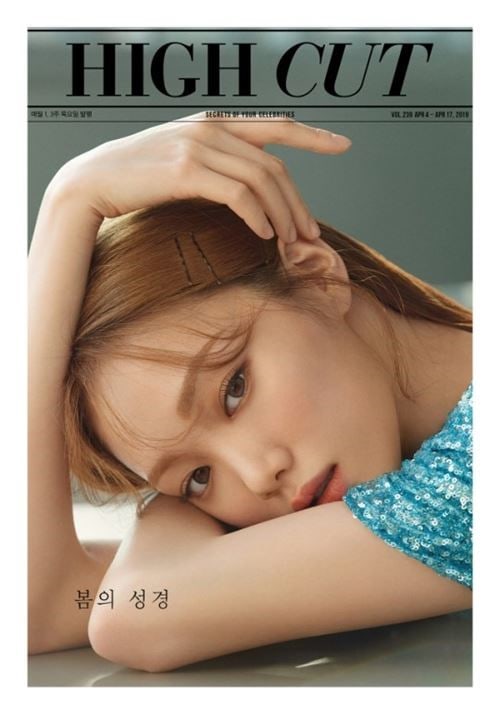 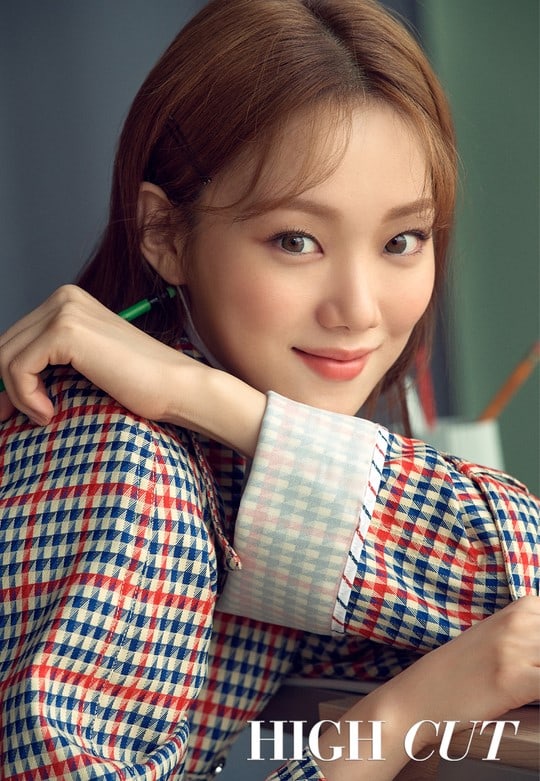