It feels like it was only a short while ago when we were constantly spoiled with teasers of fresh-faced boys gazing intently at the sky. Or of a bunch of boys showing off their really dorky personalities on a certain variety show, trying to popularize phrases like “Ohorat” and “Kkaebsong.” But in the blink of an eye, 7 years have passed, and EXO has reached a defining milestone in an idol group’s lifespan. Many things have happened during these years, many amazing feats and achievements to celebrate, but also moments that still hurt to think about. And through all those moments, big and small, these fresh-faced boys have matured into young men, all shining brightly in different areas of the industry.

Seven years is a long time if you think about it. So instead of spending days and nights writing (and reading) about all they’ve accomplished, let’s instead remember these moments through their music. After all, a good song is usually accompanied by our own memories of the time when hearing it. So let’s journey through EXO’s history with their music, taking a look at some of my favorite B-side tracks from each album (with repackaged albums counting as a separate entry because it hurts me too much to choose only one song).

And because they really have so many great songs, you’ll undoubtedly have a list different from mine, so do drop by the comments section and leave your own personal list! And together, let’s celebrate the talents of EXO. 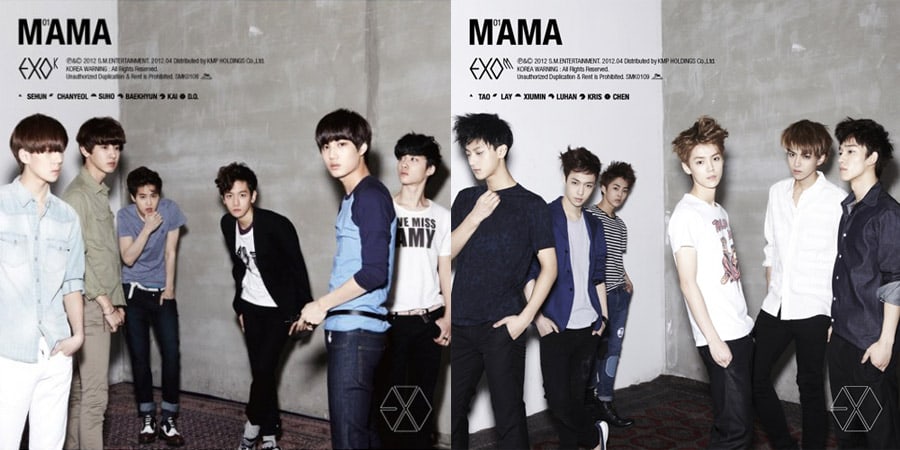 This mid-tempo ballad really showcases EXO’s vocals, and while the EXO-K version sung by Baekhyun, D.O., and Suho is beautiful as it is, EXO-M’s version with Luhan, Lay, Chen, and Xiumin sounds especially innocent and earnest, reminding us of the youthful boys they once were.

“Baby Don’t Cry” is such a good song, and it’s one that I often find myself listening to. The restrained musical accompaniments backing the building vocals, which lead into the rap parts — just so good! In fact, this song is so memorable, EXO’s label mates NCT even unwittingly promoted it when they were supposed to be promoting their own song “Baby Don’t Like It.”

This is yet another sweet gem from this album where all the members, including the rappers, get a chance to sing. It gives off both an optimistic yet melancholic feel and will definitely bring on a wave of nostalgia if you’ve been listening to EXO’s songs since this era. 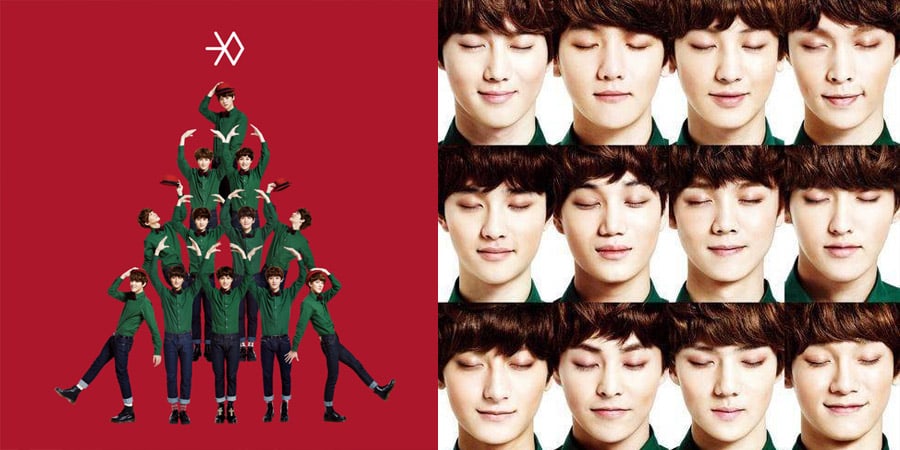 “Miracles in December” started EXO’s trend of releasing winter albums, and there is no denying that this album is filled with songs that will warm your heart. “The First Snow” is one such warmth-bringing song and regularly shoots back up the charts when the first snow falls in Korea.

For this album, I went back and forth a few times between the smooth-sounding “Thunder” and the excitement-filled “Run.” In the end, “Run” won out because it’s just a flat-out rousing anthem and will have you dancing and pumping your fists in the air in excitement.

“El Dorado” is certainly a fan favorite and one that fans had been fervently waiting for ever since they heard a sample of it during EXO’s debut teasers. Filled with strong drum beats, Baekyun’s killer high notes, and impassioned lyrics (“Under the same sky, under the same name, because we are one”), it’s a song that stands out even in an all-around solid album.

After going through a tough period of members leaving the group, member Lay personally composed this song, with Chen and Chanyeol pitching in with lyrics. Your can hear the emotions running through the song, building up along with the vocals, and erupting with Chanyeol’s emotionally-charged rap.

“Unfair” is a fun, flirty song that will make you think of a busy, wintery marketplace, like those you would see in Hallmark Christmas movies. So while it’s not winter or Christmas related at all, the imagery it evokes alone makes it a shoo in for this winter album. Also, Kai’s “엄마야”s are just so darn adorable!

Despite being titled “White Noise,” this song is anything but. In fact, it’s actually an electro-pop track that’s rather heavy on the synths. But the strong vocals that glide up easily into the higher registers lend a soulful touch to the production, and the end product is a song that should definitely be on your playlist.

“Heaven” catches the listener’s attention right from Chen’s “Hello angel,” followed by the persistent piano chords running in the background. The song is a little jazzy with a little R&B and is topped with strong vocals that pull everything together. 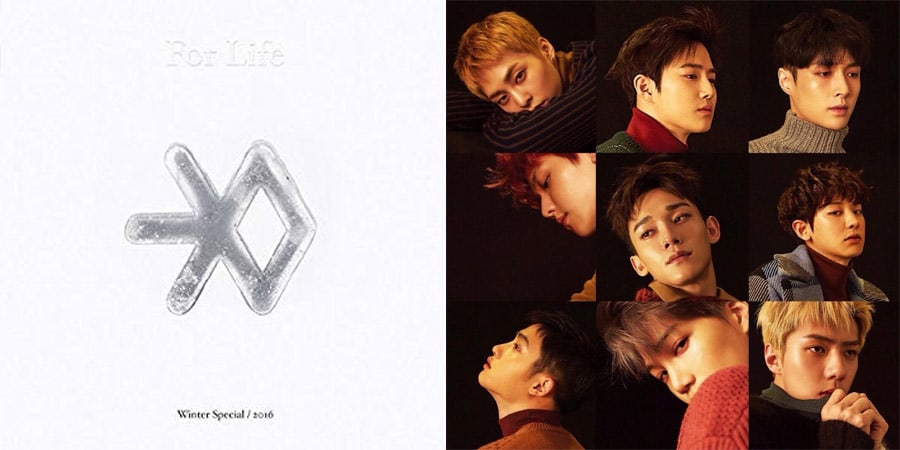 This is a really fun song to listen to, with it’s funky groove and addictive “Ooh ah ooh ah”s. Cheerful and upbeat, the song feels like a warm blanket enveloping you on a chilly day, and you’ll undeniably find yourself in better spirits after listening to it.

“The Eve” is an R&B tinged song that is made sexier with the brass instruments blaring in the background (and all those body rolls). And when the beats drops off and leave just the piano during the pre-chorus, the strong vocals really stand out, and you’re reminded just how great and distinct EXO’s vocalists are.

The instrumentals on this song really lean into the “crazy” theme, giving off an almost frenzied feeling (in a good way). And when it builds into the chorus of “I hate you,” you may just find yourself screaming back, “But I love you!”

“Been Through” is a beautifully subdued-sounding song with a tropical house beat and gives off vibes akin to Western indie artists. The light and breathy vocals backed against an at-times hollow production makes the whole song sound all the more alluring and will make you feel like you’re floating in the air.

“Oasis” has a similar musical structure to that of “Been Through,” and it is one that will easily lure you in with its laid back beats and dreamlike vocals. Just try listening to this song with your eyes closed and imagine yourself driving down an open road with the wind in your hair. You’ll feel your stress immediately melt away.

“Gravity” features a really funky bass line and uses heavy synth, which gives the song a retro disco feel. It’s all very groovy, and one you’ll easily find yourself boogie-ing down to.

There you have it, a list of my favorite B-side tracks. Now it’s your turn, so scroll down and leave your own list in the comment section below, as well as a loving shoutout to the boys!

Belinda_C first fell for EXO’s charms through “Showtime,” then was pulled in even deeper through their catchy music. She also once accidentally played a clip of D.O. and Chanyeol singing when she was scrolling through Powerpoint slides in class. To her students. Oops. Come celebrate EXO with her on Twitter!