BTS’s V is a world star who has many friends in the industry.

He’s so personable, he easily makes friends no matter the time or place. Read on to find out about V’s star-studded list of friends and the unique stories behind their friendships. 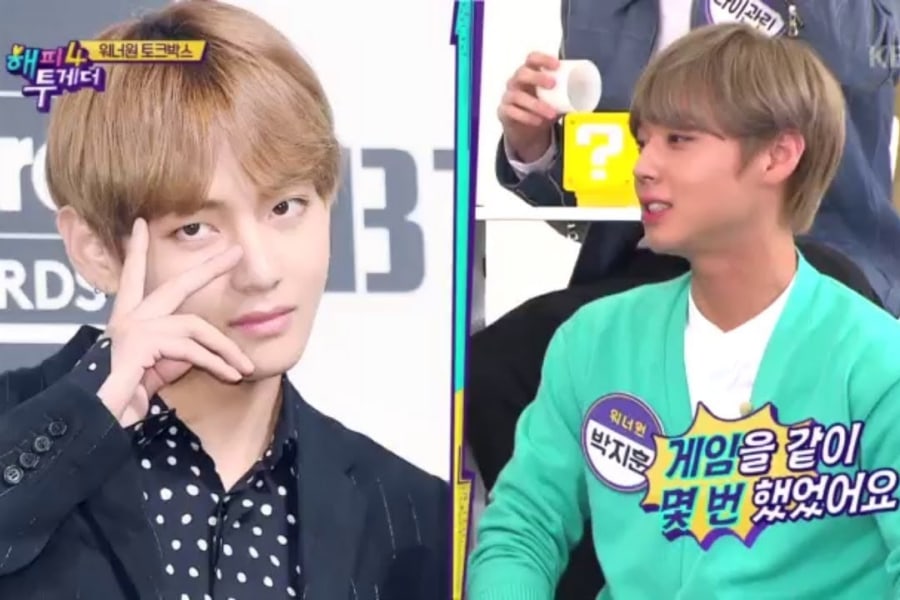 V and Park Ji Hoon became close after the former Wanna One member revealed that V was his role model. Since then, they’ve gotten to know one another while playing video games and were spotted hugging at award shows, making fans feel overwhelmed by their cuteness for days. 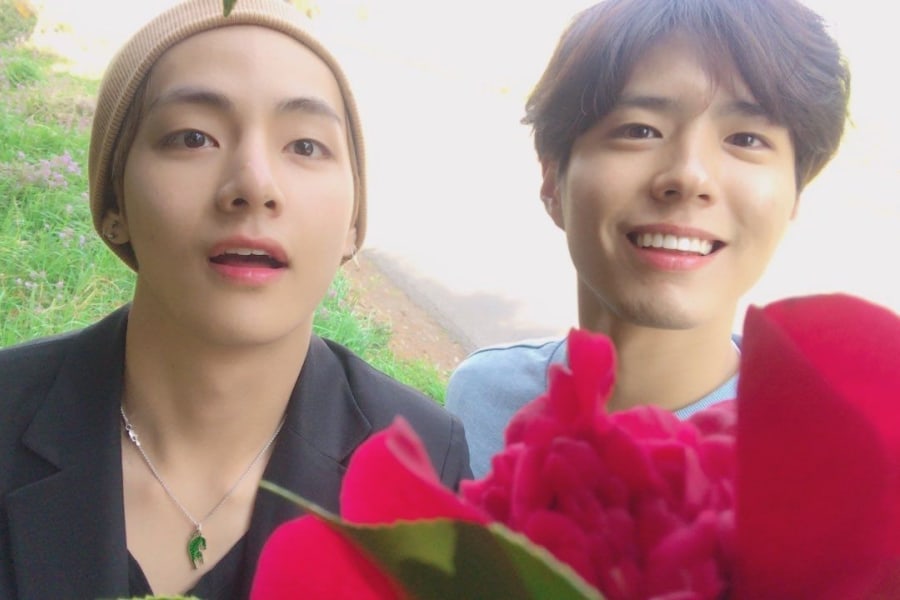 The hottest stars in the music and drama world met up to create this beautiful friendship. V and Park Bo Gum first became acquainted when the actor was an MC for “Music Bank” and have maintained their friendship since then.

Park Bo Gum and V have shared snaps from their trips together, and the actor has been spotted cheering on his friend at BTS’s concerts. 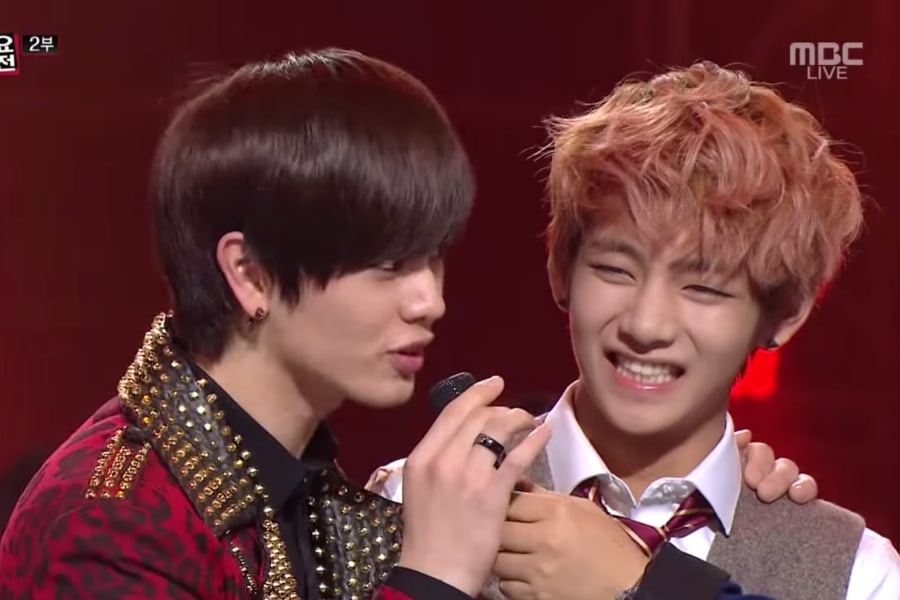 Yook Sungjae and V talked about how they became close on an episode of KBS’s “A Song for You.” They revealed that they ran into each other at the men’s bathroom, realized they were the same age, and decided to become friends. 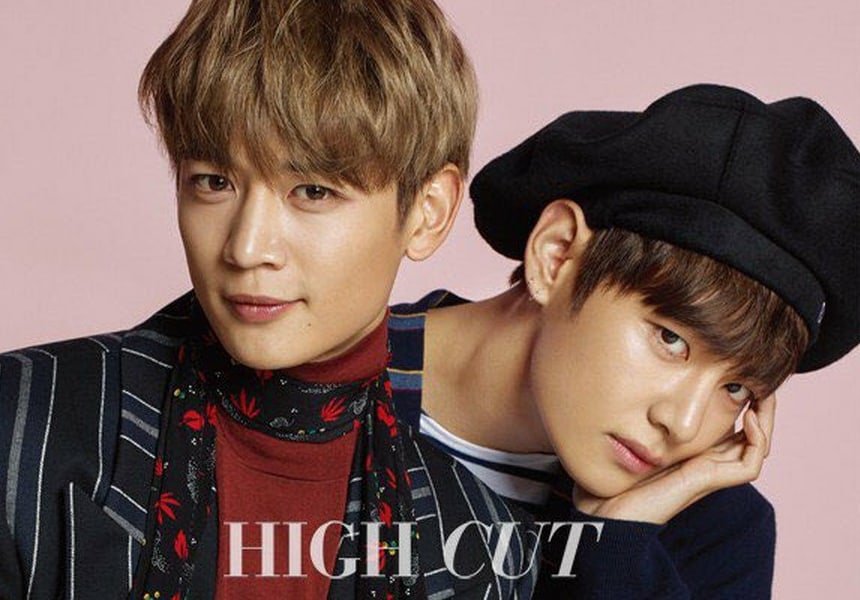 Minho is one of the many seniors that V is close with. Their friendship bloomed while starring in KBS 2TV’s “Hwarang” together, and the cast is famous for their bromance both on and off screen even after the conclusion of the drama.

If you haven’t yet, start watching “Hwarang” with English subtitles below! 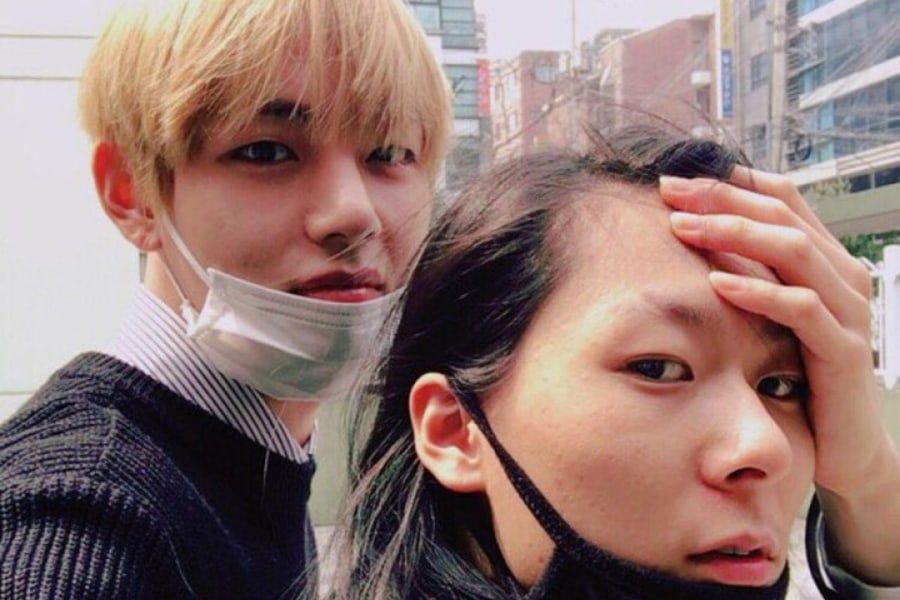 V and Jang Moon Bok have been friends since their school years after first meeting each other in the bathroom. They were also once spotted eating at a restaurant together. The two briefly lost contact after V transferred, but rekindled their friendship while promoting as musicians. In an interview, Jang Moon Bok described V as “a trustworthy friend that he can talk about anything to.” 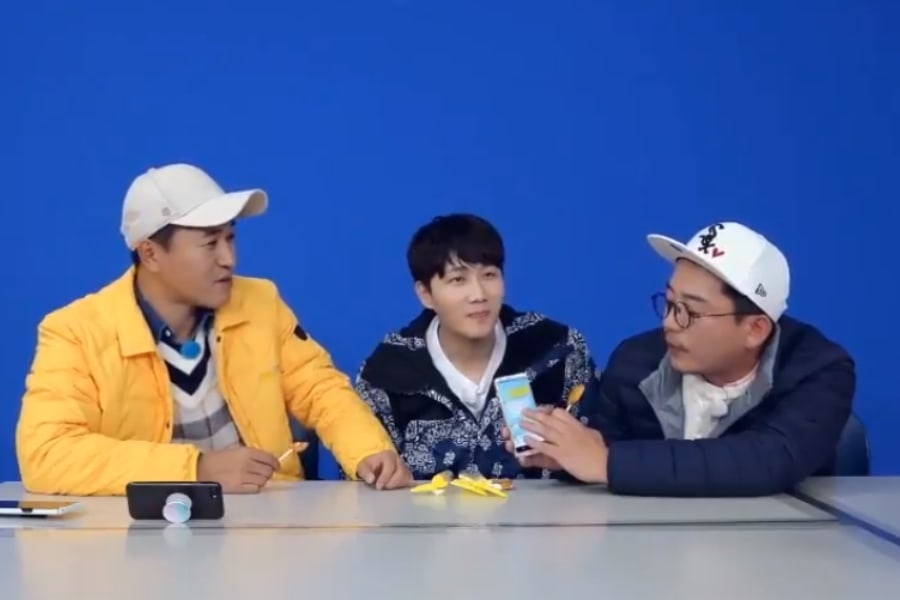 Kim Joon Ho spoke proudly about his friendship with V on a November episode of KBS 2TV’s “2 Days & 1 Night.” The comedian revealed sweet text messages from V who cheered him on and asked him to tell fans that he “purpled” them (V’s way of saying he trusts and will love them for a long time) on his behalf.