A teaser video has been revealed for EXO’s upcoming vacation themed photo book “PRESENT,” which will be released on April 30!

EXO has unveiled exciting new photos ahead of the release of their upcoming vacation themed photo book “PRESENT”! 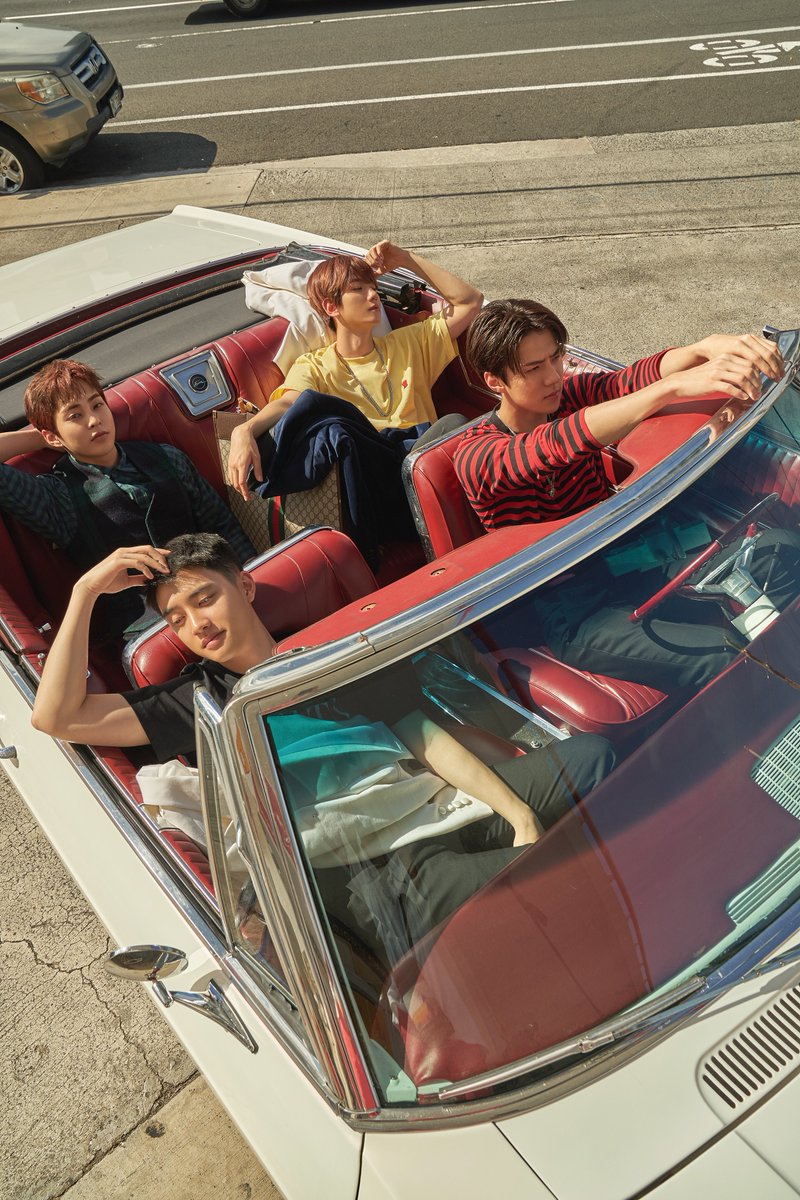 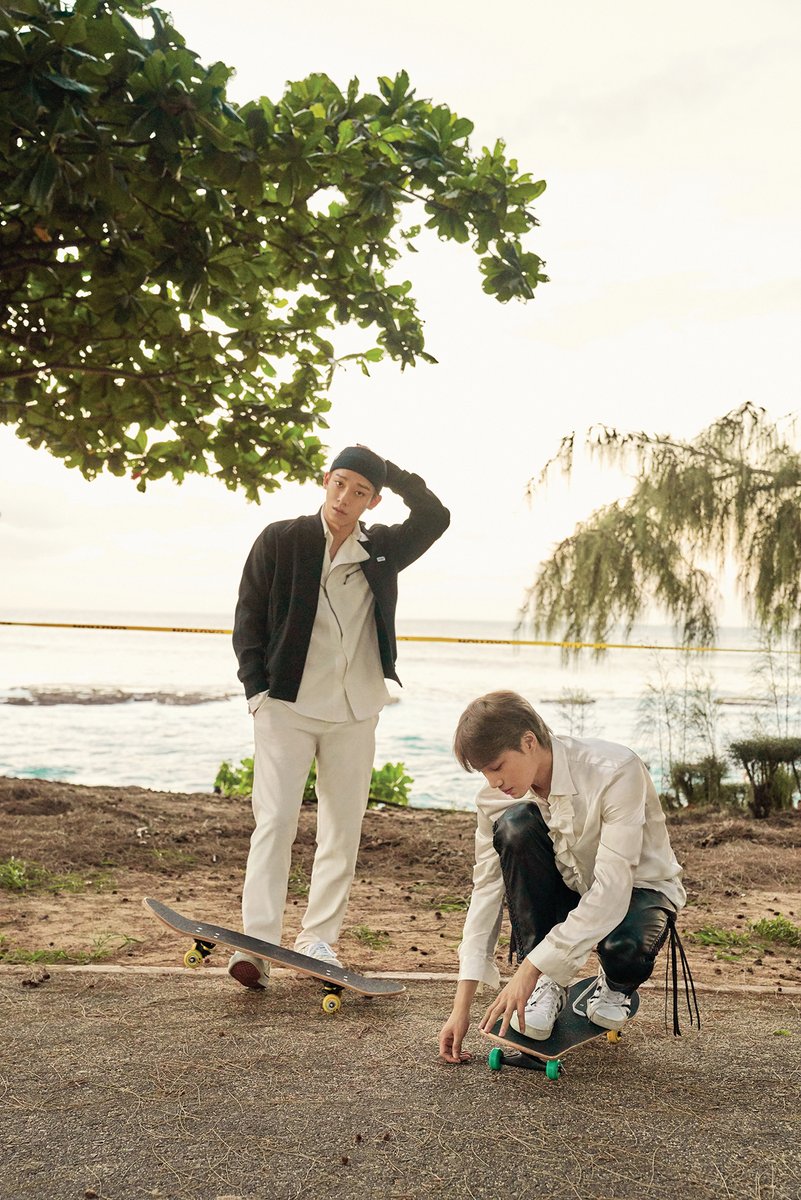 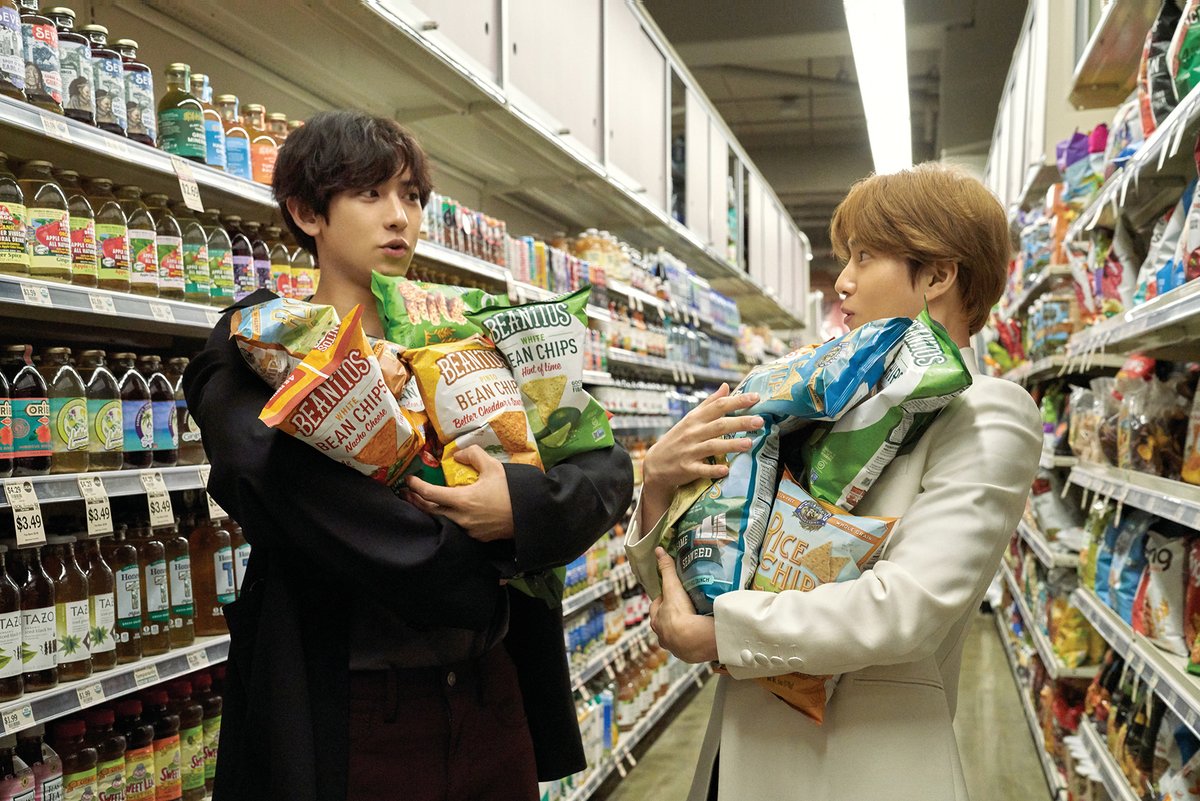 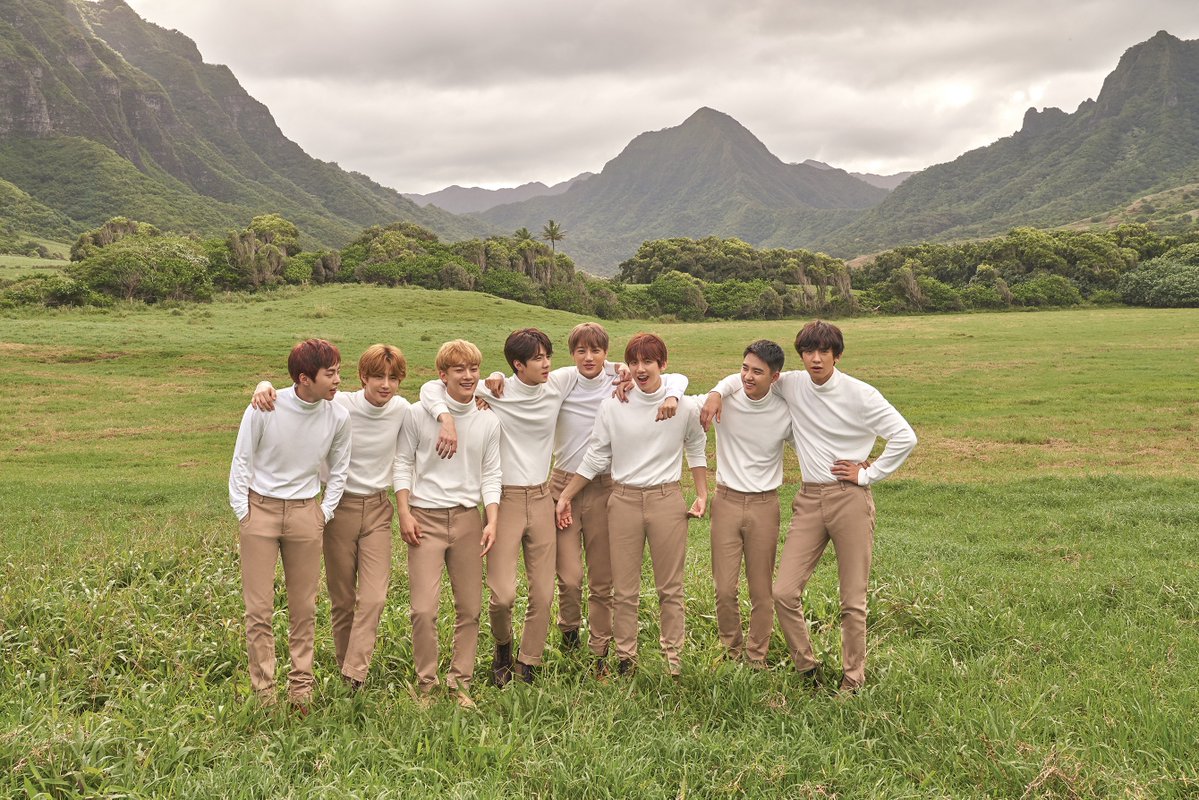 EXO will be releasing a photo book!

On April 8, the group announced the release of their upcoming photo book “PRESENT ; gift.” The photo book’s theme is EXO’s romantic vacation in Hawaii—a blissful break after their schedules were suddenly canceled. Fans will be able to see the members bask in the luxury of free time.

In the first teaser photo (see top photo), the EXO members charismatically pose in formal wear in front of a helicopter at an airfield. Another photo shows the members’ legs in khaki pants, running through a green field. 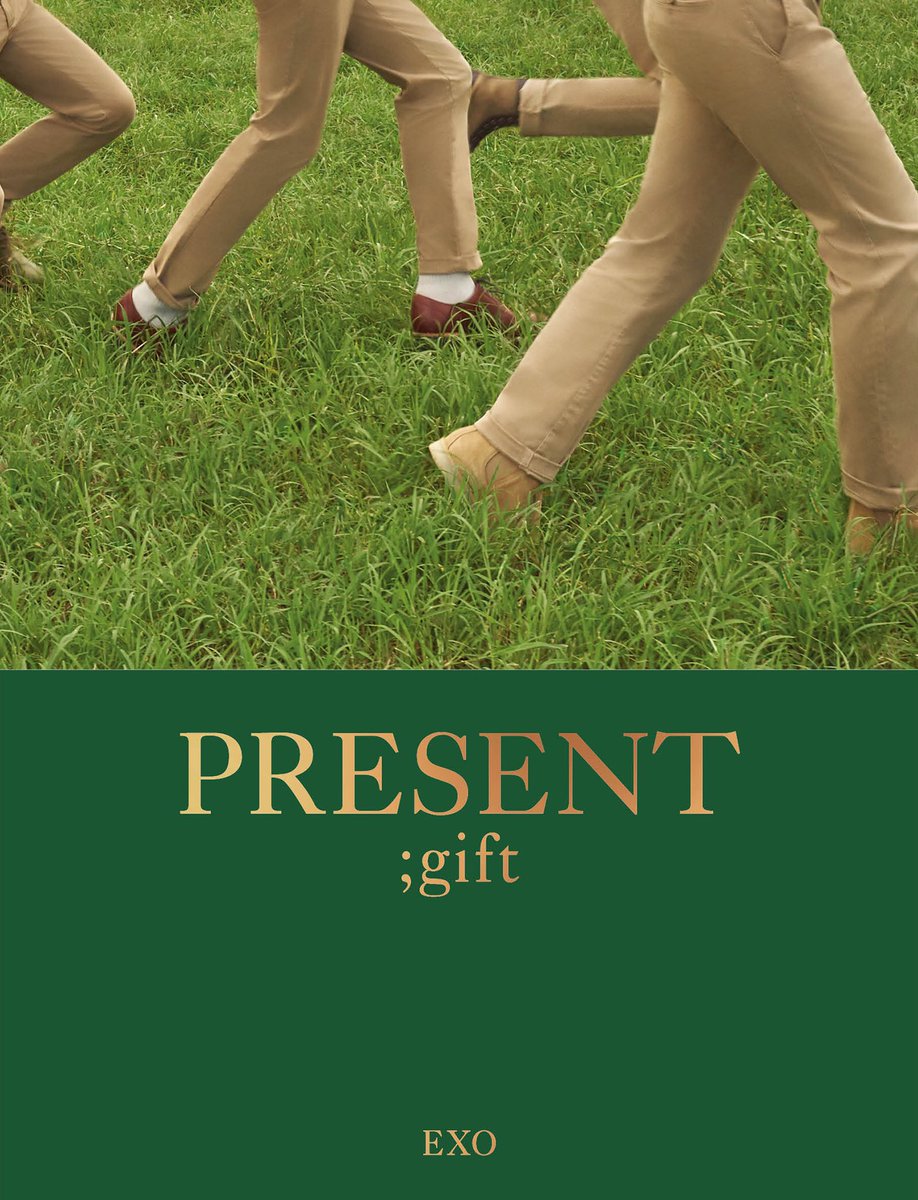 Meanwhile, EXO is celebrating their seventh anniversary, with EXO-Ls taking over Twitter to celebrate the the special day. The group has also been nominated for Top Social Artist for the 2019 Billboard Music Awards.

The photo book will be released on April 30 and will be available for pre-orders on various online and offline stores starting April 8. SM will also be holding an event at SMTOWN &CAFE on the first floor of the SM Entertainment Communication Center in the neighborhood of Samsung in Seoul, where fans will get a chance to preview the photos in the photo book.