Shin Se Kyung has captivated the public with her beautiful pictures from the Grazia photo shoot, showing off a fresh Spring look! 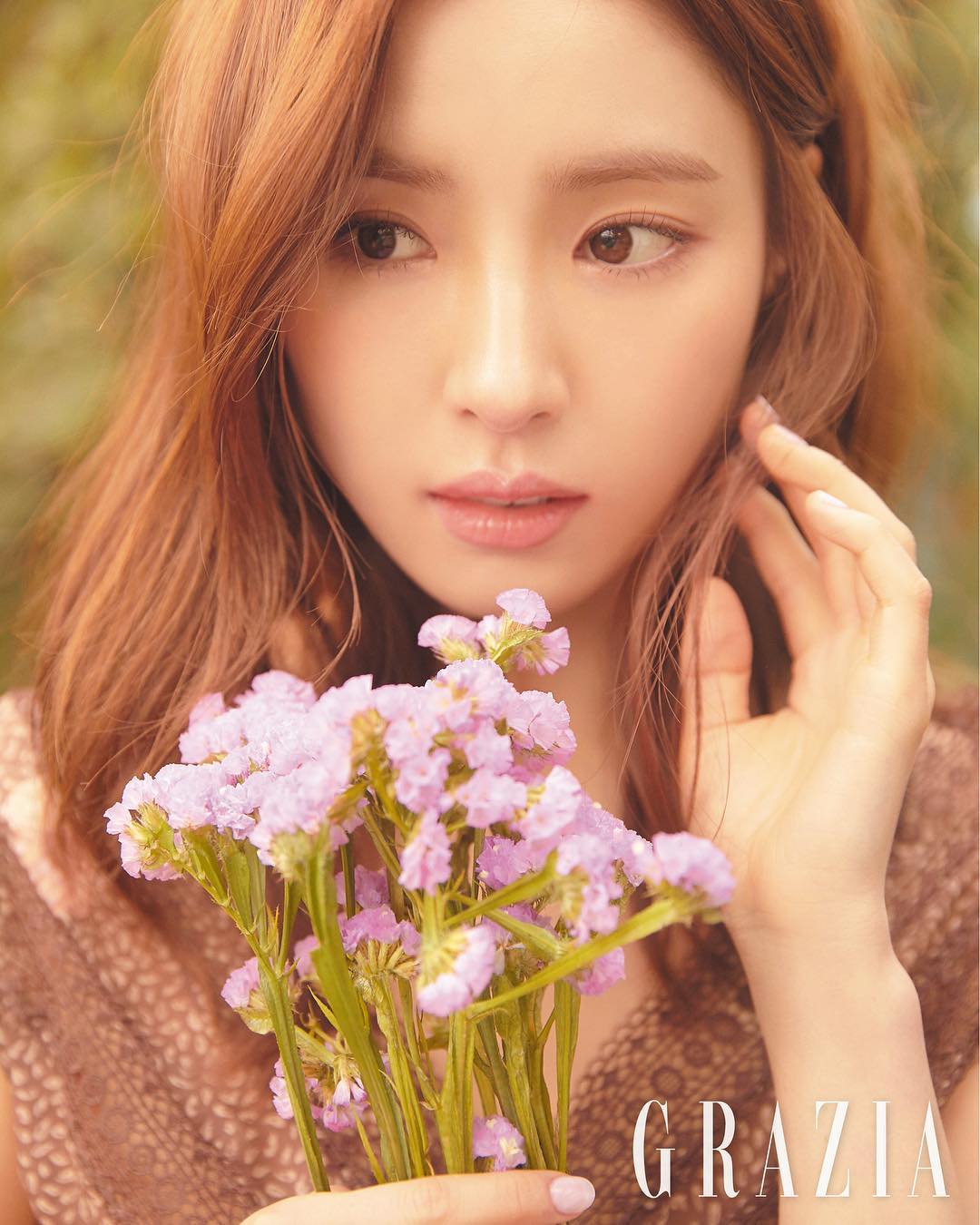 During the photo shoot, Shin Se Kyung wore clothing that’s all made from recyclable polyester, organic cotton, Tencel, and other sustainable materials. Her outfit is from the global fashion brand H&M’s 2019 Conscious Collection. 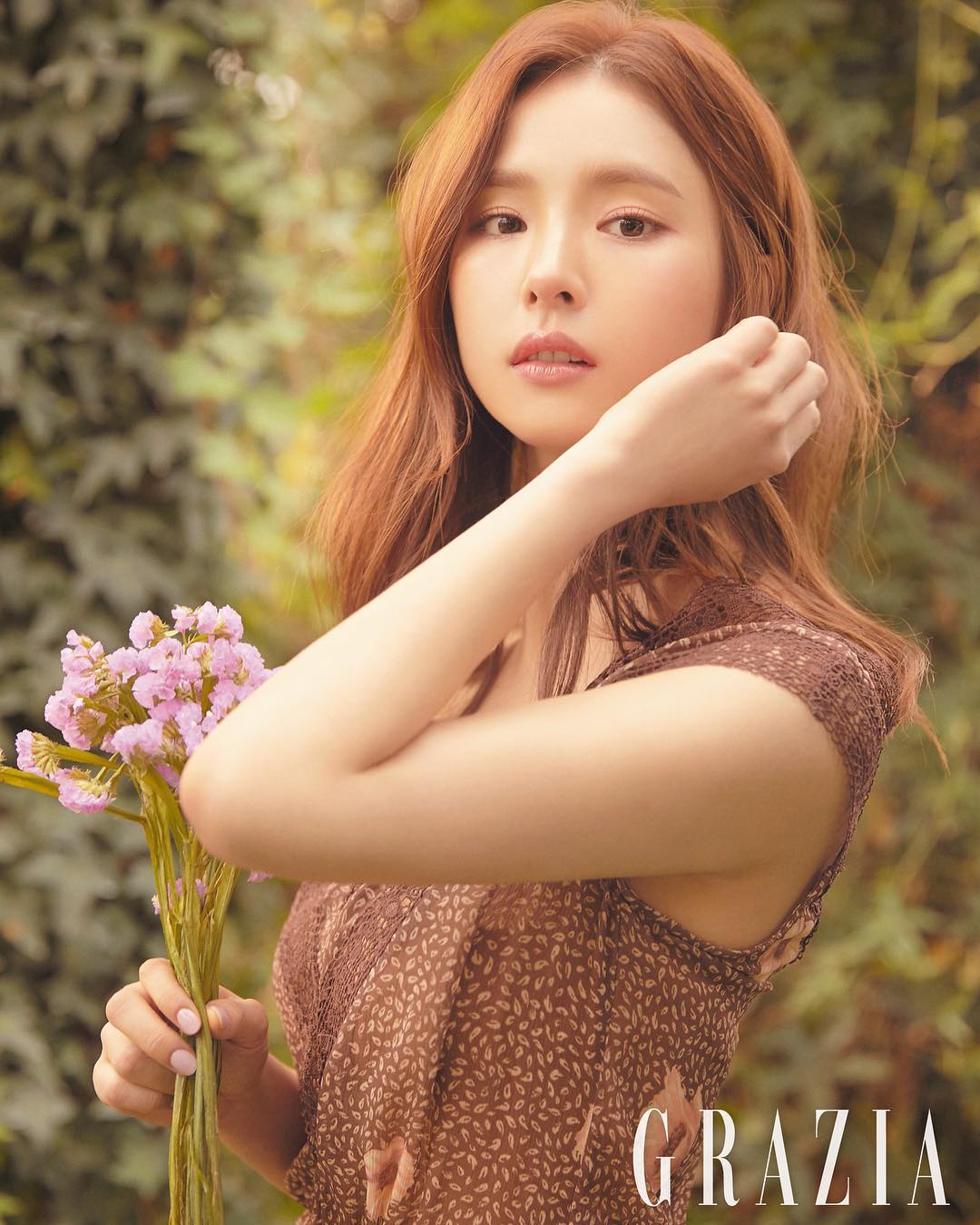 During the interview, Shin Se Kyung shared, “I felt refreshed after taking photos where there were trees and flowers. Moments with nature are always a joy. I have interest in various environmental issues, and I recently saw that over-usage of plastic was a serious problem on the media.” She added, “It isn’t easy to practice plastic reduction with 100 percent action. I’m moving from starting small to [taking] actions, one by one.” 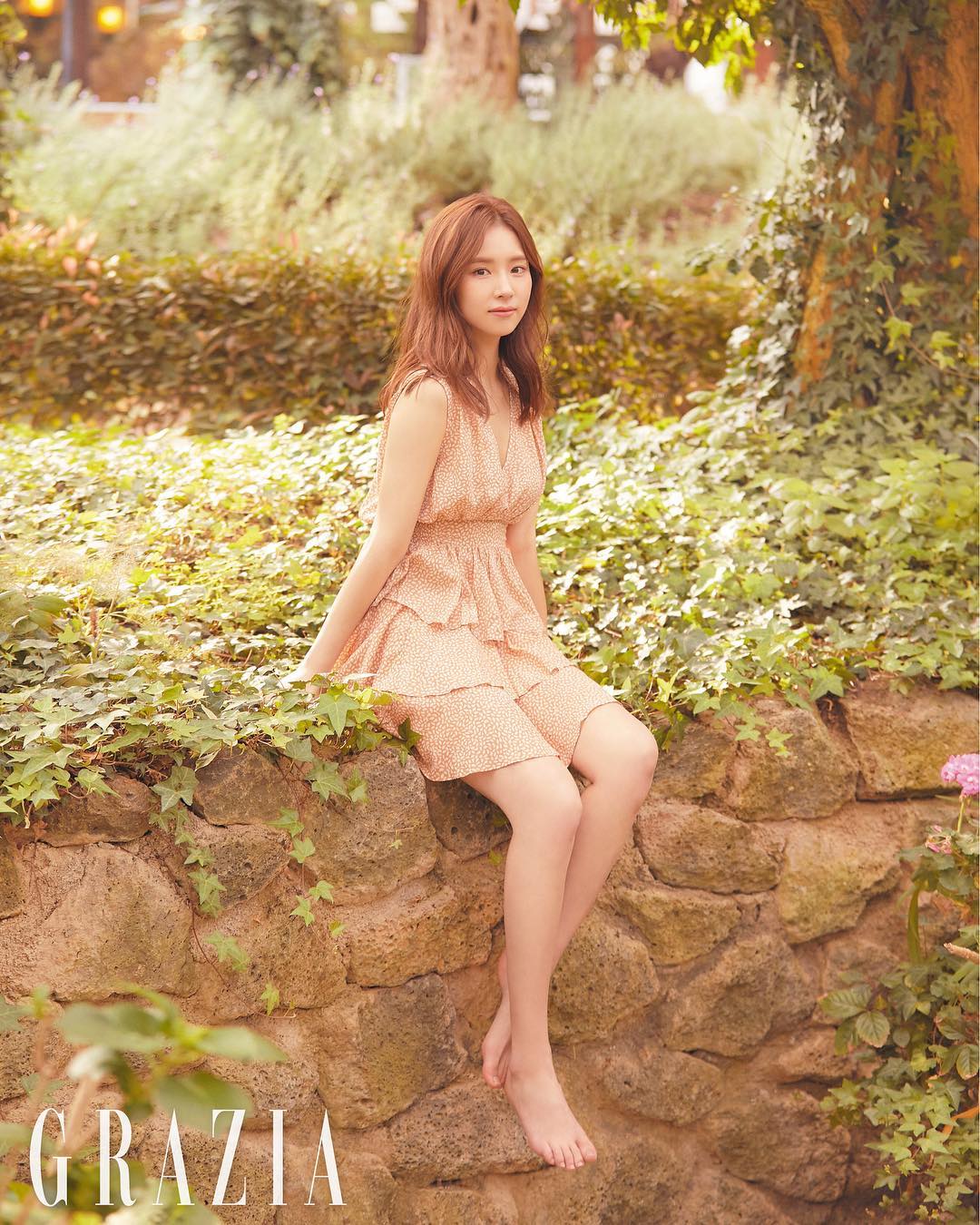 The actress also talked about her reason for opening a YouTube channel. She explained, “There are many reasons. I really like cooking on a regular basis, so I wanted to record those [moments], and I thought it was a way to naturally show fans my everyday life during my breaks.”

When asked how she felt on creating a YouTube channel, she replied, “I learned that all creative content is special. The music that fills the video, the font, and all the elements within the video are all someone’s precious creation. Because of this, I check each item to get permission and to pay before using, and because this is my first time going through this process, it was very interesting and I learned something very important.” 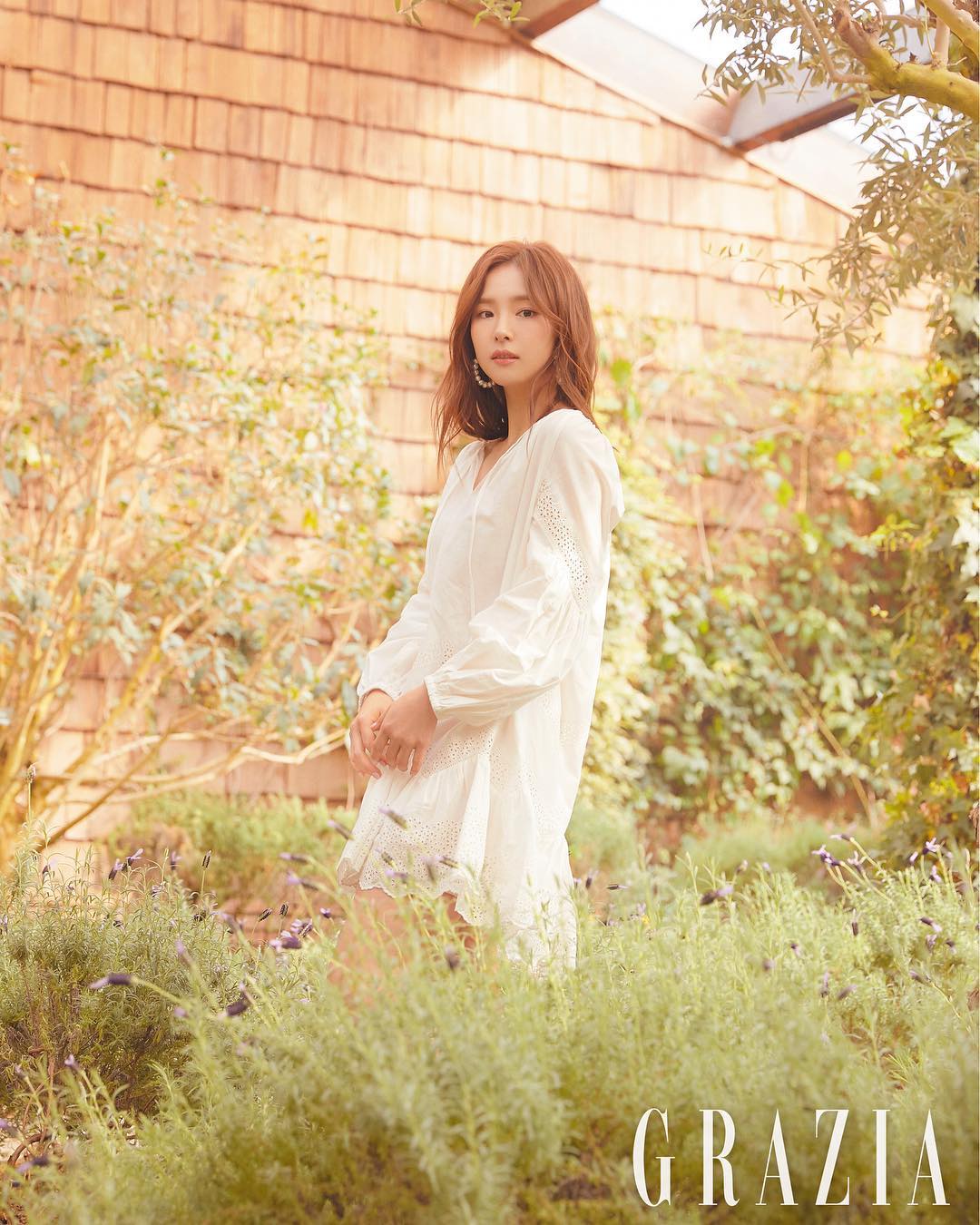 The actress also touched upon sustainability. She said, “Since I like cooking, I go shopping often, but I don’t buy a lot at once, and I only buy enough to eat for that time. Although I get busier, there are no food ingredients that are just sitting in the fridge, and it naturally reduces waste. Also, I always walk for short distances.” 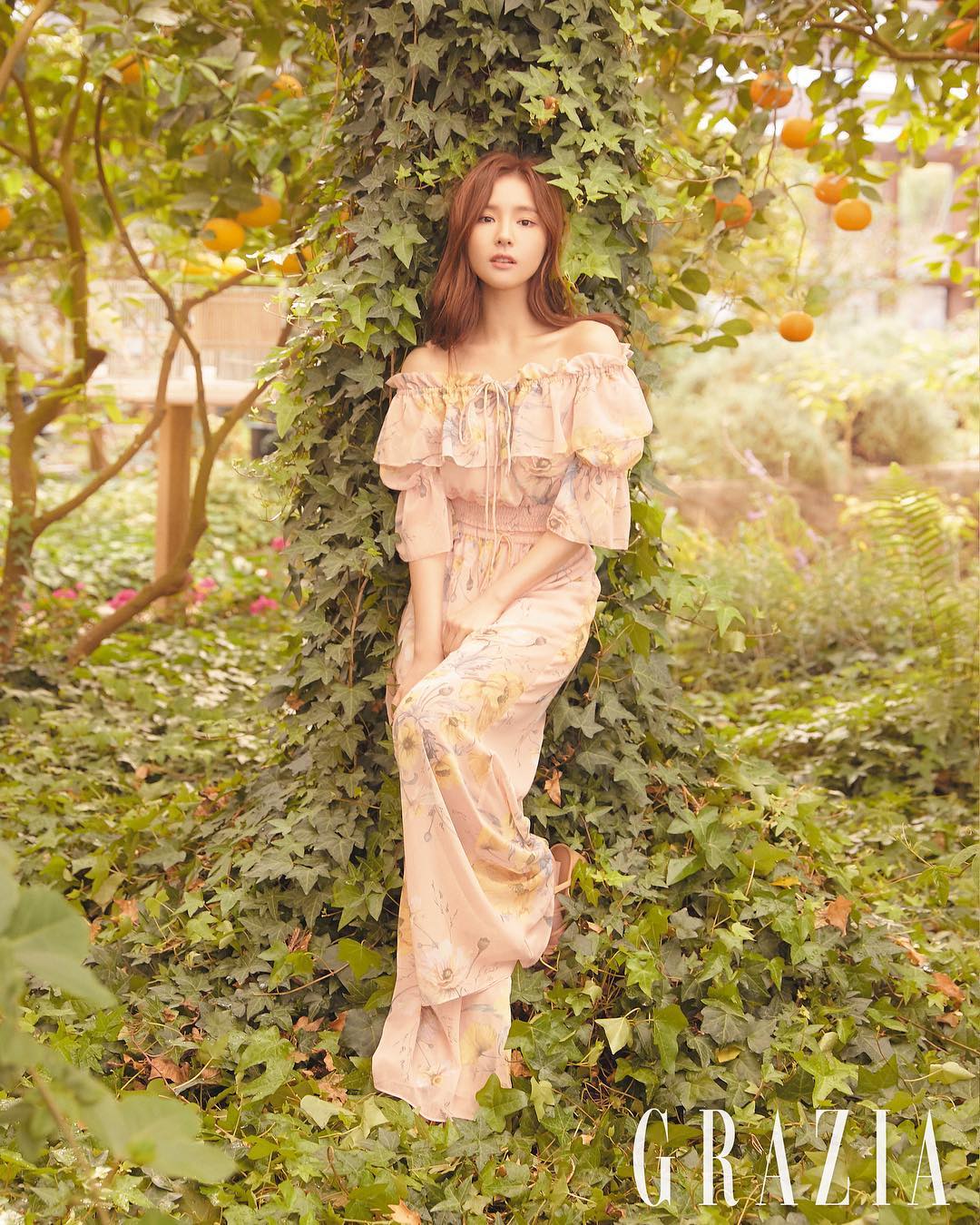 Currently, Shin Se Kyung is filming for MBC’s upcoming Wednesday-Thursday drama “Rookie Historian Goo Hae Ryung” (literal title). The drama will tell the story of women in the 19th century who were frowned upon for writing historical records, and it will show the value of change in a society filled with unjust beliefs about gender and social status. The drama is expected to broadcast in July.

Shin Se Kyung
Grazia
How does this article make you feel?