Minho was accepted to the Marine Corps last month, making him the first artist from SM Entertainment to join the Marine Corps. He is the third SHINee member to enlist following Onew and Key.

On April 15, Minho enlisted at the Marine Corps training center located in Pohang, North Gyeongsang Province. He quickly greeted the fans who were there to send him off.

The previous day, he wrote a handwritten letter thanking fans for their support.

Here are some photos of Minho on his way to enlist in the army: 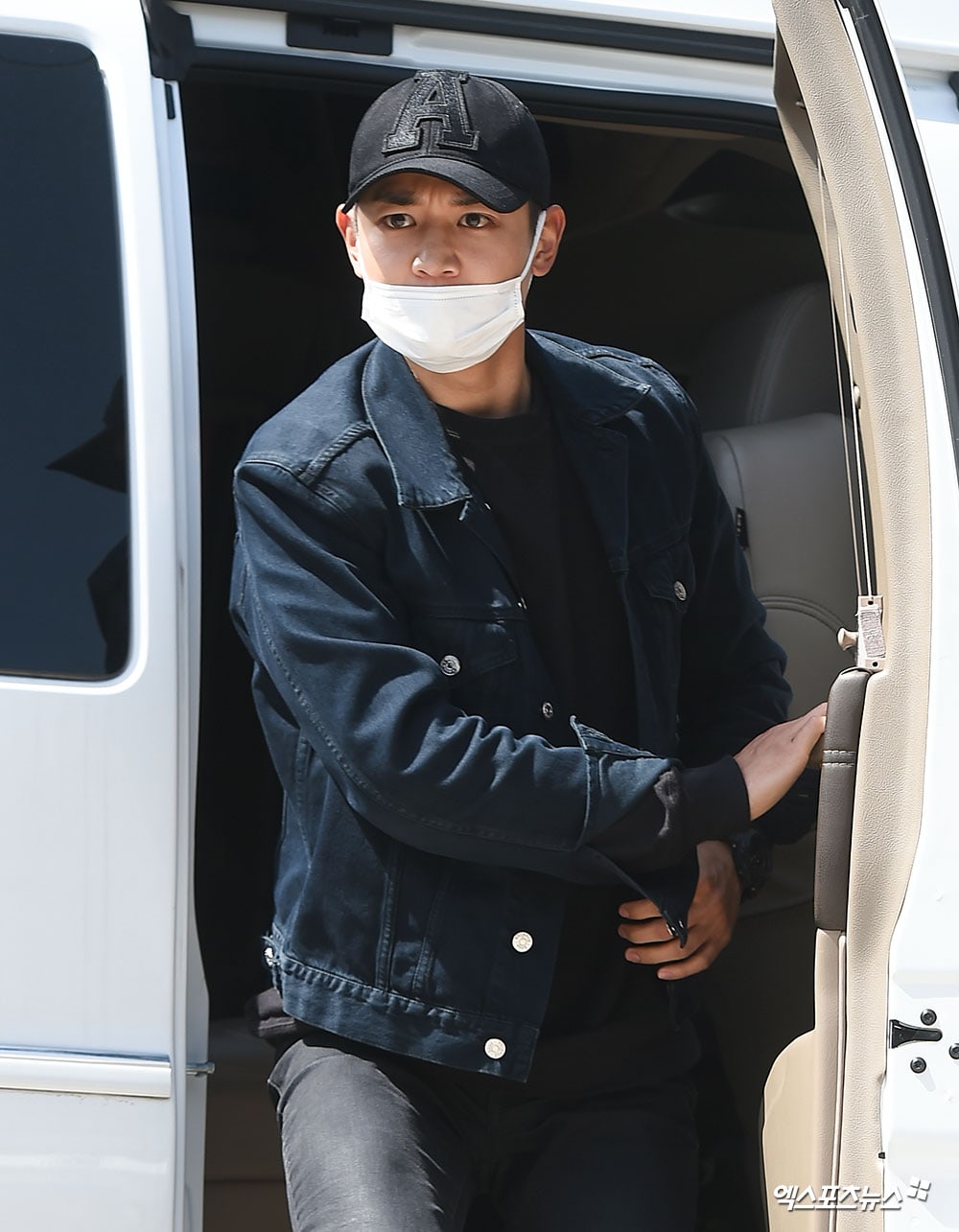 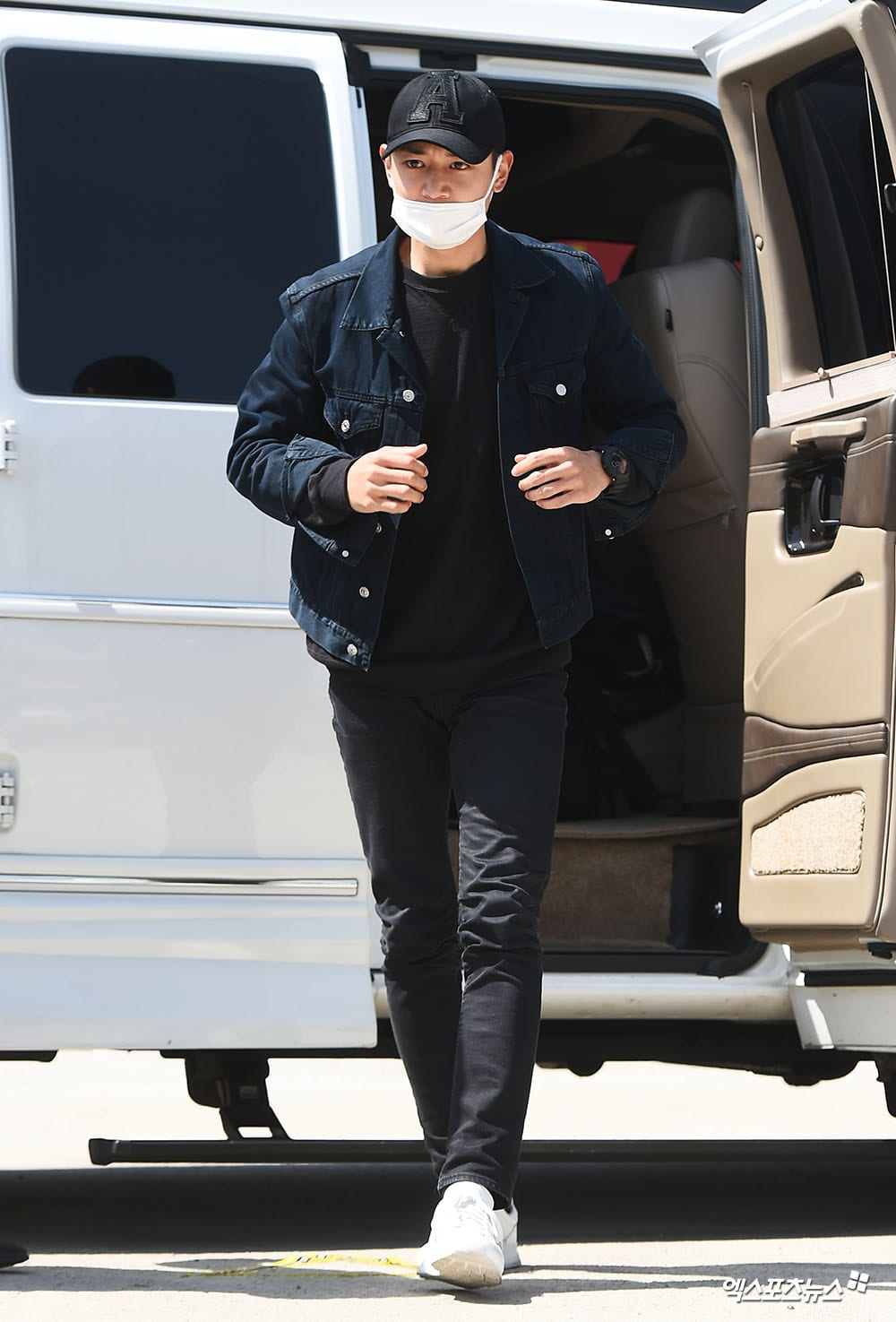 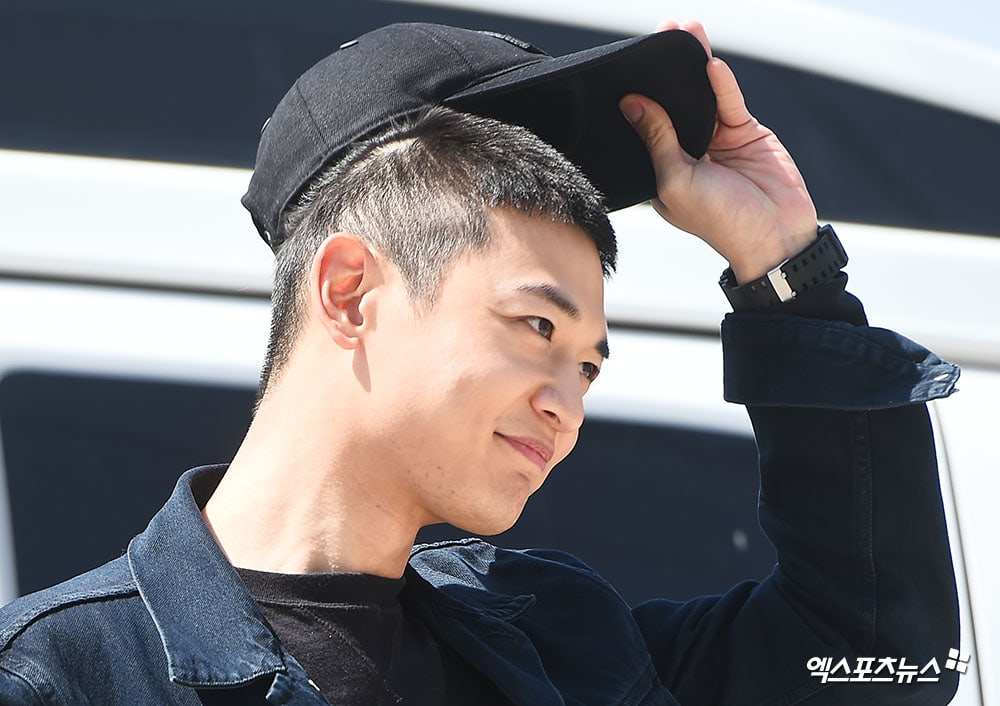 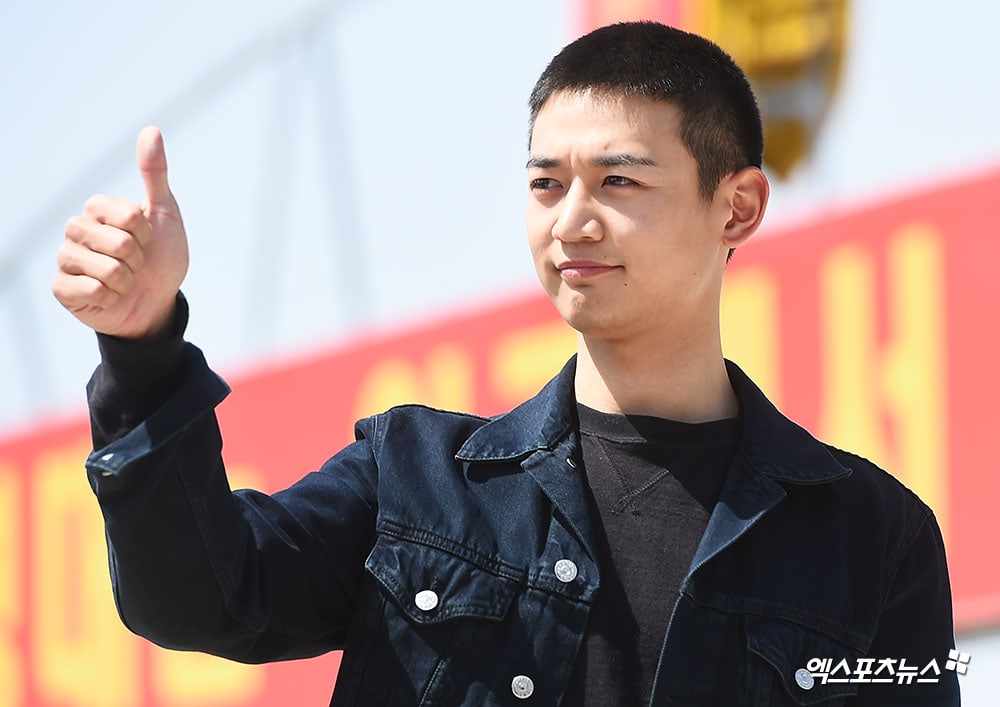 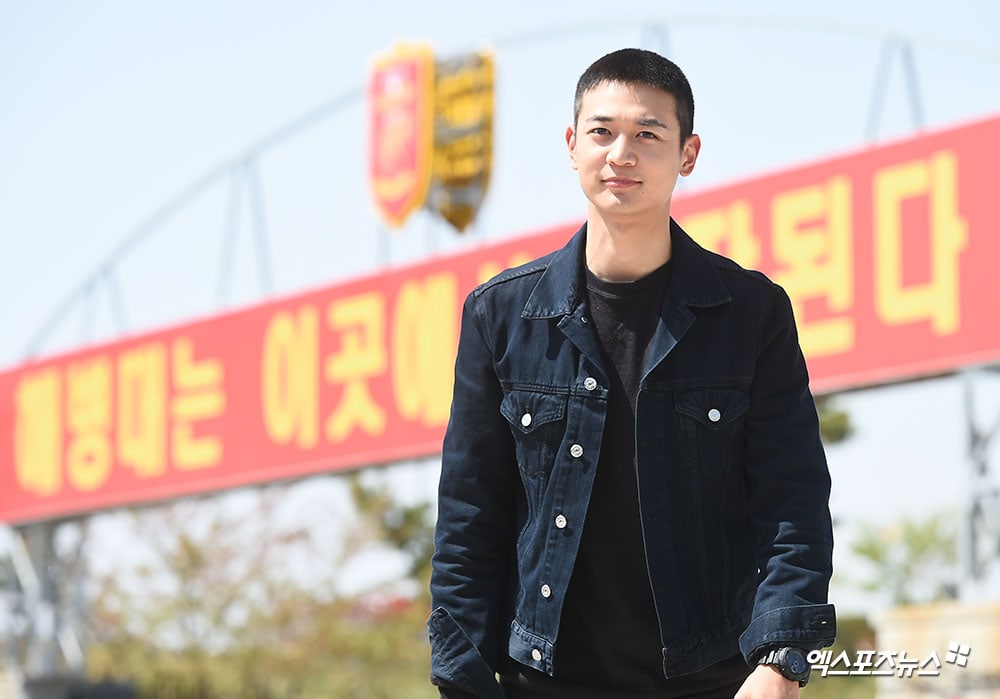 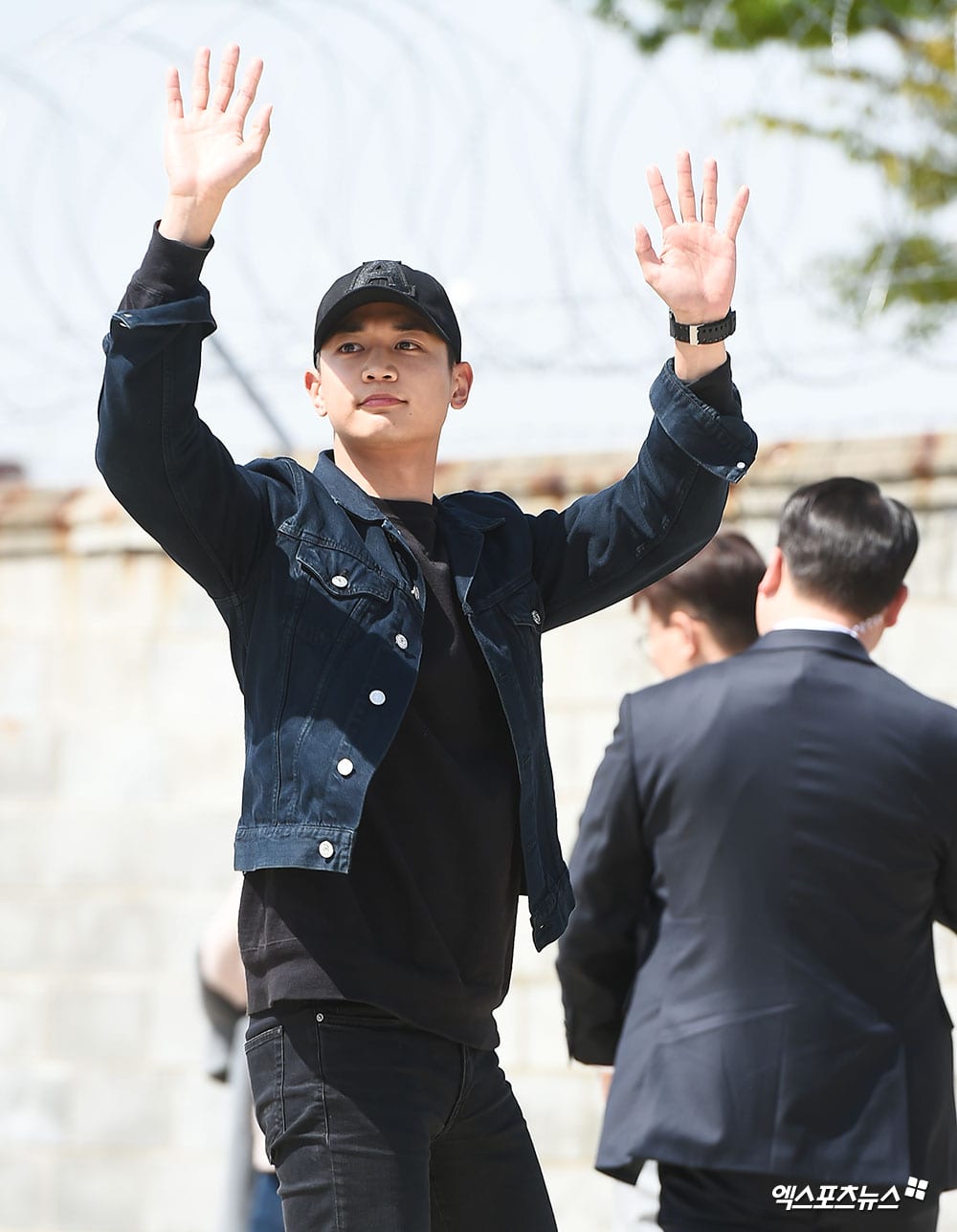 We wish Minho a safe service!

SHINee
Minho
XPN
How does this article make you feel?