INFINITE’s Dongwoo Enlists In The Army

INFINITE’s Dongwoo has enlisted in the military as an active-duty soldier.

On April 15 at 2 p.m. KST, Dongwoo entered the 6th Infantry Division recruit training center located in Cheorwon, Gangwon Province. He had asked to enlist privately with his family and close friends, and INFINITE member Sungjong was there to send him off.

He will be serving as an active-duty soldier after completing basic military training. 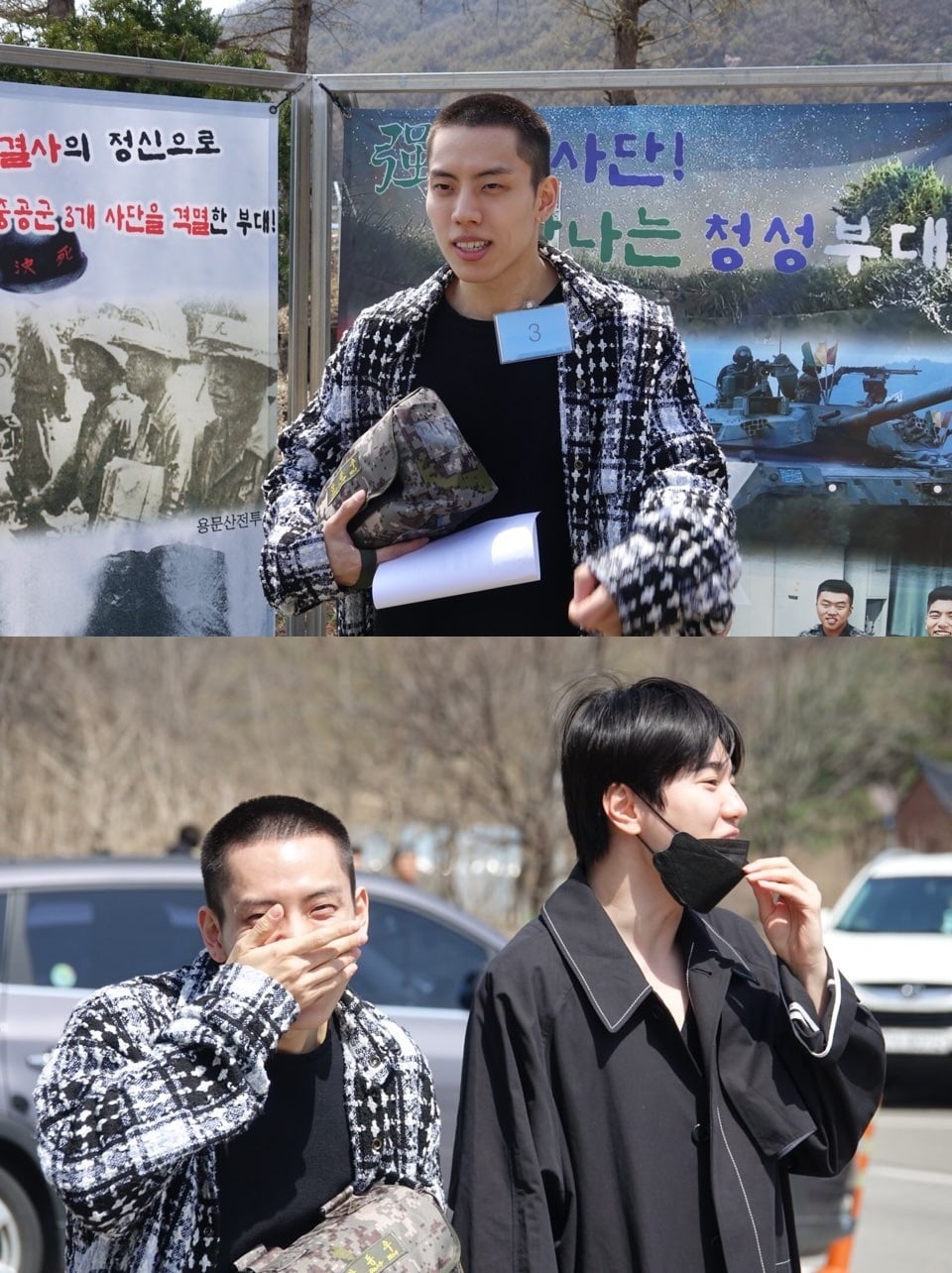 The day before his enlistment, Dongwoo left the following handwritten letter to fans through his Instagram:

This is INFINITE’s second-eldest Jang Dongwoo ~.~ It feels strange to greet you with news other than that of an album or activities. Following leader Sunggyu and Sungyeol, I’m the third one from INFINITE to say goodbye!

Having to tell you about this sudden news about my enlistment, I feel very apologetic to INSPIRIT, and I’m feeling many emotions at once.

Many things have happened, and there have been some complications, but INSPIRIT was a great support and source of power for both myself and INFINITE. I will do my best to serve my country so that the love I received can shine even brighter.

I thank our INSPIRIT for letting me have so many big and brilliant activities both as an INFINITE member and as the individual Jang Dongwoo. Starting in 2010 with promotions as part of INFINITE, a unit, and as a solo artist, as well as activities like musicals, variety shows, radio shows, concerts, a world tour, and more, it was thanks to INSPIRIT that these unbelievable things were made possible, and I thank you deeply once again!

I was so happy and felt blessed about my activities that I would want to be a part of INFINITE again if I were to be reborn!

From our beloved Dongwoo!

On the day of Dongwoo’s enlistment, Sungjong posted a photo of themselves in the car, captioning the post, “Our second-eldest Dongwoo, come back safely.”

Dongwoo also posted a photo of his military buzz cut on INFINITE’s official Twitter page saying, “INSPIRIT, I’ll be back safely from the army.”

Moments before enlisting, Dongwoo left an Instagram post that he captioned, “I’ll be back safely ~.~! My family, Jjong-ie (Sungjong), INSPIRIT, Woollim family, and friends, thank you so much. I’ll be off energetically on this clear day.”

We wish Dongwoo a safe service!