Im Siwan recently participated in an interview and photo shoot for the magazine Cosmopolitan.

Im Siwan was discharged from the military on March 27 and has confirmed his next project, a drama based on a popular thriller webtoon. Soon after his discharge, he opened an Instagram account and donated his salary from military service to his old elementary school.

In the Cosmopolitan interview, he said, “When I first started out, I think I took the love of fans too much for granted. After some self-reflection, I decided I needed to repay that love as much as I could. I started an Instagram account in order to communicate with my fans better.” 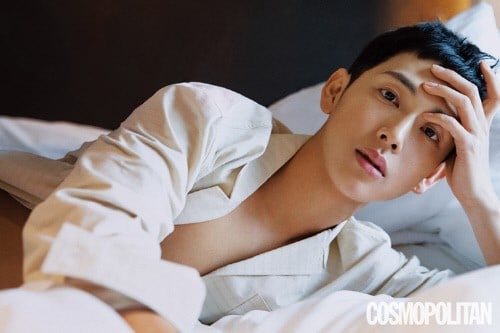 During the photo shoot, he showed off his abs and shared that one of his goals before he began his mandatory military service was to build a toned body. He said, “I worked out a lot to build this body, but I think this will be the last time I see it. Bodybuilding is really hard and I don’t think I can maintain it. Some people like to do really hard exercise for fun, but I don’t understand that kind of ‘exercise addiction.’ I can’t relate to it at all.”

While in the military, Im Siwan shared many conversations with people who were hoping to become actors someday. “One person told me that I was like a self-made neighborhood hyung to them,” he said. “That phrase stuck in my mind. I realized that that was the direction I wanted to go in. I want to become an actor who is relatable and humane.”

He added that one of his goals is to have a long acting career. “If my job becomes too difficult, then I won’t be able to have a long career,” he said. “I decided that the only way to resolve this problem was to work in moderation. The first time I tried that method was for the movie ‘One Line,’ and the second time I tried it was for ‘The Merciless.’ I don’t know if I can do that kind of acting again, but I think I at least need to try.” 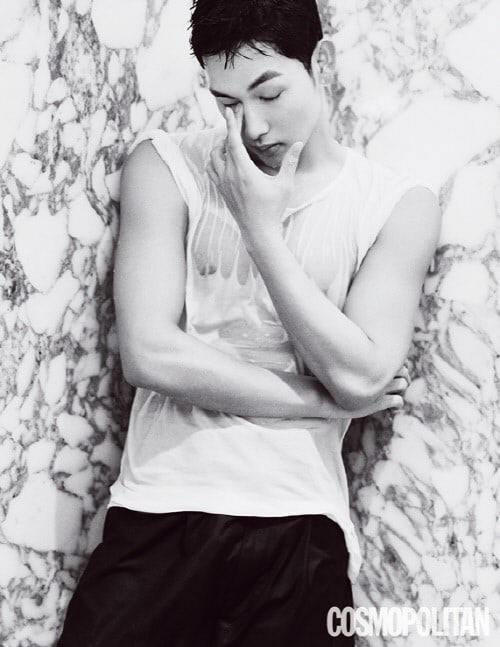 Im Siwan also talked a little about his singing career. “I debuted as a singer because I liked to sing,” he said. “I go to karaoke by myself sometimes. Even if the ZE:A members don’t meet often, I trust that we’re still connected to one another [in our hearts].” 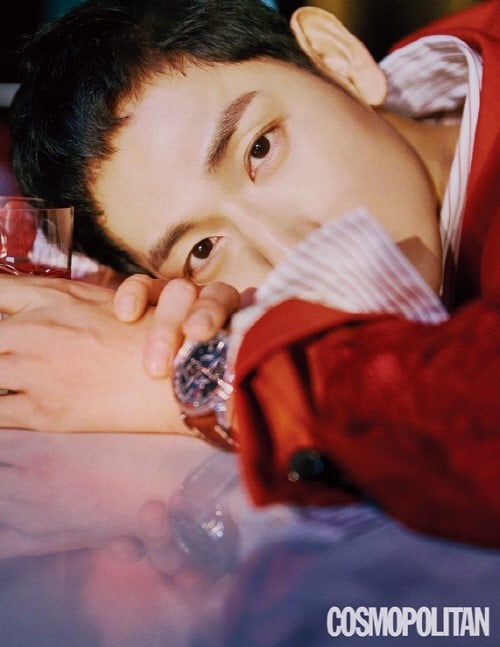