NU’EST has shared first details for their upcoming reality show!

The boy group will be teaming up with CJ ENM music digital studio M2 to launch their new reality show “NU’EST Road,” which will premiere at 8 p.m. KST on May 8.

“NU’EST Road” will be a travel-themed reality show that follows the five members as they search for hidden destinations and create new memories together. The show is meaningful to both NU’EST and their fans as this is the group’s first reality show in a long time. 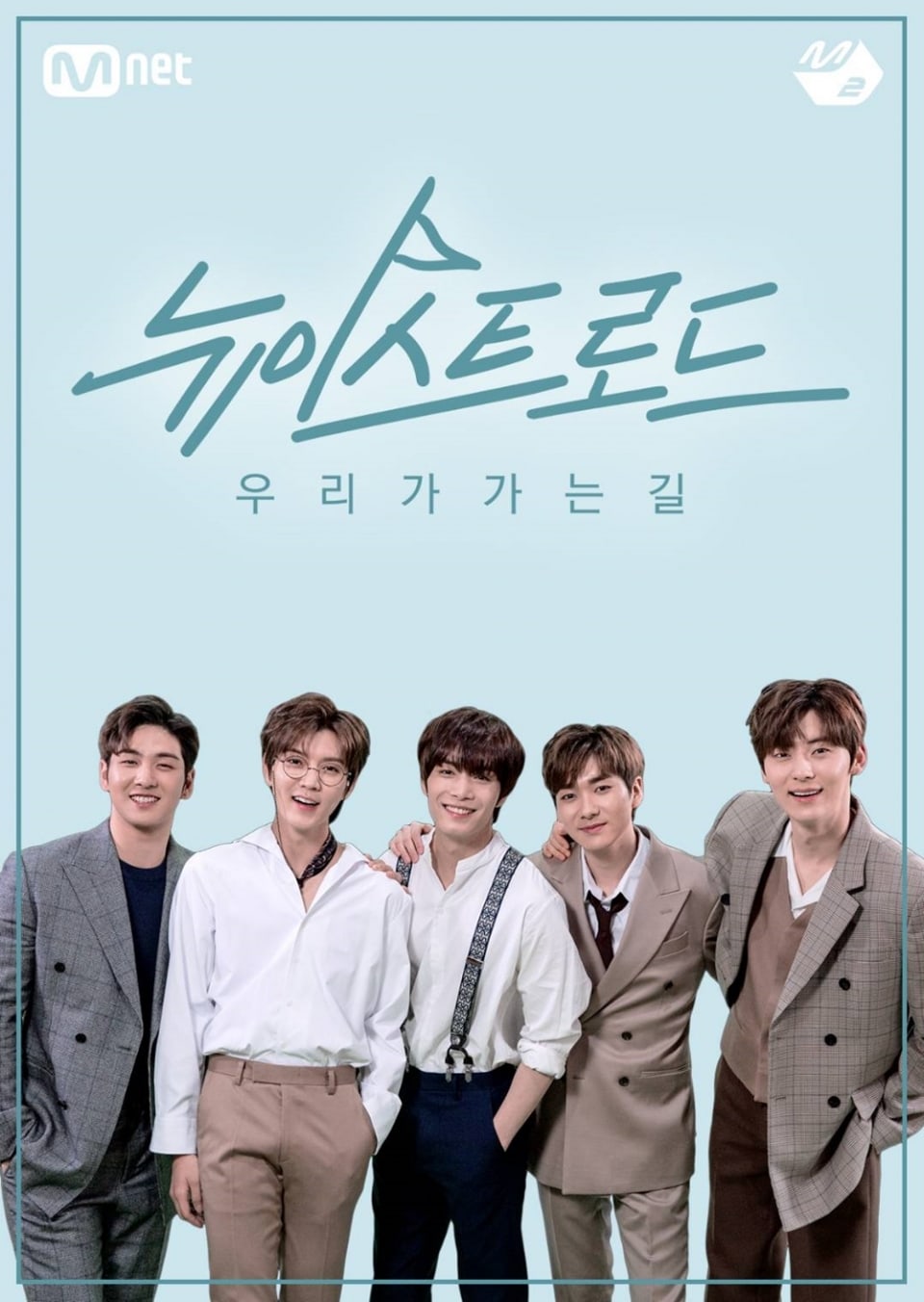 The production staff of “NU’EST Road” stated, “From funny things that happen at each location to the honest stories the members share, viewers will be able to see how much NU’EST has grown and be entertained by their individual charms.” M2 will also be sharing video clips of moments that don’t make it into the full episode, ensuring that there will be lots to see in the upcoming series.

NU’EST is currently gearing up for their first comeback in almost three years, and they will be releasing their sixth mini album “Happily Ever After” on April 29.

Are you excited to see NU’EST in their new reality show?