SHINee’s Minho Talks About His Military Enlistment And Upcoming Film

April 22, Elle magazine revealed their photo shoot with SHINee’s Minho for their May issue, done prior to his enlistment in the military last week on April 15.

In his interview with the magazine, Minho reflected on his 20s. He said, “Starting work before a lot of my peers, meeting a lot of people and forming relationships, I’ve experienced so much in my 20s.”

Looking ahead to his enlistment in the marines with optimism, Minho said, “Working hard, training, and focusing on something so far removed from my work now, I think there will come a point when I will change and grow. I believe that completing my service well and with no regrets is good for me and is an opportunity for me to show my sincerity to the public.” 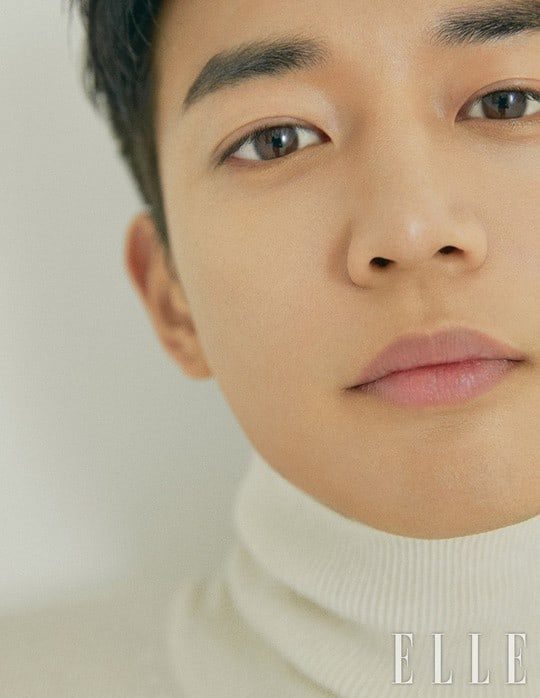 Minho filmed the war blockbuster “Jangsa-ri 9.15” (also known as “The Battle of Jangsari”) alongside Megan Fox and Kim Myung Min ahead of his enlistment. The movie is based on the true events surrounding an operation during the Korean War in which 772 student soldiers risked their lives to aid a later victory at the Battle of Incheon. On the movie, Minho said he was drawn to the script because of the resonance that it has being based on a true story. “I wanted viewers to feel the vibrancy that was on set, so I treated every day of filming like I was going to battle.” The film is slated to air sometime later this year. 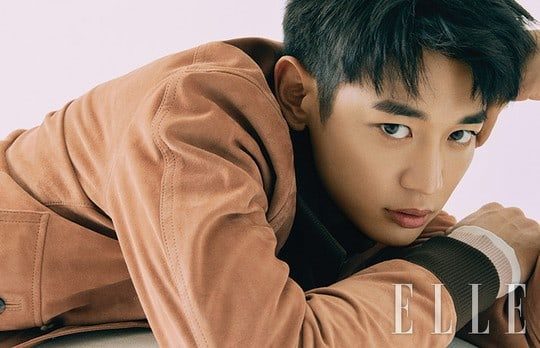 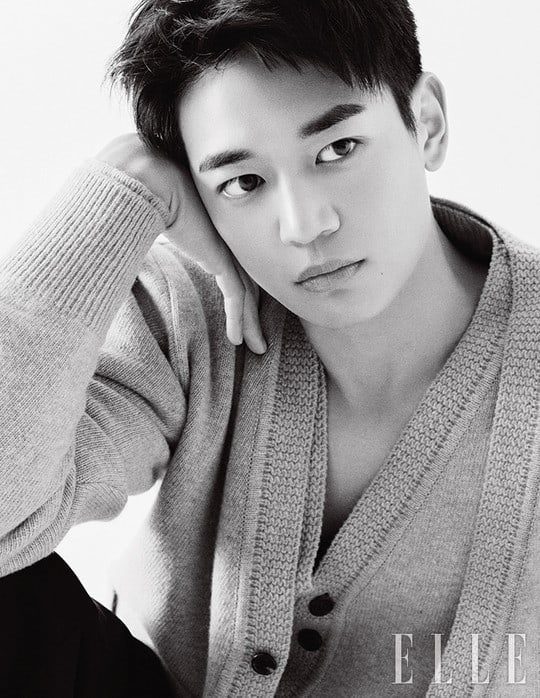 SHINee
Elle
Minho (SHINee)
How does this article make you feel?