Many of the original cast members will be returning for the second season of “Partners for Justice!”

Joo Jin Mo, Song Young Kyu, Go Kyu Pil, and No Soo San Na will be reprising their roles as Jung Jae Young’s colleagues at the National Forensic Service. Joo Jin Mo played a wisecracking doctor who made dad jokes to lighten up the dreary atmosphere of the forensics lab. Song Young Kyu played another forensic scientist and section chief who frequently butted heads with Jung Jae Young. Go Kyu Pil and No Soo San Na rounded out the cast as a physics student and chemistry student who worked in the departments of traffic accident analysis and microscopic evidence respectively. 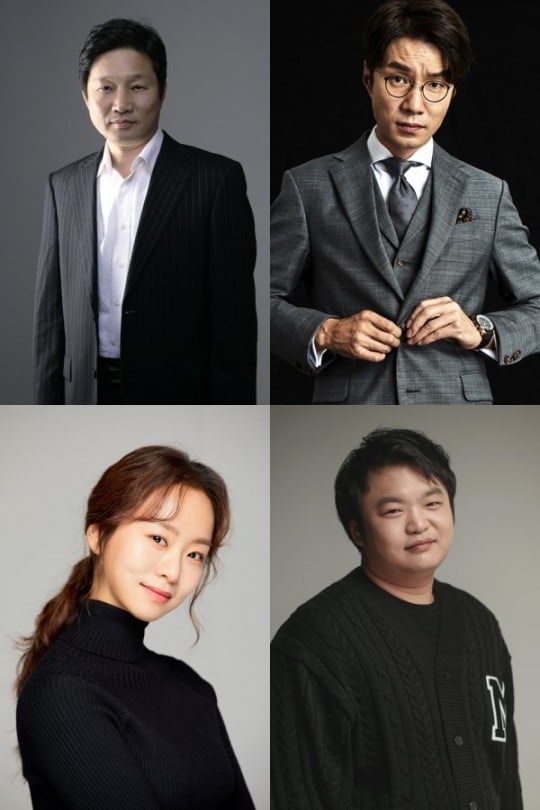 Earlier this month, the drama announced the addition of two new cast members: No Min Woo as an emergency doctor and Kang Seung Hyun as a toxic substances researcher.

Producing director (PD) No Doh Chul said, “The scene-stealer squad from Season 1 will be returning to Season 2, but in a way that feels fresh and new. Please look forward to seeing how these characters have evolved since the first season.”

“Partners for Justice” recently received an award in the TV Drama series category at the WorldFest-Houston International Film & Video Festival.

The second season will premiere on MBC on June 3.