Lee Hyun Jin gave some insight into his character and co-star on “SKY Castle.”

On the April 24 episode of MBC’s “Radio Star,” Lee Hyun Jin appeared as a guest and discussed the potential love line between Secretary Jo and Kim Joo Young (played by Kim Seo Hyung).

“I think Kim Joo Young and I were the loneliest while filming,” said the actor. “At the end, the two of us went to jail.”

MC Heo Kyung Hwan commented, “There was a theory amongst netizens that Secretary Jo liked Kim Joo Young,” and Lee Hyun Jin agreed, adding, “I thought that he liked her in real life. I thought that there was a reason why he was assisting Kim Joo Young, who was a villain. The director also said that it would be good for us to look at each other in a romantic way.” 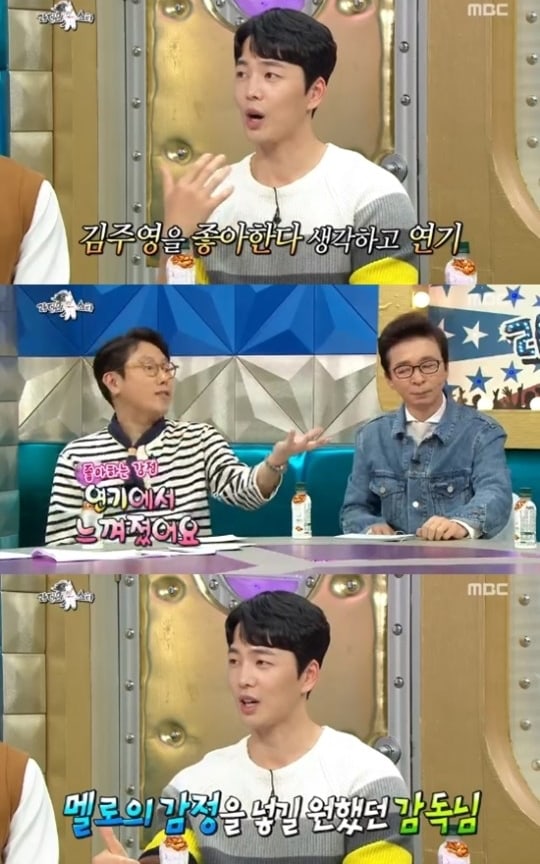