“0.0MHz” is based on a popular webtoon of the same name, which also inspired last year’s horror film “Gonjiam: Haunted Asylum.” The new film is about the members of a supernatural mystery club who visit an abandoned building to prove the existence of frequencies that attract ghosts. 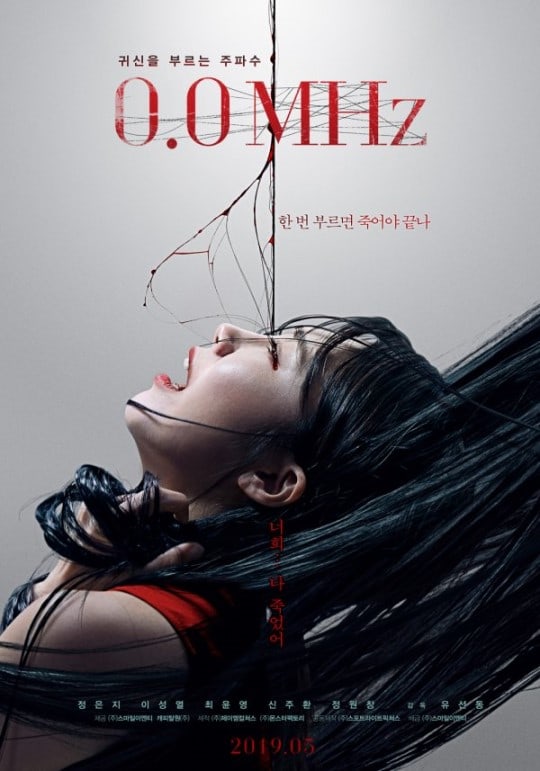 The official poster stars Jung Eun Ji being tormented by what appears to be a vengeful spirit. The caption reads, “The first time you call me, it’s over, you’re dead. You’re… all dead.”

“0.0MHz” is Jung Eun Ji and Sungyeol’s big screen debut and will premiere on May 29. It is directed by horror film aficionado Yoo Sun Dong.