Nam Tae Hyun and Jang Do Yeon had a reunion on TV!

The two celebrities previously appeared as a virtual married couple on the variety show “In-Laws in Practice,” where stars are matched up to experience newlywed life. Their last episode aired in December.

It was recently announced that Nam Tae Hyun is in a relationship with singer Jang Jae In, and the pair met while filming for the upcoming variety show “Studio Vibes.”

On April 26, MBC’s “Show that Rewrites the Charts, What is Number 1 Right Now?” shared an unaired clip from last week’s episode. The clip includes Jang Do Yeon being teased by fellow MC Yoo Se Yoon, who claimed that there was someone on the show that day whom Jang Do Yeon hadn’t been able to look in the eye. Jang Do Yeon asked him with a laugh, “Who are you talking about? Even I don’t know.”

Yoo Se Yoon said, “Jang Do Yeon’s ex-husband is here!” and introduced Nam Tae Hyun. He then asked them to say something to each other since they were meeting for the first time in a while on television.

Jang Do Yeon agreed and said to Nam Tae Hyun, “I’m seeing you for the first time in a while, and it seems like you’ve lost a bit of weight.”

Nam Tae Hyun replied, “That’s true. You knew right away,” and complimented her on the beauty of her skin. “My heart’s fluttering again,” said Nam Tae Hyun to Jang Do Yeon with a laugh. Meanwhile, the show included shots of Jang Jae In, who was also appearing in the episode as a guest. 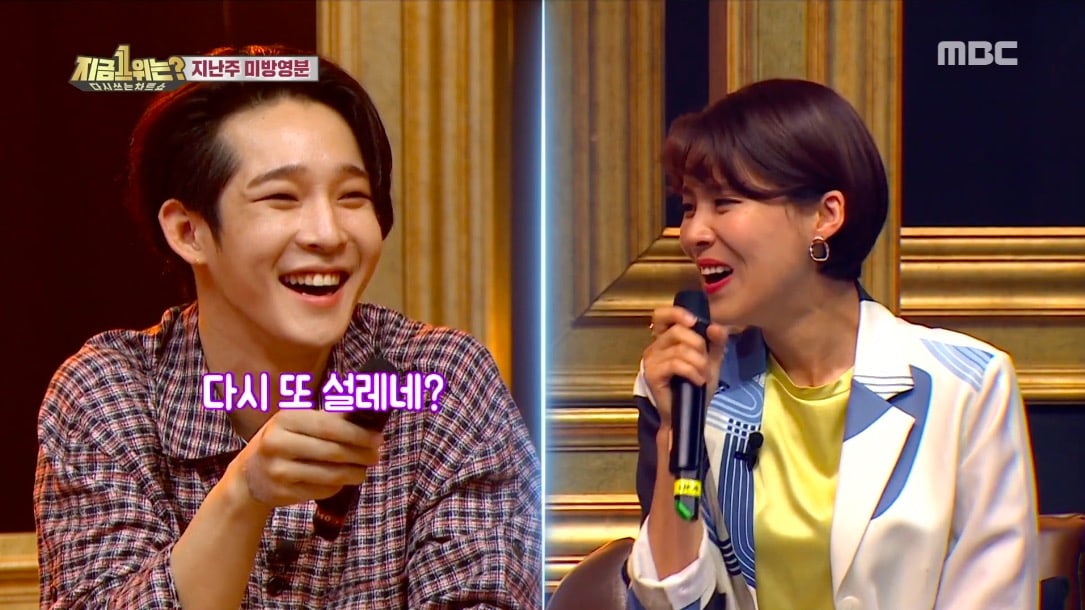 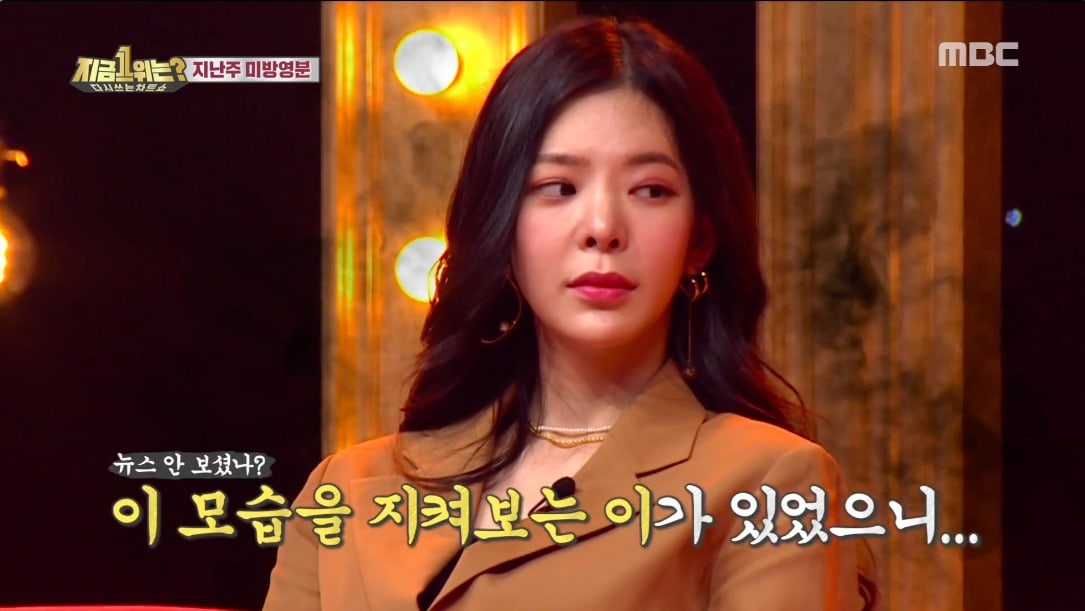 The production team added in a caption, “We’re sorry. We didn’t know at this time… We hope the two of them are happy for a long, long time. From, the producers.”

Nam Tae Hyun
Jang Do Yeon
Jang Jae In
How does this article make you feel?