The trailer features plenty of romantic moments between Yeo Jin Goo and Minah, as well as a peek into the old romance between Minah and Hong Jong Hyun. However, the trailer is also full of action, with Yeo Jin Goo’s character flipping off buildings and showing off his super strength.

“Absolute Boyfriend” is based on a popular Japanese manga series of the same name and tells the story of a special effects makeup artist named Uhm Da Da (Minah) and a humanoid robot built to become the ideal boyfriend named Zero-Nine (Yeo Jin Goo).

The drama also released character posters of its five principal cast members. Yeo Jin Goo is described as a “robot who has a warmer heart than real humans” and Minah is described as “a woman who has become even harder than steel.”

Hong Jong Hyun plays Ma Wang Joon, who is described as “a top star who is even more robotic than a robot.” Choi Sung Won plays Nam Bo Won, described as “a naive robotics engineer with a one-track mind,” and Hong Seo Young plays Diana, described as “a psychopath heiress who is colder than ice.” 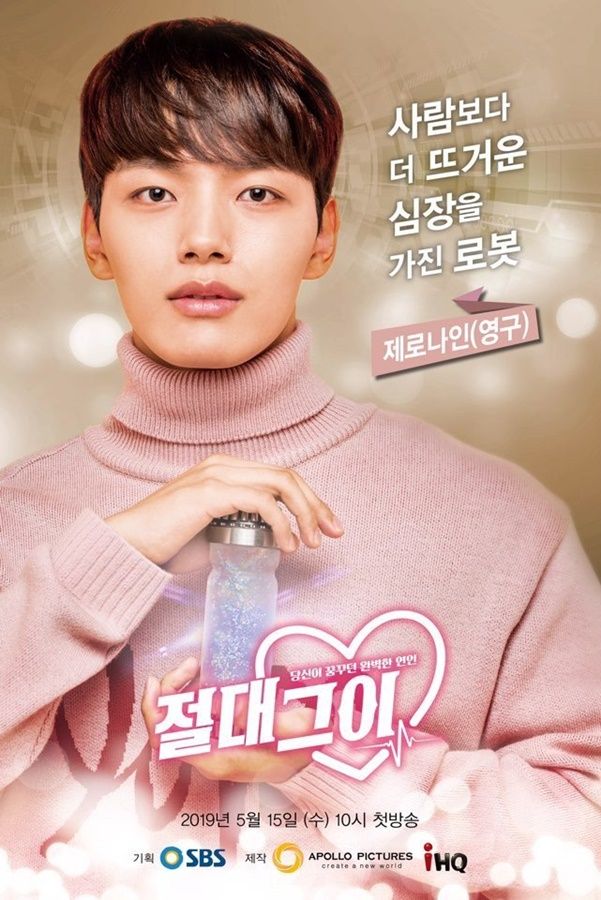 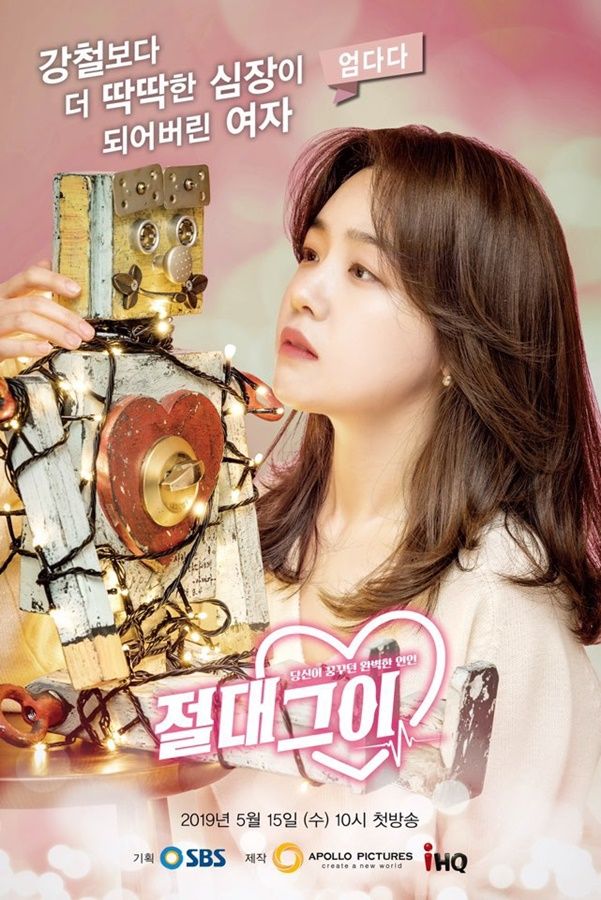 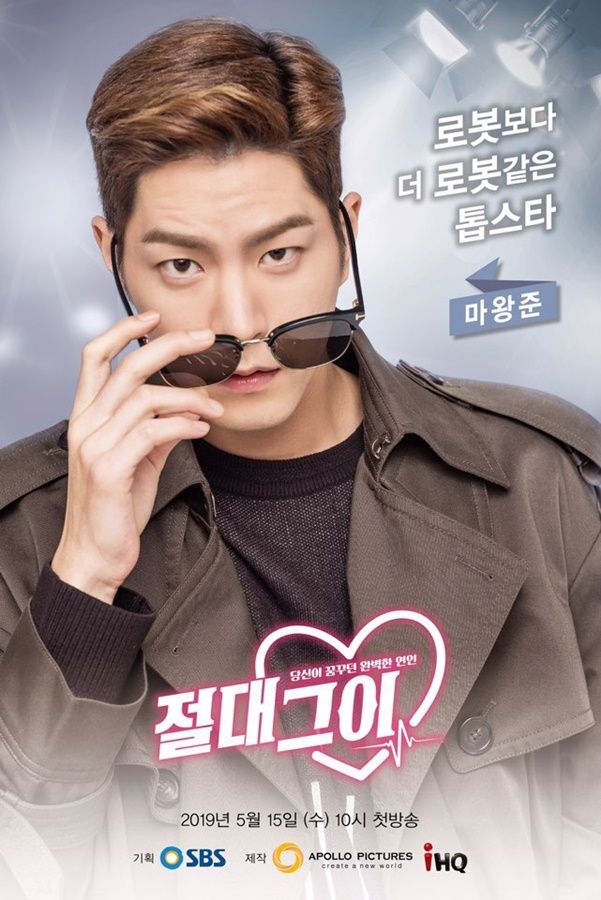 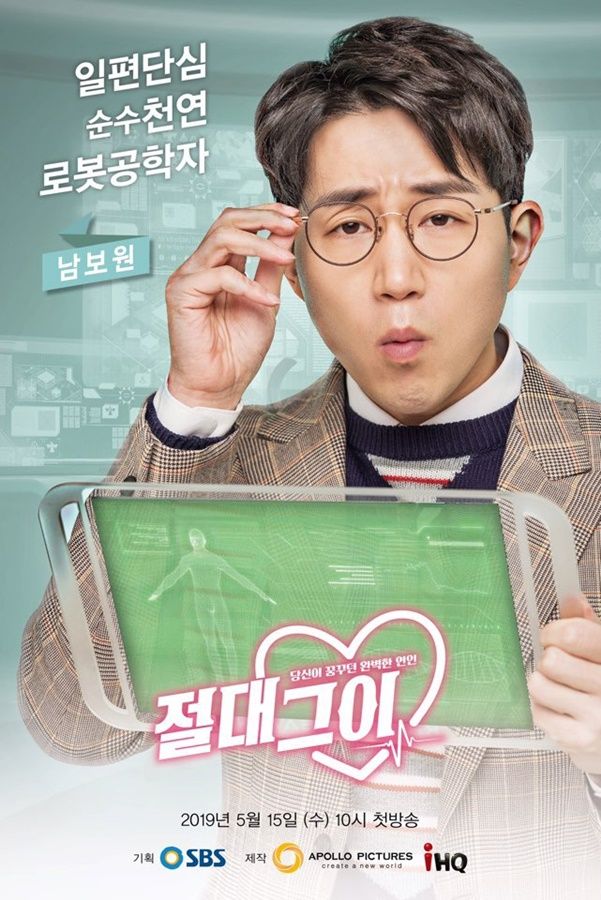 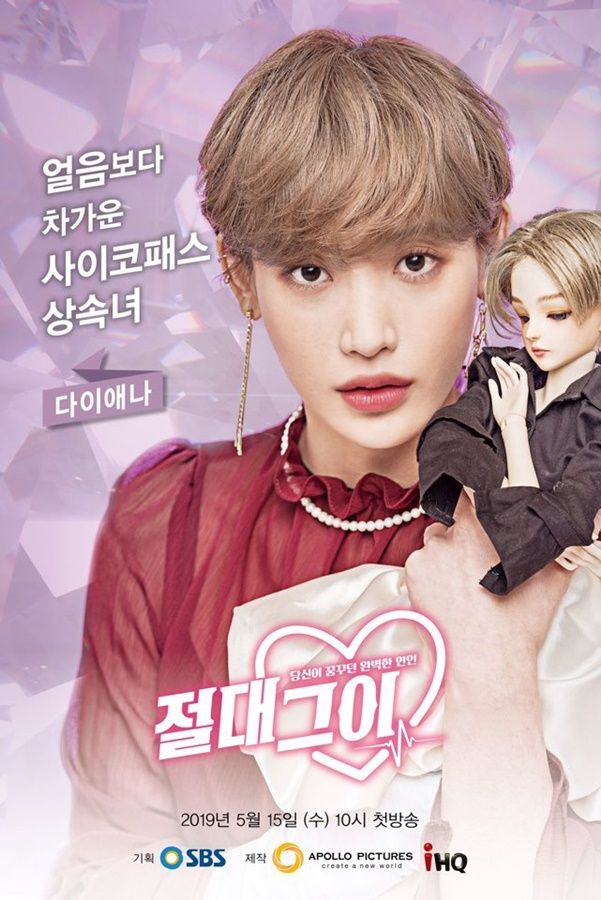 “Absolute Boyfriend” premieres on May 15 at 10 p.m. KST and will be available on Viki with English subtitles.