Ji Chang Wook is back from the military!

On April 27, after successfully completing his mandatory military service and being discharged from the Cheorwon Artillery Brigade in Gangwon Province, Ji Chang Wook greeted a large crowd of fans and reporters who had gathered to celebrate his return.

When asked to share his thoughts on his discharge, Ji Chang Wook replied, “It still hasn’t hit me, so I don’t quite feel like I’ve been discharged yet. I think it may finally sink in tomorrow or so.” 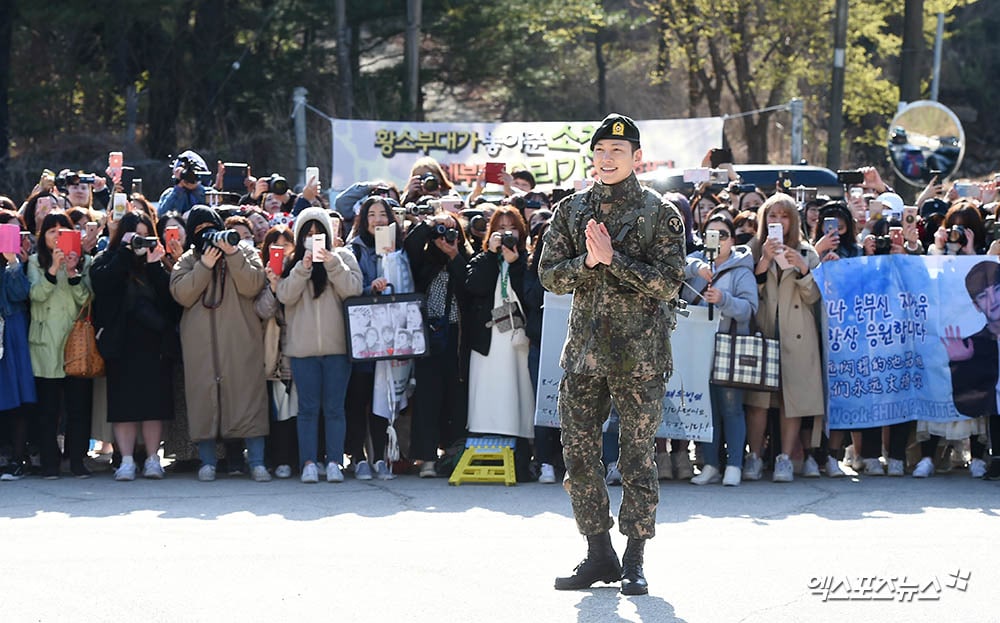 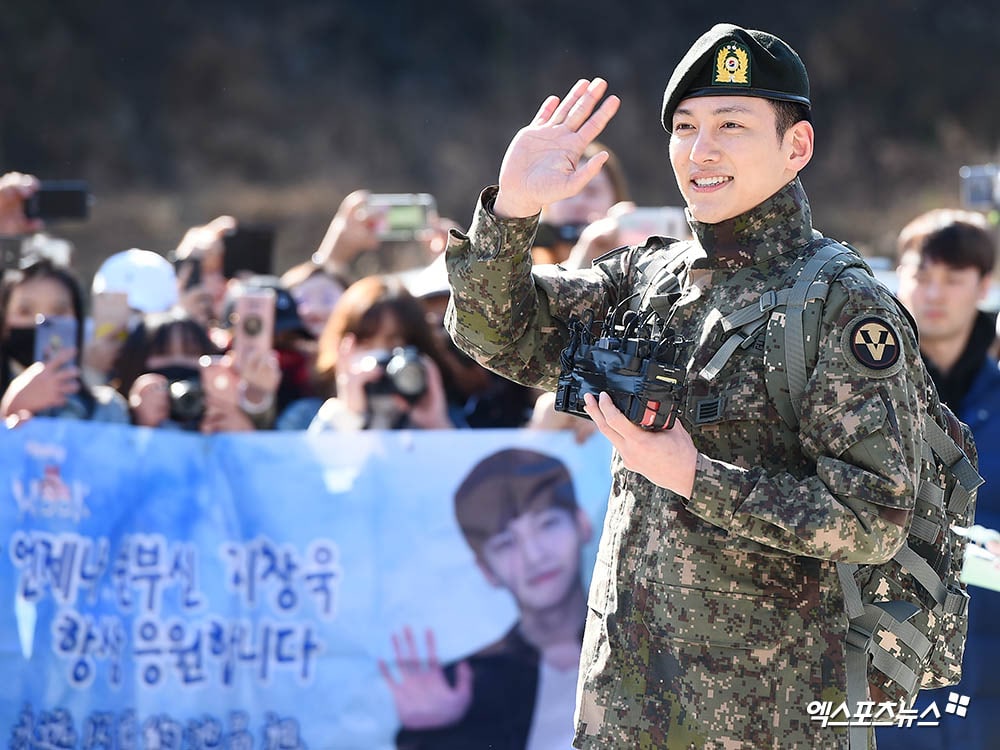 “Through our musical, I ended up performing with Kang Ha Neul for the first time in almost 10 years,” he remarked. “I also became close with [INFINITE’s] Sunggyu while performing in the musical, as well as with [SHINee’s] Onew, actor Kim Min Ho, and musical actor Go Eun Sung. They were all a huge help to me. To be honest, it was because of those friends that I was able to spend my military life meaningfully and comfortably. I was really grateful to all of them.”

When asked what he wanted to do most at the moment, Ji Chang Wook made everyone laugh by replying, “Me? I just want to eat a delicious meal.” 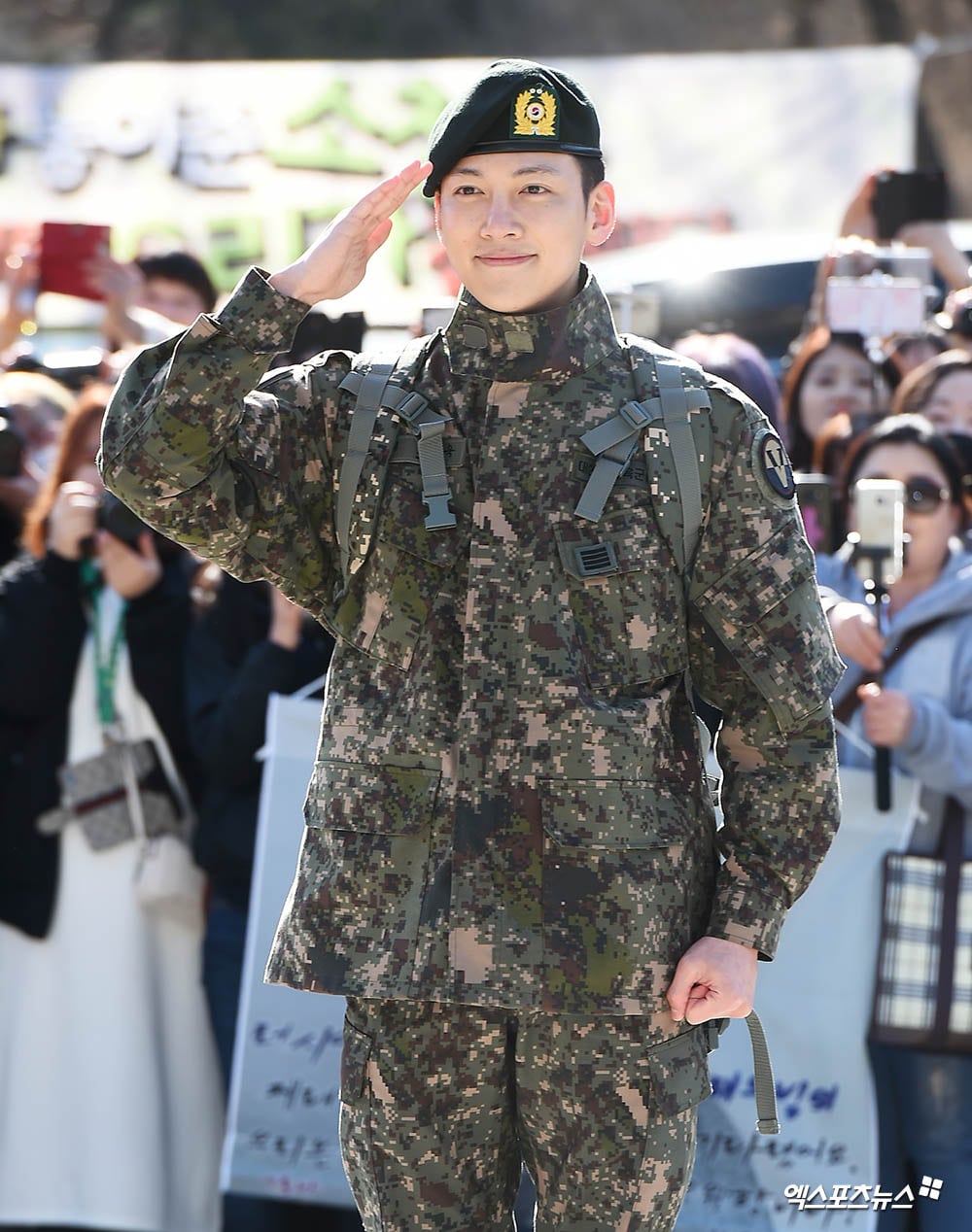 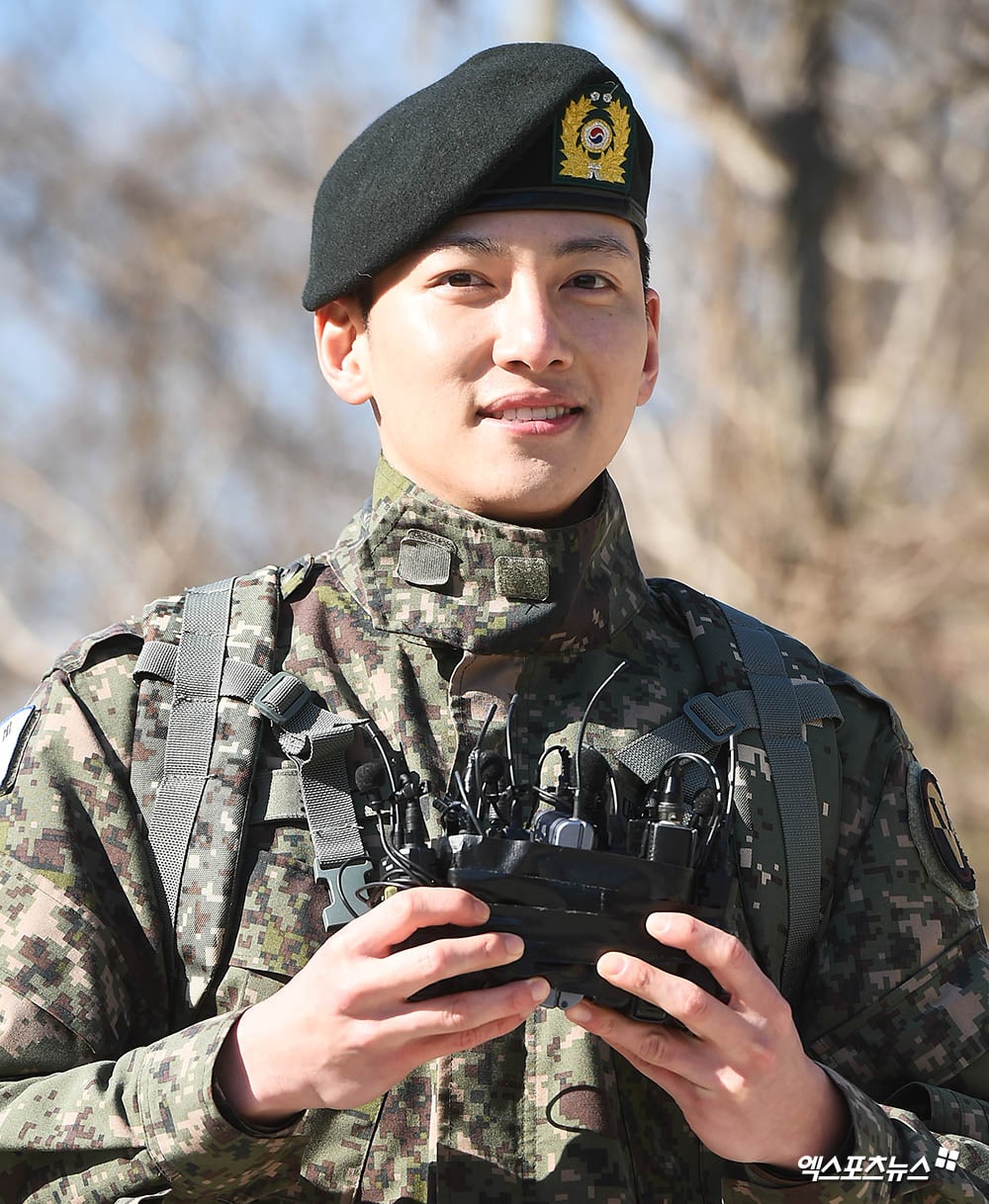 Finally, the actor told his fans, “I feel nervous greeting you for the first time in a long while. I’ve finally been discharged, and I will greet you again with good things and even better projects in the future. Please look forward to it a lot. Thank you.”

Ji Chang Wook has already received multiple casting offers for his first project after his return from the military: he is currently in talks to star in director Jang Jin’s new space drama “City of Stars,” as well as tvN’s upcoming romantic comedy “Please Melt Me” (literal title). 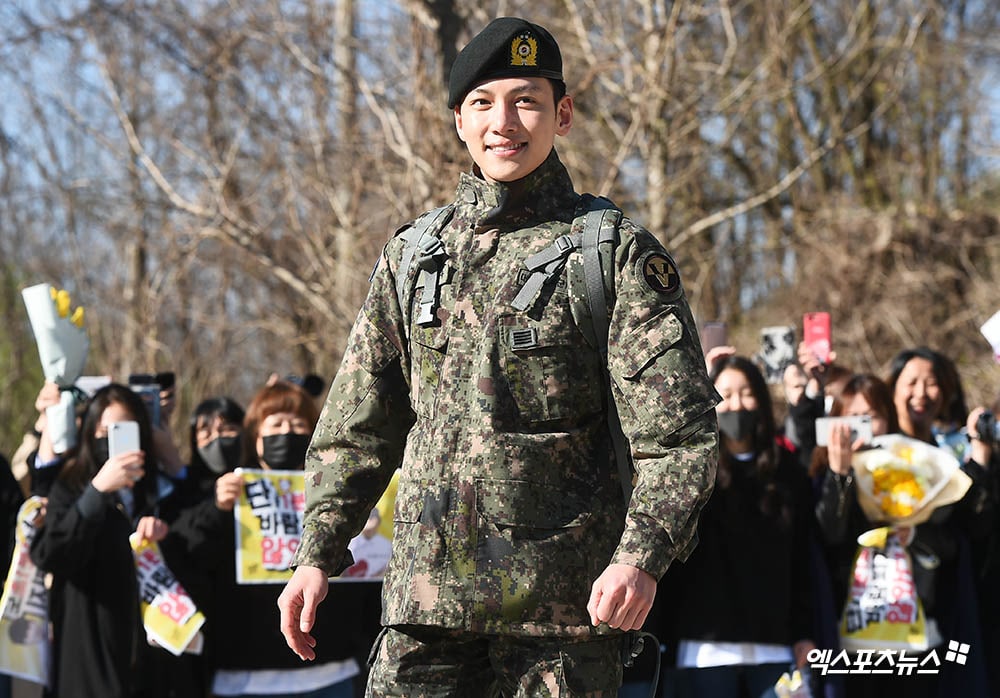 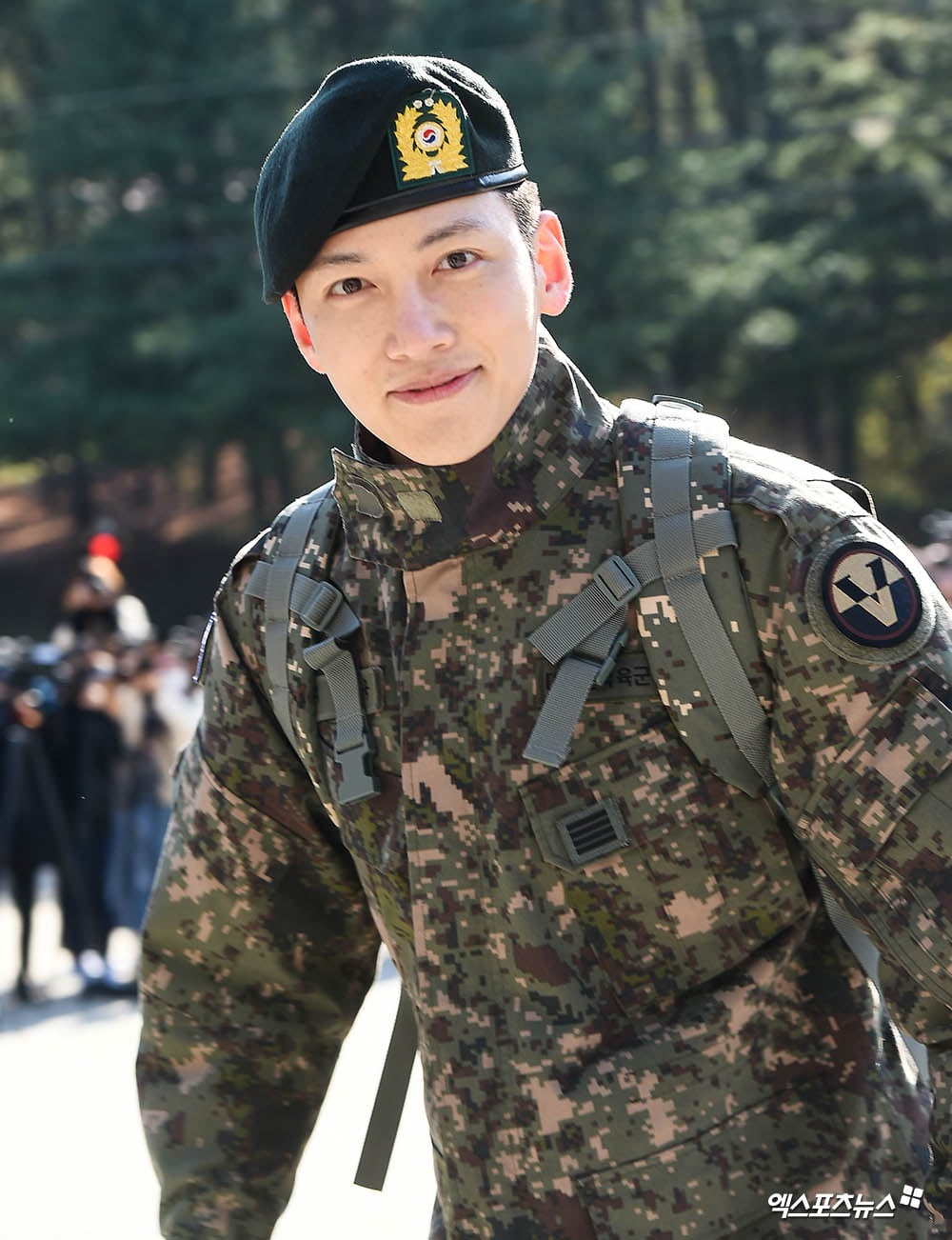