Kyuhyun enlisted in the military in 2017 as a public service worker. He completed his final duties on May 7 at 6 p.m. KST at the Seongbuk Welfare Center for the Blind and was discharged without any special events. 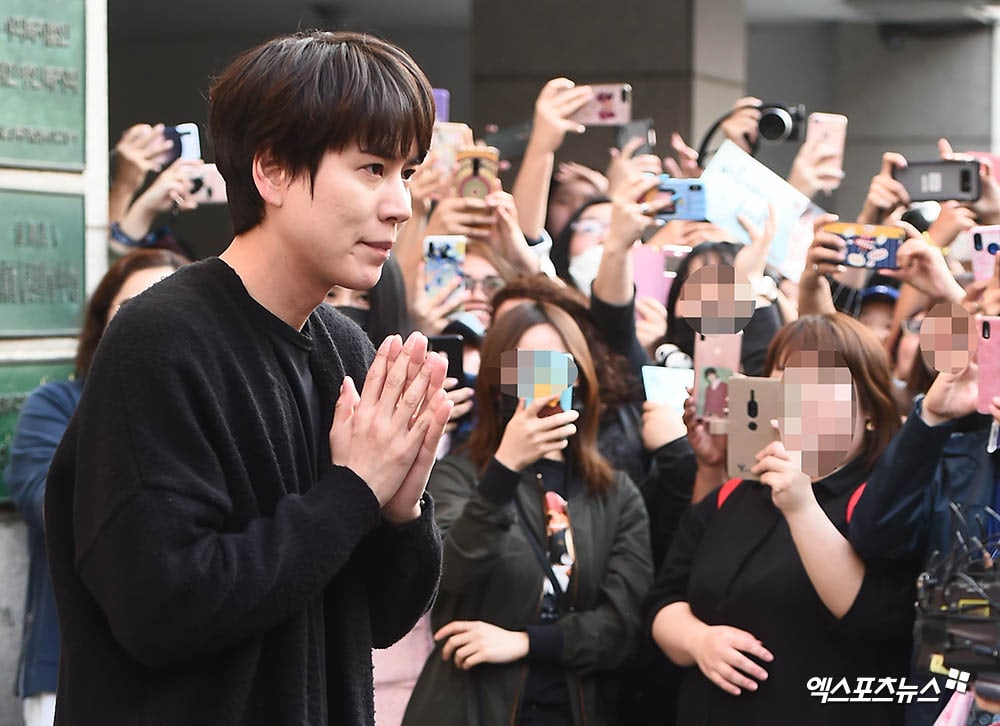 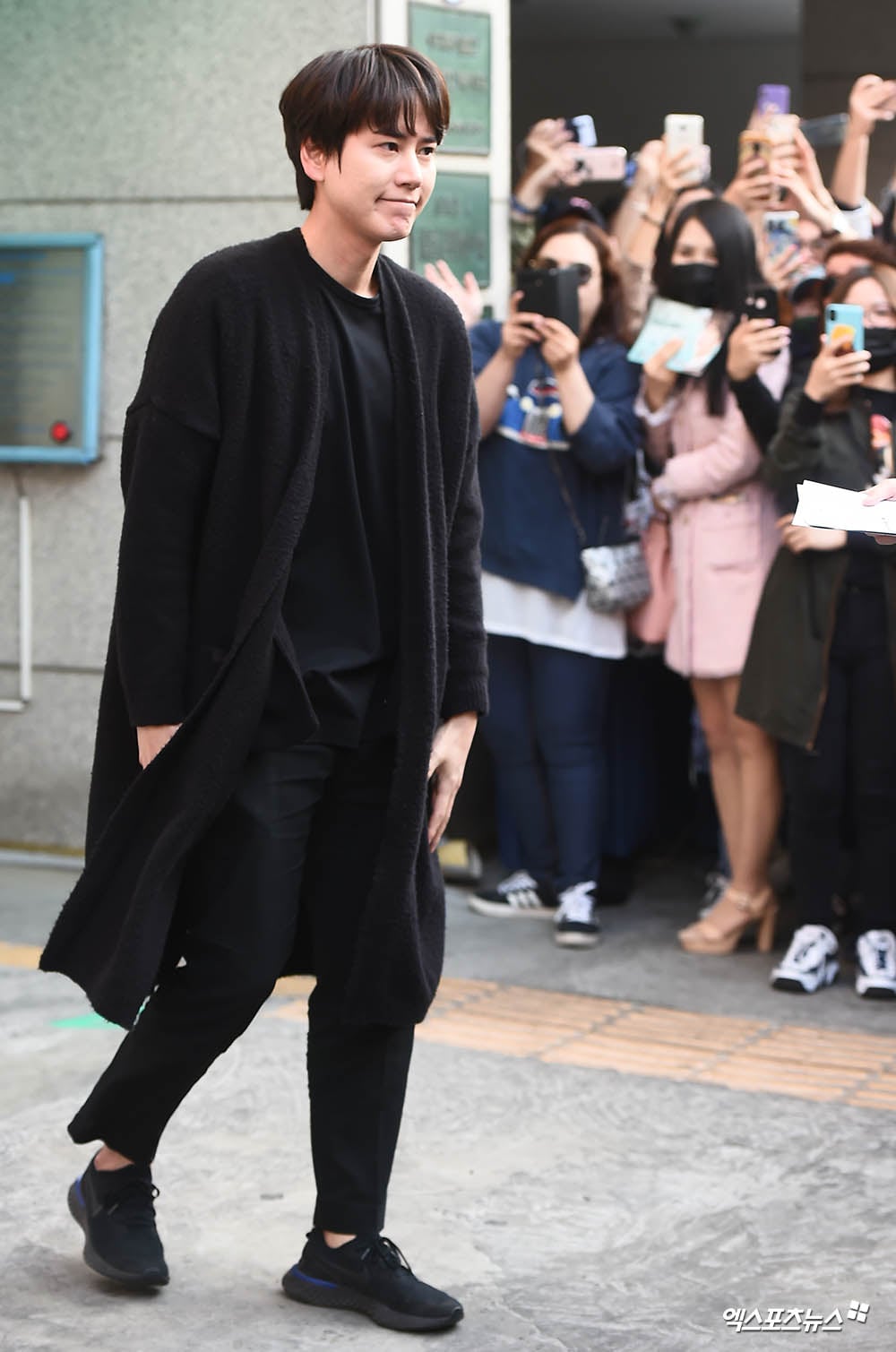 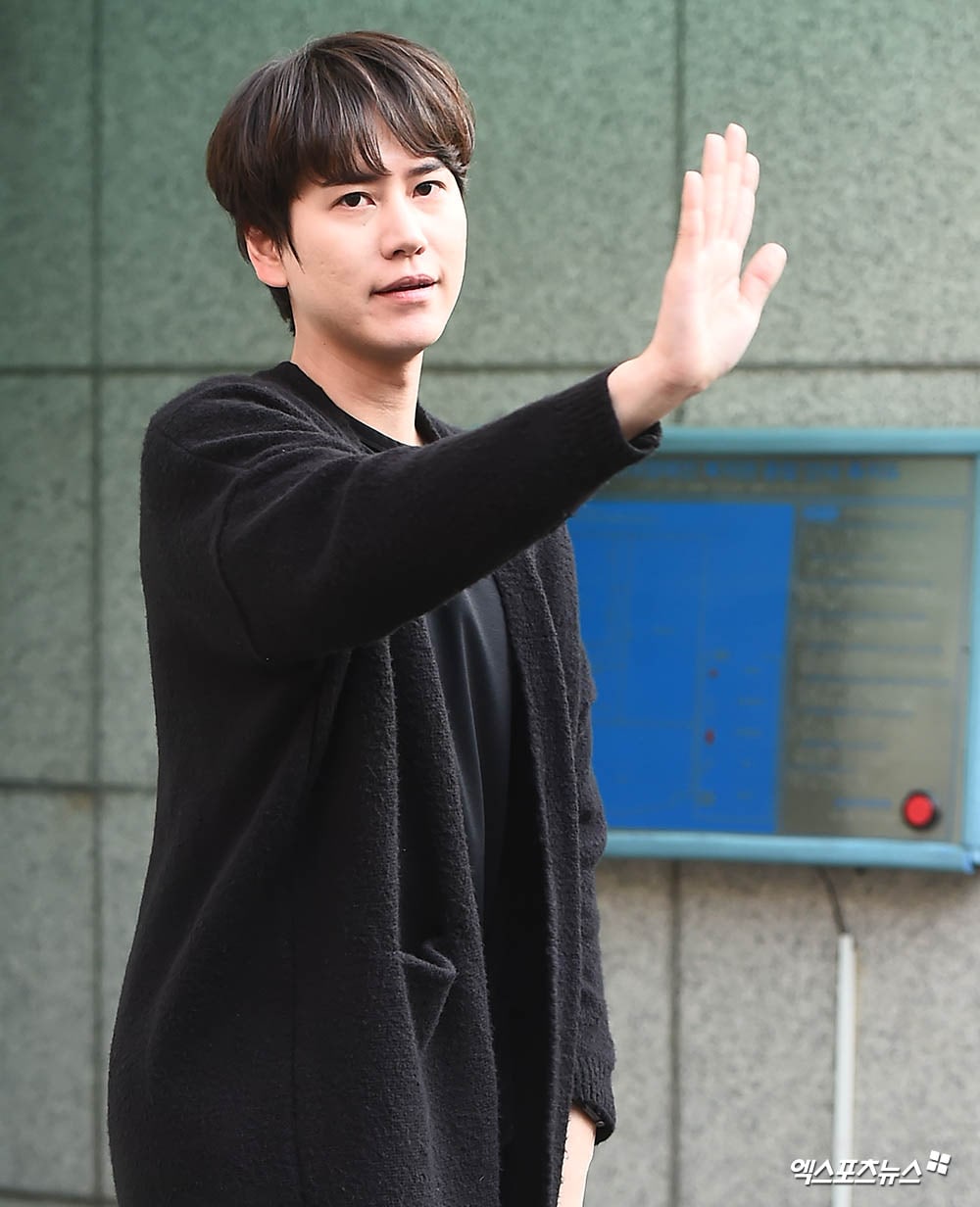 In an Instagram post, Kyuhyun wrote, “Civilian Kyu, on my way home. Please look forward to the music and concerts that we will share together in the future! My singing has gotten better! Please also look forward to Super Junior’s full reunion! I really like photo apps these days, haha. I am going to sleep so well tonight, sleep about 10 hours, sleep until noon! When I wake up, I’m going to laze around for two hours!”

The Super Junior members also took to social media to welcome back their youngest member. Kyuhyun was the last member of Super Junior to enlist in the military.

Leeteuk had written earlier in the day about his anticipation for Kyuhyun’s discharge and the possibility of a full-member Super Junior comeback. Heechul shared a photo of himself and Kyuhyun and wrote, “Kyuhyun, let’s go.”

Donghae wrote, “You’ve worked hard for two years. Now let’s do this together! He’s back!” In hashtags, he added, “SJ military service clear.” In one post, Eunhyuk simply wrote, “Welcome back home,” and in another post, he shared a chart of the dates of Super Junior’s military services with the caption, “Finished.”

Yesung also shared some photos on Twitter with the caption, “Everybody’s back.”

Following his discharge, Kyuhyun plans to hold a fan meeting on May 19 and perform at the Seoul Jazz Festival 2019 from May 25 to May 26. He has recently turned down an offer to return to “Radio Star” as an MC and is still in talks for the new season of “New Journey to the West.”

Super Junior
Kyuhyun
XPN
How does this article make you feel?