GOT7 has unveiled additional concert dates for their 2020 world tour!

Check out the dates and venues for the Bangkok, Singapore, Macau, Kuala Lumpur, and Taipei stops: 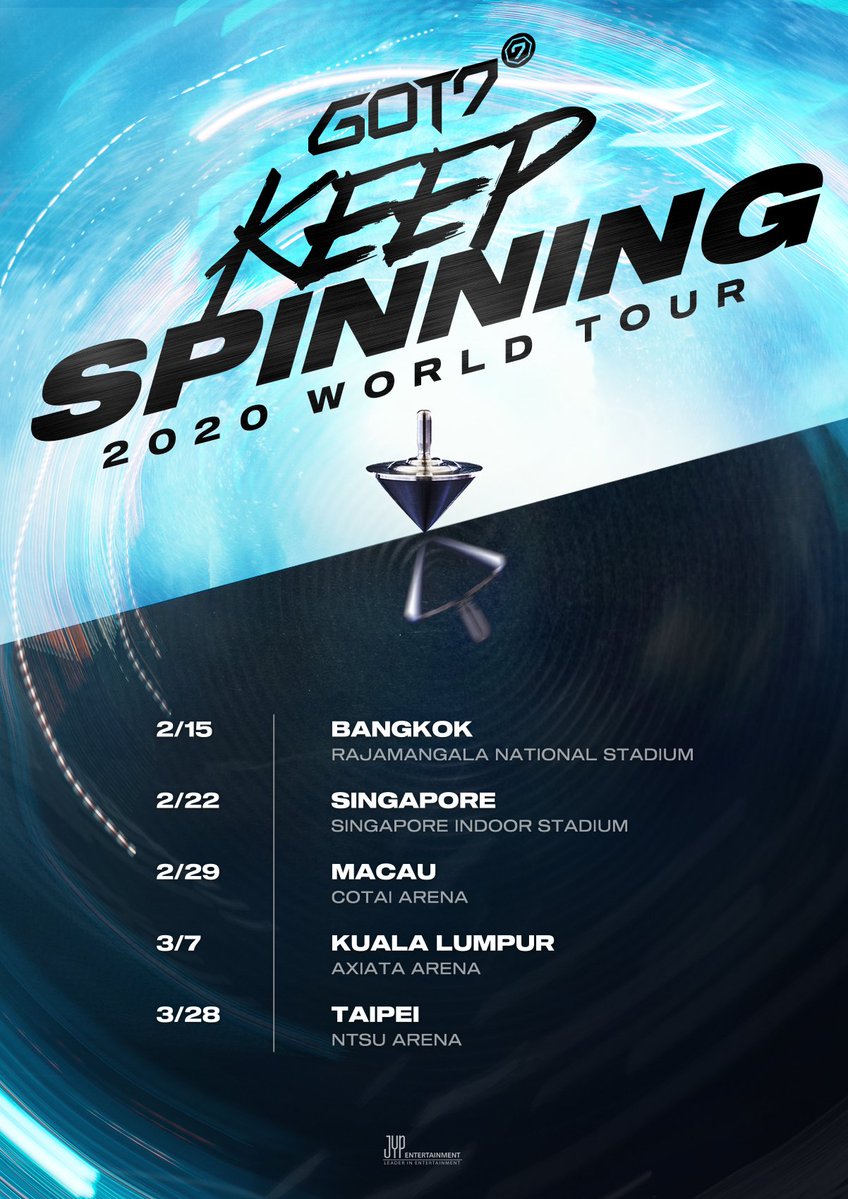 GOT7 shared where they’re headed on their world tour!

On May 8 at midnight KST, the group released the locations and dates for their “Keep Spinning” world tour.

Tickets for the North American stops will go on sale on May 17. 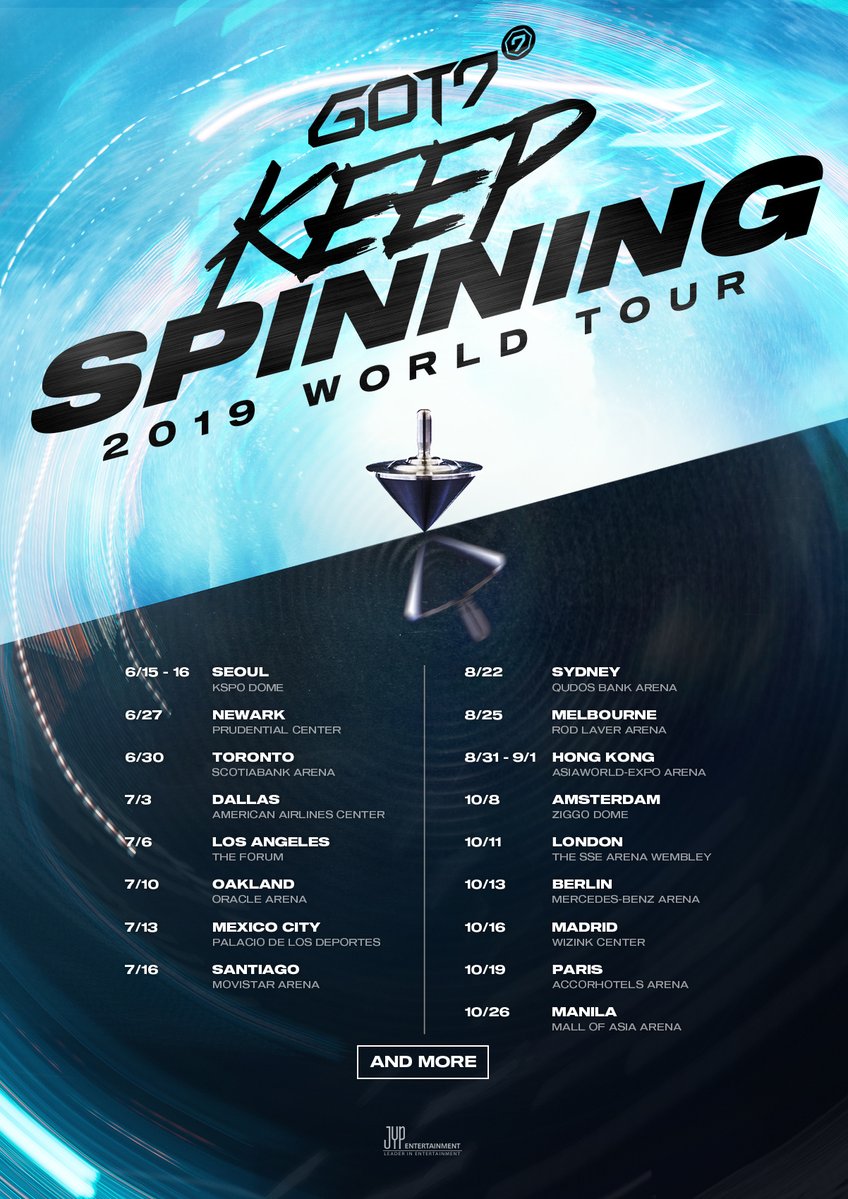 GOT7 is preparing for a comeback on May 20 with their new album “Spinning Top.”