In an interview for the film “Girl Cops” on May 8, actress Lee Sung Kyung discussed experiencing a slump after five years of acting and being able to endure her overwhelming thoughts thanks to co-star Ra Mi Ran.

She stated, “It was an honor to do a film together with Ra Mi Ran. She decided to do the film first, and I was curious as to how she would do it. I decided to join [the film] because I was thankful to be [given the chance] to act with her.” 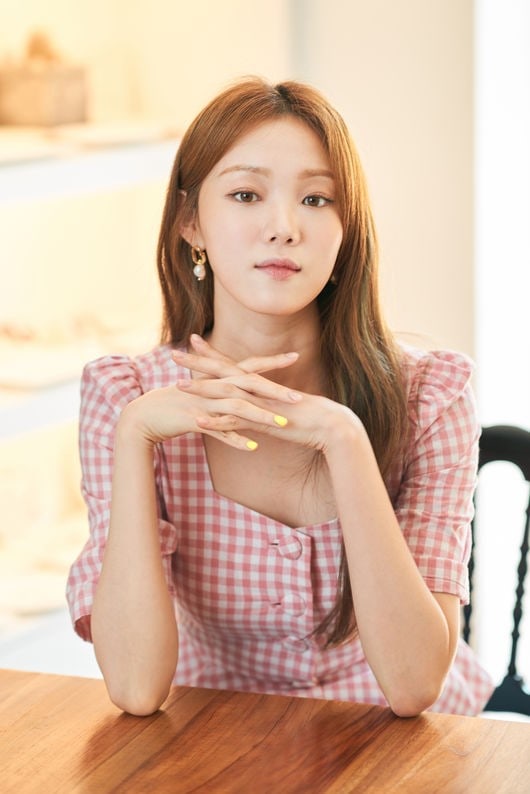 In “Girl Cops,” Lee Sung Kyung plays hotheaded detective Ji Hye, whose passion and impulsiveness cause her fists to act before her words can. As punishment for causing a problem, she finds herself with former legendary detective Park Mi Young, played by Ra Mi Ran. There they meet a victim of a digital sex crime, whose case they take on after the rest of the police force has given up on it.

Regarding her initial response to the script, the actress responded, “I enjoyed the cheerful energy. There were some lines that made me laugh out loud. I think the humor of the script matched my own. As an amusing film, it allows viewers to think again about certain societal issues without being too heavy.”

She continued, “I am such a fan of Ra Mi Ran. She is an actress that many other people, not just myself, really like. Just like them, I was a big fan and really liked her. I love her energy. I wanted to meet her in person. It was so nice to participate in a project together.” 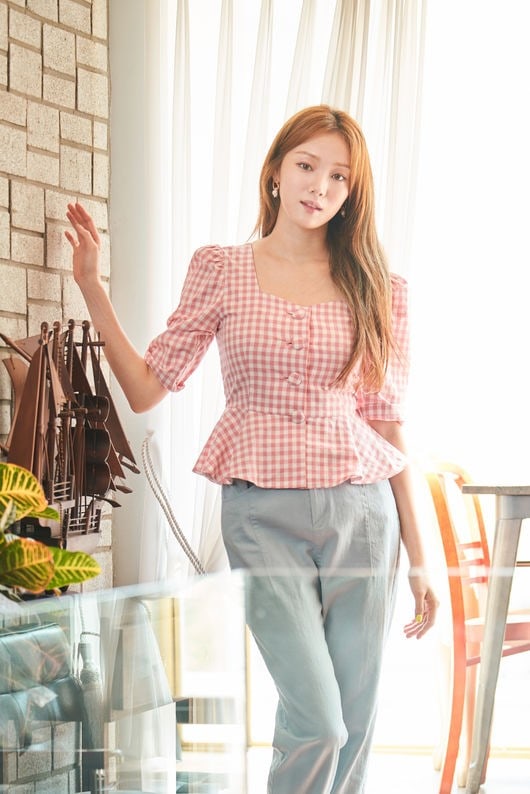 Lee Sung Kyung spoke about the pair’s chemistry, saying, “I felt some pressure. First off, aside from my role in the film, I was to become Ra Mi Ran’s partner, and the junior whom she would have to be closest with. I wanted to do well but I was worried that I was not enough. She took care of me well and treated me like a friend. I was careful and polite in order to keep our boundaries, but she joked around with me first. As an actor, I had to take responsibility for my role but also our relationship and chemistry. I used the pressure I felt to work hard. The environment on set was so nice and we were able to become close quickly, so I was able to film very happily and comfortably.”

Regarding her first slump in five years of acting, she said, “I worked hard to get over my fears. I was wary and felt like I was in a slump, but it was a period where I needed a lot of mind control. There came a time where I had a lot of thoughts about acting in dramas. When I first debuted, I didn’t know anything and instead found everything to be fascinating. Now that I’ve been acting for around five years, I have a lot more thoughts and can’t only act in a cheerful manner. I wasn’t able to use my talent and just kept thinking that I needed to be a happy person on set. Ra Mi Ran was the person who helped me out of that slump and I was able to get more feedback on my acting thanks to our director’s firm instructions, helping me overcome many of my thoughts.”

Lee Sung Kyung also spoke about her other co-star, Girls’ Generation’s Sooyoung, saying, “Her character Jang Mi matched me well. Since she portrayed her character so well, I thought she would have a similar personality [to her character], but in reality, she is very calm and is like an older sister. I enjoyed our simple and casual conversations. Our humor matched well in every one of her little actions. She did so well as her character that I laughed every time she appeared [onscreen].”

She also mentioned enjoying referring to those born early in 1990 as older than her, although she is born in the same year. Since she grew up with a cousin born that year whom she referred to as older than her, she said she finds it more comfortable to be considered younger than them.

“Girl Cops” premieres this week on May 9. Check out the trailer here!