The leads of tvN’s “Confession” shared their closing remarks the day before the finale air date.

The bright smiles of the cast capture viewers’ attention with their contrast to the seriousness of the characters in the drama. Junho and Yoo Jae Myung’s bromance, the smiles of the villains, and the overall friendly atmosphere of the cast make the conclusion of the drama an even sadder one. 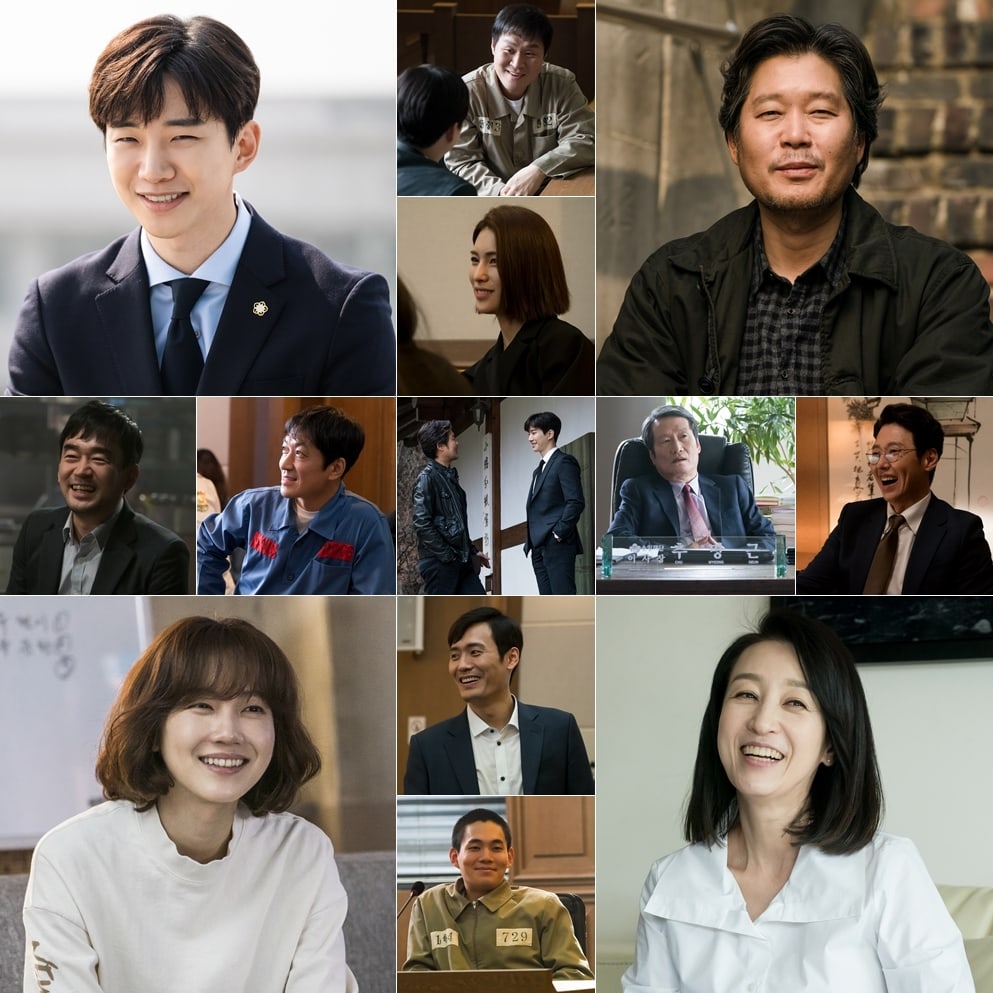 Junho began, “I sincerely thank everyone who loved the drama ‘Confession.’ When I see you in my next project, I’ll see you again having grown as an actor.”

“There was so much hard work by so many in order to make this great project,” said Yoo Jae Myung. “I sincerely thank the viewers for giving us lots of love. I hope that our project was a small foundation on which to build towards a better world.”

Shin Hyun Bin commented, “It doesn’t feel real that it’s the end. We started filming in the middle of winter, and now spring is almost over. I was able to have fun filming despite difficulties over the long period of time thanks to being with good people. I thank everyone who worked hard together and those who tuned in.”

“I don’t think it’s going to be easy to say goodbye to ‘Confession’ and Mrs. Jin,” concluded Nam Gi Ae. “I feel more regretful because I think I wasn’t experienced enough to express the 10 years that Mrs. Jin endured. Thank you to the writer, who wrote a great role for Mrs. Jin, the filming director, who filmed me so that I appeared prettier [on screen] than in person, and all of the staff who worked hard and made a great project. I also sincerely thank the director, who meticulously controlled Mrs. Jin’s emotions.”