NC.A Talks About Her BTS Covers On YouTube And Names Her Current Favorite Idol Group

NC.A spoke about her YouTube covers and comeback with BNT International.

On May 12, the media outlet released photos from NC.A’s pictorial that highlighted the singer’s unique charms.

In an accompanying interview, she spoke about her newest mini album “some-.” “The album name can be interpreted in various ways as somebody, someone, or somewhere,” began NC.A. “It means that it contains good music that anyone can listen to anywhere and at anytime. It includes a kind of music I haven’t shown before.”

She continued, “The title track is ‘Awesome Breeze.’ It’s a ballad, but it but doesn’t have a fancy melody or a clear introduction, development, turn, and conclusion. It’s a song that has pretty lyrics and is good to listen to when you need comfort late at night.” 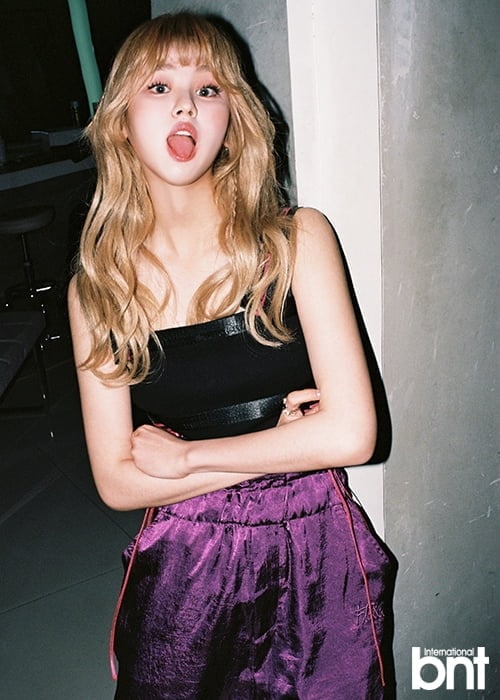 NC.A has been posting covers of various songs on her YouTube channel including tracks by BTOB, Shawn Mendes, Girls’ Generation’s Taeyeon, BLACKPINK, and BTS.

“There are many songs I can cover, but there’s no element of surprise if a ballad singer sings a ballad,” she explained. “So I tend to choose songs of a genre I haven’t done before that are sung by boy groups or girl groups. A cover I recently uploaded of BTS’s song has a high number of views, and I hope more people will watch it. There were a lot of rap parts so I thought about how I would pull it off, but it was fun to record. I changed some of the rap parts to vocal parts, and there’s a certain kind of fun to watching my videos, so I hope many of you will watch them.” 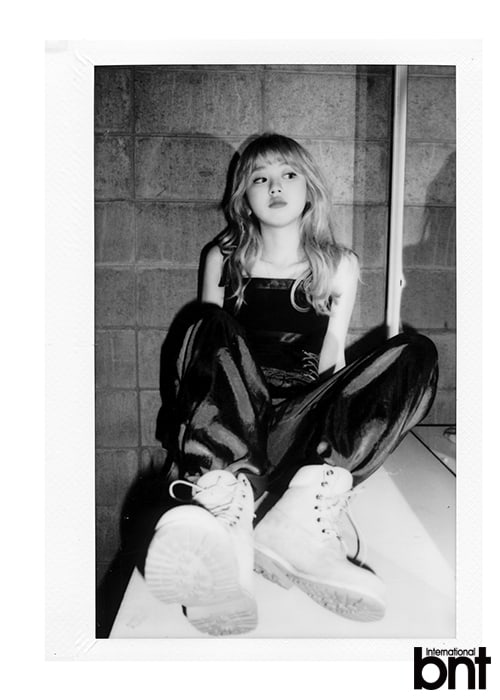 When asked about liking idol groups, NC.A replied, “ITZY is so pretty. I search for their photos online. When I see singers who just debuted, I’m fascinated and envious of how professional they are when they’re so young.” 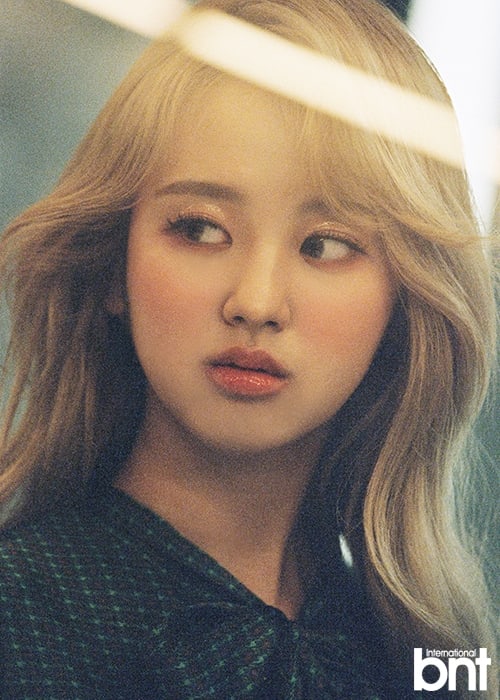 Watch NC.A’s covers of BTS’s “Boy With Luv” and “Make It Right” here!

Also check out more photos from NC.A’s pictorial below. 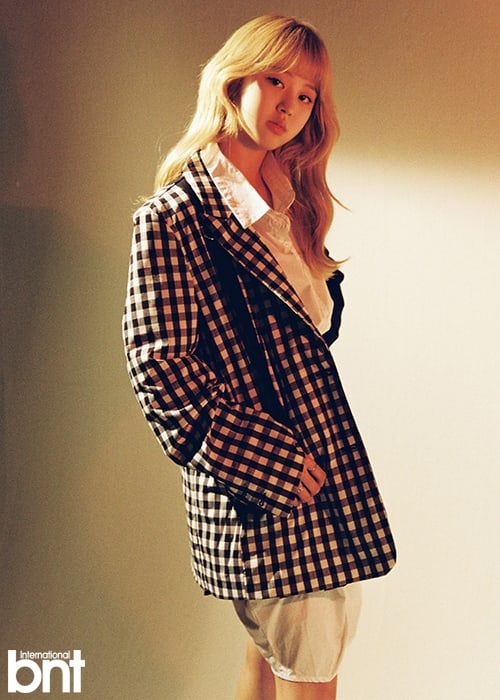 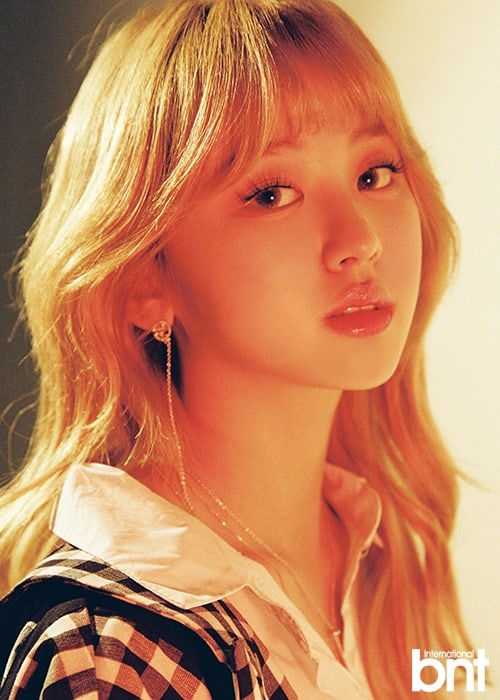 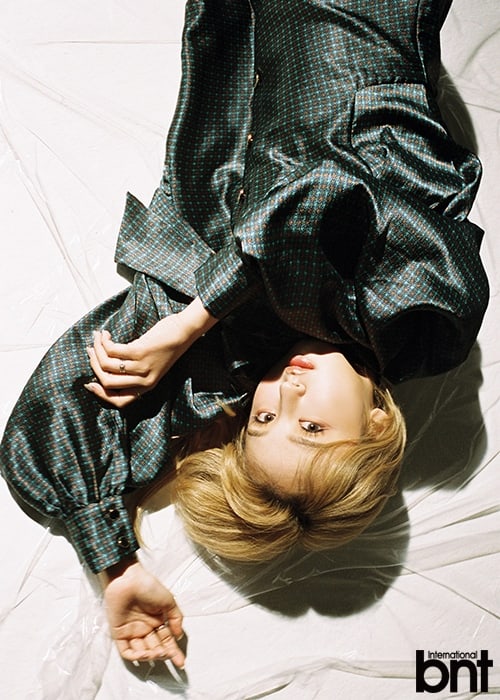 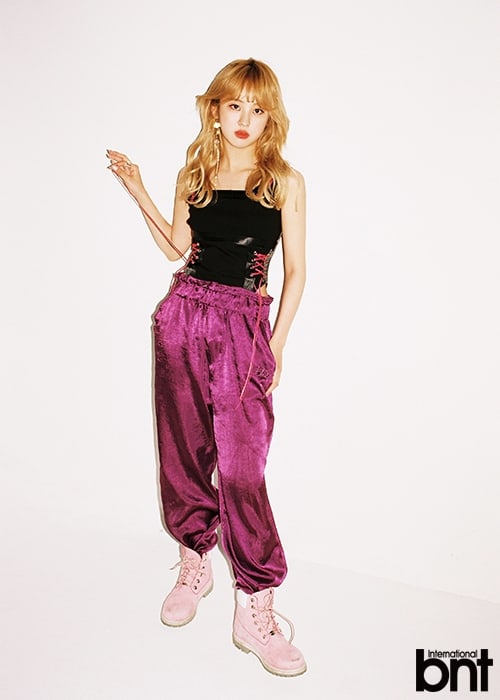 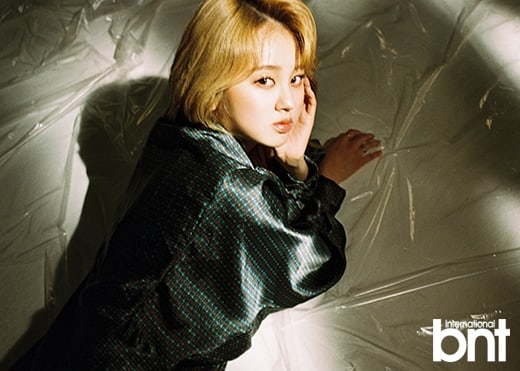 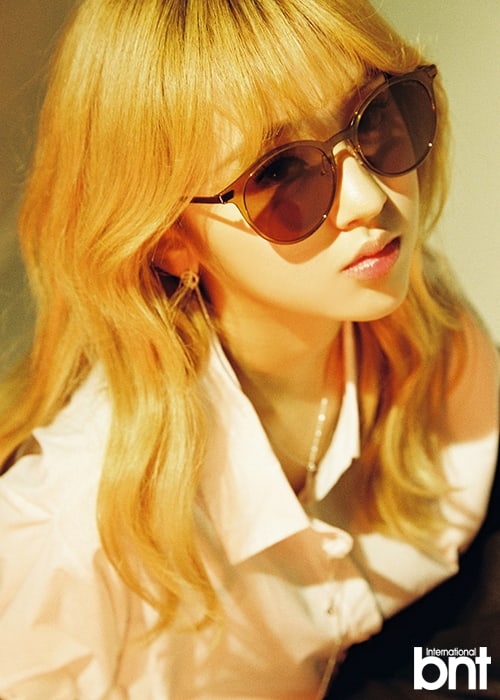 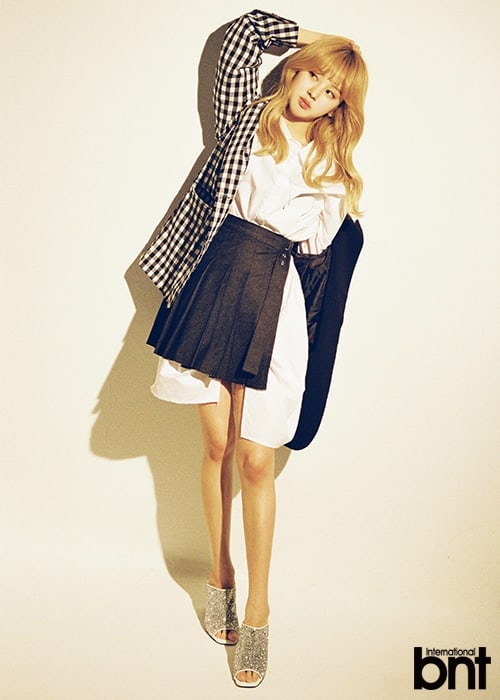 NC.A
BNT International
How does this article make you feel?