tvN has given a sneak peek at Lee Da Hee’s character in the upcoming drama “Search: WWW”!

tvN’s new romance drama “Search: WWW” is about the realistic love lives of three career women who work at Korea’s top search engine companies. Lee Da Hee has taken on the role of Cha Hyun, a head manager of the No. 2 web portal Barro.

In one of the stills that was released on May 15, Lee Da Hee shows off her athleticism by fighting against a male player for her jiu-jitsu session. In another photo, Lee Da Hee turns into a charismatic career woman who is ready to go on a business trip.

Contrasting with her elegant appearance that makes everyone’s heads turn, she is actually a hot-tempered drama fanatic who starts her mornings by watching plot-twist dramas. 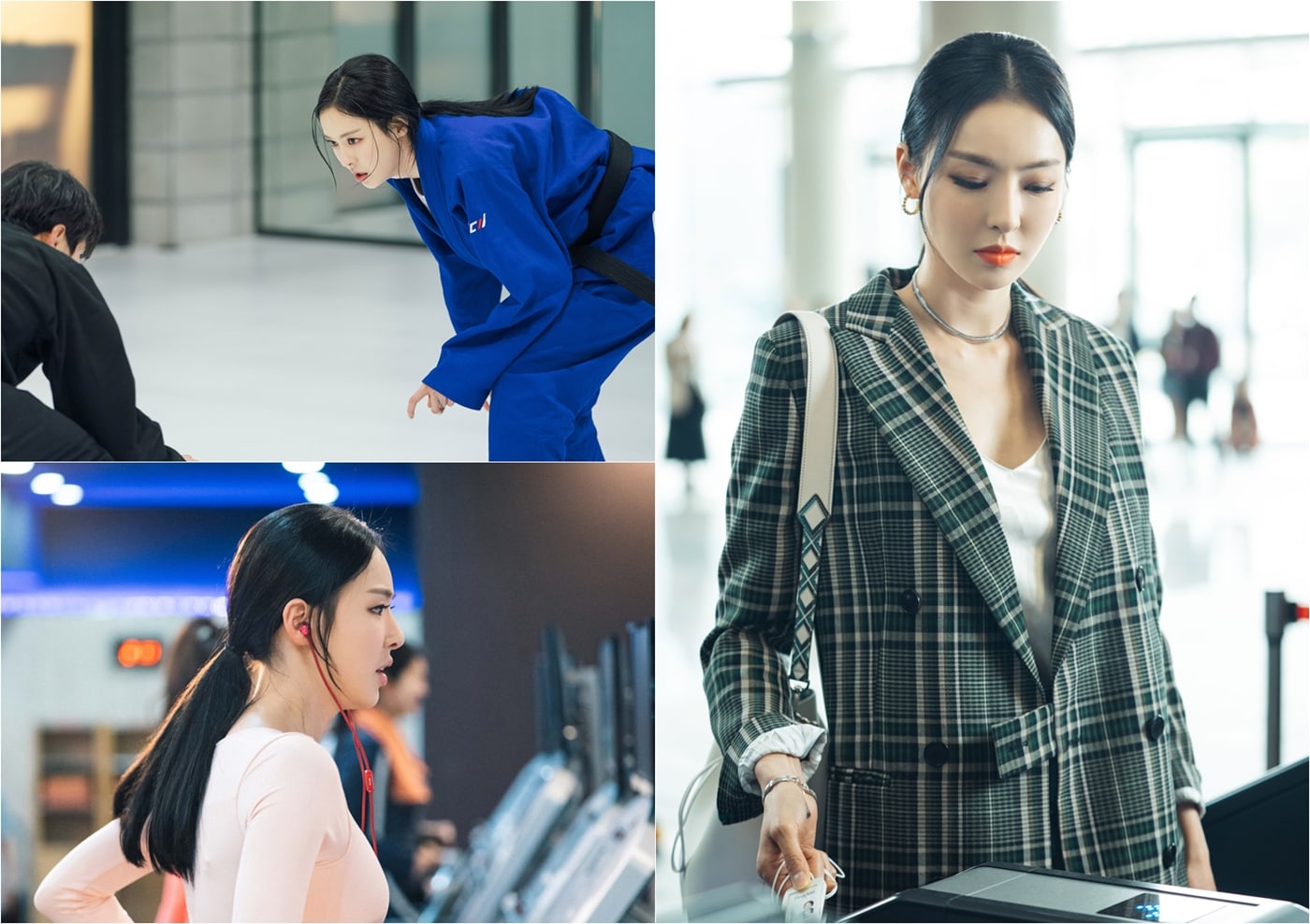 The production team said, “Contrary to her appearance that makes her seem logical, Cha Hyun has the most fiery personality. Lee Da Hee is comically portraying the two different sides of Cha Hyun with her ability to make any character become a viewers’ favorite. Please anticipate the special story of Cha Hyun who encounters odd situations due to her temper that she cannot control despite her continuous promise to herself to control it.”

Search: WWW
Lee Da Hee
How does this article make you feel?