Ahead of their new single, Ladies’ Code took part in an interview with Sports Chosun to share their thoughts about their long-awaited comeback and reality show.

On May 16, Ladies’ Code will be returning with their digital single “Feedback,” which is their first comeback as a full group in two years and seven months since “STRANG3R” in October 2016.

“We waited a long time for this moment. We’re back with the retro genre, which we feel most confident about. It was fun preparing for the album, and I’m looking forward to it,” began Ashley. 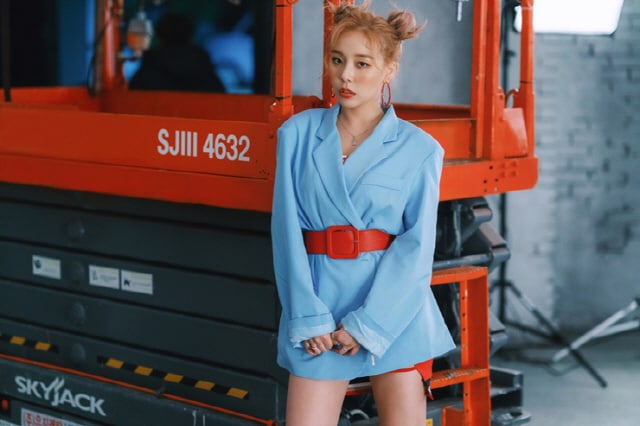 Sojung shared, “Our goal was to hurry and show everyone the performance of our new song. We wanted to release the song as soon as possible, and our goal is also to have this song do well and release a full album this year. We don’t have a full album yet. I blame it on time; time flew by so quickly. During the two years and seven months, we focused on individual activities, and I think it was a period that was necessary for the improvement of our individual skills. Our fans were angry though. But somehow, we and Lavely (Ladies’ Code’s fans) are joined by a sense of loyalty. Honestly, if it were me, I wouldn’t have been able to wait. But I think [our fans] waited out of loyalty, and we’re getting ready to return the love they gave us.”

The members shared what they’ve been up to during the two and a half years. Ashley is constantly working out and working as an English-speaking radio DJ on Arirang Radio. She has her own YouTube channel where she uploads videos she filmed and edited on her own. Zuny has been polishing her acting skills, especially in sad acting, for a music video. Sojung also has a YouTube channel where she shares videos of her practicing songs weekly. 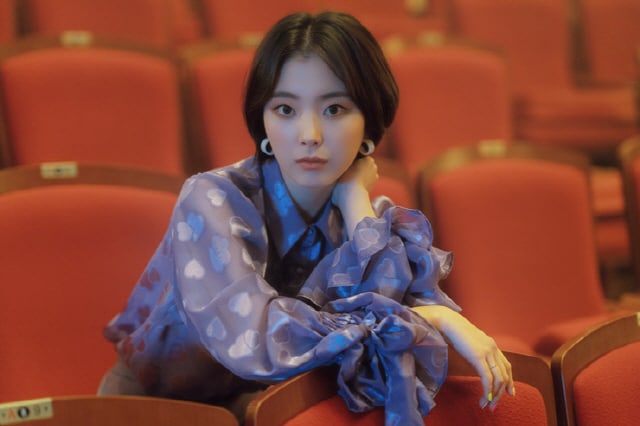 “Feedback” is a “newtro funk” track with a prominent bass line and guitar riff. Ashley shared that they will be wearing denim to match the song’s concept and that the track’s killing part is the final rap part, which she thinks many people will rap along to.

Sojung revealed, “Actually, we first recorded the song last August. We were contemplating on whether or not a different song would be better, but we concluded that this song is what Ladies’ Code is, so we recorded it again. The [producers] said the recording from last year was fine, but we got ambitious. We recorded the song so many times. We poured our heart and soul into this track.”

Along with their comeback, Ladies’ Code is also filming a reality show titled “Reboot.”

Sojung explained that on the show, they showed how bright and cheerful they can be. She added, “During our break, we worked on ‘Galaxy‘ and ‘The Rain,’ so the musical ambitions we had were somewhat taken care of. Now, we’re showing off our funky energy with the thought that we’re starting anew. That’s why it’s called ‘Reboot.'” 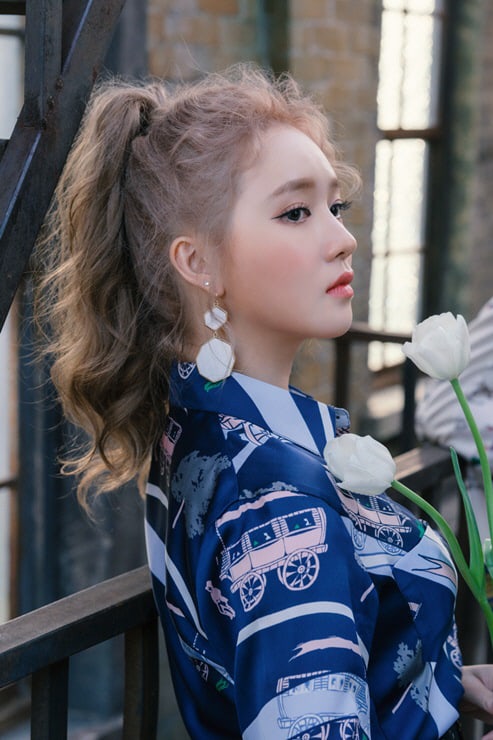 Regarding their comeback, Sojung shared, “There are many teams making a comeback. I do want to get No. 1, but I’ll be happy with ranking at No. 20. Ashley said it didn’t matter.”

Ashley added, “Rather than [our performance on] charts, I’m hoping to solidify our image. I hope it becomes clear that the old Ladies’ Code, the Ladies’ Code that gave joy and happiness, is back. I want to hear people say that the ‘retro masters’ are back. Since it’s been a while since we promoted, I want to spend a good time with our fans. I want talk to them face-to-face and do everything we weren’t able to do until now. I’m thinking about having a fan meeting and an event in which we can have a special moment with our fans.”