“Absolute Boyfriend” is out! The wait has been especially long for this drama: Rumors about a Korean adaptation of the Japanese hit manga “Zettai Kareshi” by Yuu Watase were floating around for several years before the cast was officially announced last year. Since the drama is fully pre-produced, it took another year for it to hit our screens, but now the wait is finally over!

Although quite a few changes have been made to the original storyline, the core concept of a humanoid robot, designed to be the perfect boyfriend, and a human girl falling in love with each other remains intact. Gracing our screens as robot Zero-Nine is Yeo Jin Goo, while Girl’s Day’s Minah plays his human girlfriend and special effects makeup artist Uhm Da Da. Rounding up the love triangle is Ma Wang Joon (Hong Jong Hyun), a star actor who has been secretly dating Da Da for seven years.

So far, “Absolute Boyfriend” is cute and fun. Light rom-coms like this one heavily rely on the chemistry between the leads, and what we’ve seen of it until now looks promising. Here’s what we loved and hated about the premiere episodes.

Warning: Spoilers for episodes one to four ahead.

It’s hard to believe three years have already passed since Minah’s last drama “My Fair Lady Kong Shim.” I really enjoyed her performance together with Namgoong Min in this drama and have been looking forward to a follow-up project of hers. Her acting feels quite natural and shows a lot of potential. She’s definitely one of the better idol actresses out there. 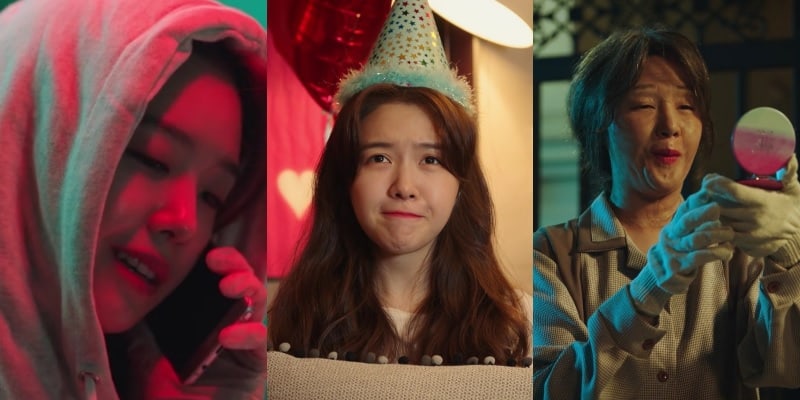 Minah’s Uhm Da Da in “Absolute Boyfriend” is also pretty endearing so far. She’s a strong and hardworking woman, yet also has moments when she’s weak, especially when it comes to love. She is too self-sacrificing, which brings her a lot of hurt. I expect her to learn how to love herself more through the unconditional love she will receive from Zero-Nine later in the drama.

LOVED: Yeo Jin Goo as a robot with emotions

Zero-Nine is a nice change from the usually expressionless robots in Dramaland. Instead of miraculously developing emotions at some point, he is already designed to have human emotions, which will make it a little more realistic when he develops real feelings for Da Da later in the story. Zero-Nine has his own thinking and is capable of judgement. Nonetheless, he still has a lot to learn about humans, which makes his reactions to various situations refreshingly different from what you’d expect from a human.

Zero-Nine getting angry at a bad guy in a drama played by Ma Wang Joon.

Secretly dating Da Da, Wang Joon tries to bring up break-up in the most indelicate way possible. It looks like he realizes that this is not the way to go about it as he turns the situation around last minute by making it seem like he just recited lines, but he has already made us really dislike his character with this move. It remains to see if he will be able to redeem himself.

When Wang Joon brings over people not knowing that Da Da is waiting for him at home, he pretends Da Da is a stalker and humiliates her in front of everyone in order to save his own ass. It’s heartbreaking to see how Da Da still protects Wang Joon and plays along at the police station even though he deeply hurt her. 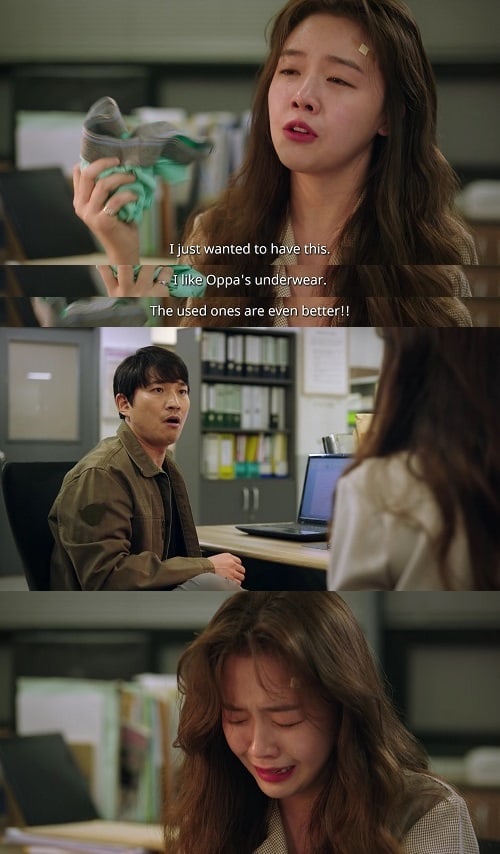 HATED: Da Da being treated like garbage at work

Da Da works in a really interesting field that hasn’t been much explored yet in K-Dramaland. It’s nice to see how much work goes into producing a film or drama and how many different people and teams are actually involved behind the scenes. The 2016 hit drama “Another Oh Hae Young” already introduced us to the field of sound effects, and now we also get to learn more about special effects thanks to “Absolute Boyfriend.”

Sadly, we have to witness how the director looks down on the special effects team and talks rudely to Da Da. One thing I’m looking forward to seeing in the drama is how Da Da hopefully learns to stand up for herself and receives the respect she deserves. 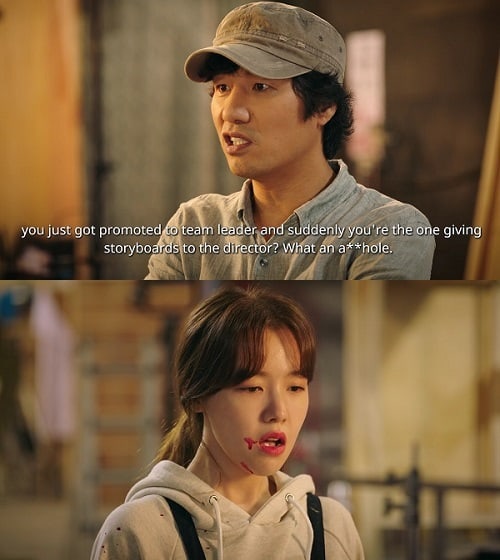 As his boss remarks, robotics engineer Nam Bo Won (Choi Sung Won) tends to get emotionally attached to the company’s products. He treats Zero-Nine like a friend rather than a robot (bromance alert!). When Bo Won learns that Zero-Nine is to be sent to a psychopath heiress who abused another robot before, he risks his job and sends Zero-Nine off with a parcel service without knowing where he will be delivered to. 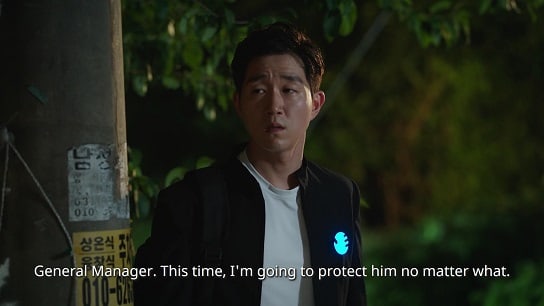 Obviously, Zero-Nine ends up going to Da Da who mistakes him for a high-end dummy she previously ordered and accidentally activates him. The shocked Da Da tries hard to get rid of him, but Zero-Nine is all determined to fulfill his purpose and be the best boyfriend on earth to Da Da. Funnily enough, Da Da is the only human on whom Zero-Nine’s charm doesn’t immediately work, which stirs up Zero-Nine’s competitiveness. Let’s see how long it will take him to make Da Da fall for him. The first bonding is made when Da Da gives him a name, “Yeong Goo,” and Da Da seems to be a little flustered when Yeong Goo turns on his charm later on.

Hey Soompiers! How do you like this adaptation of “Absolute Boyfriend” so far? Let us know in the comments below!