Update: Lee Hi Starts Counting Down To Comeback With D-Day Poster For “24℃”

Lee Hi has dropped a D-Day poster to start counting the hours until she makes her long-awaited comeback with new EP “24℃” and title track “No One.” 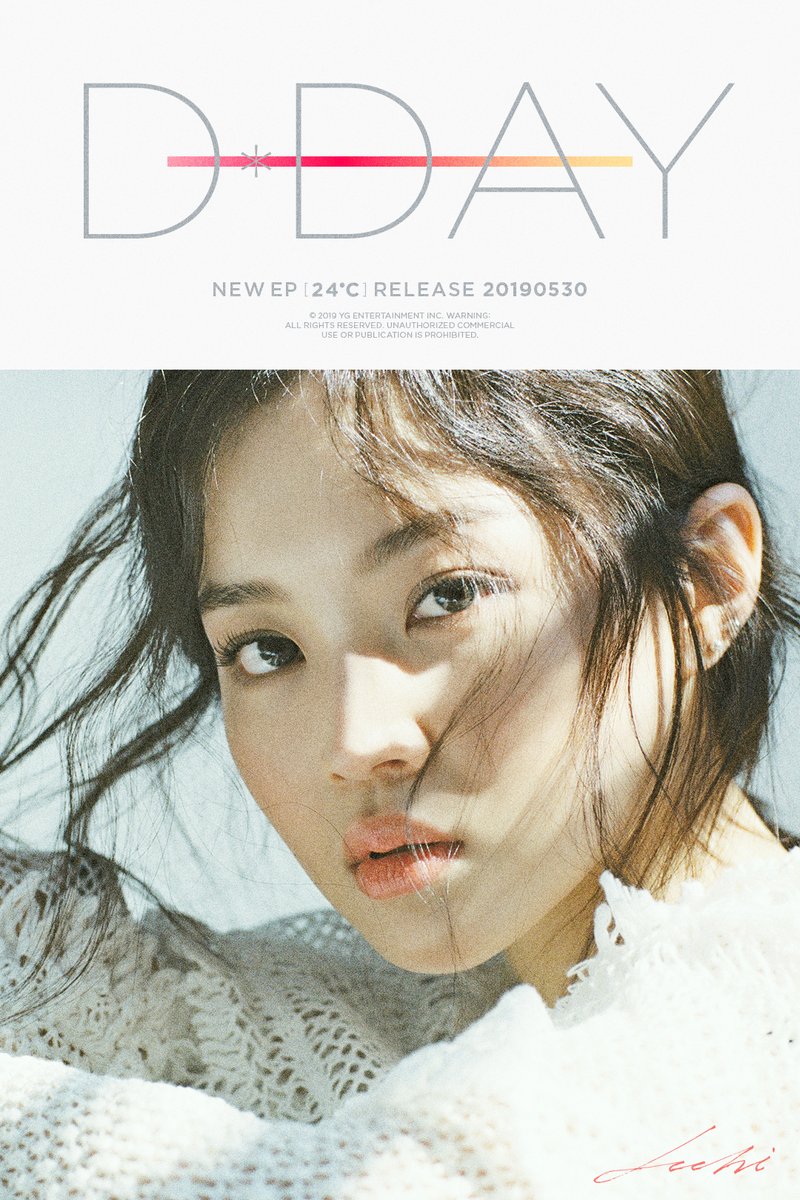 Lee Hi has revealed a new poster and concept teaser for her upcoming EP “24℃” and title track “No One”! 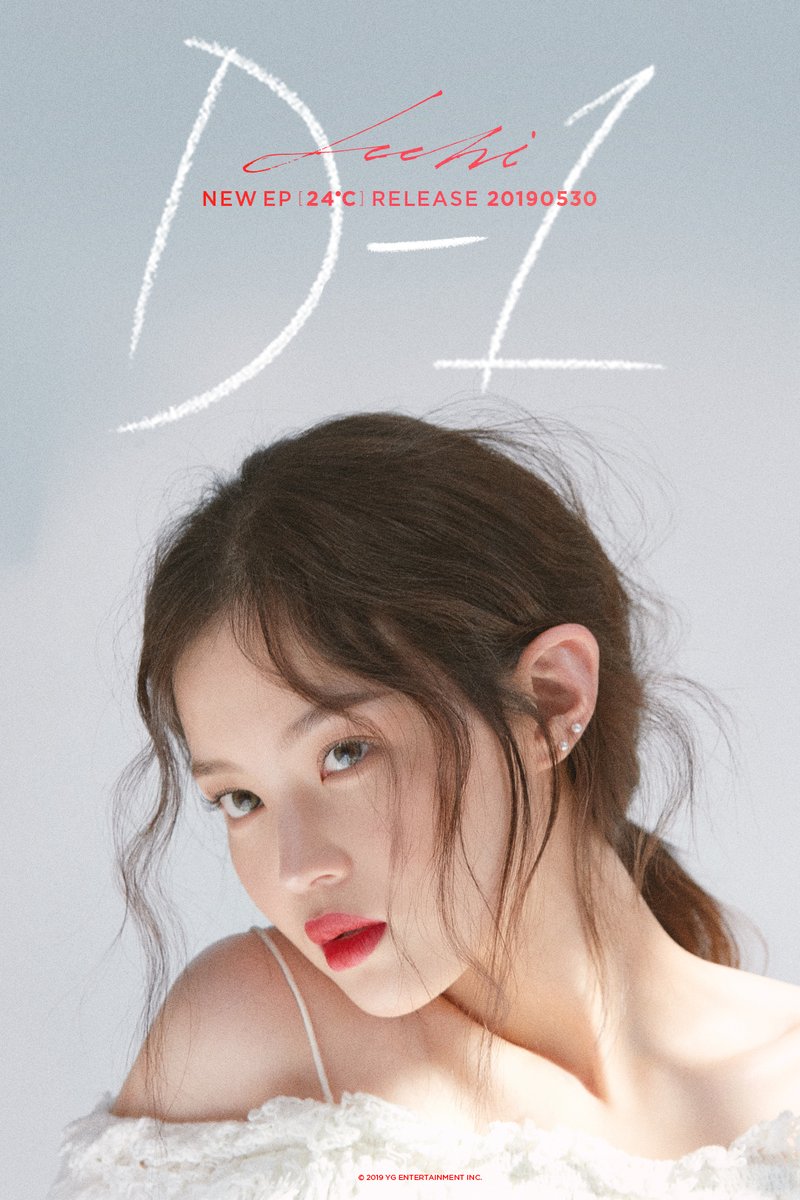 A music video teaser has been revealed for Lee Hi’s upcoming release “No One,” which features iKON’s B.I!

The full tracklist has been revealed for Lee Hi’s upcoming EP “24℃”! 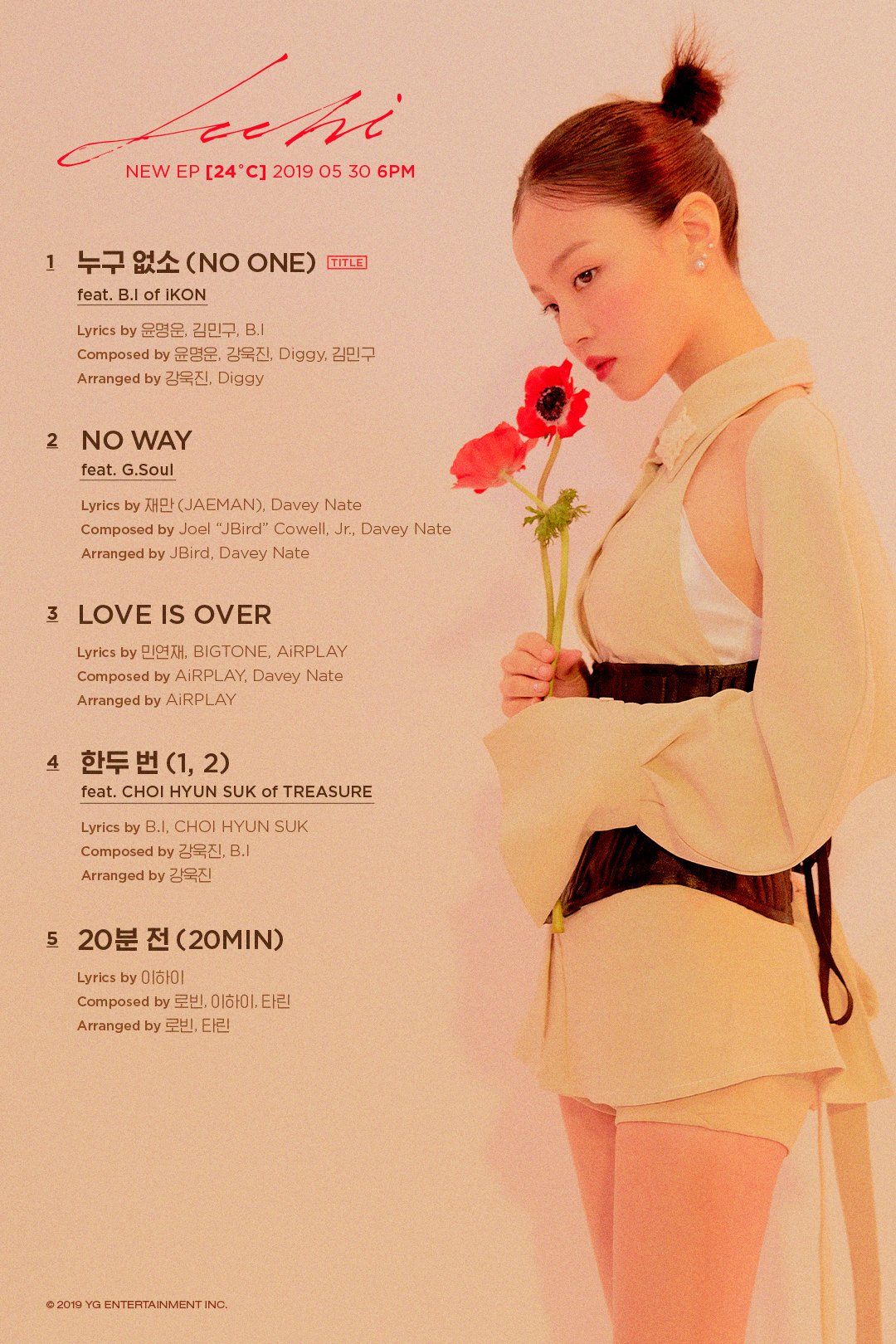 Lee Hi has shared her first concept video teaser for her upcoming title track “No One” featuring iKON’s B.I.

Lee Hi has shared a new teaser poster for her upcoming comeback, along with information about her new title track!

The new poster reveals that Lee Hi’s comeback title track will be called “No One” and she will be joined by iKON’s B.I as a featured artist!

Are you excited for this collaboration between Lee Hi and B.I? 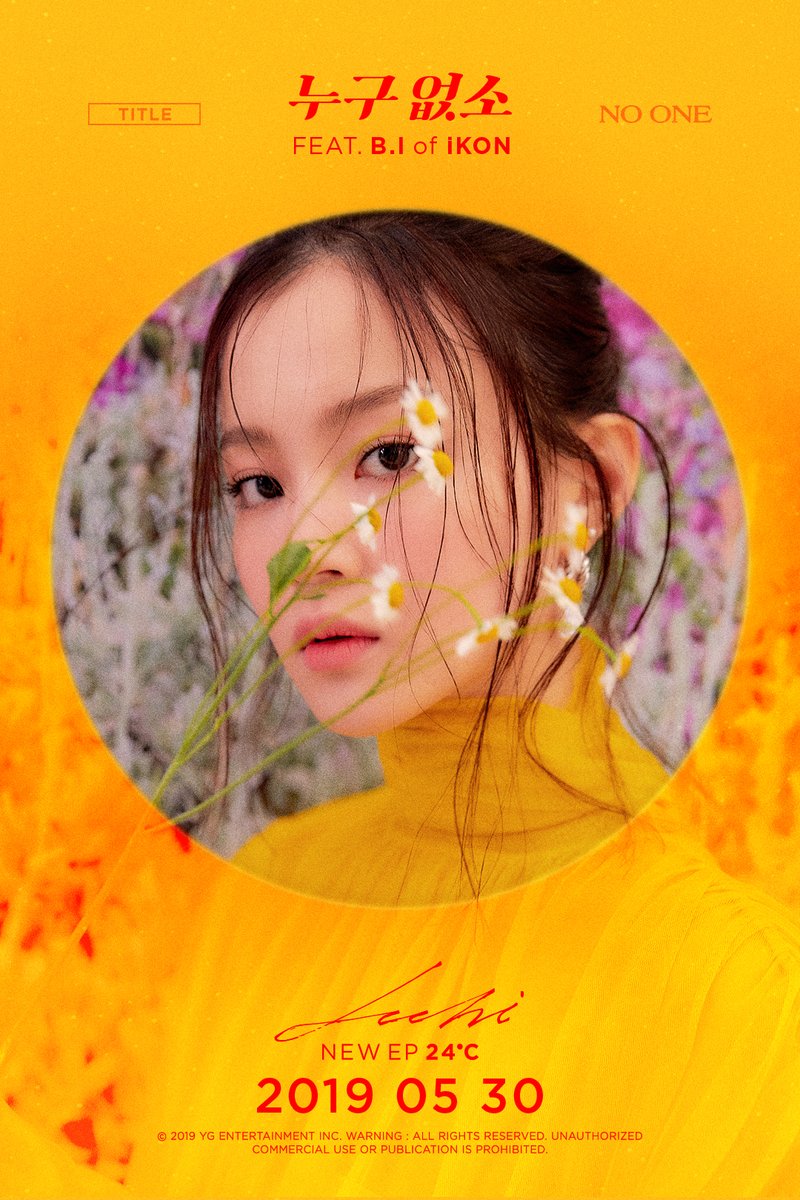 The release date has been announced for Lee Hi’s new album!

The new teaser reveals that she will be releasing an EP titled “24℃” on May 30. 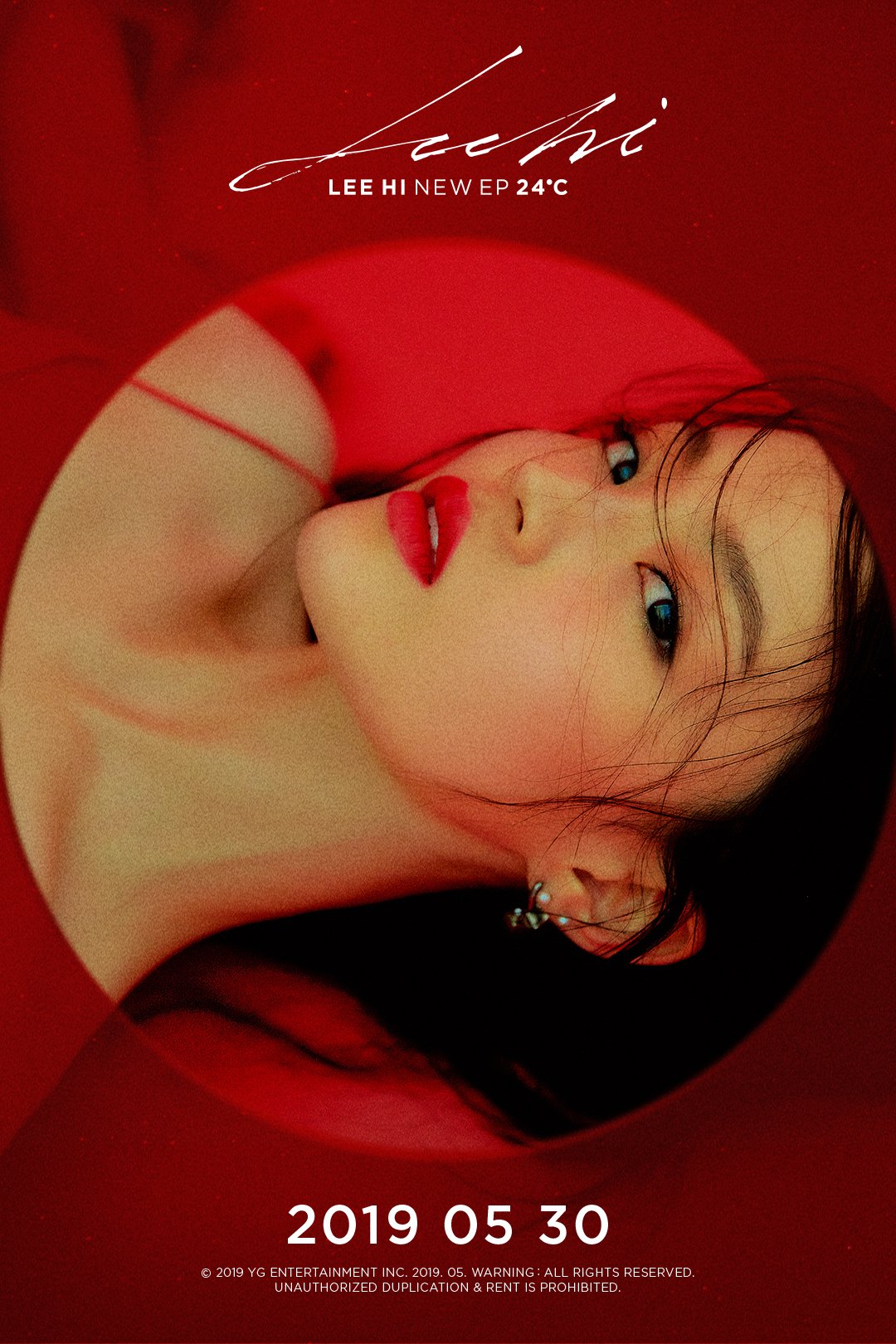 Lee Hi may be gearing up for a comeback!

On May 20, YG Entertainment released an image of Lee Hi on Twitter along with the hashtag “Coming Soon.”

Lee Hi’s upcoming comeback was first announced by Yang Hyun Suk in March. At the time, Yang Hyun Suk stated that they are almost done with recording Lee Hi’s new solo album and promised to give two comebacks for the singer in 2019. 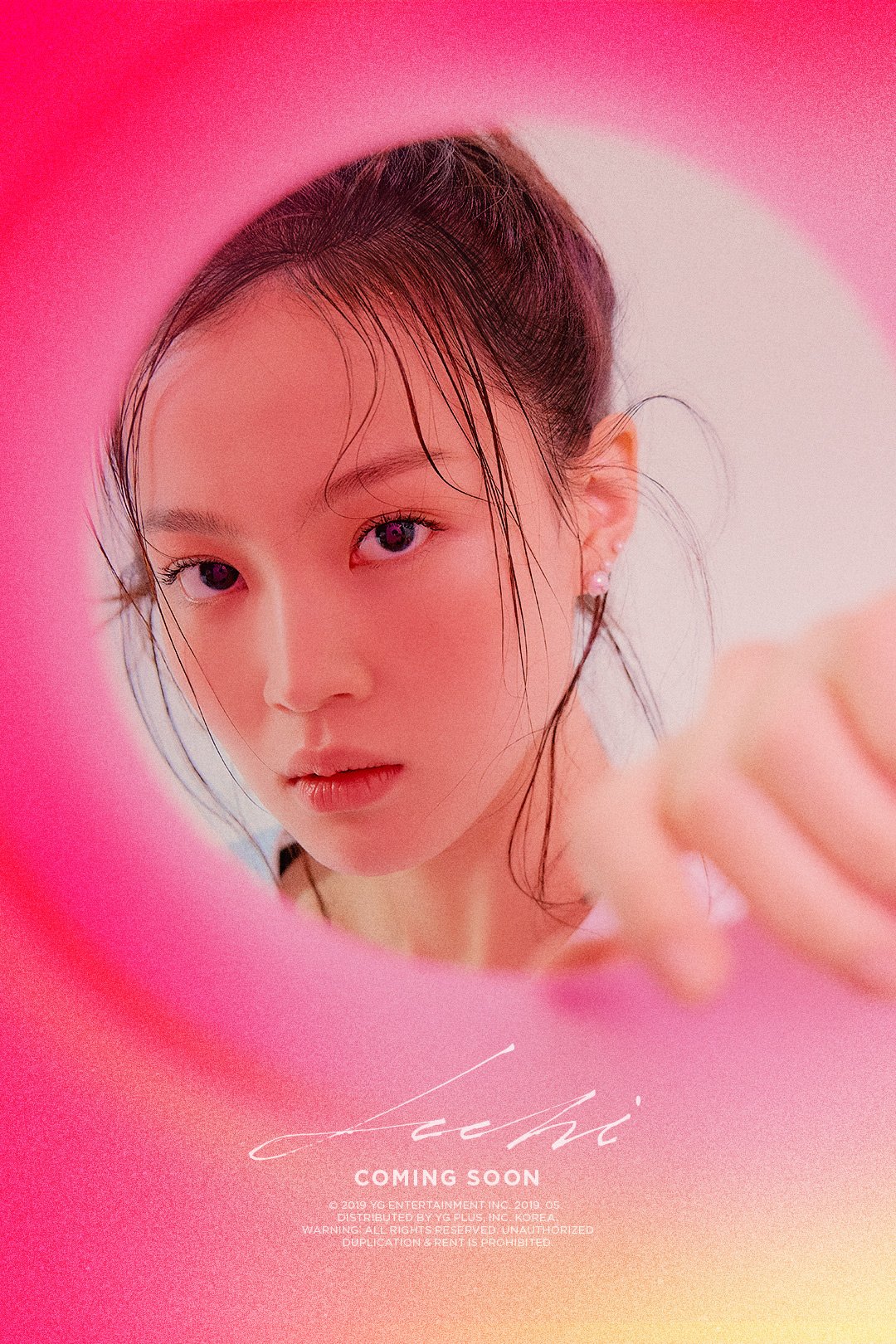 Lee Hi made a name for herself when she competed on SBS’s audition program “K-Pop Star” in 2012, after which she joined YG Entertainment and debuted as a solo artist with “1, 2, 3, 4.” The singer also released various hit tracks such as “It’s Over,” “Rose,” and “Breathe.”

This will be Lee Hi’s first comeback in three years since the release of “Seoulite” in April 2016.

Are you excited for Lee Hi’s comeback?