After completing their script reading on May 16, the cast officially began to film on May 21. “Hitmen” is about nationally treasured special agent Jun (played by Kwon Sang Woo) who begins the second stage of his life as a webtoon writer. 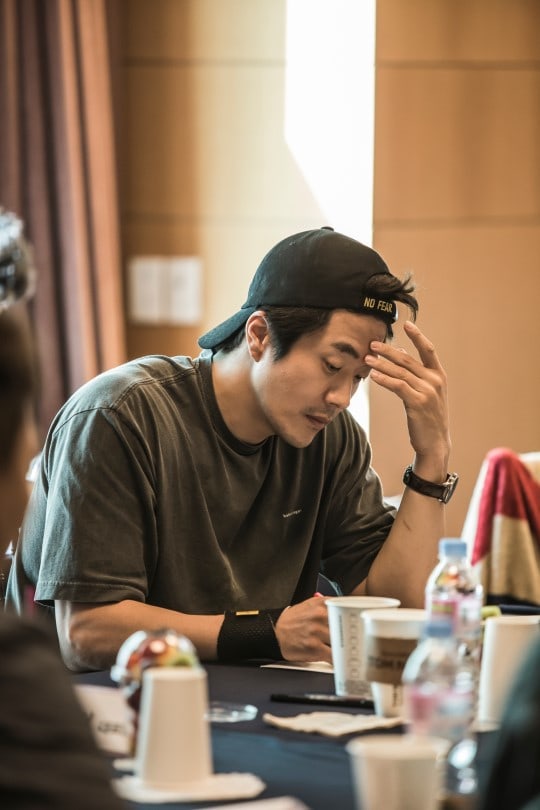 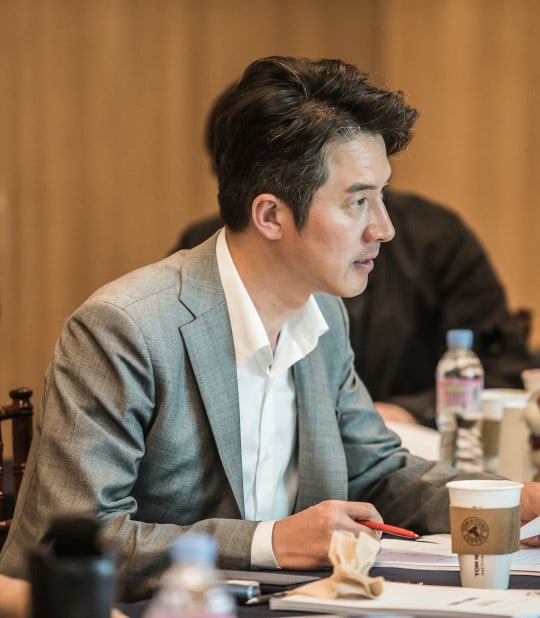 Kwon Sang Woo has recently received love for his work in the film “The Accidental Detective 2: In Action,” and the drama “Mystery Queen 2.” Through his character Jun, the actor plans to showcase very realistic and down-to-earth acting, in addition to his action-packed scenes. After appearing in hit drama “SKY Castle,” Jung Joon Ho will portray NIS agent Deok Gyu, who is a charismatic and funny character. 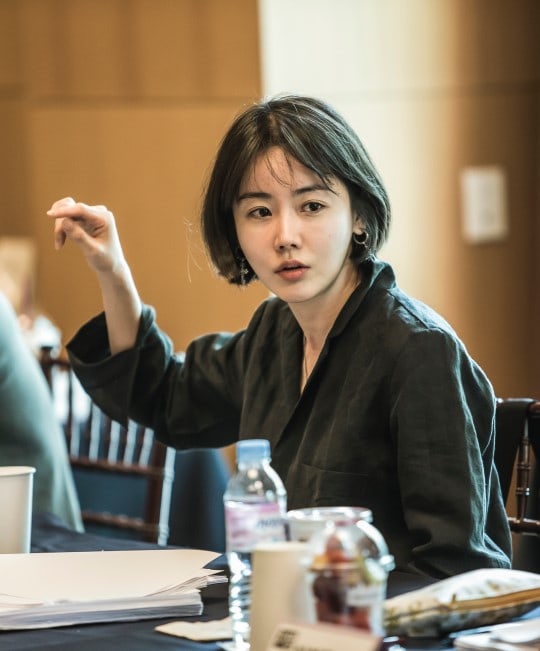 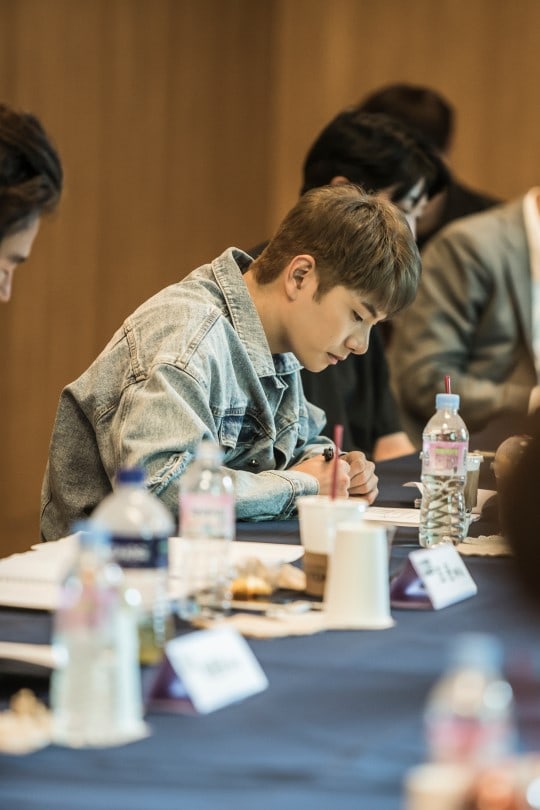 Lee Yi Kyung of “Wecome to Waikiki 2” will play Chul, who is Jun’s rigid and innocent junior agent. Lee Ji Won, also from “SKY Castle,” will play Jun’s mature daughter Gayoung. With actors who received love from such diverse projects, viewers can look forward to the chemistry between all of their characters. 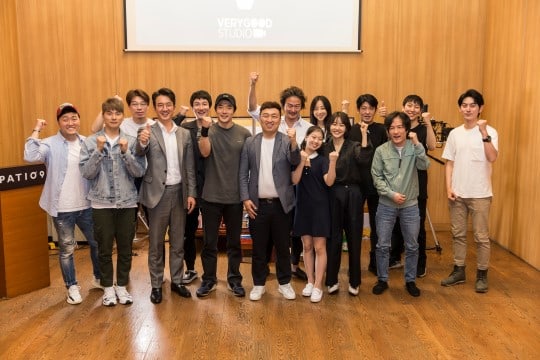