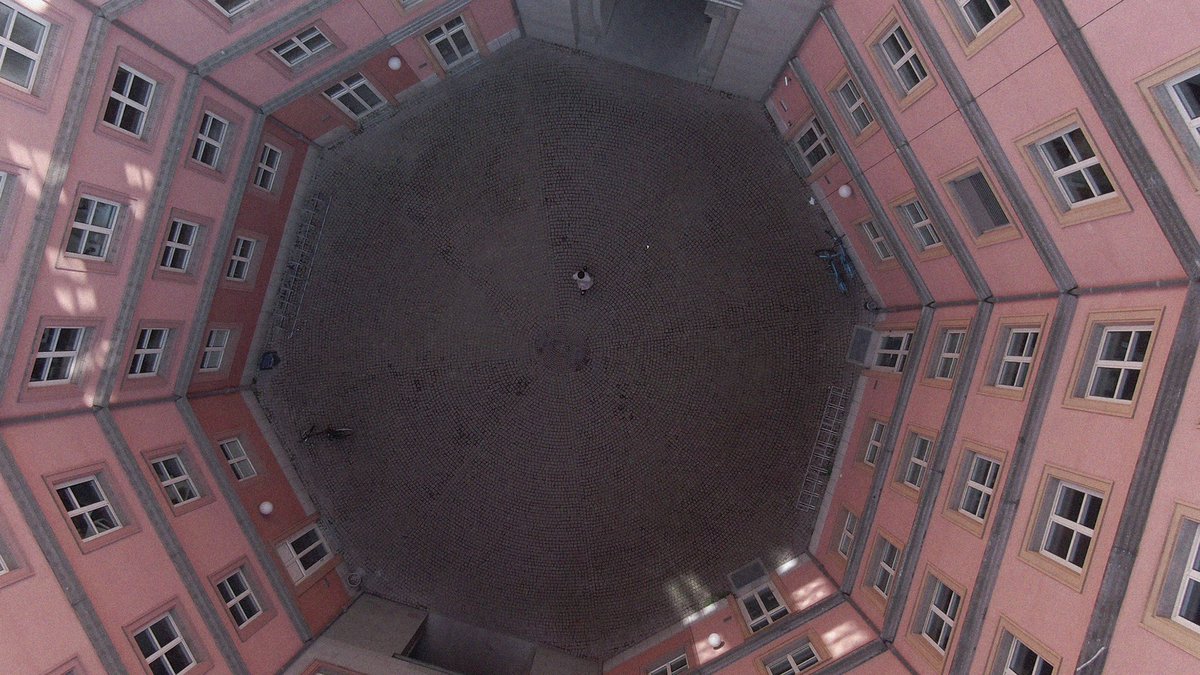 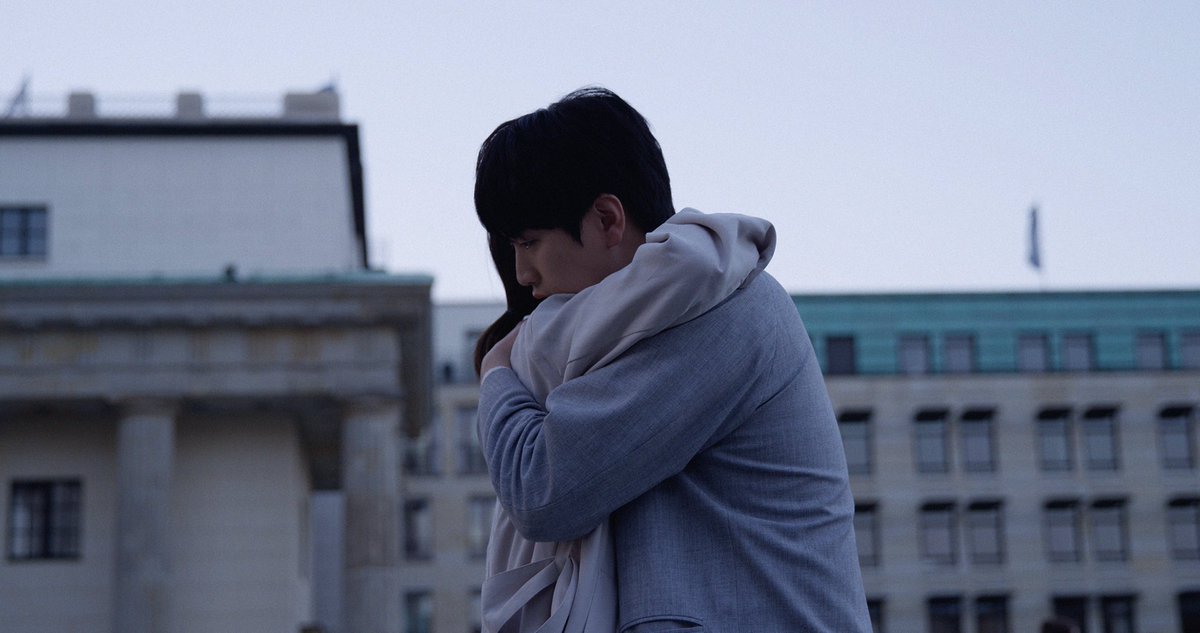 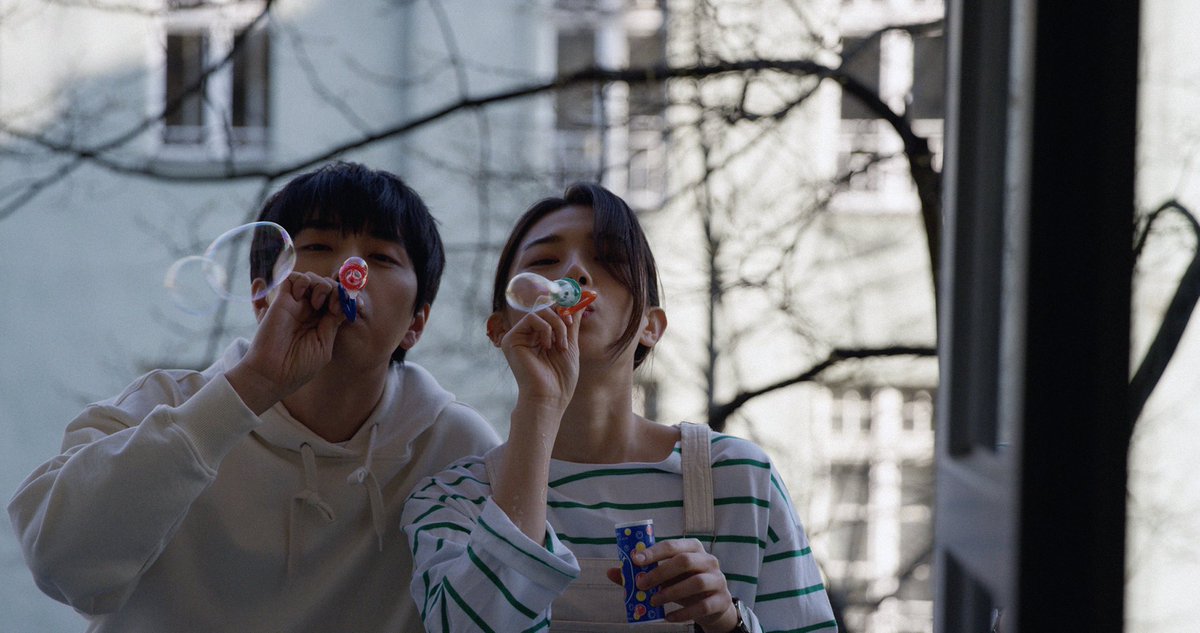 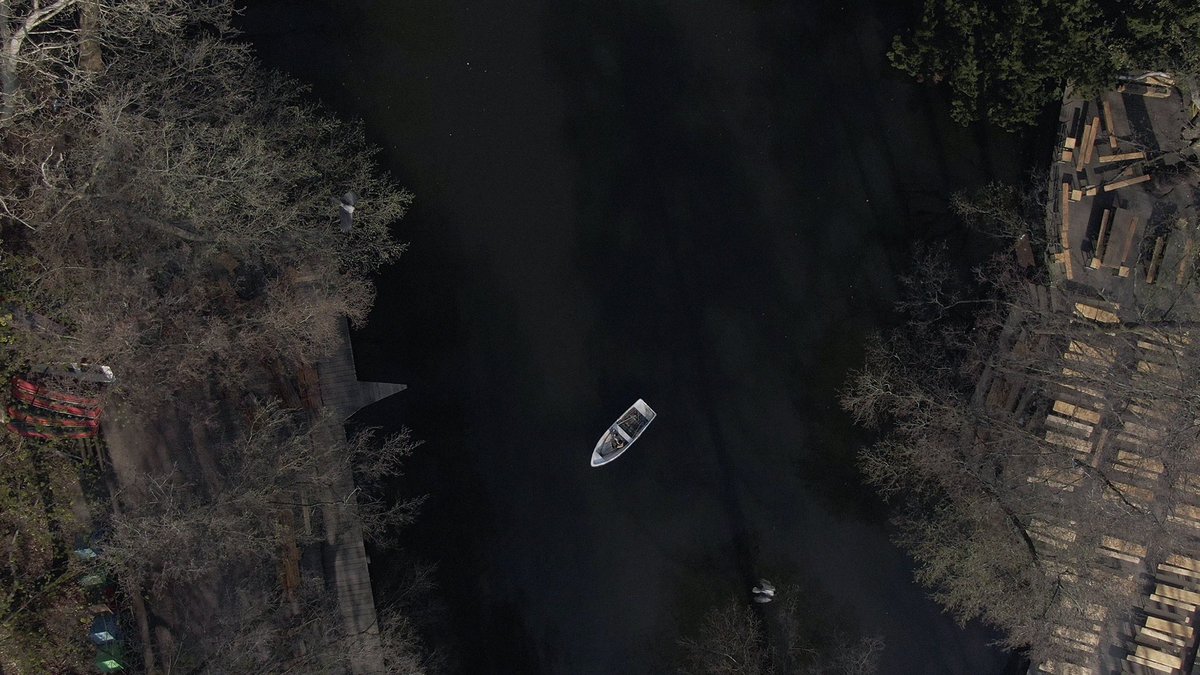 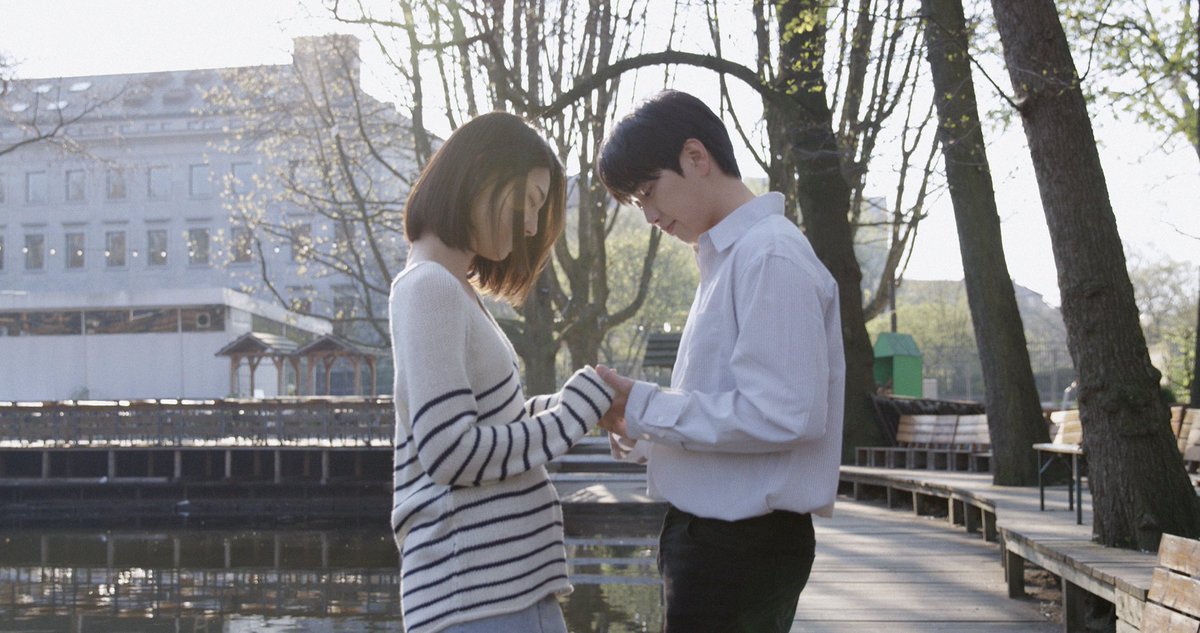 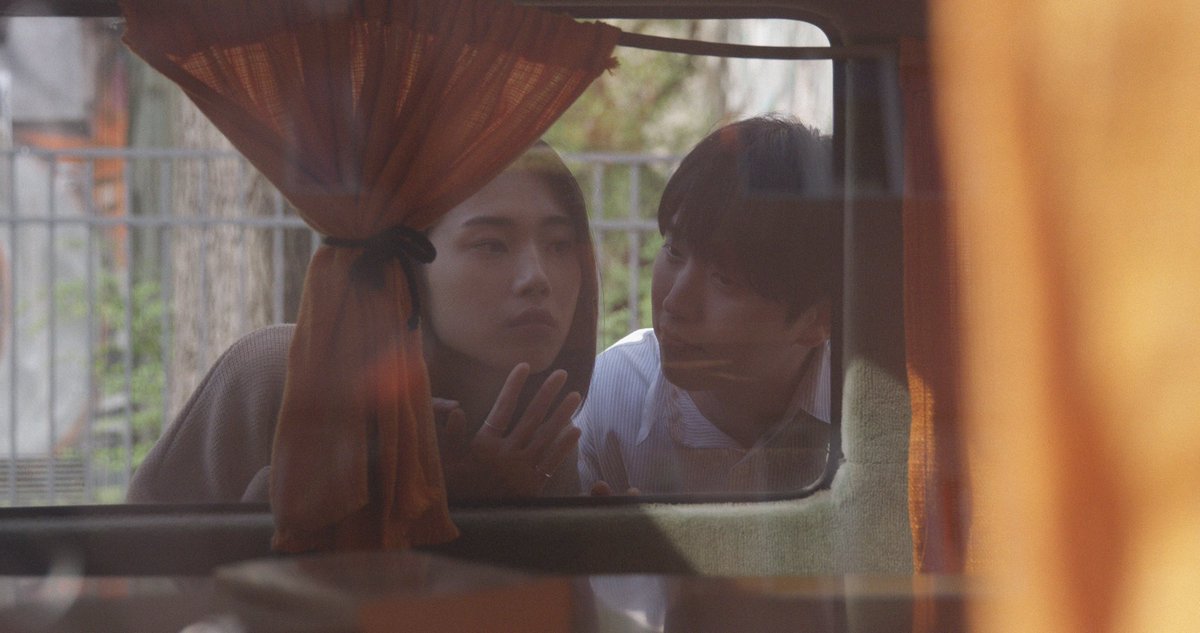 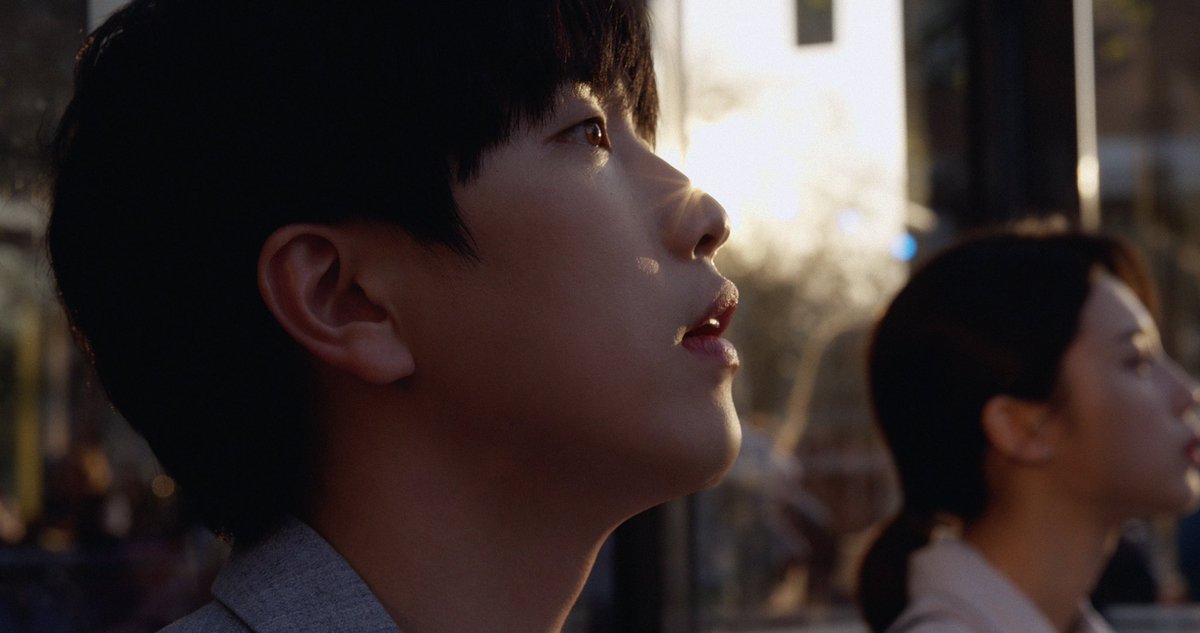 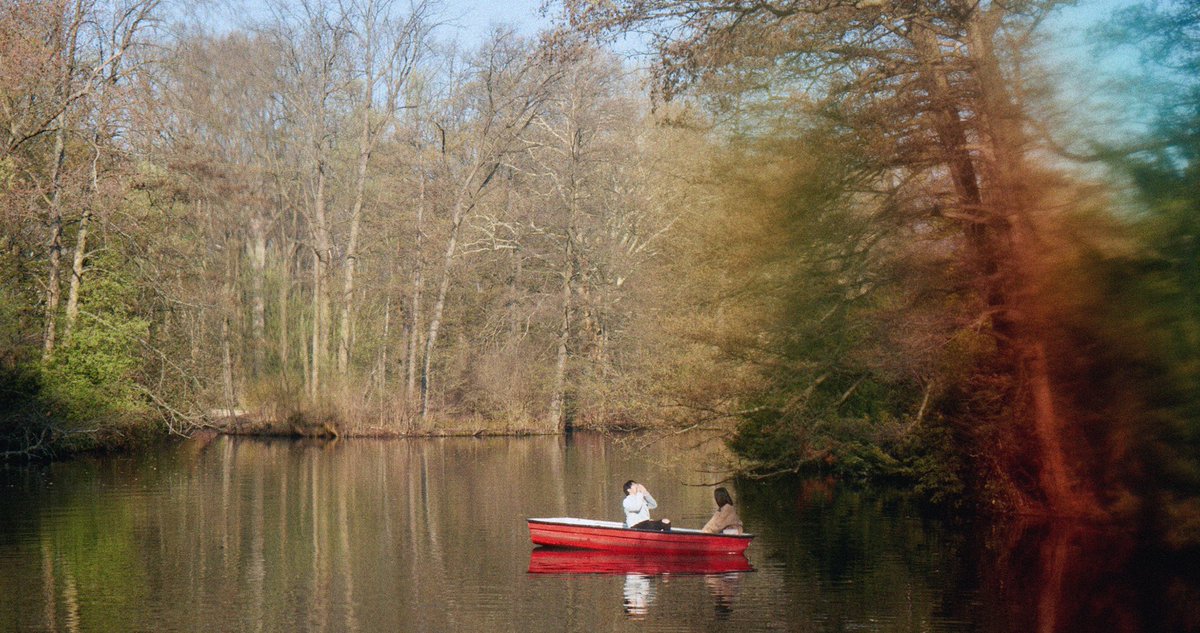 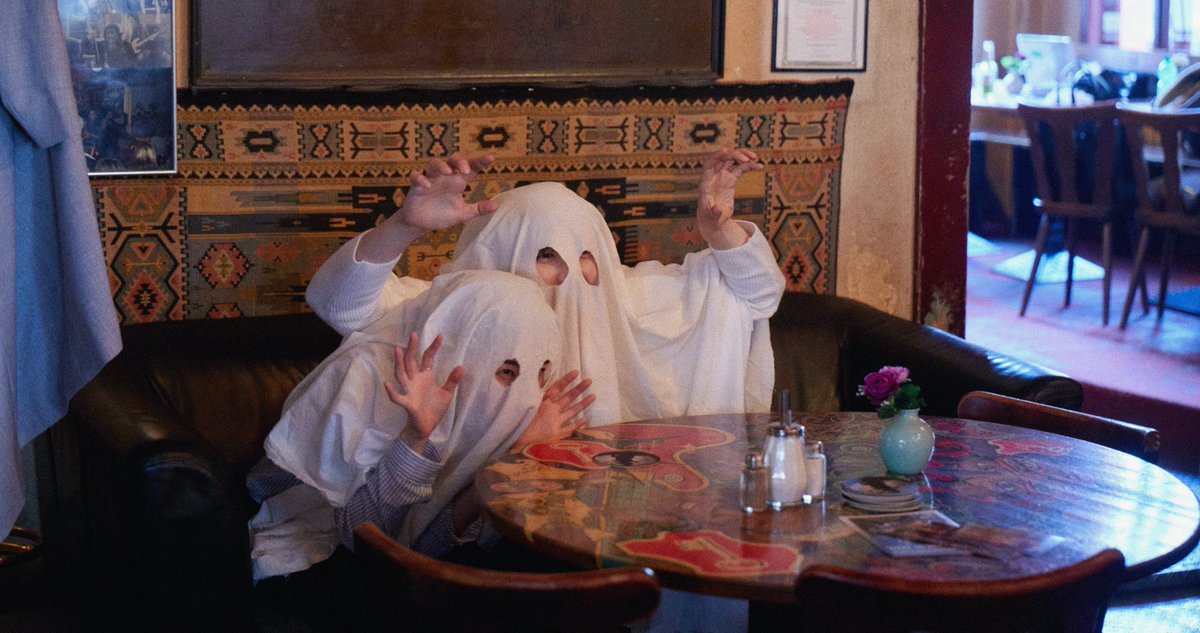 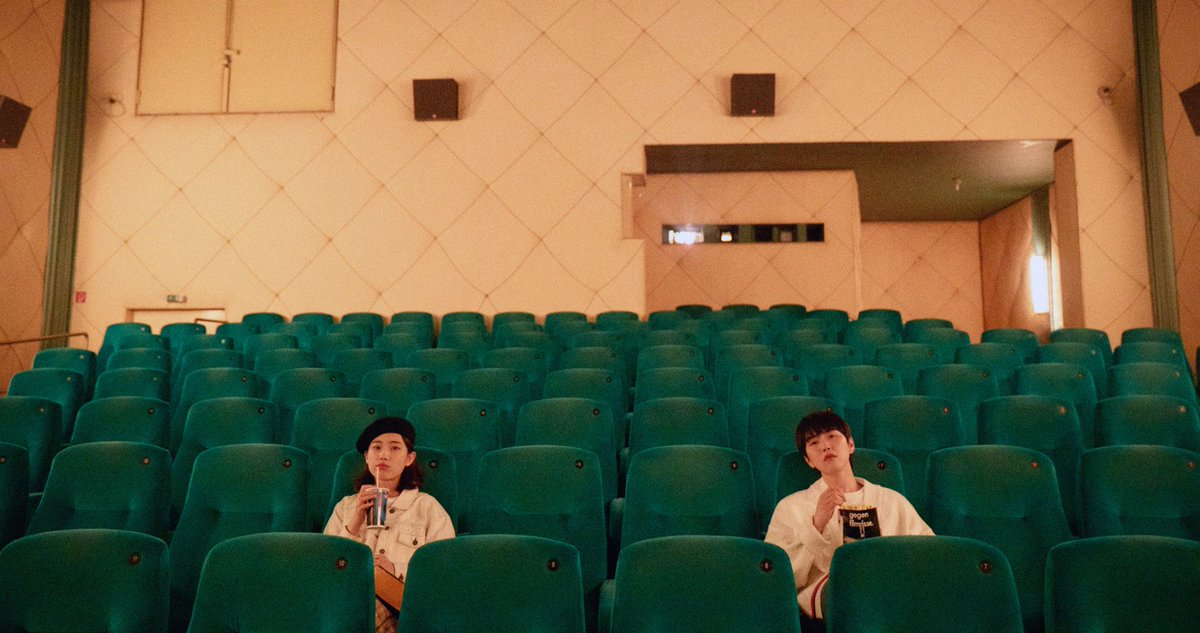 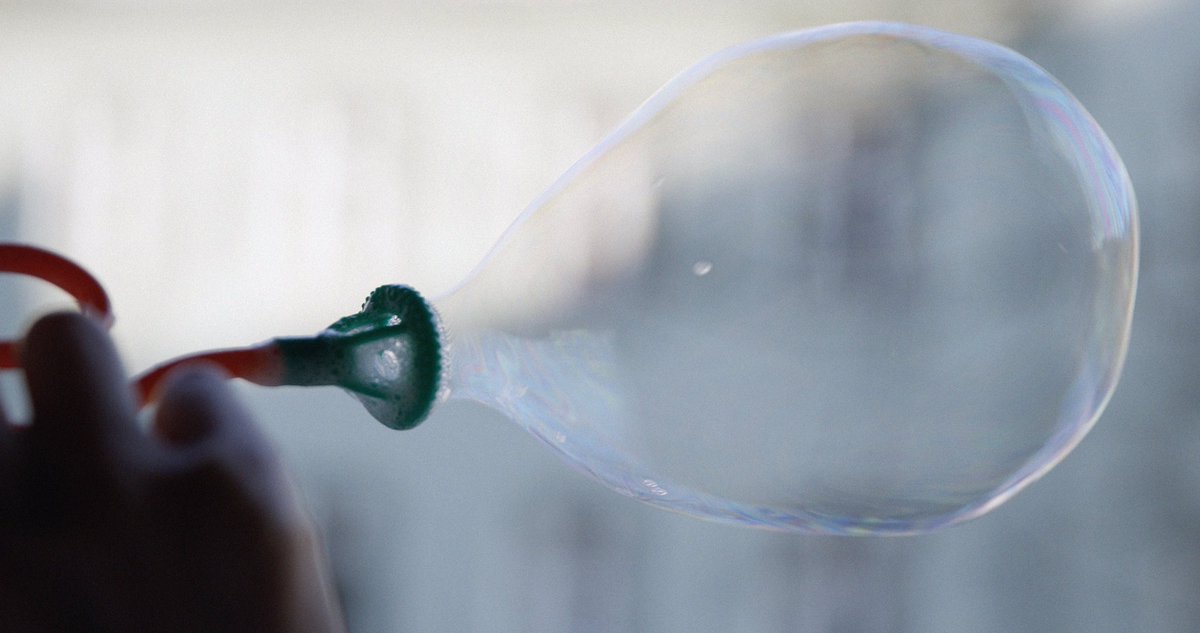 Sandeul performs a medley of songs from his upcoming mini album in a new video! 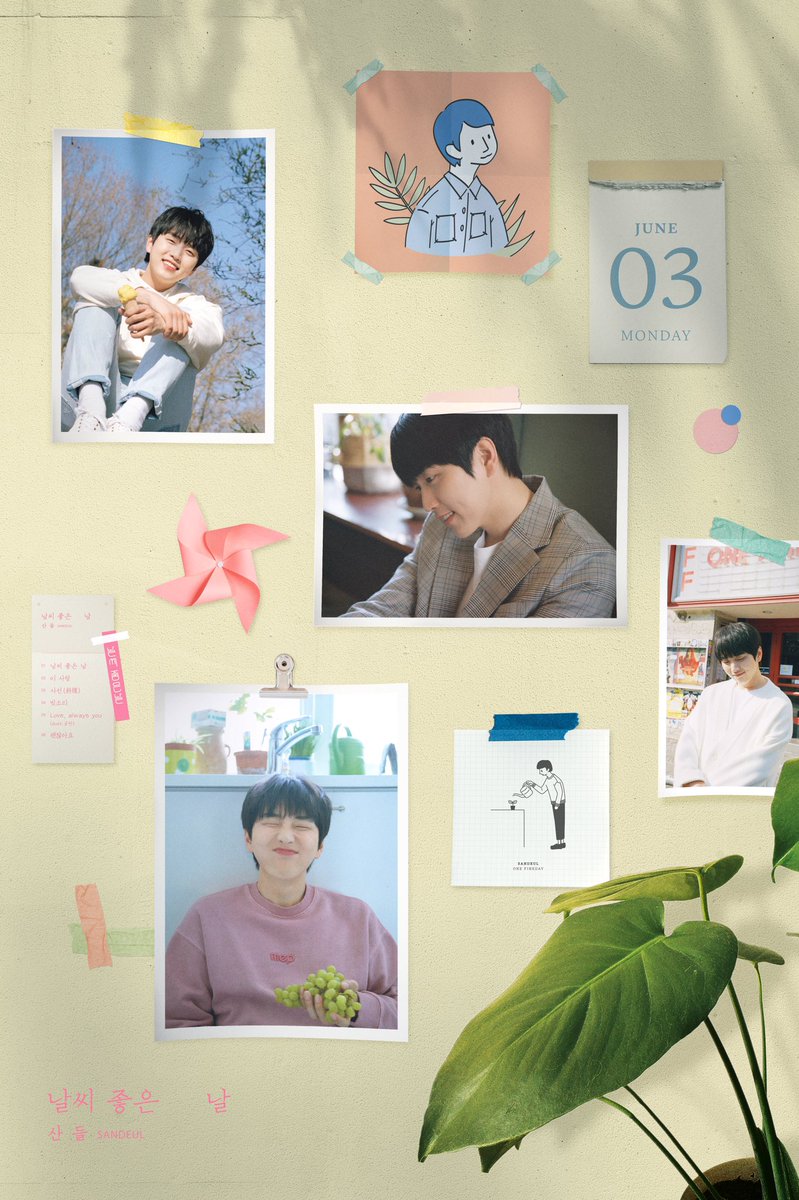 B1A4’s Sandeul has unveiled the track list for his upcoming solo release!

The new mini album will consist of six tracks, including a song co-composed by Sandeul himself. Check out the full track list below! 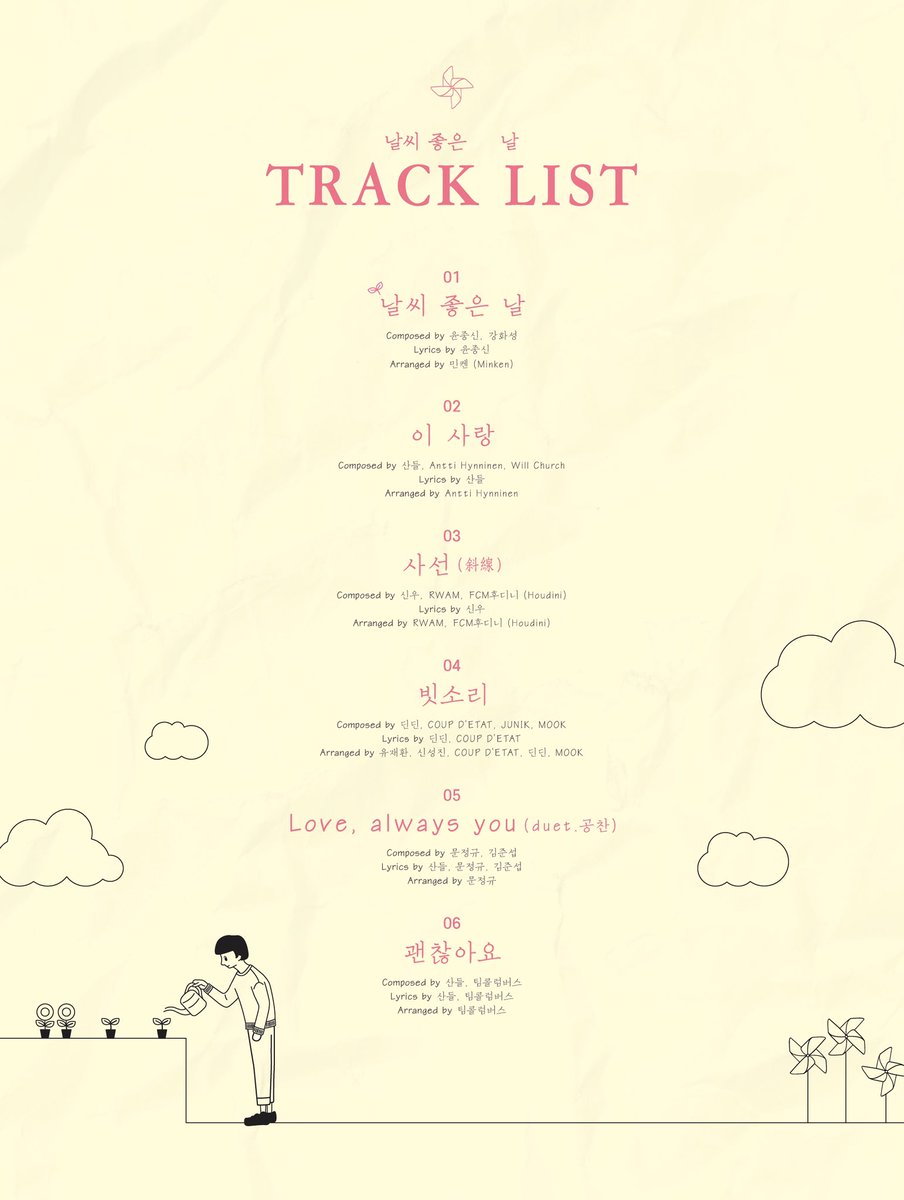 B1A4’s Sandeul has shared a gorgeous new set of teasers for his upcoming solo comeback! 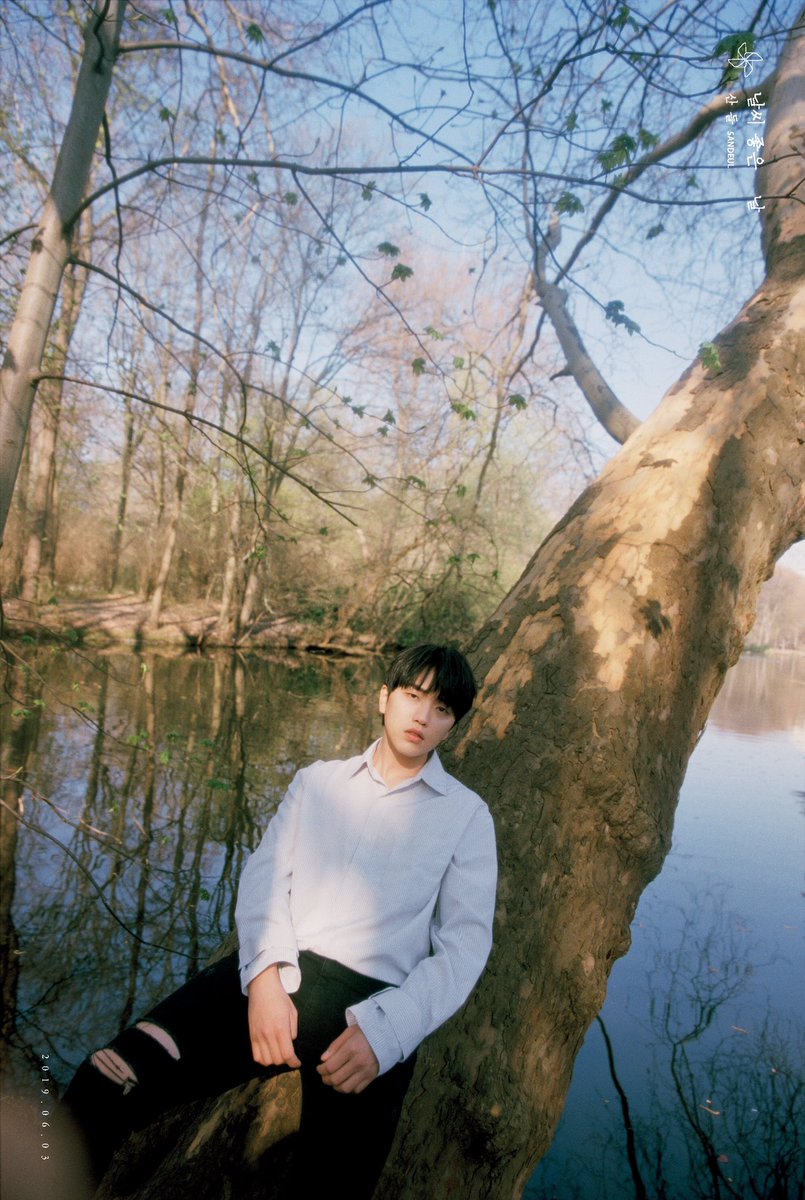 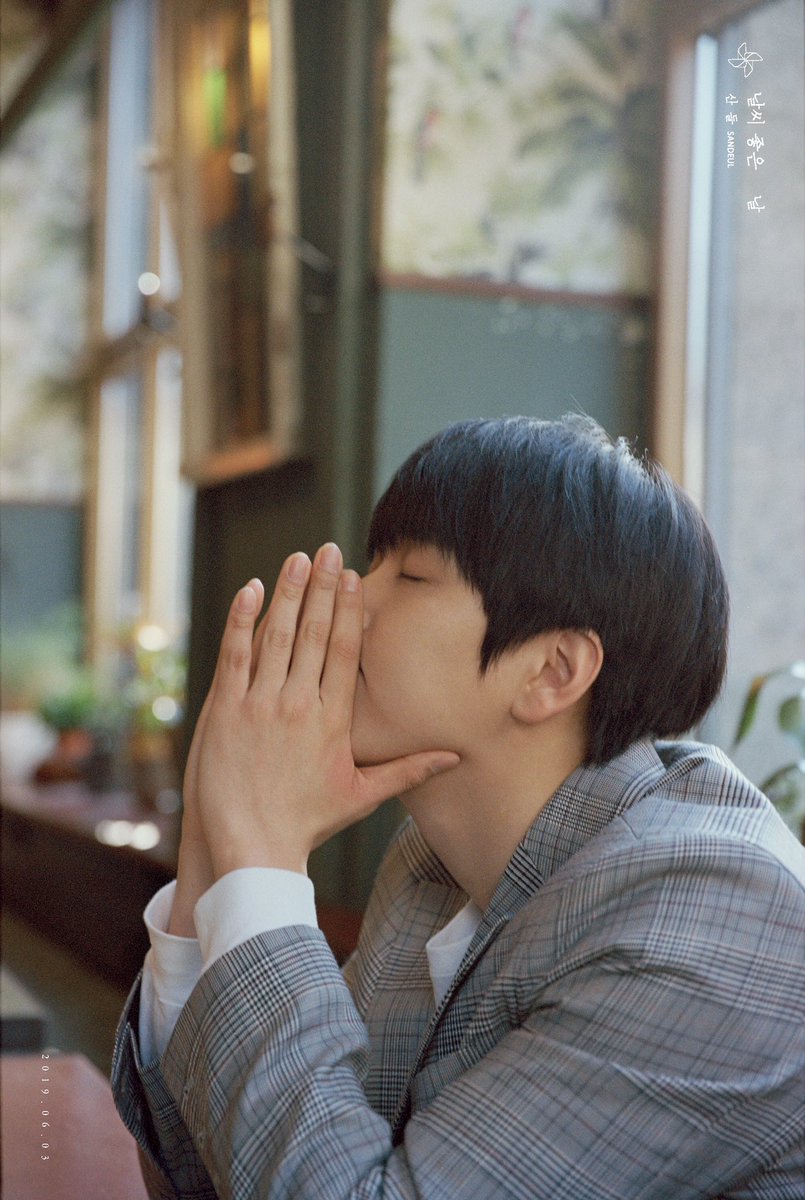 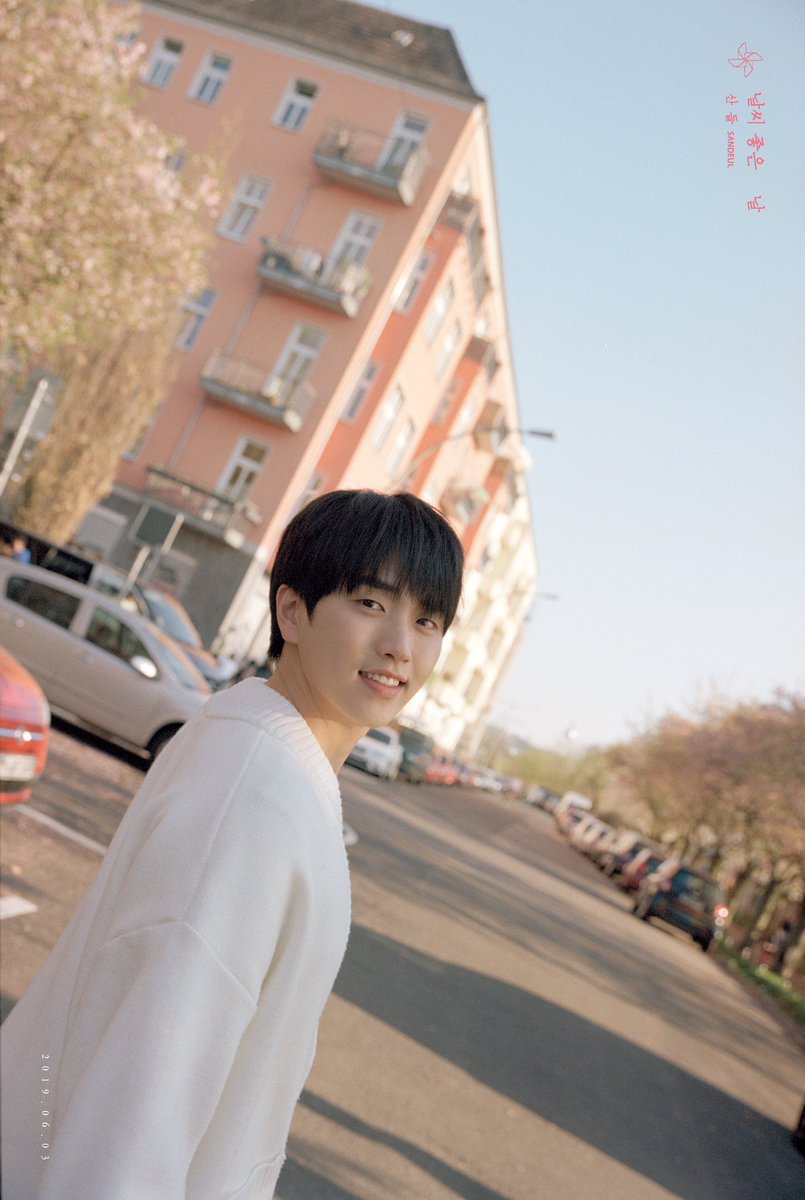 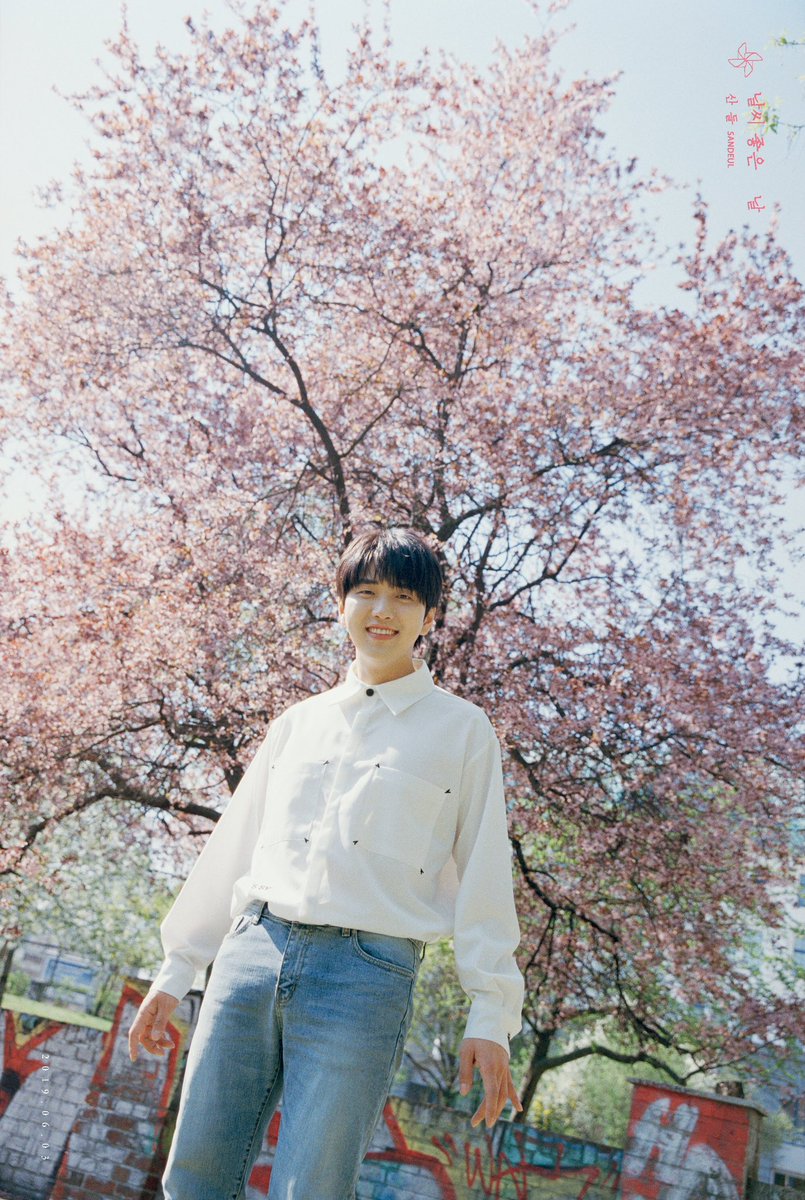 B1A4’s Sandeul has shared his first teasers for his solo comeback!

Sandeul will return on June 3 with “A Fine Day” (working title), and he’s now unveiled a first teaser image, schedule for his comeback, and a preview of what his upcoming release will look like.

The schedule includes images, daily lyric teasers, a track list, an MV teaser, and more in the days before his comeback. On June 3, it appears he will also be holding a listening event. 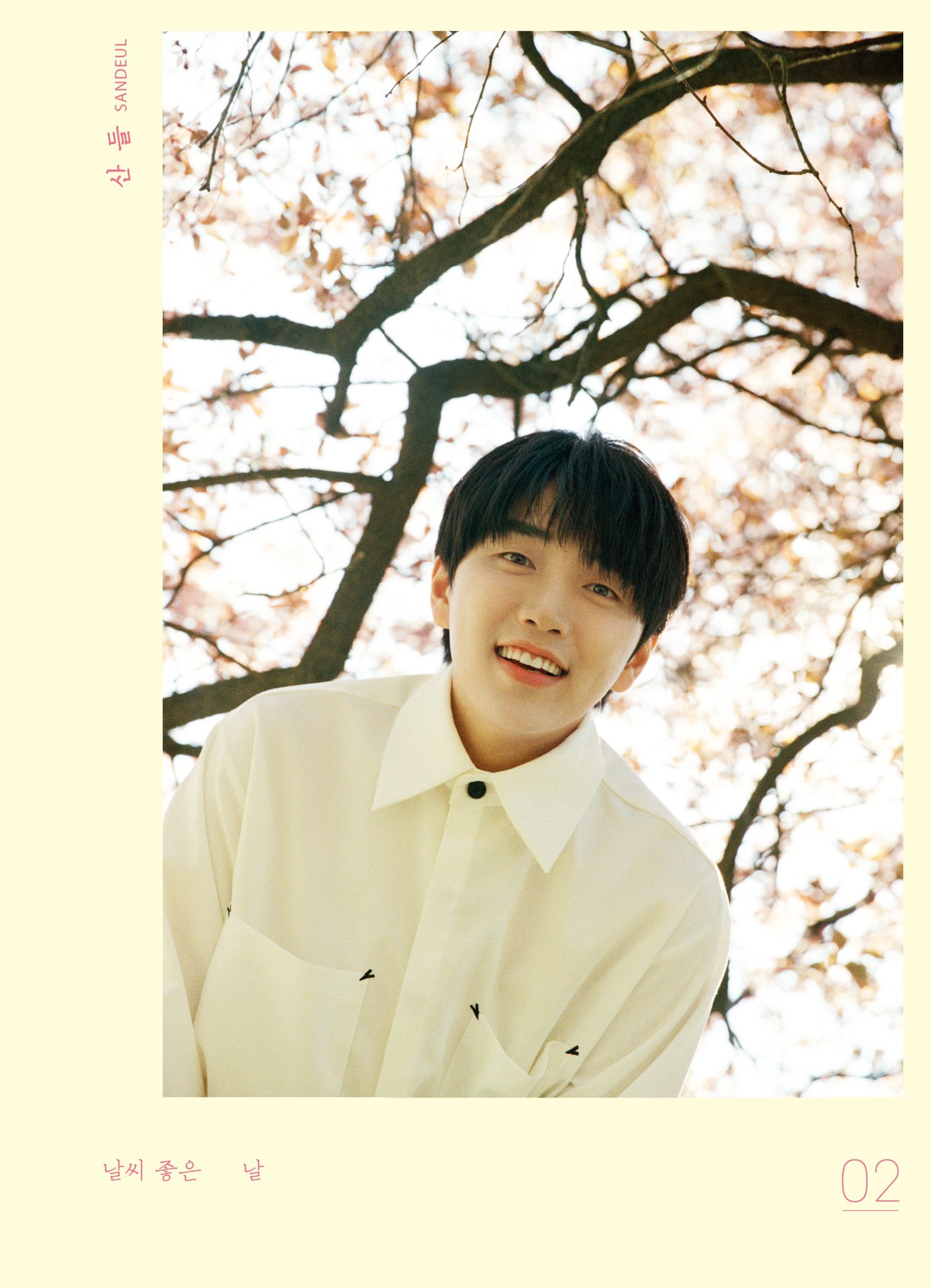 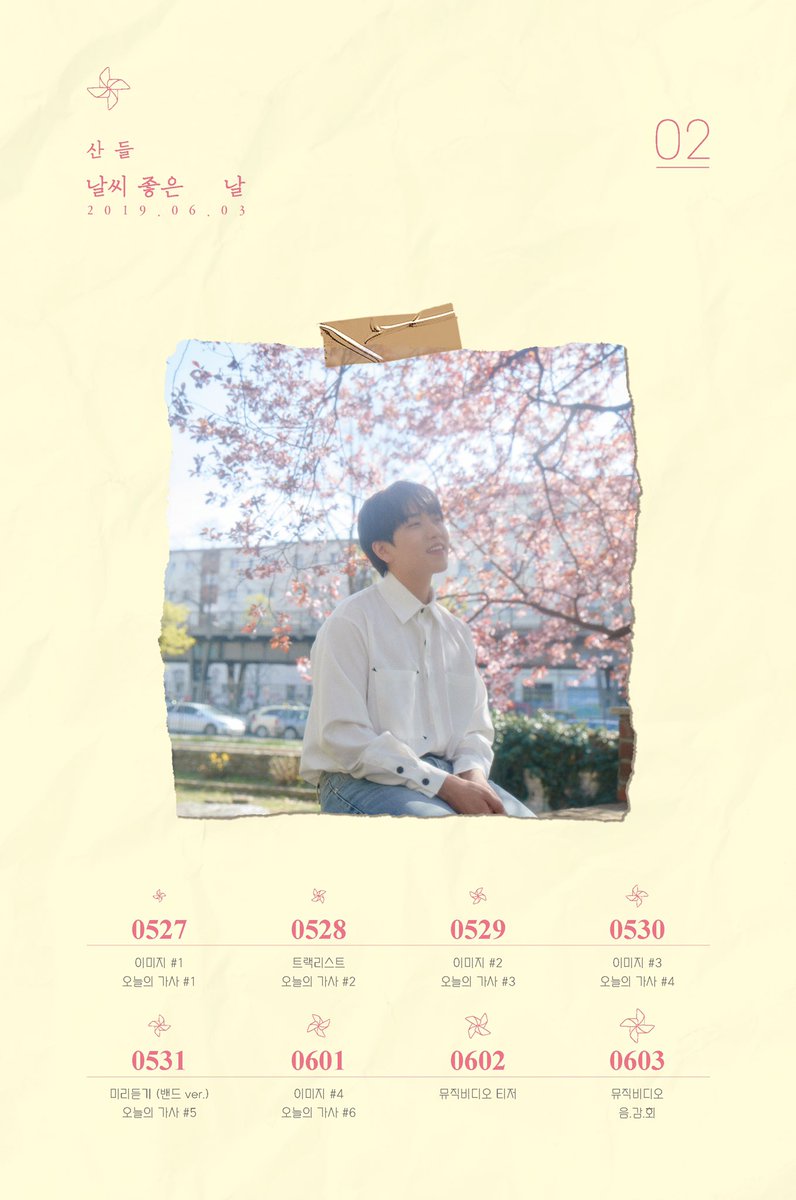 It was previously announced that Sandeul’s new music video was filmed in Berlin last month.

Sandeul made his debut as a solo artist in October 2016 with the mini album “Stay As You Are.”