On May 22, the girl group appeared as a guest on the radio program hosted by BTOB’s Ilhoon. Oh My Girl was the first guest to ever appear on “Idol Radio” and made their second appearance after eight months.

Seunghee began, “We were with you for the first episode, and I’m getting chills that it’s already the 232nd episode.” Hyojung created a splash with her self-composed “Be Mine” song during her previous appearance. She said, “I saw how you recorded your own version of the ‘Be Mine’ song and asked guests to do it.”

DJ Ilhoon gave Hyojung a gift as the song’s original creator, and she revealed some of her new cuteness songs, including the “Yum Yum Song” and “Raccoon Song.” DJ Ilhoon, Seunghee, and Jiho took turns singing the songs and created legendary adorable moments on the show. 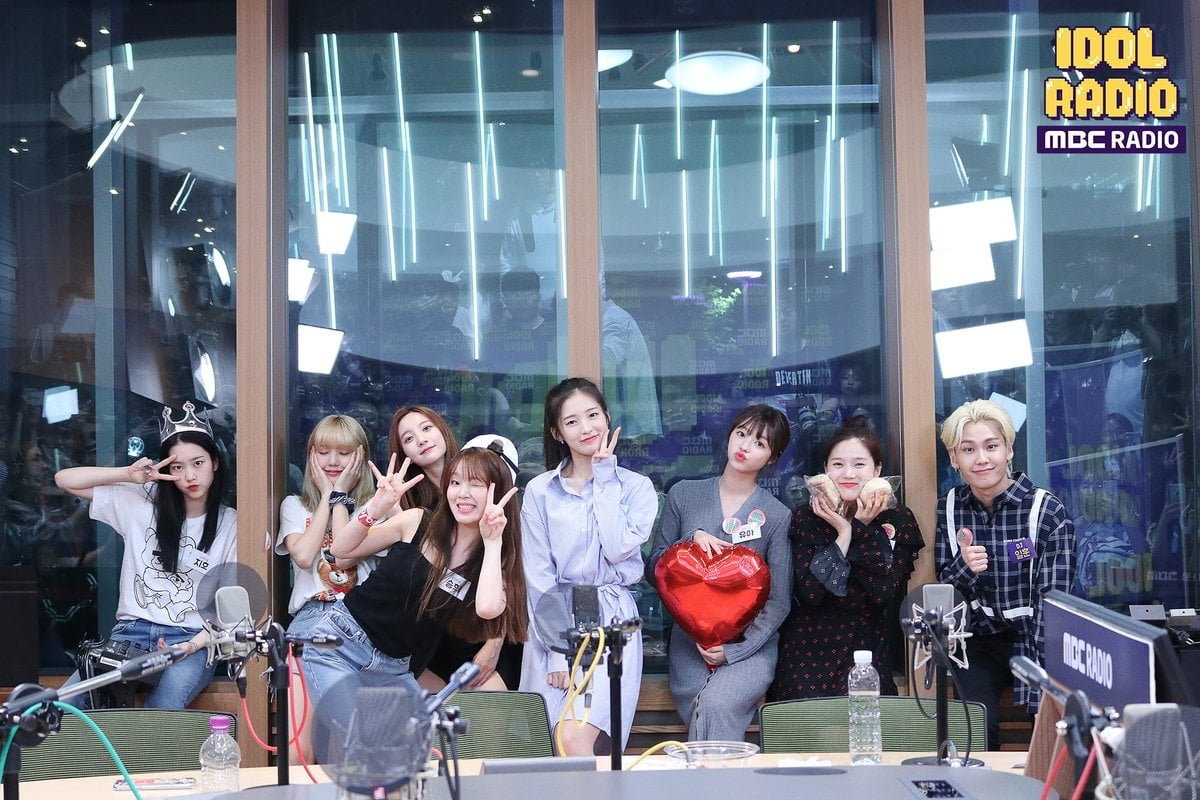 Jiho said, “We worked hard without time to celebrate with a group dinner (for our first place win). I want to eat pork belly on Jeju Island with the members,” and the members echoed this to their agency’s CEO. About their newest title track, Arin explained, “I thought that it matched well with Oh My Girl when I first heard it. I predicted that Oh My Girl would work harder at promotions with this song.”

The girl group continued to showcase their great teamwork with funny stories. Binnie revealed, “Arin is really bad at memorizing the (choreography) positions. She frequently makes mistakes, so she gets yelled at by the members and dance teacher.” Mimi added, “We decided to reveal Arin’s bare face if she gets it wrong again.”

Wrapping up the show, Hyojung concluded, “I think we’ve shown all of Oh My Girl, including our inner selves.” 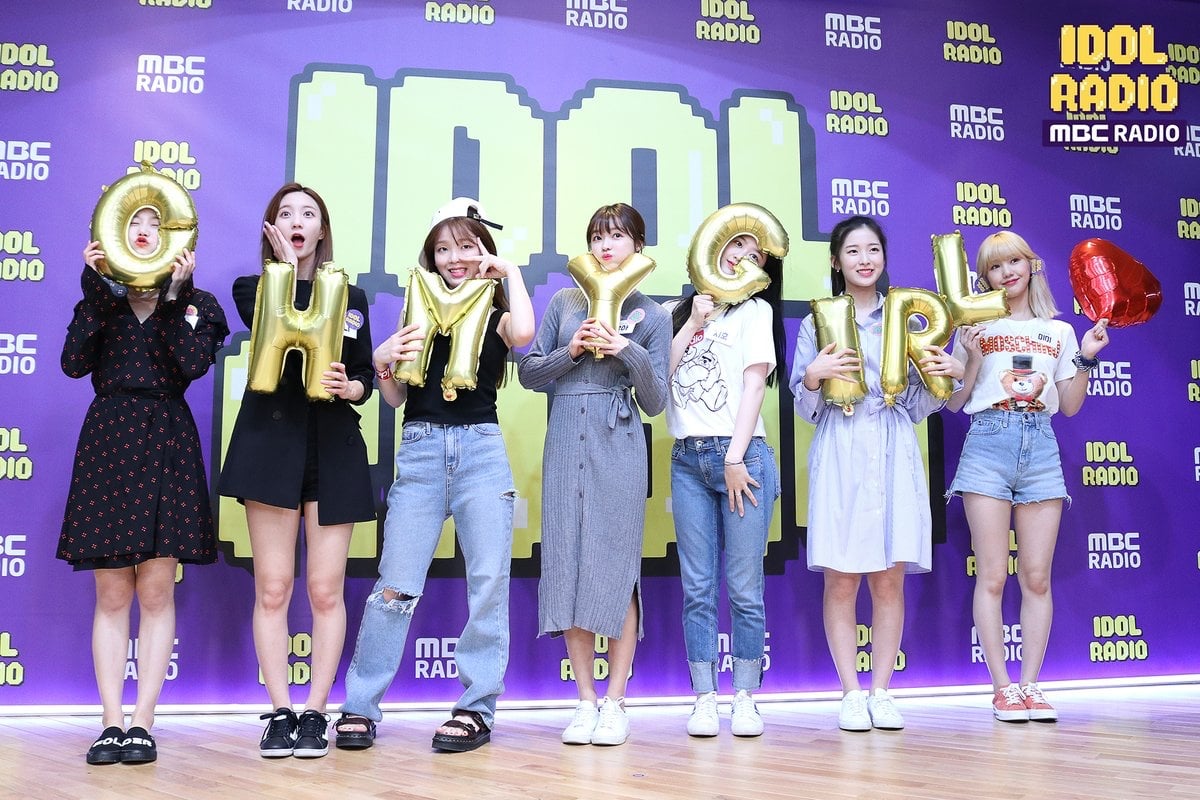 Oh My Girl
Idol Radio
How does this article make you feel?